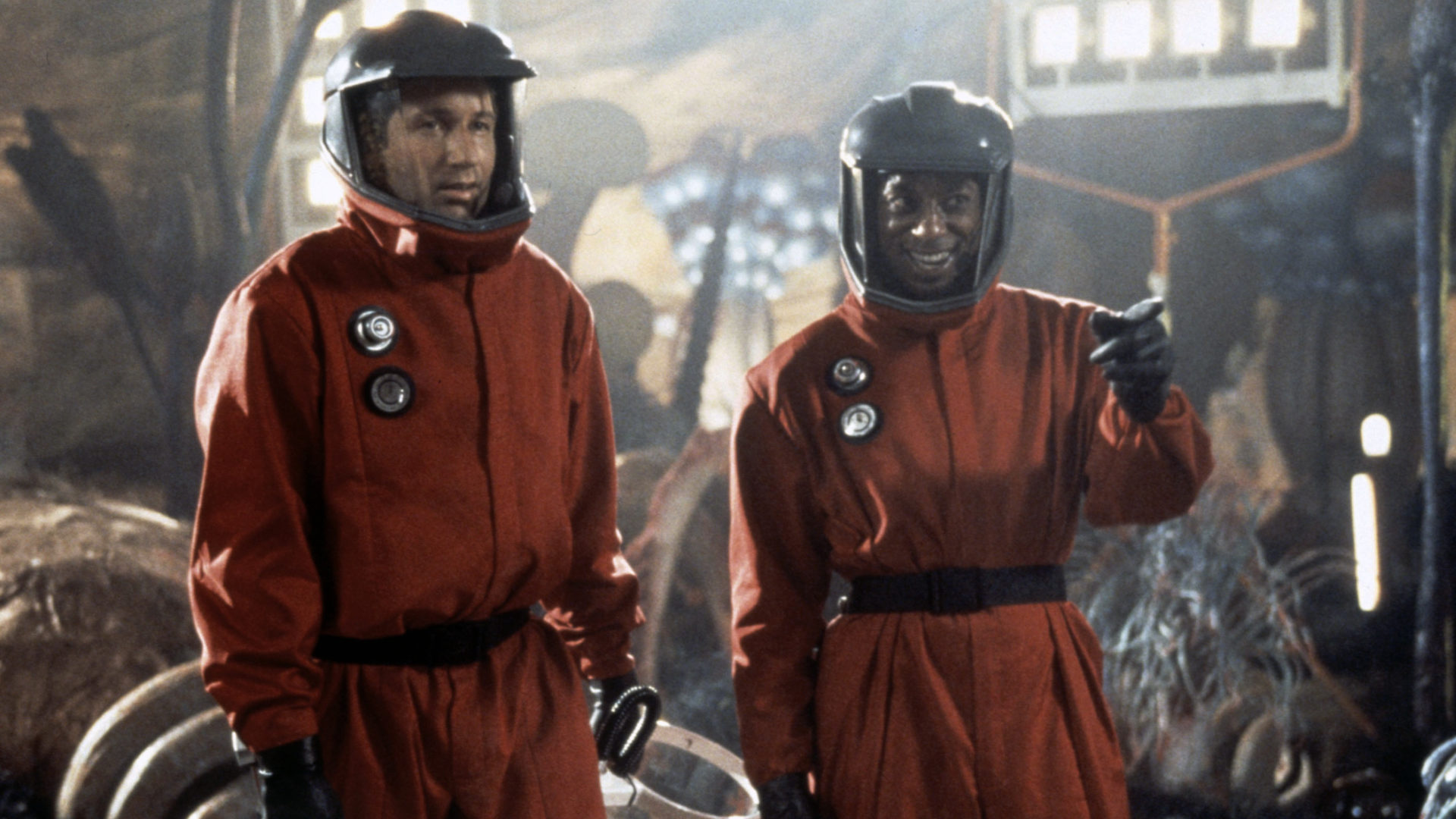 Have a nice end of the world 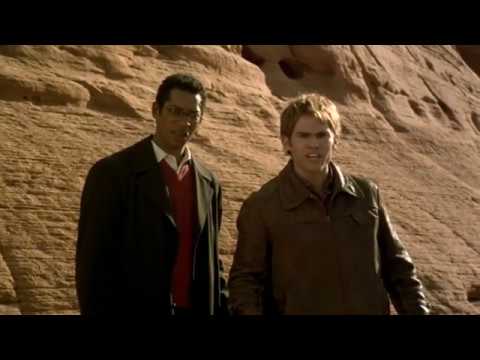 Ivan Reitman, who made “ghostbusting” a household word with his smash hit comedies Ghostbusters and Ghostbusters II, now takes on the theory of Evolution.

The comedy follows the chaos that ensues when a meteor hits Earth carrying alien life forms that give new meaning to the term “survival of the fittest.” David Duchovny, Orlando Jones (The Time Machine), Seann William Scott (Road Trip) and Julianne Moore (The Lost World Jurassic Park) star as the only people standing between the aliens and world domination.

Evolution is directed by Ivan Reitman from a screenplay by David Diamond & David Weissman and Don Jakoby (Arachnophobia), from a story by Don Jakoby. It is produced by Ivan Reitman, Daniel Goldberg and Joe Medjuck under the banner of Reitman’s and Tom Pollock’s The Montecito Picture Company (Old School). 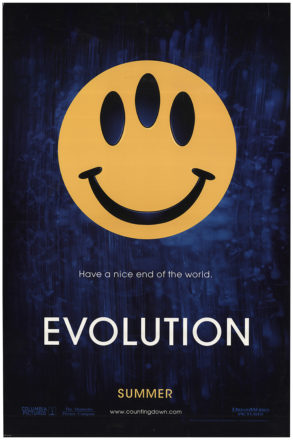 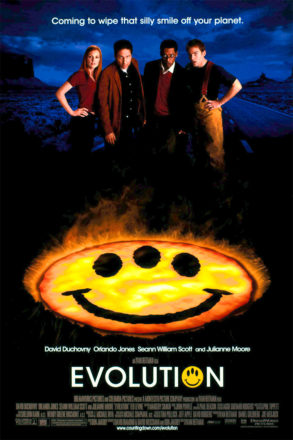 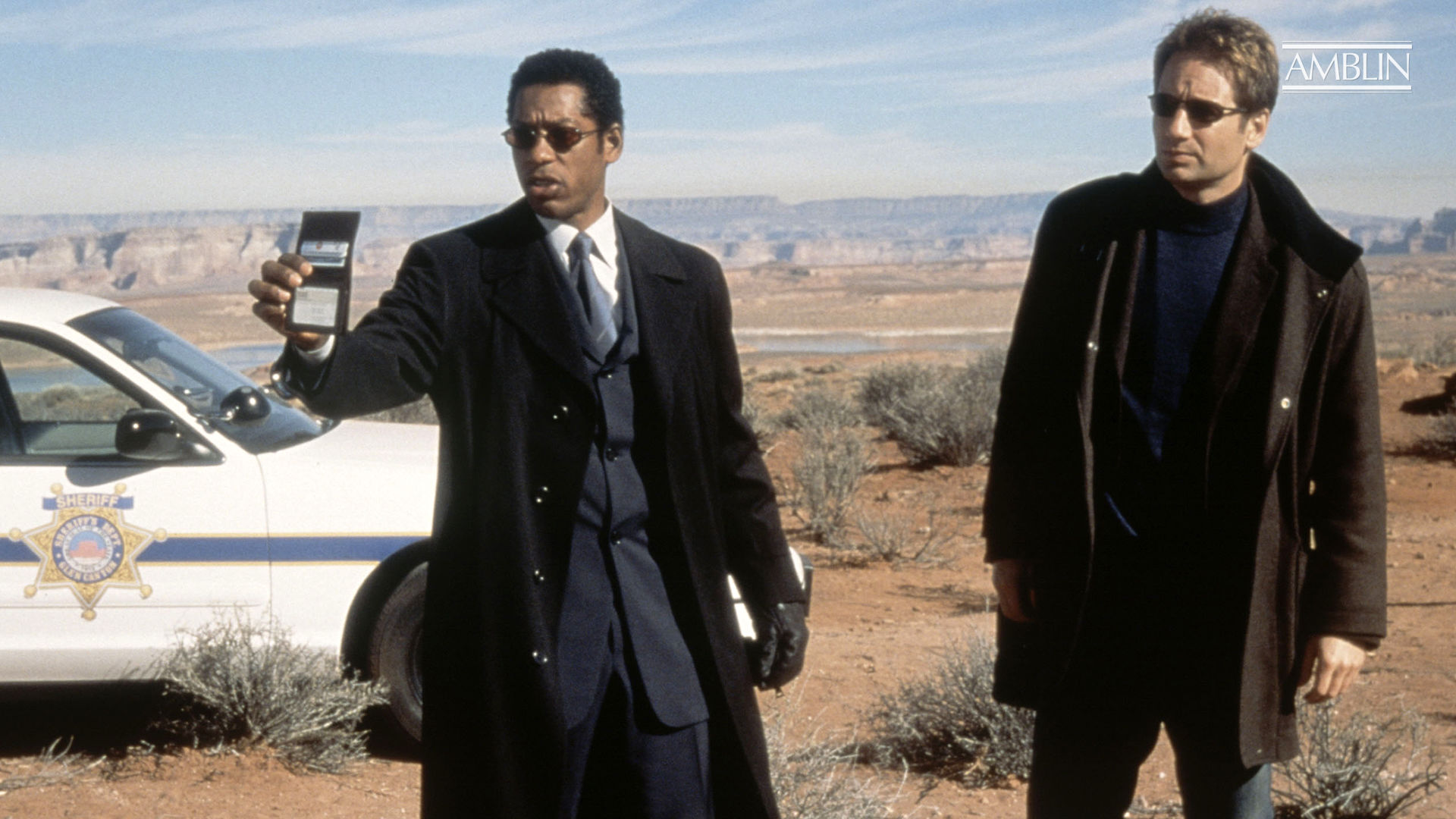 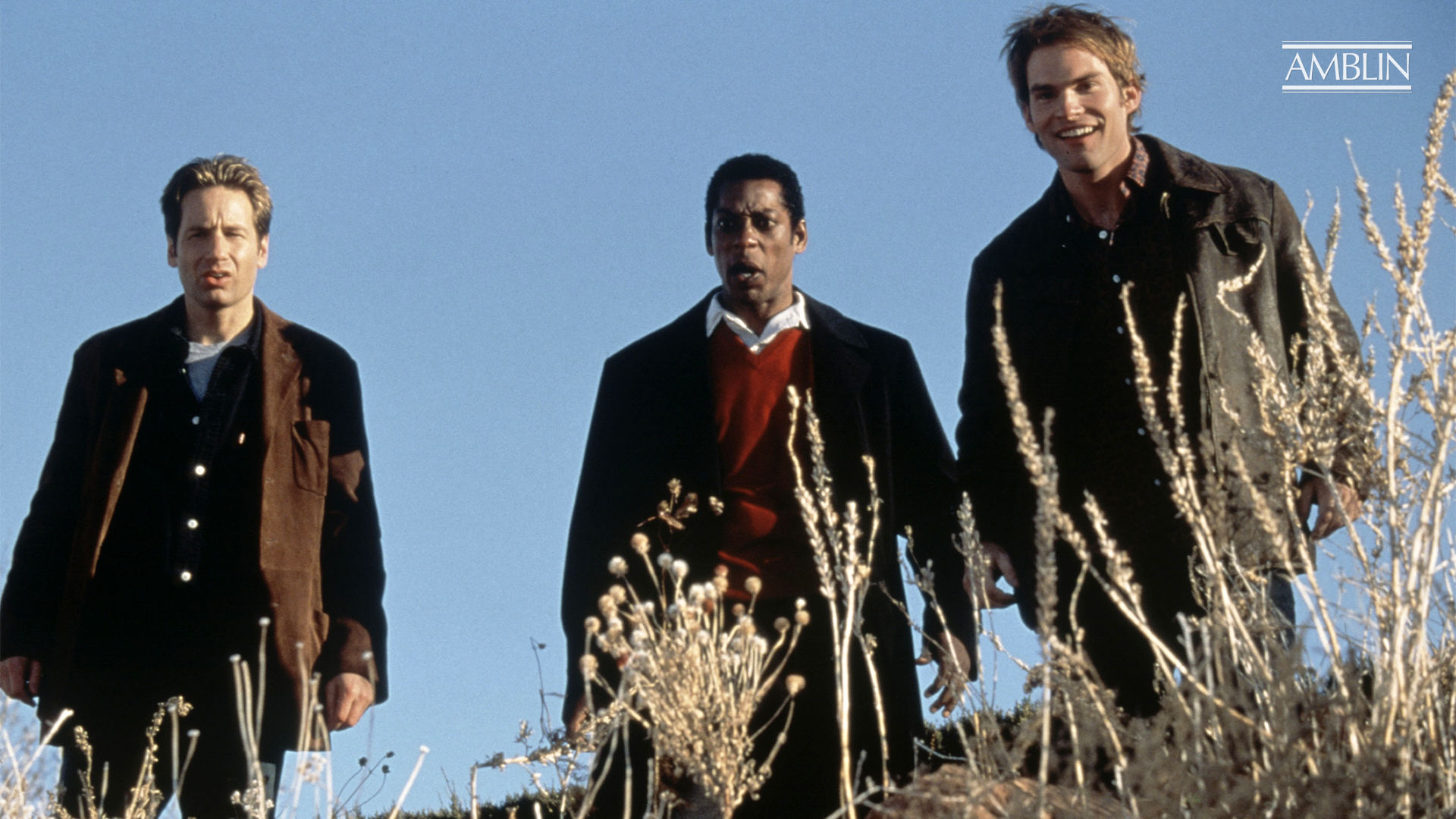 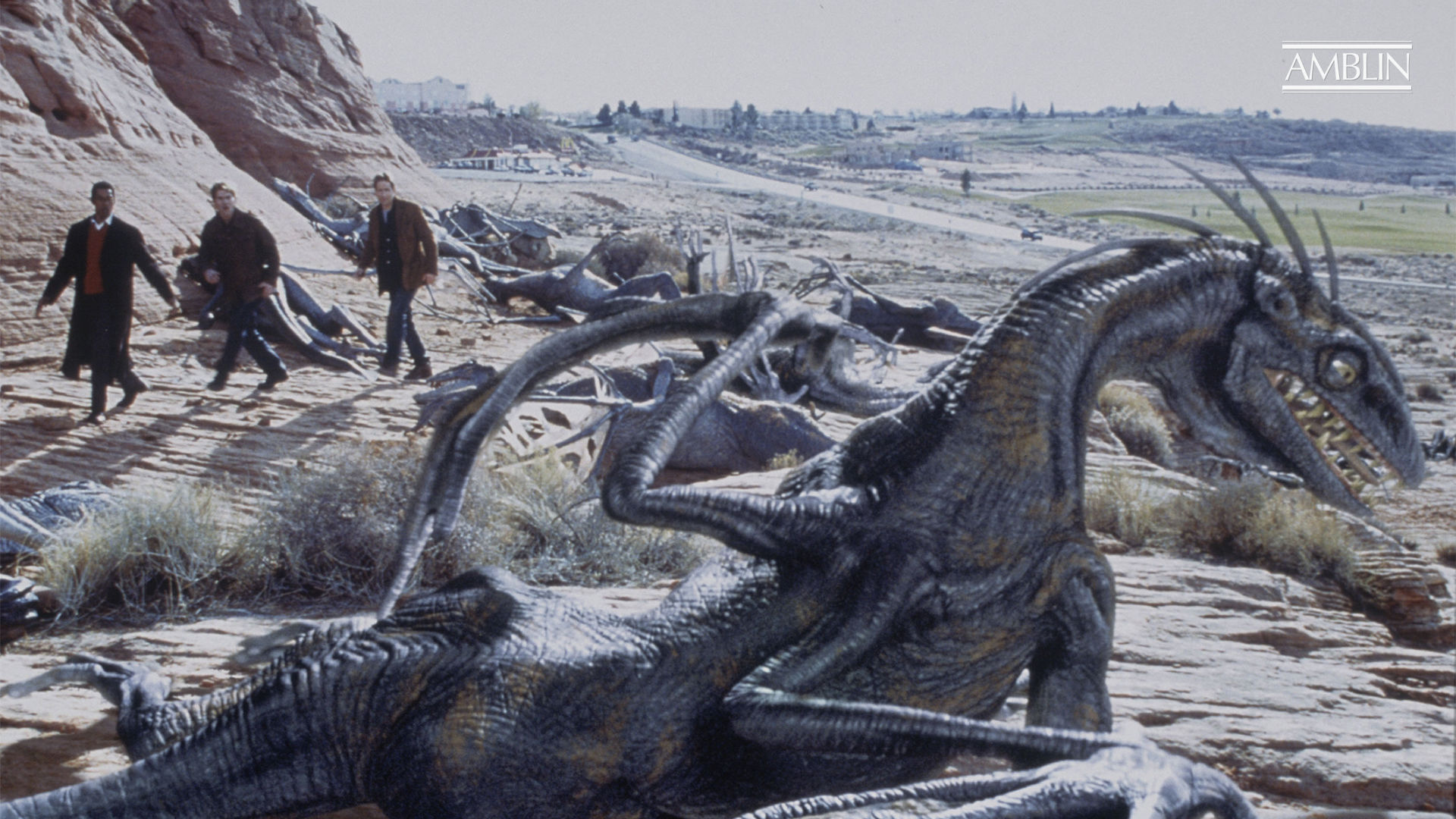 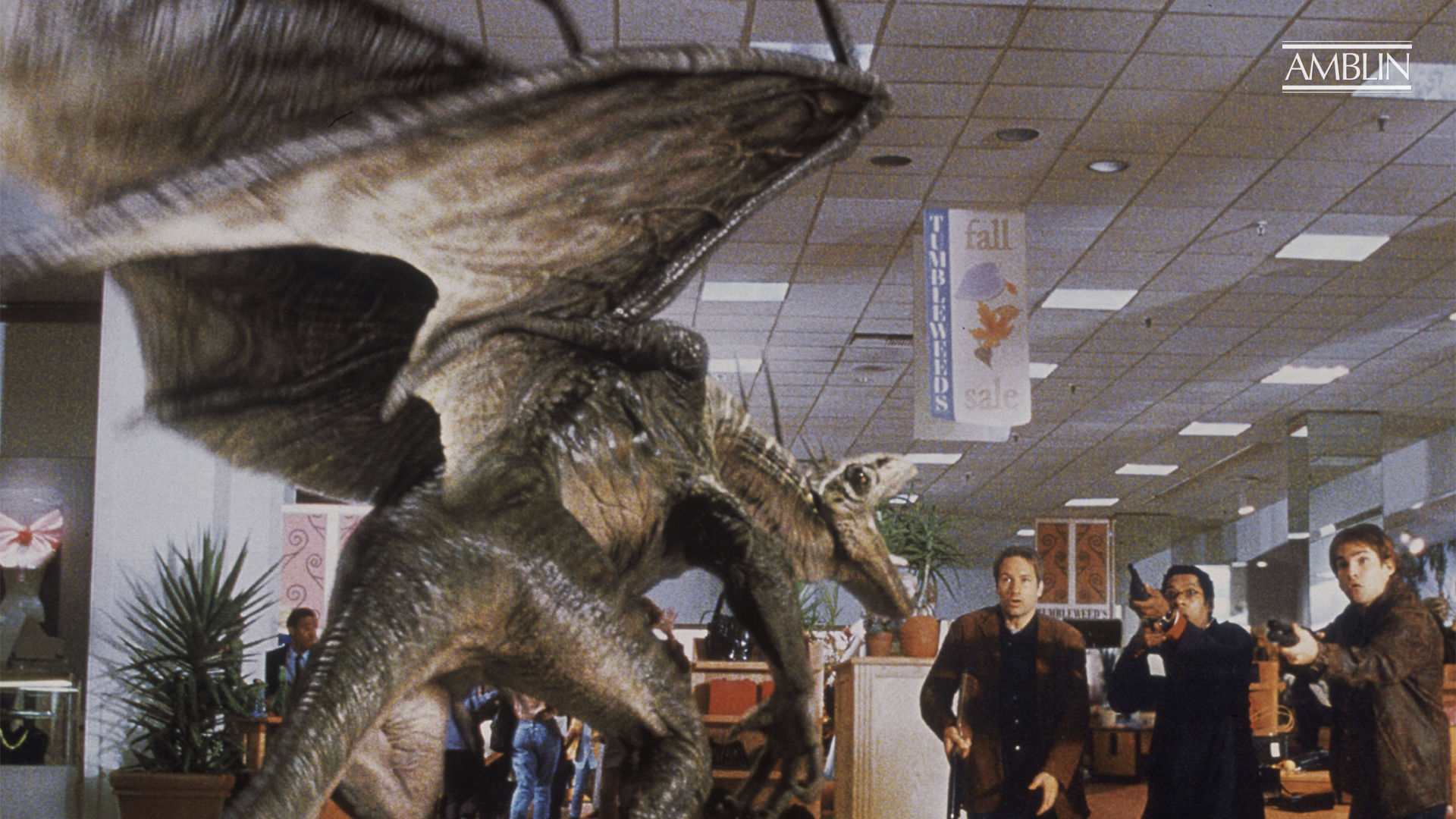 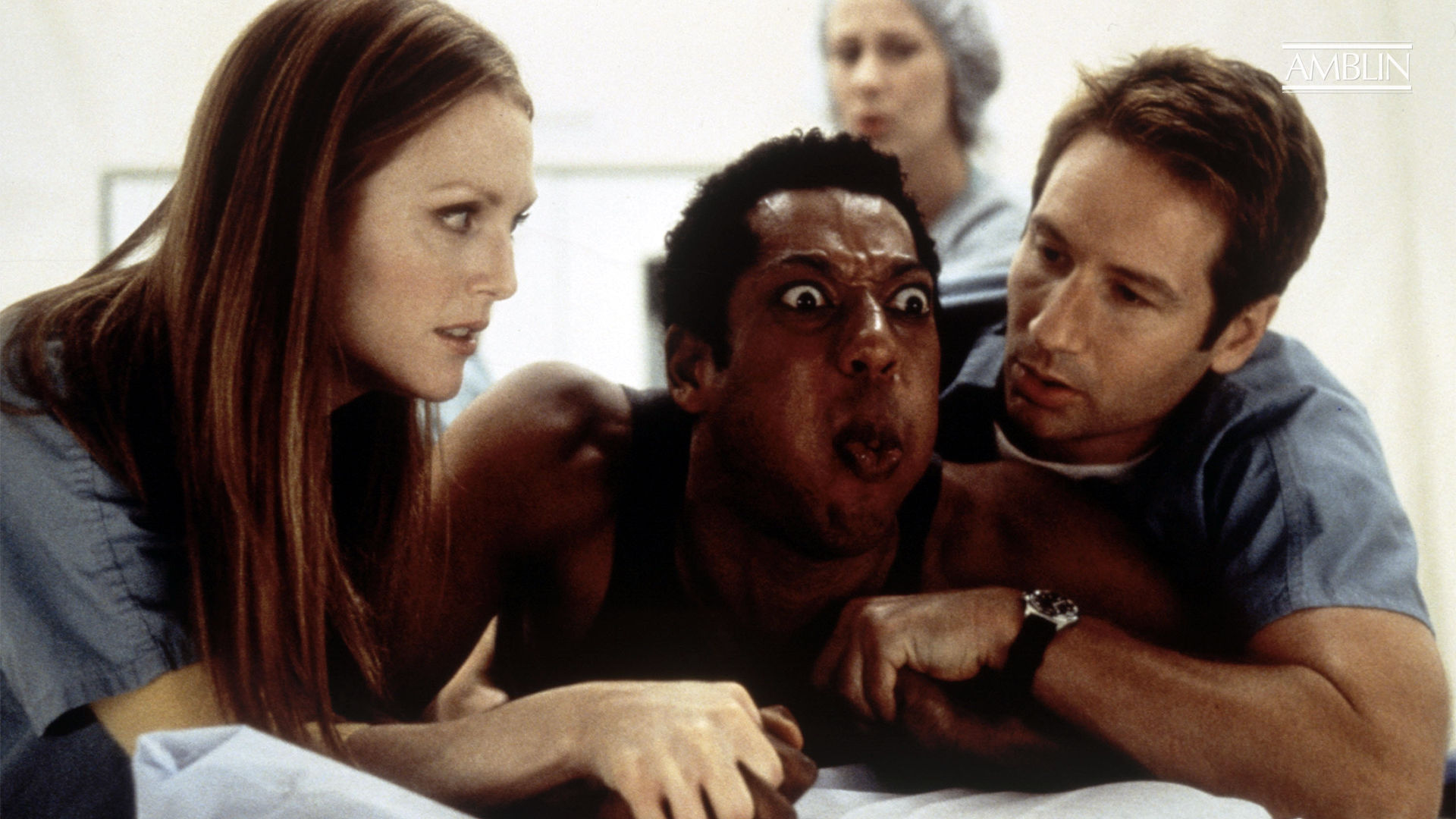 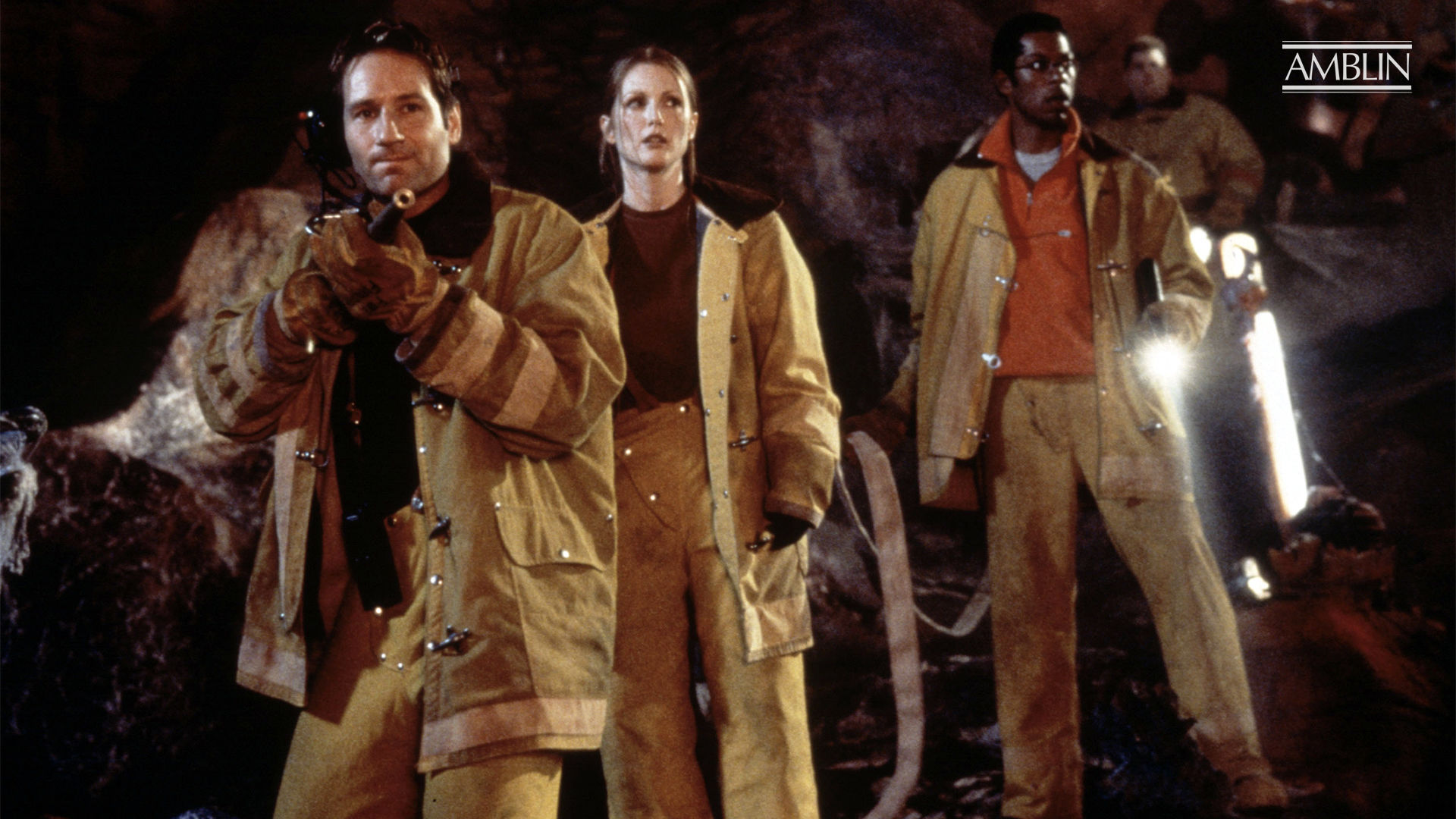 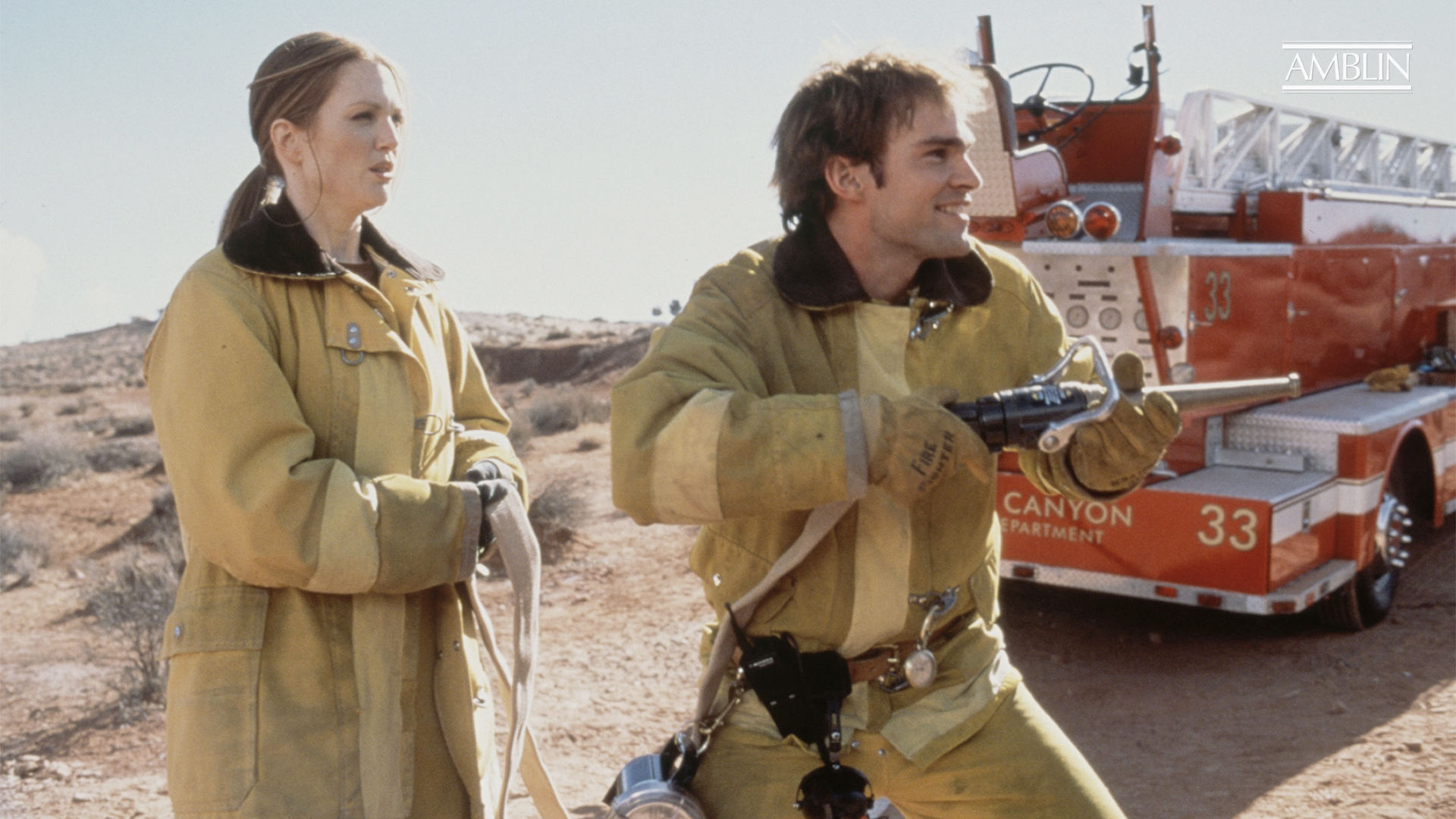 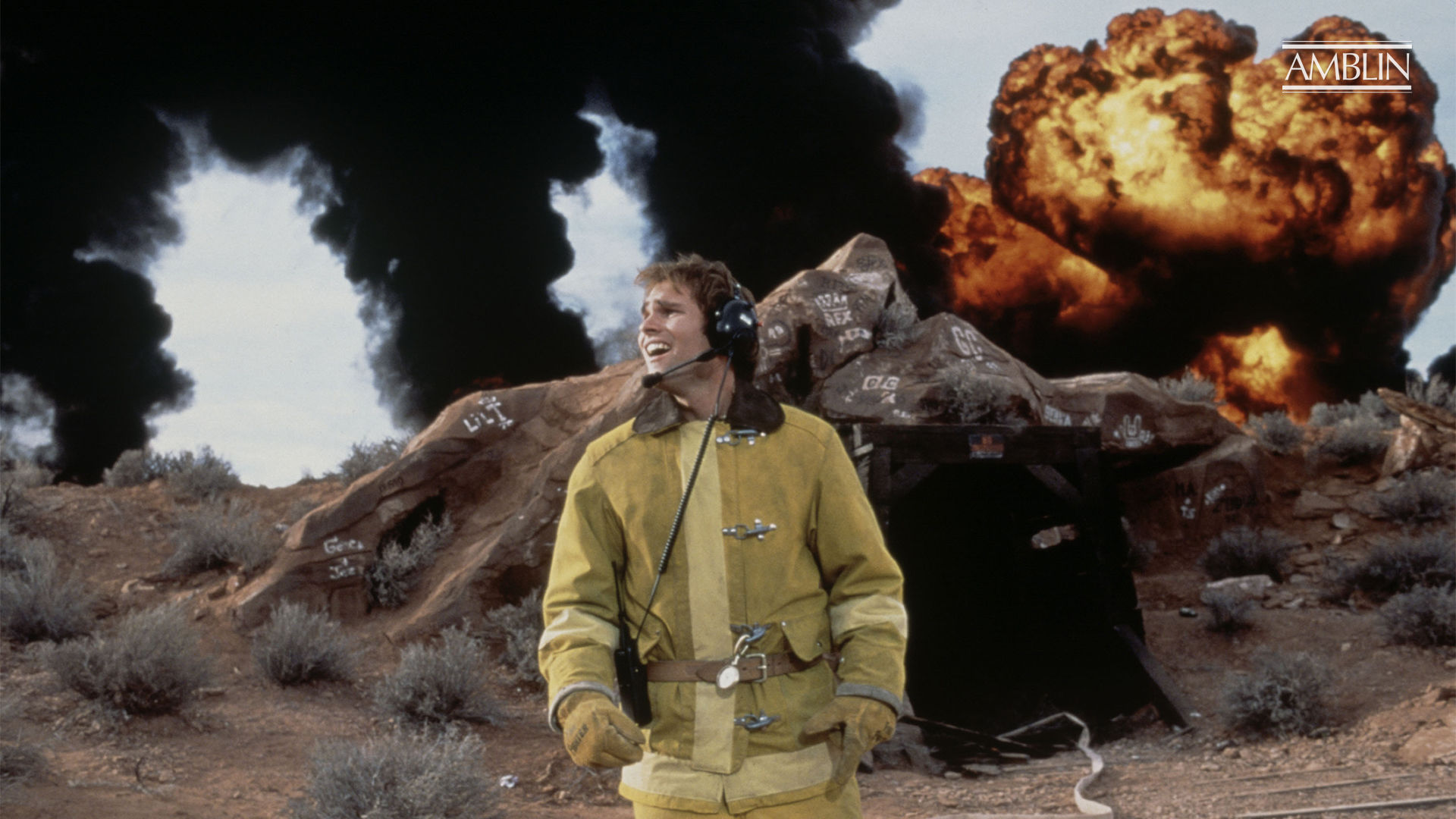 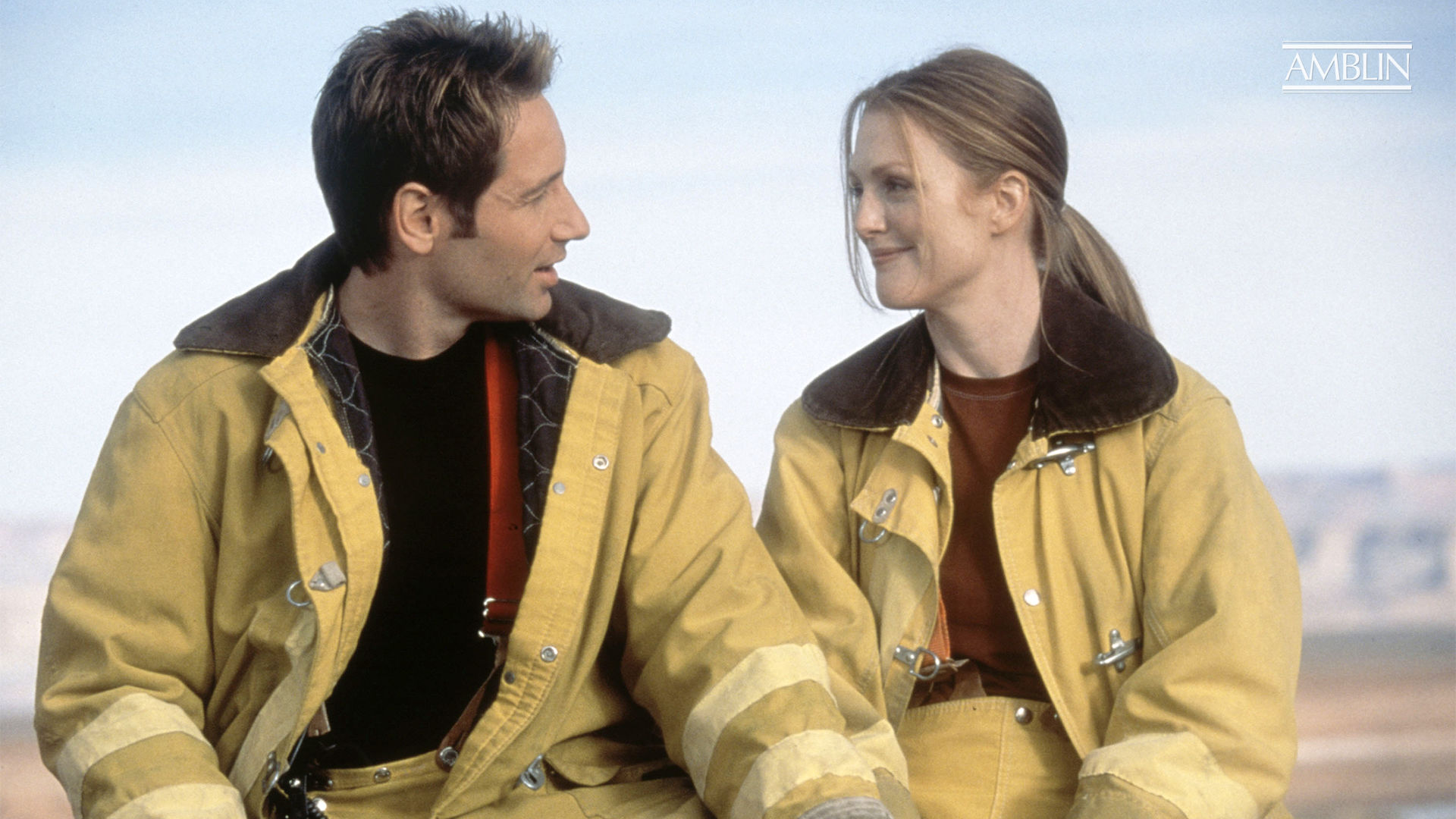 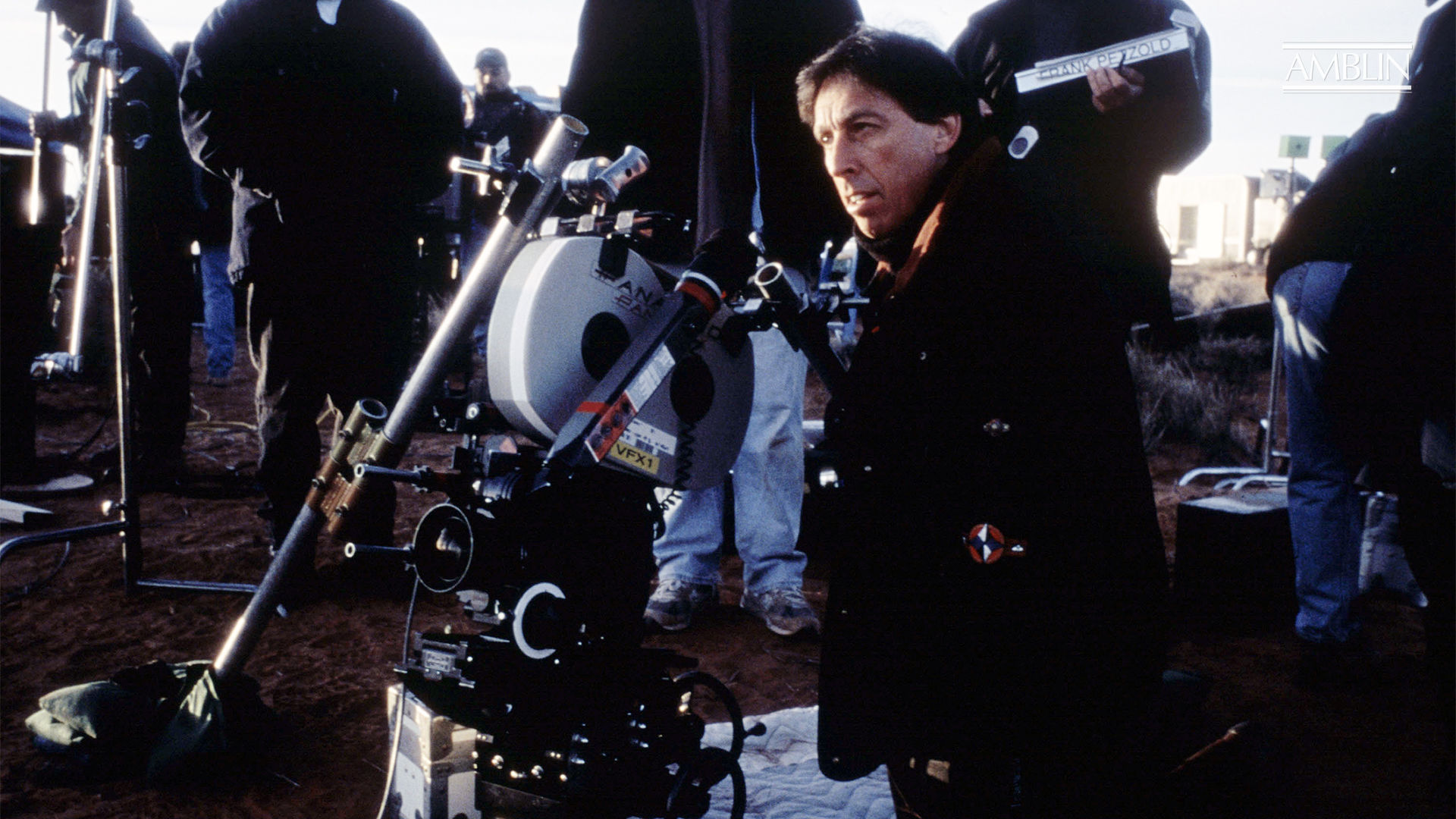 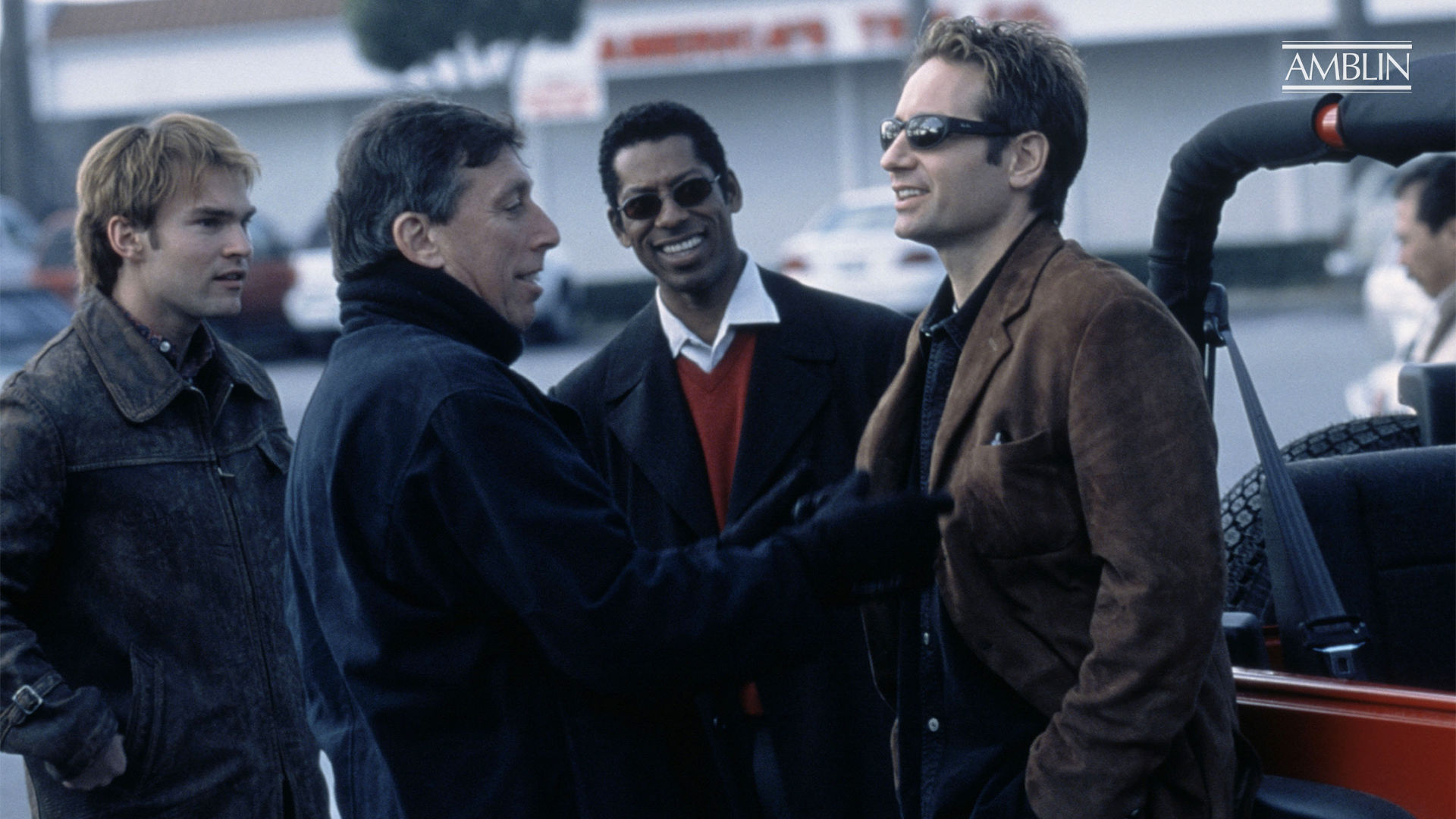 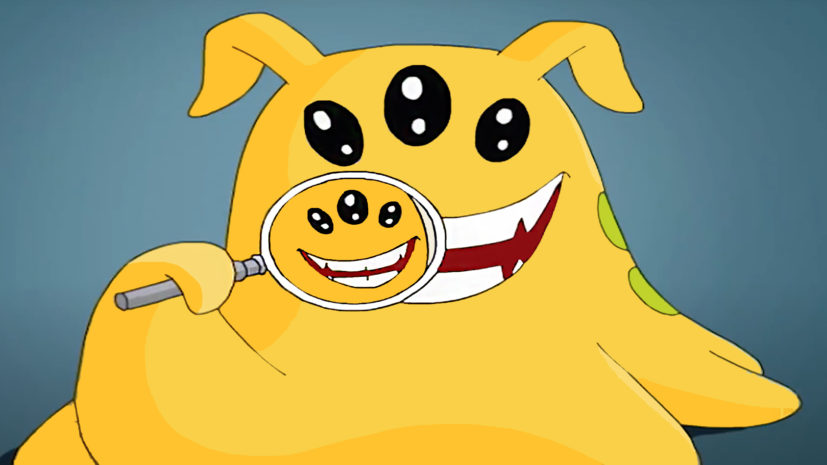 The heroic team of eccentric misfits from "Evolution" are back to save the world from extinction and keep the extraterrestrial menace in check. 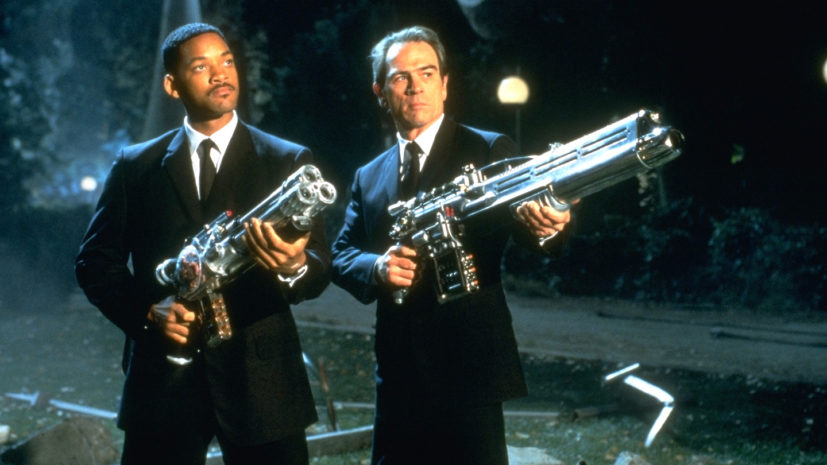 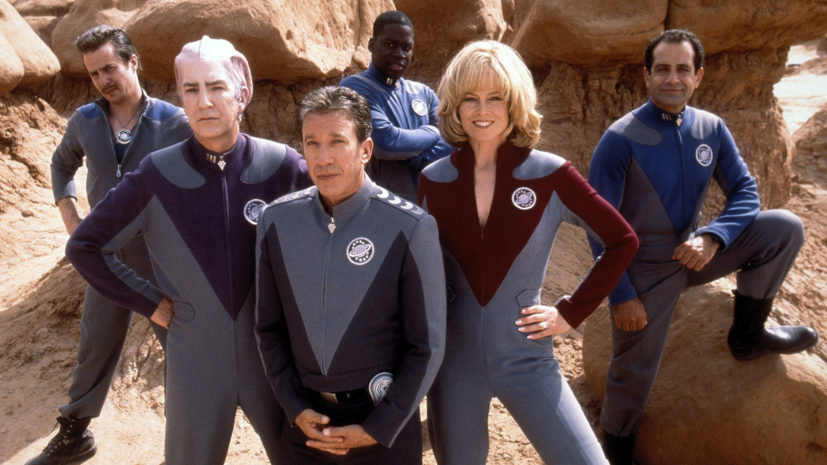