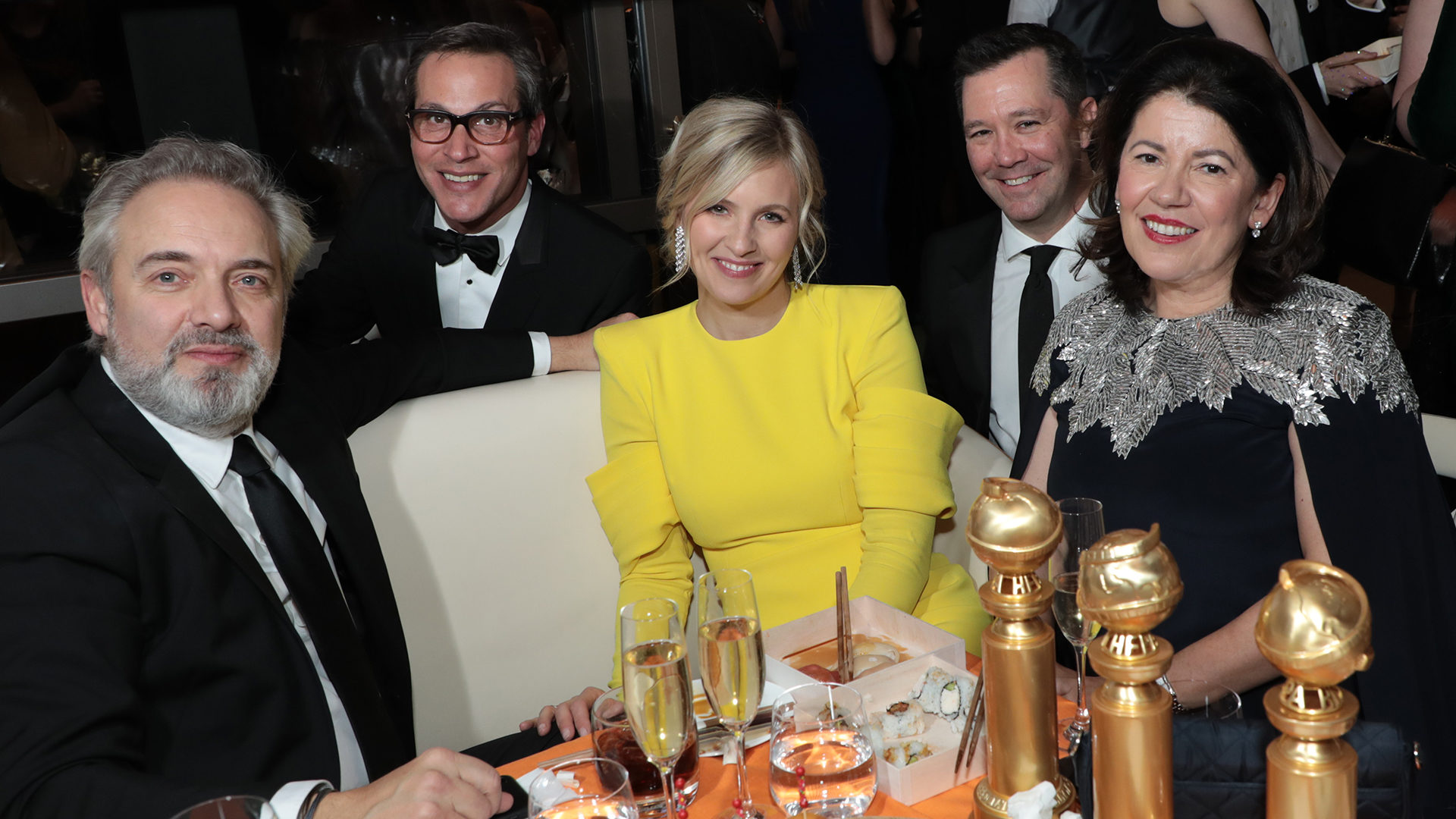 On the heels of the award-winning 1917, Amblin Partners and Pippa Harris & Sam Mendes’ Neal Street Productions re-team on Beautiful Ruins.

In an Italian seaside village in 1962, a charming young man runs a hotel with no guests, until one day an American starlet, fresh from the set of Cleopatra, appears and captures his heart. Five decades later in Hollywood, a jaded assistant to a powerhouse producer gets caught up in the magic of his story, and takes it upon herself to find a happy ending.

Based on the New York Times Bestseller written by Jess Walter, the script will be written by Mark Hammer (Two Night Stand) and Chiara Atik (Superstore), based on an earlier draft by Micah Fitzerman-Blue and Noah Harpster (co-writers on A Beautiful Day in the Neighborhood, Transparent).

Amblin Partners’ President of Production Jeb Brody, will oversee for the studio, along with VP of Creative Affairs Mia Maniscalco.

“Collaborating with Sam, Pippa and Neal Street to make 1917 was incredibly rewarding and enjoyable, so when the opportunity arose to work with them again to adapt this beautiful story for the big screen, we didn’t hesitate,” said Brody. “I’ve admired Beautiful Ruins for many years and am very pleased to be making it here at Amblin.”

Said Pippa Harris, “Sam and I can think of no better home than Amblin for the wildly romantic and cinematic Beautiful Ruins," said Harris. Steven [Spielberg], Jeff Small [Amblin CEO], Jeb and the entire Amblin team were the most brilliant partners on 1917 and we are thrilled they share our passion for this film.”

Amblin Partners took the project over from Fox 2000, where the film was previously in development.