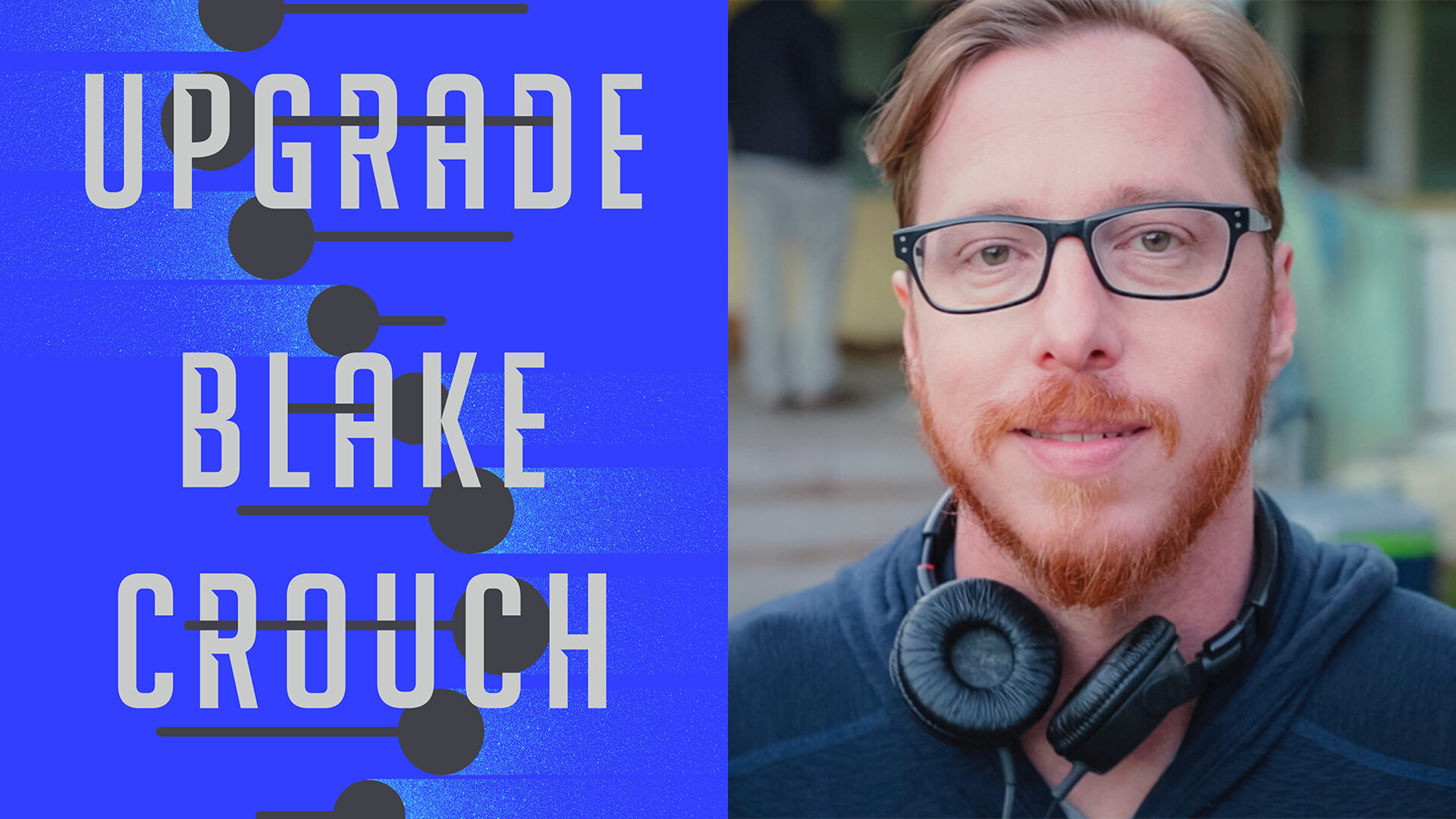 Amblin Partners today announced that it has acquired the film rights to Upgrade, the upcoming sci-fi/thriller from bestselling author Blake Crouch. Crouch will adapt his own book for the screen, and is also attached as an executive producer.

A brother and sister, both unwittingly enhanced with genetically engineered upgrades, square off against each other in a dangerous battle of conflicting schemes to save humanity from itself.

Blake Crouch is an international bestselling author whose work has been translated into forty languages and has sold millions of copies. Past screen adaptations of his work include Wayward Pines, which he executive produced alongside M. Night Shyamalan for Fox; and Good Behavior for TNT, which starred Downton Abbey’s Michelle Dockery. Upcoming, Crouch’s bestselling novel, Recursion, sold to Shonda Rhimes and Matt Reeves at Netflix, and will be developed as a TV and movie franchise, and Crouch is also adapting and executive producing Summer Frost. Upgrade will be published by Ballantine Books, an imprint of Penguin Random House, on July 12, this year.