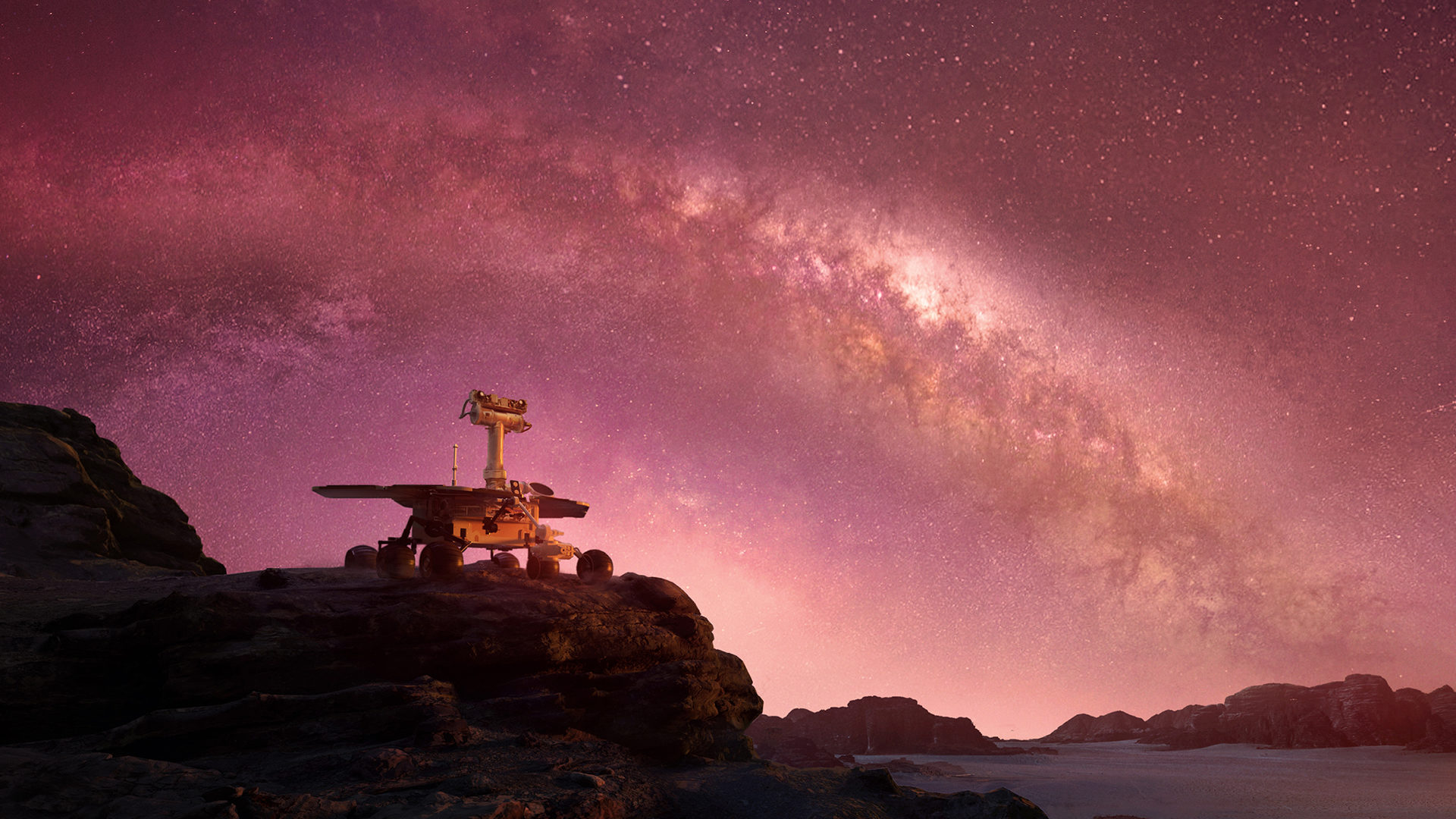 Good Night Oppy follows Opportunity, the Mars Exploration Rover affectionately dubbed "Oppy" by her creators and scientists at NASA. Oppy was originally expected to live for only 90 days, but she ultimately explored the Red Planet for nearly 15 years. The story is one of a robot traveling a planet on her own, but driven (literally) by the connection and extreme bond that formed between human and machine.

Through riveting visual effects created by ILM, audiences will be transported to the Red Planet alongside Oppy. JPL, which successfully landed Opportunity’s “younger sister” Perseverance on Mars last month, is providing the filmmakers with access and unique footage in the filming of this documentary, along with their scientific expertise and knowledge of Oppy’s mission.

“We are so thrilled to be working with these extraordinary partners to bring Oppy’s story to our global customers,” said Jennifer Salke, Head of Amazon Studios. “The innovation and determination that made Oppy’s journey possible, and the spirit of discovery that drives the team at JPL, are an inspiration. As we celebrate their achievements, we are delighted to also be working with the extremely talented filmmaker Ryan White, and our friends at Amblin Television and Film 45 to bring this heartwarming story to life.”

“It was impossible not to fall in love with the story of Oppy—one of hope, ambition, adventure and exceeded expectations, and an exploration of the special relationship between mankind and technology, which ticked all the boxes for our Amblin brand,” said Darryl Frank and Justin Falvey, Co-Presidents Amblin Television. “We couldn’t be more excited to partner with our friends at Amazon Studios, Film 45 and Tripod Media to bring Oppy’s miraculous story to life.”

“I grew up on films like E.T. The Extra-Terrestrial and Wall-E, so to make a documentary with similar themes of wonder and awe has been a joy,” said White. “We’re thrilled to work with Amazon to bring the story of Oppy and her humans to global audiences of all ages.”

Clint LaVigne will oversee the day-to-day development of the project for Amblin, alongside Frank and Falvey.

Ryan White is the director of Assassins, which premiered at Sundance 2020 to rave reviews. White also directed Visible: Out on Television, the first documentary series on Apple TV+. He is the director of Ask Dr. Ruth (Hulu) and the Emmy-nominated Netflix series The Keepers. White won the Directing Award at Sundance and was shortlisted for the Academy Award for The Case Against 8 (HBO). He also directed Serena (Epix), Good Ol’ Freda (Magnolia), and Pelada (PBS).