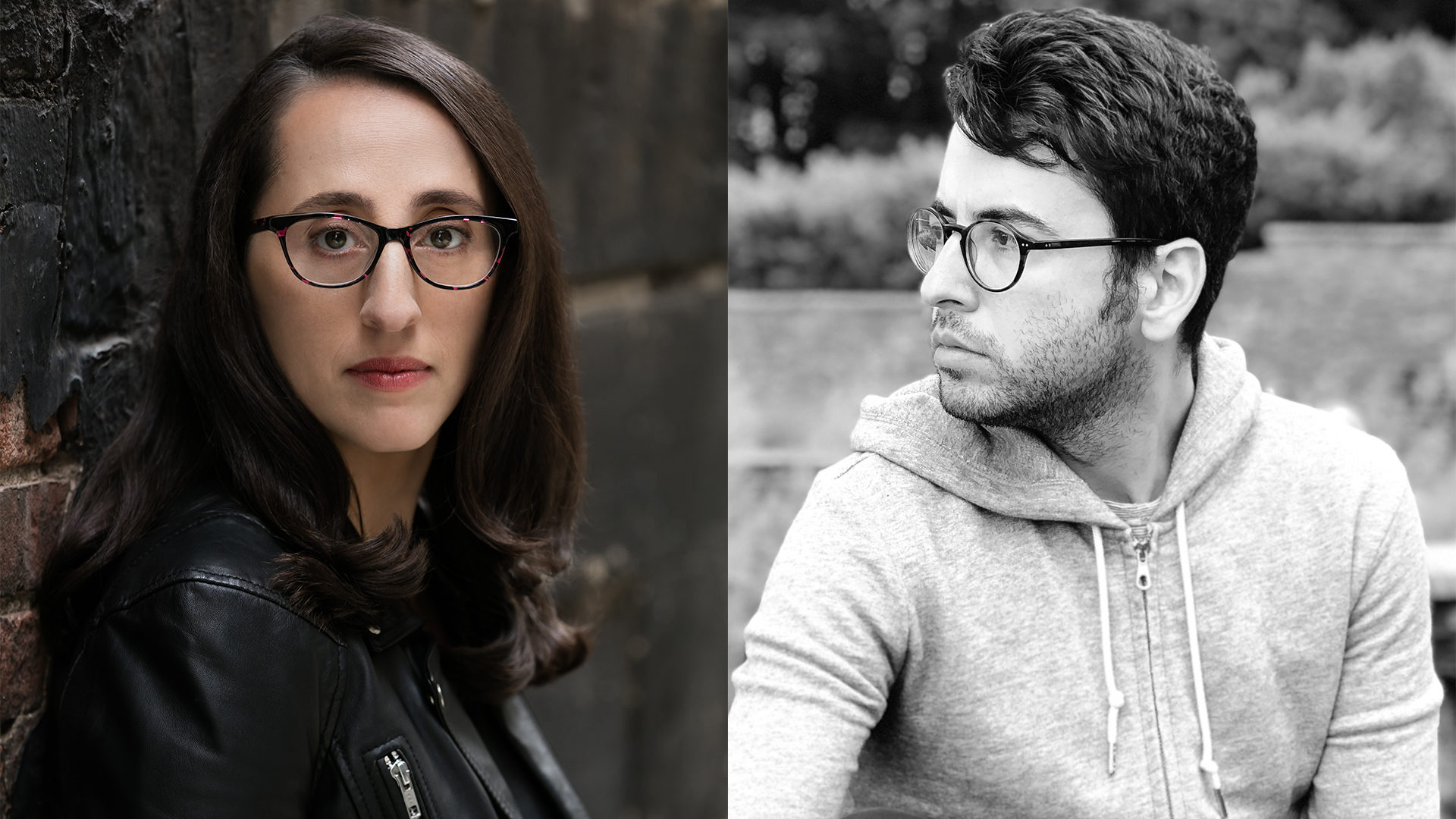 Amblin Partners is in early development on The Light of Days, with Michael Mitnick and Judy Batalion writing the script. The pair will be adapting Batalion’s forthcoming book The Light of Days: The Untold Story of Women Resistance Fighters in Hitler’s Ghettos, which documents the stories of female Jewish resistance fighters who served as saboteurs, couriers, and caretakers of those in hiding during the occupation of Poland during World War II. The book will be published by William Morrow, an imprint of HarperCollins.

Canadian-born Judy Batalion has been published in The New York Times, The Washington Post, and Vogue, and her book White Walls: A Memoir about Motherhood, Daughterhood, and the Mess in Between has been optioned by Warner Brothers, for whom Judy is also developing the TV series Cluttered. Her next book, The Light of Days: The Untold Story of Women Resistance Fighters in Hitler’s Ghettos, will be published in April 2021.

Michael Mitnick is a playwright and songwriter, whose most recent play Scotland, PA was a NYT Critics Pick at The Roundabout. Mitnick wrote Luca Guadagnino’s short film The Staggering Girl which premiered at Cannes Fortnight, as well as features The Current War and The Giver. He is also currently working on a Siegfried and Roy television limited series for Peter Chernin, The Hunchback of Notre Dame for Idris Elba at Netflix, and his adaptation of Lily & The Octopus is casting its lead at Amazon.

Holly Bario, Amblin’s President of Production, and John Buderwitz, Creative Executive, will oversee for the studio. CAA brokered the rights deal with Amblin on behalf of Batalion.