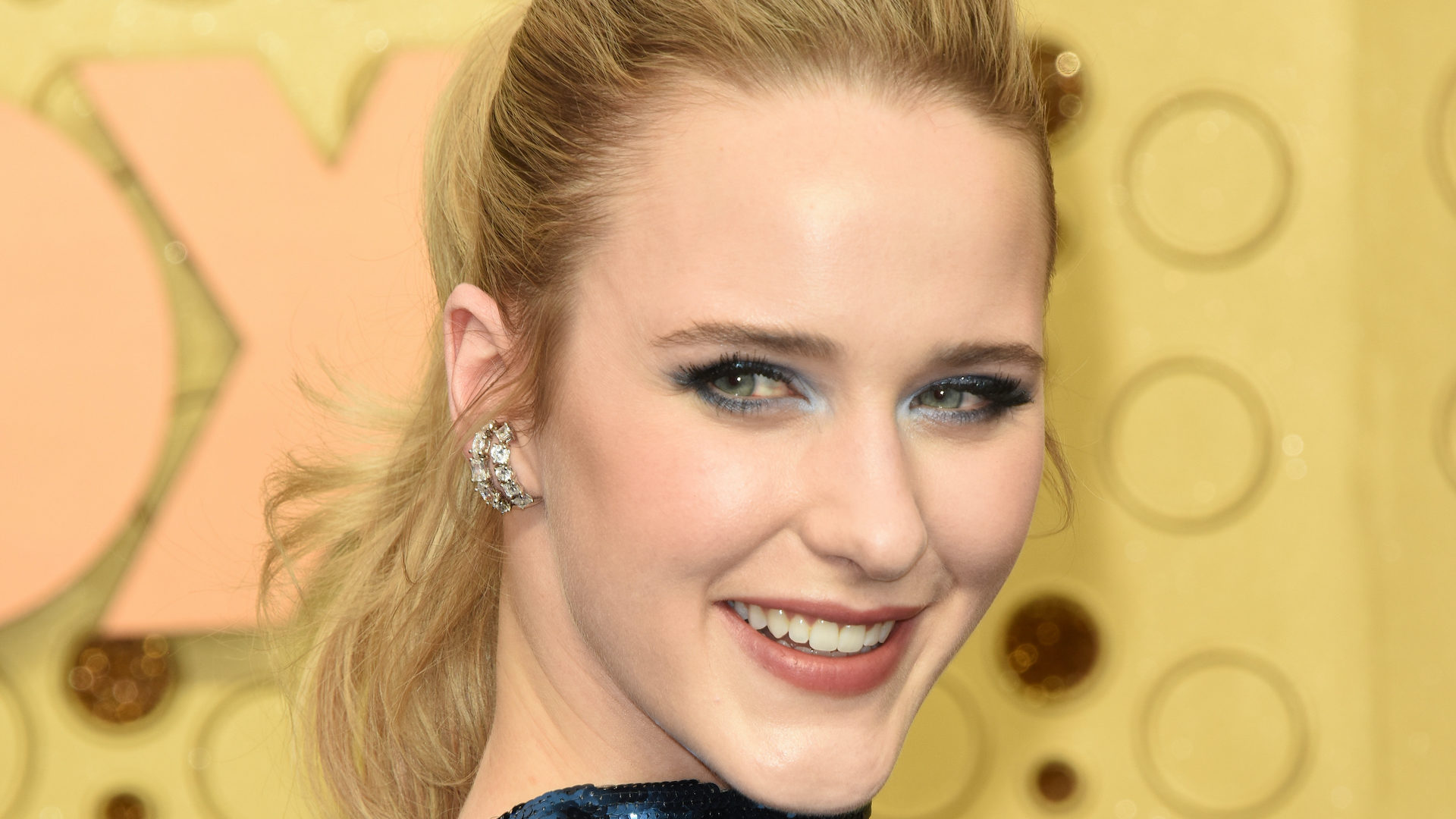 Amblin Partners and Rachel Brosnahan to Make "The Switch"

LOS ANGELES (May 12, 2020) – Amblin Partners announced today that it has acquired the rights to Beth O’Leary’s The Switch, with The Marvelous Mrs. Maisel star Rachel Brosnahan attached in the leading role and set to executive produce. Bekka Bowling (Thanks for the Memories, Netflix’s Lovesick) is adapting the novel into a screenplay.

Two-time Oscar nominee Kristie Macosko Krieger (The Post, Bridge of Spies) will produce, with O’Leary serving as executive producer alongside Brosnahan. Amblin Partners’ President of Production Jeb Brody will oversee the project for the studio.

The dramedy centers around a 29-year-old consultant, and her 79-year-old grandmother, who decide to swap lives (including cell phones) for two months, after a series of personal setbacks. While the younger woman moves to a tiny Yorkshire village to tackle the responsibilities of dog walking and neighborhood watch, the older woman finds herself in a tiny London flat, navigating dating apps and starting up a social club for lonely Londoners.

Emmy and two-time Golden Globe winner Rachel Brosnahan became a household name with her turn as Miriam ‘Midge’ Maisel in The Marvelous Mrs. Maisel and is also known for her roles in Manhattan, and Netflix’s groundbreaking series House of Cards, for which she was also Emmy-nominated.

Bowling, an actor, writer and stand-up comedian, first won acclaim in 2011, when she was runner-up at the Funny Women Awards. As well as her numerous television and film roles, she is known to audiences after being named as a writer on the BBC’s New Talent Hot List.

The Switch, which released in the UK last month and is already a Sunday Times Bestseller, is Beth O’Leary’s second novel. It will publish in the US and Canada on August 18th. O’Leary’s debut The Flatshare, which she wrote on the train as she commuted to her day job in children’s publishing, was released last year and was a Sunday Times Top 5 Bestseller that the UK’s Sunday Express described as “set to become the romcom of the year—a Sleepless in Seattle for the 21st century.”

Macosko Krieger said, “Beth has written a gorgeous, sweet and funny book in The Switch, and I couldn’t be more excited to start this journey with her. As we all know by now, Rachel is an amazing actress and a force to be reckoned with—I’m delighted she’s agreed to come on board as both an actor and executive producer.”

“I am thrilled to be partnering with Amblin to bring Beth O’Leary’s beautiful book to life," Brosnahan said. "I was utterly charmed and deeply moved from the first page to the last and can’t wait to share Leena and Eileen’s story with everyone.”

“I couldn't be happier that The Switch has found a home with Amblin," O'Leary said. "I came away from my first call with Kristie, Jeb and the team absolutely buzzing—their vision for The Switch is just so exciting. I'm a huge fan of Rachel, too, so it's an absolute dream to have her both starring and exec producing. Basically, I'm still pinching myself.”

Brosnahan is also attached to star alongside Anthony Ramos in Amblin’s Distant, which postponed production due to the global COVID-19 pandemic.

Rachel Brosnahan has won an Emmy, two Golden Globes, two Screen Actors Guild Awards for her performance as Miriam ‘Midge’ Maisel in the critically acclaimed series The Marvelous Mrs. Maisel. She also earned an Emmy nomination for her performance as Rachel Posner in Netflix’s groundbreaking series House of Cards. On the big screen, it was recently announced that Brosnahan will produce and star in I’m Your Woman, an Amazon Studio movie directed by Julia Hart and co-written with Jordan Harowitz. Additional film credits include the upcoming Ironbark and Patriots’ Day, Burn Country, Boomtown, The Finest Hours, Louder Than Bombs and Beautiful Creatures. On stage, Brosnahan was last seen as Desdemona in Sam Gold’s NYTW production of Othello opposite Daniel Craig and David Oyelowo. She is represented by Brillstein Partners, CAA and Schreck, Rose, Dapello, Adams & Dunham.

Bekka Bowling is represented by CAA and Robert Taylor at The Artists Partnership.