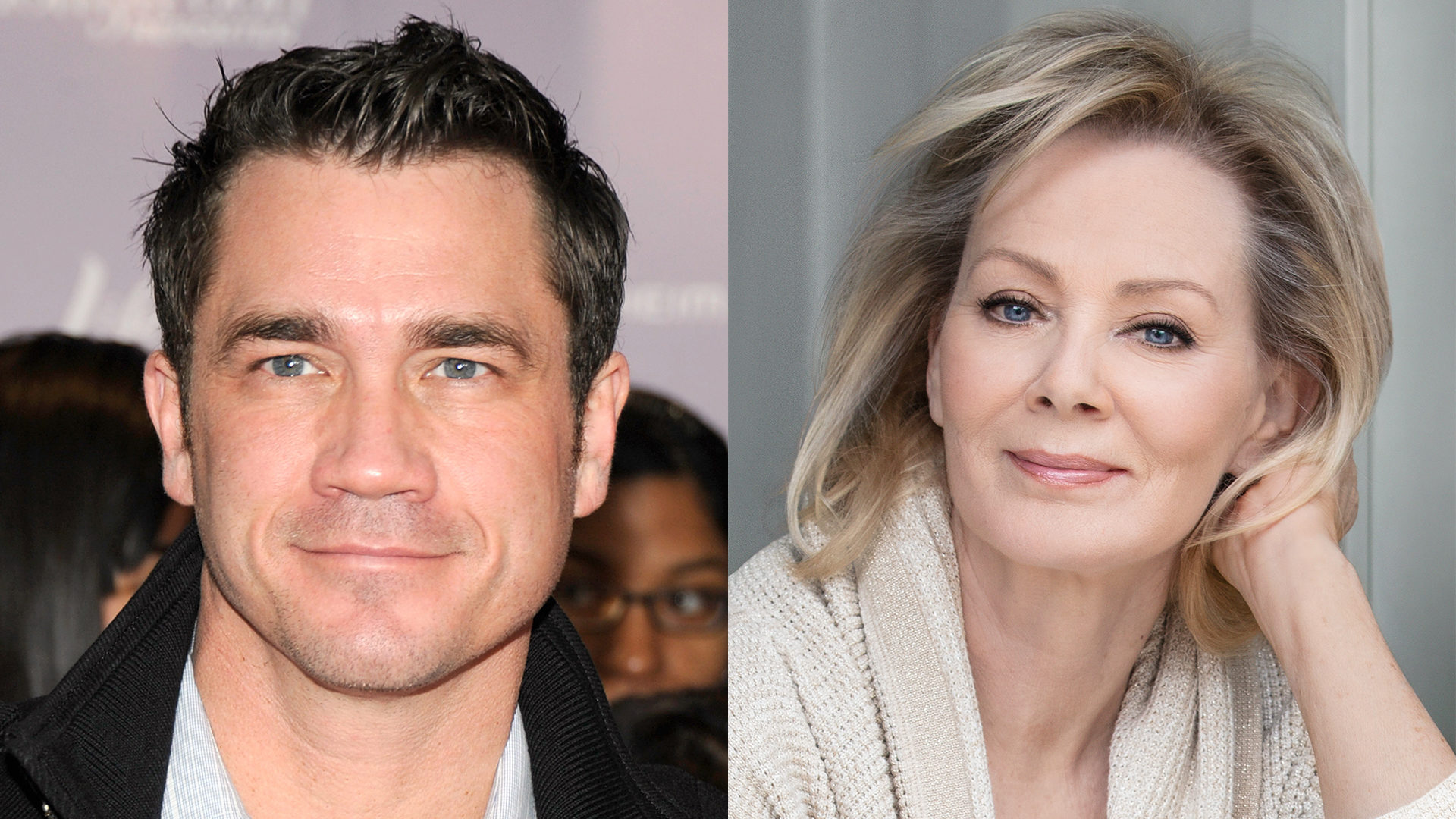 Amblin Partners announced today that it is developing a feature film based on the true story of Trisha Mitchell Coburn and her life after she meets her mentor Miss Macy. Jean Smart (Watchmen, Fargo) will star as the titular Miss Macy and serve as executive producer, and Tate Taylor (The Girl on the Train, The Help) is attached to direct and produce. Pulitzer Prize winner and Oscar nominee Beth Henley (Crimes of the Heart, Nobody’s Fool) will write the script.

The film will tell the true story of a young girl who is plucked from her unhappy home life and set on a path for success by an eccentric woman who sees something special in her.

Smart, a three-time Emmy winner and Tony award nominee, most recently received rave reviews and won the 2020 Critics Choice Award for her role in Watchmen. She has been nominated for five Emmy Awards in addition to her wins, for her roles in Fargo, Harry’s Law, 24 and The District. On the big screen, Smart has crafted scene-stealing characters in Garden State, Guinevere, The Kid, Youth in Revolt, Sweet Home Alabama and A Simple Favor. She will soon appear in the upcoming film Superintelligence with Melissa McCarthy and in the limited series Mare of Easttown, alongside Kate Winslet.

It was Giannakopoulos who, along with Smart, identified Trisha’s story as an idea for a powerful movie. They partnered with Di Novi Pictures and, after Taylor, Norris, and Henley enthusiastically came on board, sold it in a bidding war to Amblin.

Holly Bario, Amblin Partners’ President of Production, and Mia Maniscalco, VP of Creative Affairs, will oversee the project for the studio.