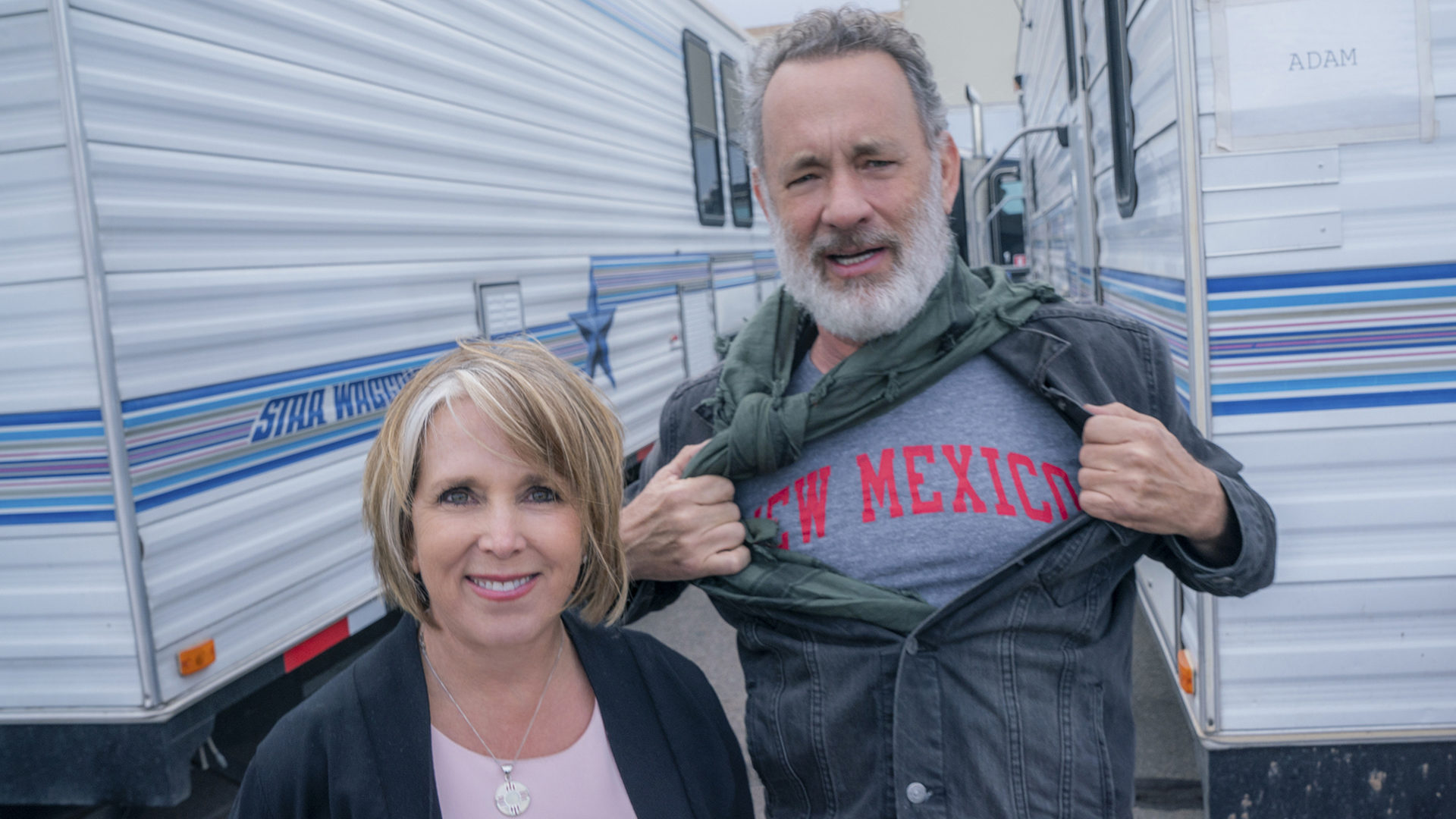 May 21, 2019 — Amblin Partners today announced that it has concluded principal photography on its upcoming film BIOS, which was shot primarily in locations across New Mexico. The production also announced Skeet Ulrich (Escape Room, Scream) and Laura Harrier (BlacKkKlansman, Spider-Man: Homecoming) as new additions to the cast.

In BIOS, Tom Hanks (Saving Private Ryan, The Post) stars as Finch, one of the only survivors of a cataclysmic event that has left America, and the world, a wasteland ravaged by solar radiation. An ailing inventor facing his own mortality, Finch builds a robot to keep his beloved dog safe. As the trio embarks upon an epic cross-country journey, the scientist must teach his creation to become “human” enough to take care of its charge and the beloved pet to accept a new master.

Previously announced in the cast are Caleb Landry Jones (Get Out and Three Billboards Outside Ebbing, Missouri) and Samira Wiley (Handmaid’s Tale and Orange is the New Black).

The live-action film is written by Craig Luck and Ivor Powell (producer on Ridley's Scott original Alien and Blade Runner)—both Luck and Powell making their debut as feature screenwriters—and is produced by Kevin Misher (Public Enemies, Fighting With My Family), as well as ImageMovers’ Jack Rapke (Cast Away, Flight) and Jackie Levine (Allied, upcoming Robert Zemeckis' adaptation of Roald Dahl's The Witches), alongside Powell. Academy Award winner Robert Zemeckis (Cast Away, Flight, Back to the Future trilogy), Luck, Sapochnik and Adam Merims serve as executive producers.

Producing in association with Amblin Partners is Walden Media, who recently closed a deal to board the project. This will be the fourth film which Amblin and Walden have partnered on.

The film will be released on October 2nd, 2020 by Universal Pictures domestically, and Universal and Amblin Partners internationally.

About Image Movers
Founded in 1997 by Robert Zemeckis and Jack Rapke, ImageMovers is an independent production company specializing in feature films and television. Films produced by ImageMovers include Cast Away, Flight, What Lies Beneath and Allied. Recent television projects via the firm’s Campari arm include the NBC series Manifest and Project Blue Book for the History Channel. Currently the company is in production on the motion picture The Witches, based on the book by Roald Dahl (The BFG). 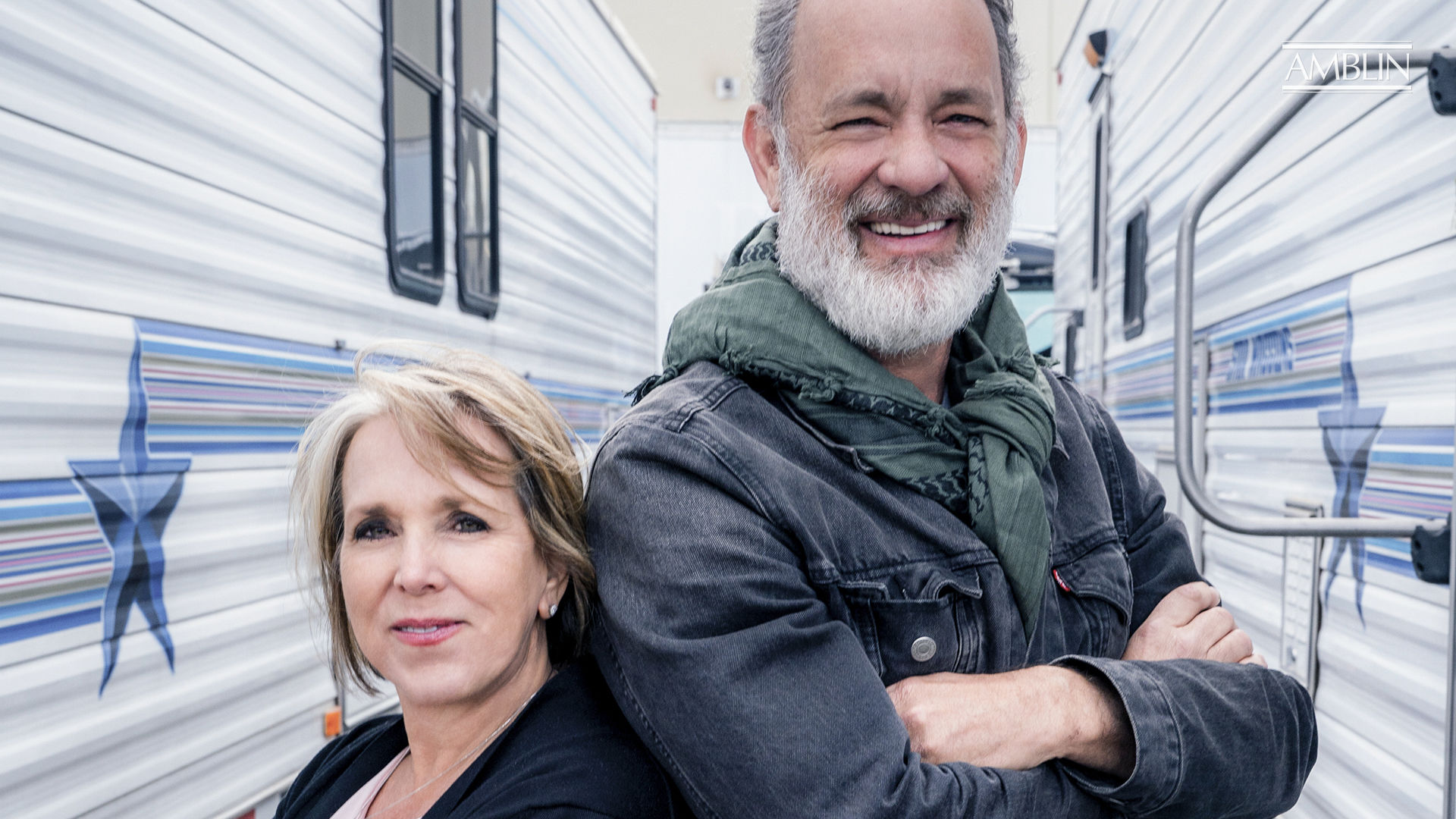 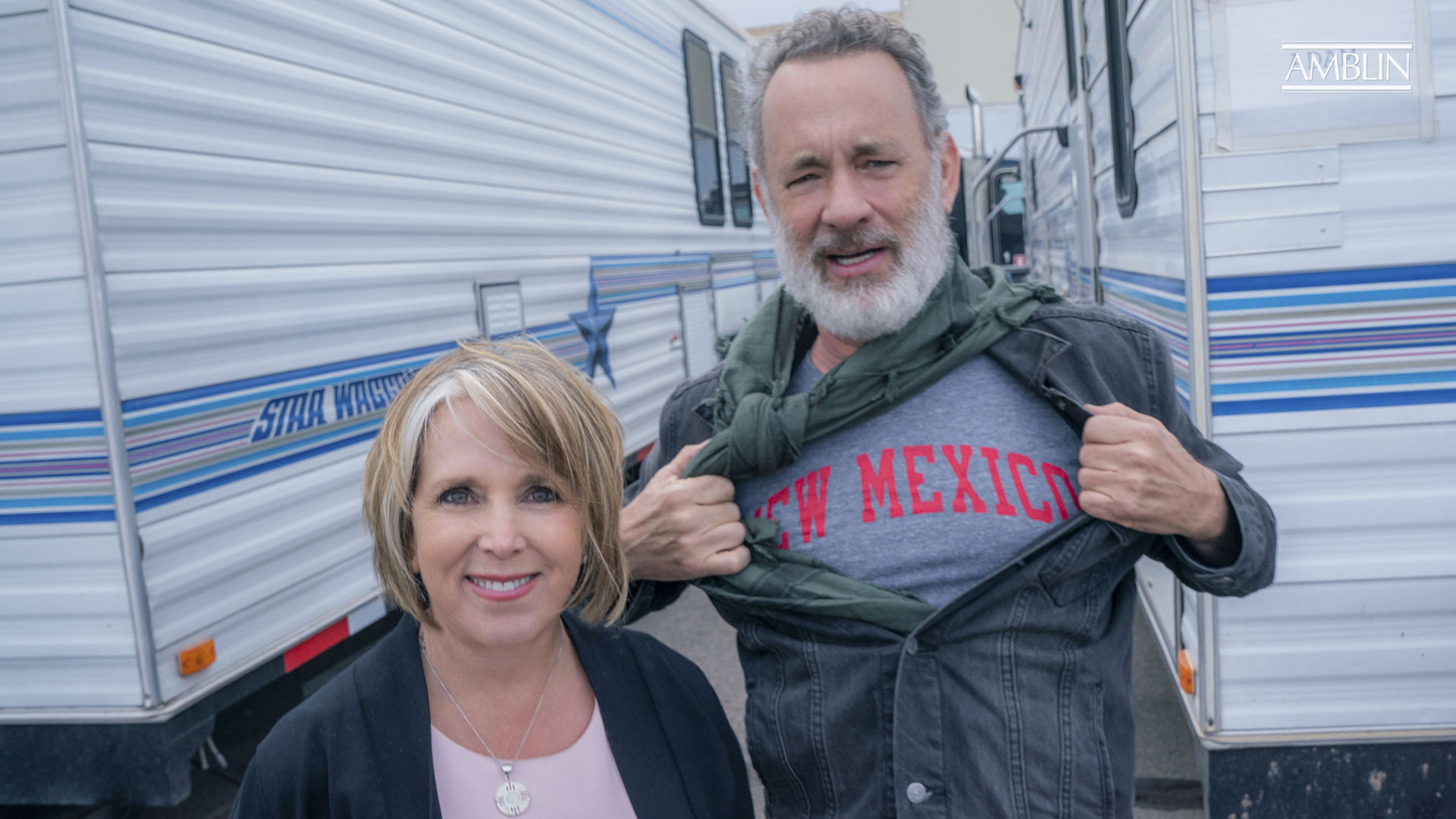