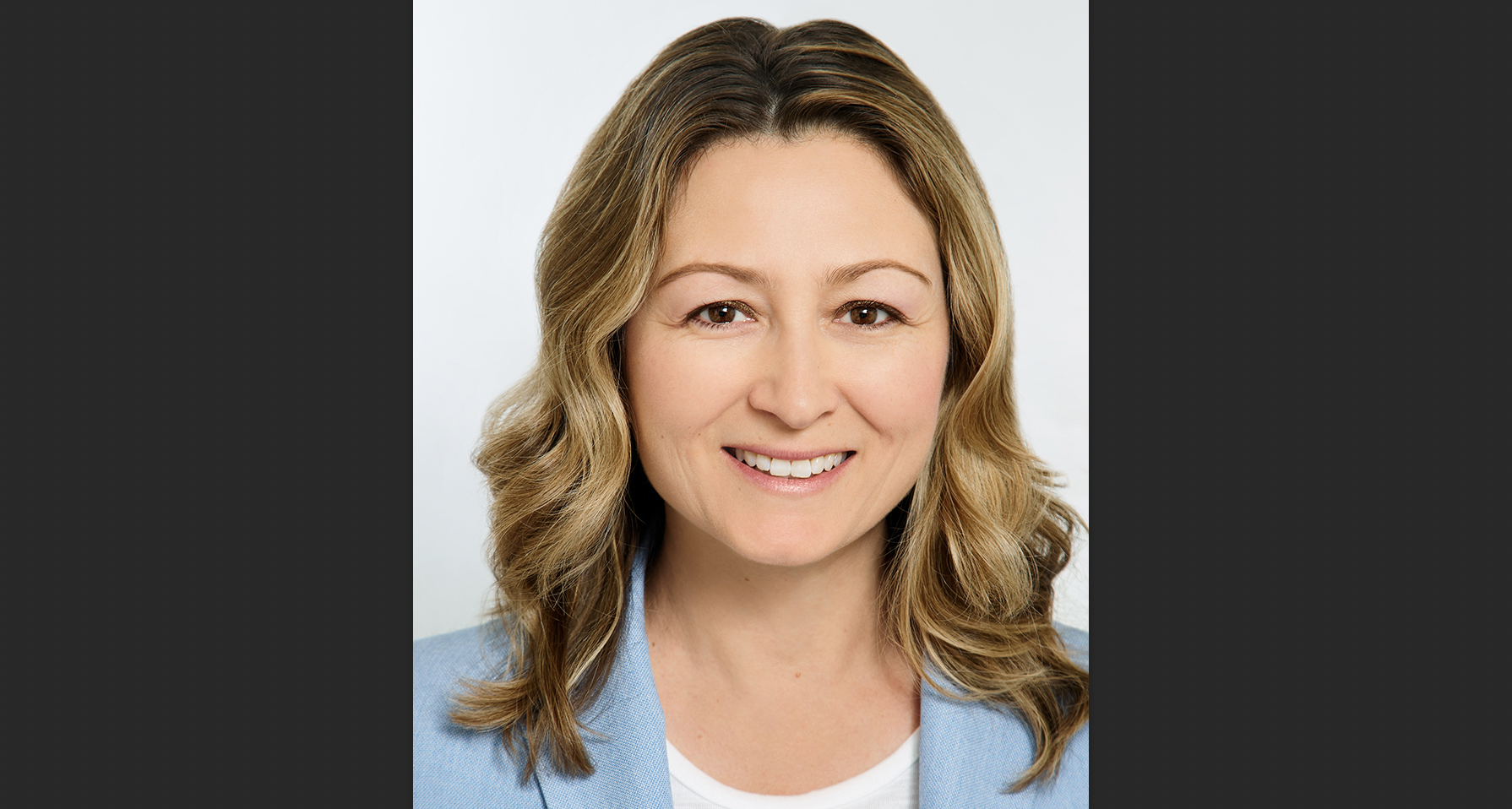 Amblin Partners announced today that Michelle Brattson has joined the studio as EVP, Physical Production. She will oversee all aspects of Amblin’s physical film production, including production finance, and report directly to Amblin’s Presidents of Production Holly Bario and Jeb Brody.

Brattson returns to Amblin, where she previously served as SVP Physical Production, after five years with Netflix Original Studio Features where she worked on Hustle, Marriage Story, White Noise, Hillbilly Elegy and Dolemite is My Name, among other titles.

Said Brody & Bario: “Michelle is an endlessly talented production executive, with a passion and level of experience that make her a top industry leader. We are delighted that her expertise will, once again, benefit our work at Amblin.”

Brattson is a member of the Producer’s Guild of America. Prior to working in-house at Amblin, Brattson spent 15 years freelancing in the field, ultimately working as Production Supervisor on major studio features such as Interstellar, Star Trek into Darkness, Neighbors, Angels & Demons, and Frost/Nixon. She began her career as an assistant working in development at New Regency. She holds a degree in English from Dartmouth College, and an MFA from USC School of Cinematic Arts’ Peter Stark Producing Program.

Amblin recently released Steven Spielberg’s The Fabelmans and is currently in production on Carry-On.