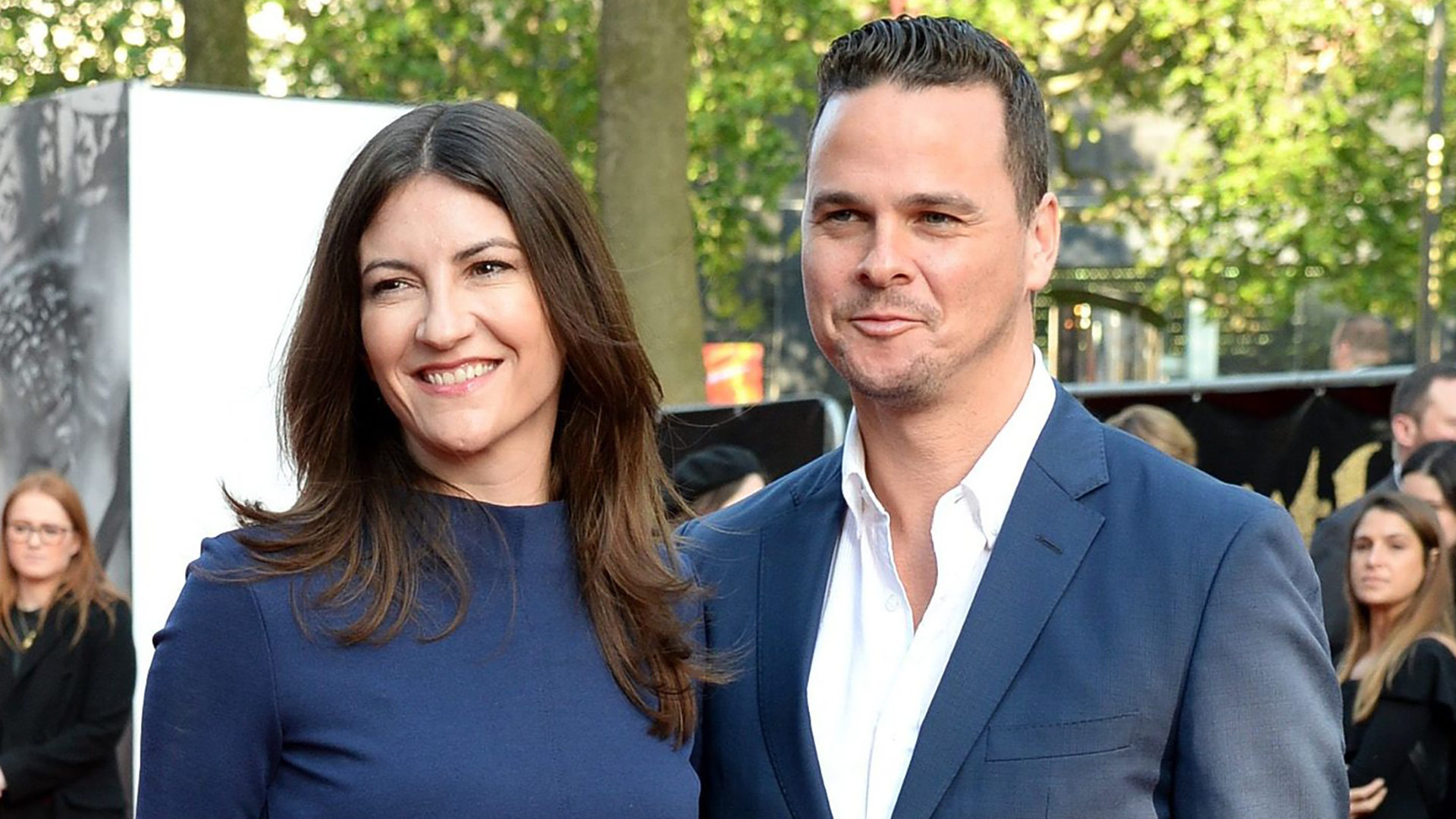 Harold and Tunnell were producers on King Arthur: Legend of the Sword, the documentary Trumbo and comedy My Blind Brother, among other film and television titles. Upcoming they have the Michael B. Jordan WW2 movie The Liberators, Battle of Britain, which Ridley Scott is attached to direct, and '70s drama Love Canal, which is set to be Patricia Arquette's directorial debut.

“Joby and Tory have an incredible understanding of how to create crowd pleasing movies with broad appeal across all genres, making them a great partner for Amblin. We look forward to their passion and experience being reflected in the films that we develop with them,” said Amblin Partner’s President of Production Holly Bario and Co-President of Production Jeb Brody.

“We couldn’t be more excited to be joining the Amblin Partners family. To have the opportunity to contribute to the legacy of a company that is in large part responsible for why we make movies to begin with is truly a dream come true,” said Harold and Tunnell. “Amblin’s ability to move between original, filmmaker-driven movies, and major franchises and IP makes them an ideal home for filmmakers, and a leader in this industry. We are honored to be a part of that story.”

About Safehouse Pictures
Safehouse’s Harold and Tunnell produced King Arthur, starring Charlie Hunnam, Jude Law and Domino Hansou, and SXSW comedy My Blind Brother, starring Adam Scott, Jenny Slate and Nick Kroll, as well as the critical darling television series Underground for WGN and their latest show Spinning Out launches early 2020 on Netflix, starring Kaya Scodelario, January Jones and Johnny Weir. They have a variety of projects in development, including The Liberators at WB with Michael B Jordan and Alana Mayo producing as a potential vehicle for Jordan to star, The Battle of Britain at Fox with Ridley Scott, and Cloaker at WB which Harold wrote and Harold and Tunnell are producing.