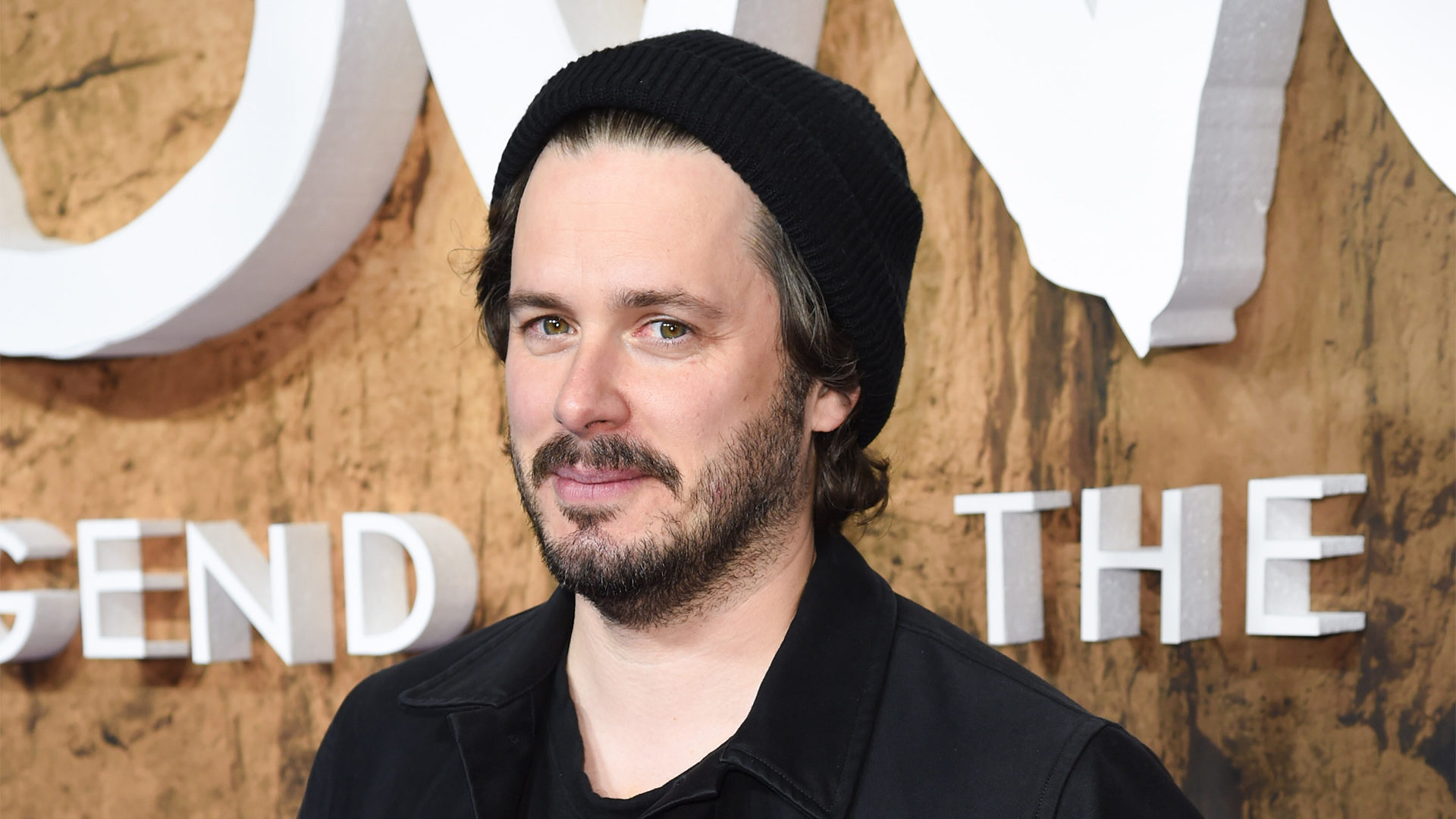 The fantasy-comedy will be produced by Nira Park, Tim Bevan, Eric Fellner and Simon Rich, who will also write the script

LOS ANGELES (July 22, 2020) – Amblin Partners announced today that it has closed a deal with Edgar Wright (Baby Driver, Shaun of the Dead) to develop, direct and executive produce Stage 13, a feature film to be written by novelist and screenwriter Simon Rich (An American Pickle, Saturday Night Live, Inside Out), who will also produce.

Producing along with Rich are Nira Park (Baby Driver, Attack the Block)—who co-founded Complete Fiction with Wright and has produced his projects from early in his film and television career—and Tim Bevan (Les Misérables, Atonement) and Eric Fellner (Les Misérables, Atonement)—Co-Chairmen of Working Title and Oscar-nominated producers, who have had a working relationship with Wright since 2004’s Shaun of the Dead.

In the story, the ghost of a Silent Era film actress has haunted the titular soundstage of a backlot for decades. After a struggling director meets the ghost, they find an unexpected kinship and team up to make their mark on the world.

Rich, a five-time Emmy nominee, has published two novels and five short story collections. His work appears frequently in The New Yorker. The short story Stage 13 was originally featured in Rich’s collection Hits and Misses, which won the 2019 Thurber Prize for American Humor.

Jeb Brody, Amblin Partners’ president of production, and Creative Executive John Buderwitz will oversee the project for the studio.