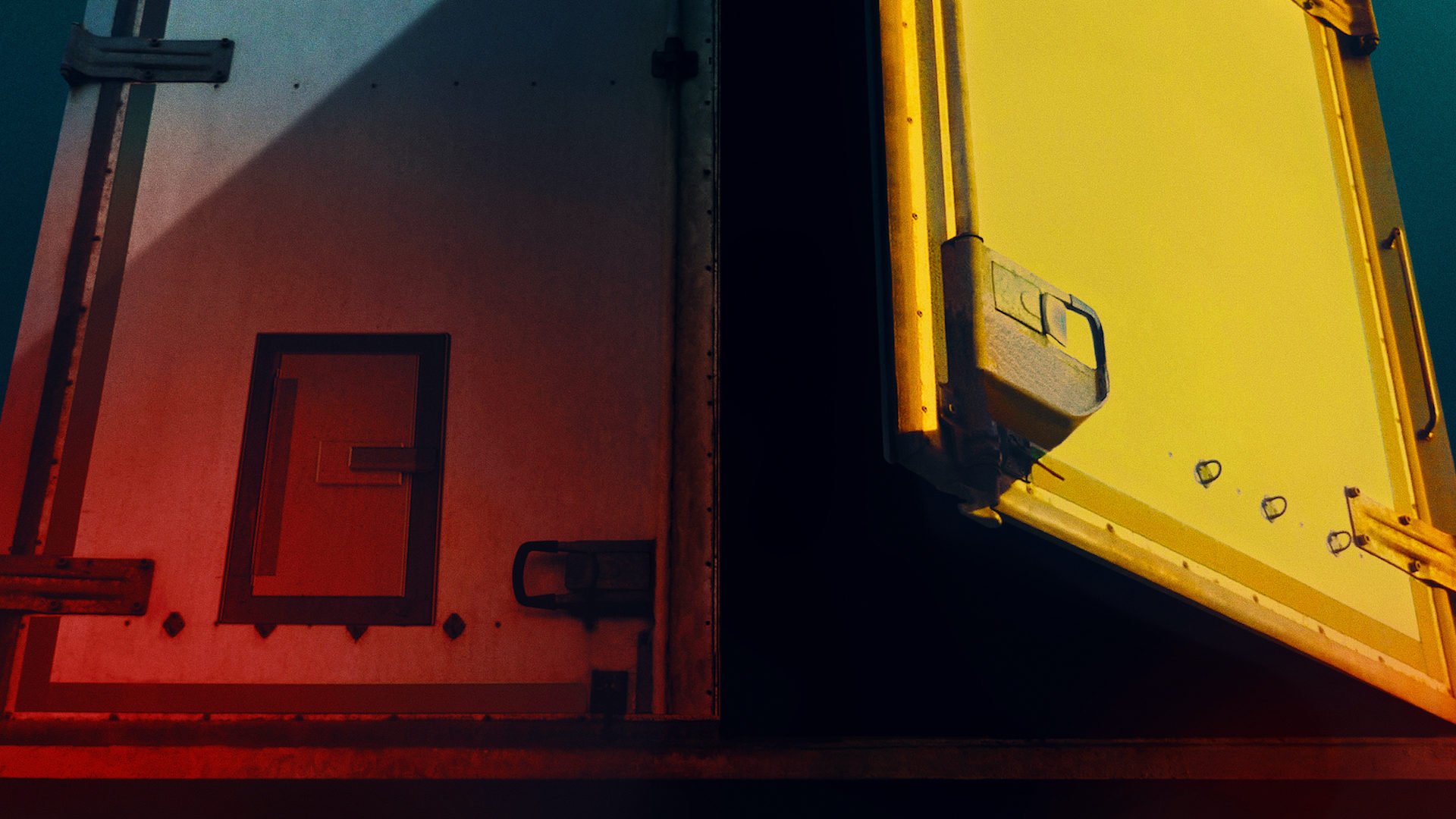 Tony, Grammy and Emmy award winner, and 2020 double Oscar-nominee, Cynthia Erivo (Harriet, Bad Times at the El Royale) is attached to star and will reprise her role from the podcast.

Erivo stars as Raylene, a truck driver who accepts an off-the-books long haul trucking assignment to cover for her ill father. She soon realizes that her mysterious cargo is a threat to the world and various forces begin targeting her to control or destroy it.

Carrier, an original scripted thriller from QCODE and creator Dan Blank, was featured by Esquire as one of “The Best Podcasts of 2019” early this fall and was named Apple’s “Best Fiction Show of the Year”. Erivo both starred in and co-produced the seven episode season.

“A great story can transcend its medium to find new forms and new audiences. Cynthia, Dan and QCode created a gripping and entertaining podcast that deserved all the praise and attention it garnered," said Brody. "We can’t wait to work with them to tell this story in its next evolution.”

“It’s an absolute pleasure to be able to bring this podcast to the screen and marks the beginning of a new adventure in creativity for me as a producer," said Erivo.

QCODE’s Herting added, “We are thrilled to be working alongside Amblin Partners and their amazing creative team on adapting the Carrier podcast to film. As producers, we’ve always envisioned a bigger life span for our content beyond podcasts, and we’re excited to watch this adaption, led by the brilliant Cynthia Erivo, come to life.”

About QCODE
QCODE is a new podcast and media studio launched in 2018 by former CAA agent Rob Herting in partnership with production company Automatik and management firm Grandview. The company is focused on working with creators to originate and innovate stories in the audio format that have the potential to grow and be adapted in other mediums, including television series and feature films.

QCODE developed and produced its first series earlier this year, Blackout, which stars Rami Malek and is featured as one of Apple’s “10 Best Podcasts So Far in 2019” and won the “Best Fiction Podcast of the Year” at the iHeartRadio Podcast awards. The show is a fictional dramatic thriller that examines a national power outage through the lens of a family in a small town in northern New Hampshire.

QCODE’s second original series, Carrier, is an immersive first person POV fiction thriller which stars Tony and Grammy winner Cynthia Erivo. In 2019, Carrier was featured by Esquire as one of “The Best Podcasts of 2019” early this fall and was named Apple’s “Best Fiction Show of the Year.” Most recently, they released The Edge of Sleep which stars YouTube creator Mark Fischbach aka “Markiplier.” The show is released under QCODE’s new Wood Elf label, which focuses on matching digital creators with original narrative genre podcasts. The series was created by Jake Emanuel and Willie Block. QCODE is currently in production on the thriller Borrasca, starring Cole Sprouse, who will also produce (Riverdale, Five Feet Apart).