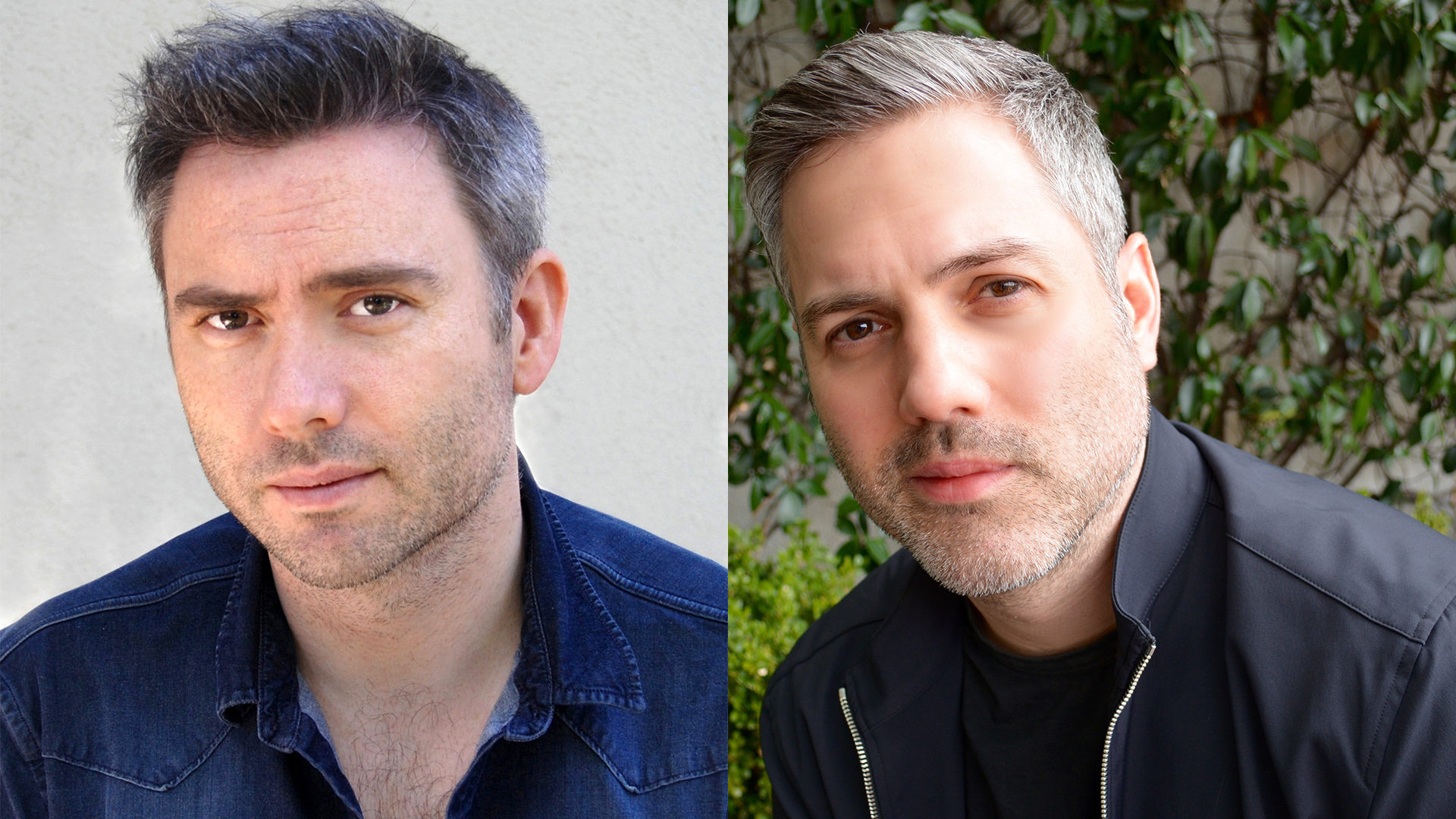 Amblin Partners has acquired the feature film rights to Pat Mills & Clint Langley’s graphic novels American Reaper and Reaper Files and will partner with Intrepid Pictures to develop and produce the project, with Amblin financing.

Ciarán Foy will direct and will co-write the script with Kyle Ward, based on their original pitch to Amblin and Intrepid.

American Reaper is a sci-fi action noir, set in a near future where the aging elite (“Snatchers”) prey upon the young, paying to hijack their bodies in order to prolong their own lives. This extreme form of identity crime has become so rampant on the black market that law enforcement has been forced to create a new division, which the public has nicknamed “Reapers.”

Foy's writing and directing debut, Citadel, won the midnight audience award at SXSW in 2012; and he has since directed Sinister 2. His latest movie, the horror thriller Eli, produced by Intrepid, was released by Netflix last October. Foy recently directed episodes of Mike Flanagan's and Intrepid’s The Haunting of Bly Manor for Amblin Television, Intrepid, Paramount Television and Netflix. American Reaper continues Foy’s relationship with Intrepid and Amblin.

Ward, who began his career at DreamWorks, sold his feature pitch Kingdom Come to Netflix earlier this year with Rawson Marshall Thurber, and recently adapted the best-selling book, The Company We Keep, for LD Entertainment as well as set up his spec script Dogtown at Bold Films.

Amblin President of Production Jeb Brody, will oversee the production for the studio, along with creative executive John Buderwitz.

Amblin Partners recently announced that Naomi Scott would star alongside Anthony Ramos in their upcoming comedic sci-fi film Distant, being directed by Will Speck and Josh Gordon. The company’s recent theatrical releases include 1917, which won three Academy Awards and has grossed more than $385m at the global box office to-date, and Green Book, which last year won three Academy Awards including Best Picture and grossed more than $320m worldwide.

Trevor Macy and Mike Flanagan’s Intrepid Pictures is currently in production on Midnight Mass for Netflix. The Haunting of Bly Manor, the second season in the The Haunting series through their multi-year television deal with Netflix will premiere this fall. Intrepid also produced the feature film Doctor Sleep starring Ewan McGregor and Rebecca Ferguson released last year.