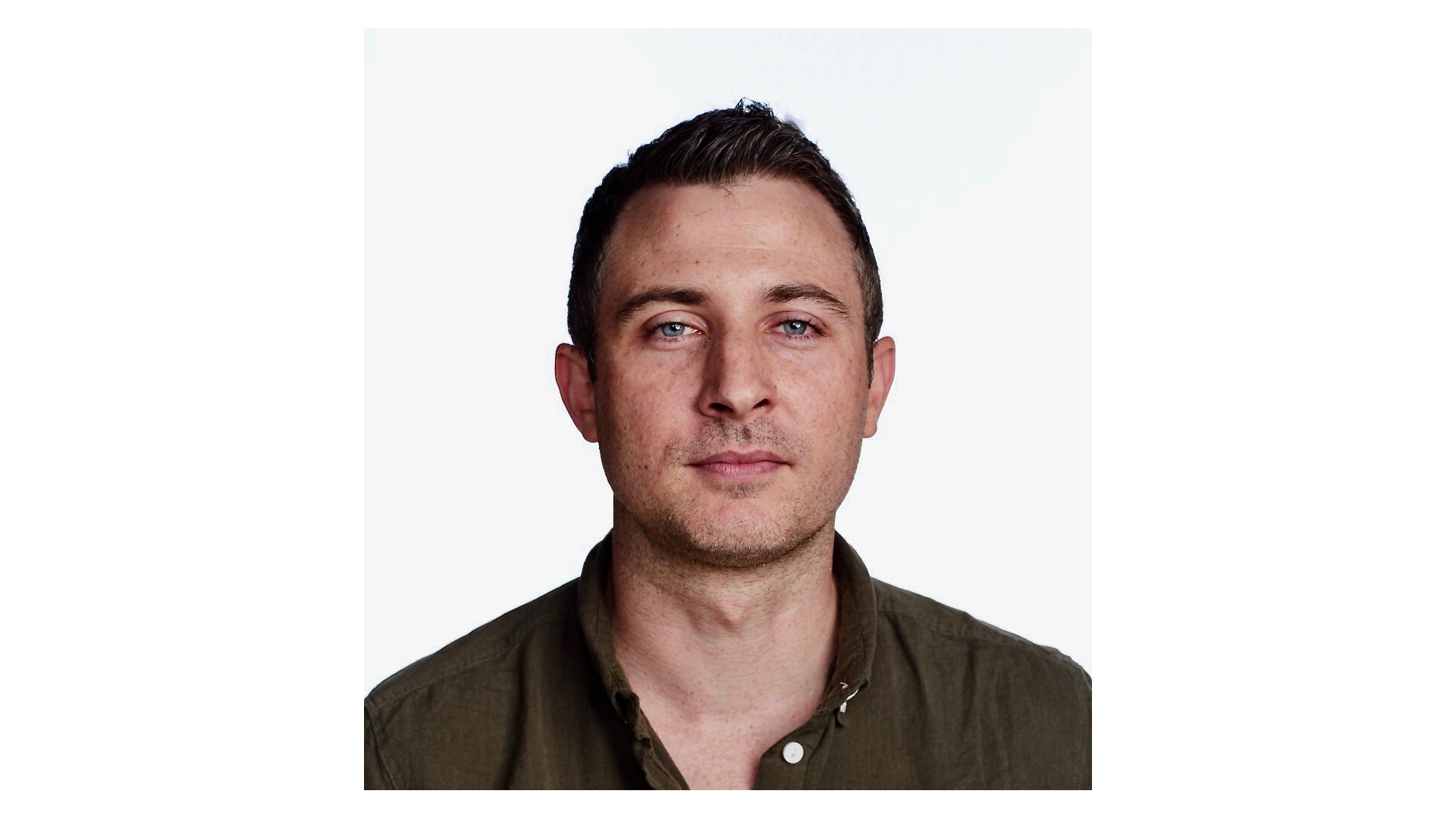 AMBLIN TEAMS WITH BRIAN WATKINS FOR SCI-FI PIC 'THE EXCHANGE'

Brian Watkins is the creator and executive producer of the Amazon Prime Video series Outer Range, starring Josh Brolin, which just got renewed for Season 2. Watkins’ latest play Epiphany, starring Marylouise Burke and directed by Tyne Rafaeli, premiered to critical acclaim at Lincoln Center Theatre in the spring of 2022, after premiering internationally at the iconic Druid Theatre in 2019 under the direction of Garry Hynes. His other plays include Wyoming, Evergreens, Into The Earth With You, and My Daughter Keeps Our Hammer among others.

The film is being produced by Todd Black, Jason Blumenthal and Tony Shaw of Escape Artists. Steve Tisch and David Bloomfield are executive producers. Jeb Brody, President of Production, and John Buderwitz, Director of Development, will oversee the project for Amblin Partners.