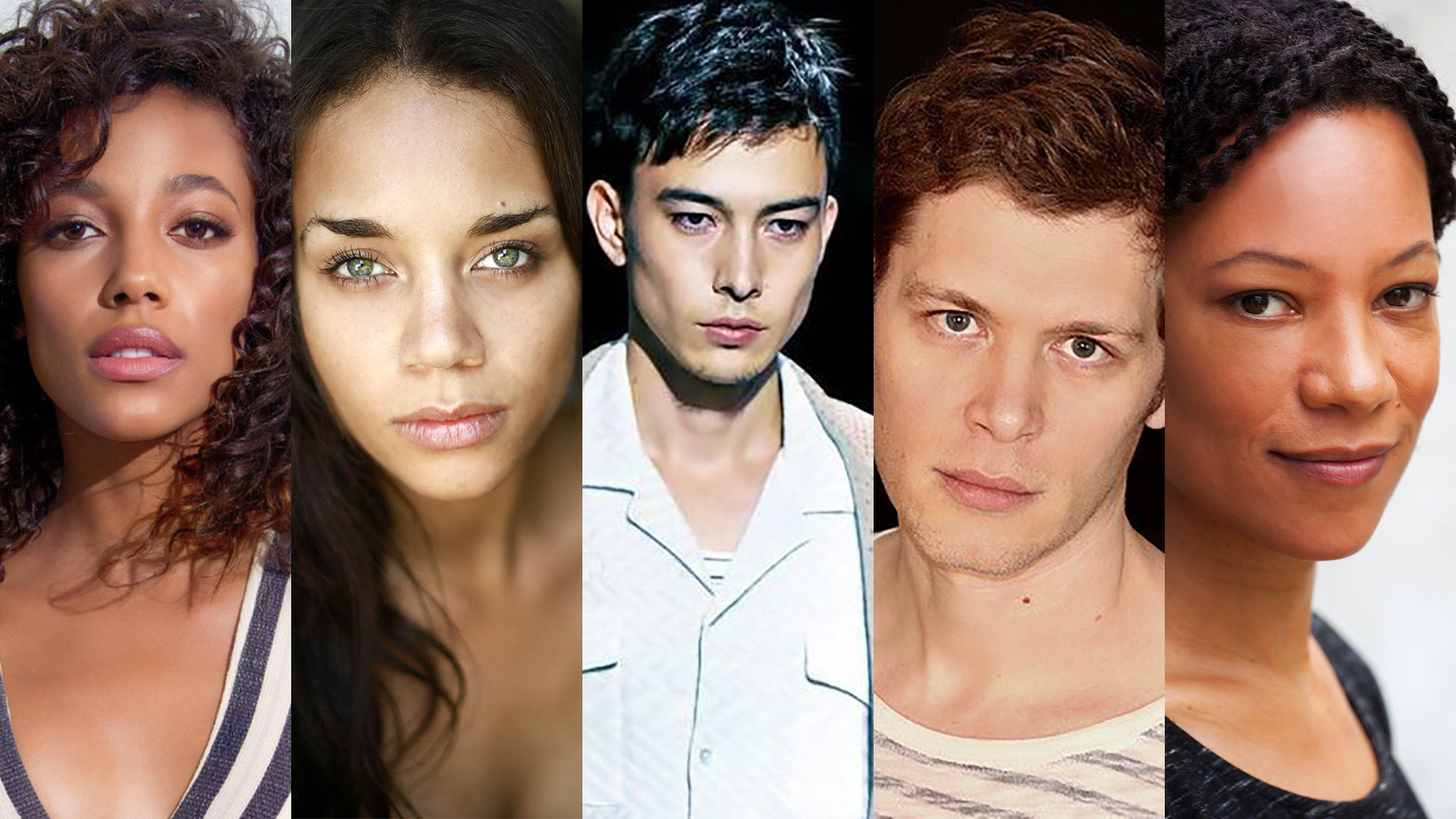 Based on Aldous Huxley’s groundbreaking novel, Brave New World imagines a utopian society that has achieved peace and stability through the prohibition of monogamy, privacy, money, family, and history itself.

As citizens of New London, Bernard Marx (Harry Lloyd (The Theory of Everything)) and Lenina Crowne (Jessica Brown Findlay (Black Mirror)) have only ever known a rigid social order, a perfect pharmaceutical called Soma, and a culture of instant gratification and ubiquitous sex. Curious to explore life beyond the strictures of their society, the two New Worlders embark on a vacation to the Savage Lands, where they become embroiled in a harrowing and violent rebellion. Bernard and Lenina are rescued by John the Savage (Alden Ehrenreich (Solo: A Star Wars Story)), who escapes with them back to New London. John’s arrival in the New World soon threatens to disrupt its utopian harmony, leaving Bernard and Lenina to grapple with the repercussions. The three become entwined in a fraught relationship that awakens them to the dangers of their own conditioning.

Wilhelmina “Helm” Watson (Hannah John-Kamen, who previously worked with Amblin under the direction of Steven Spielberg for the sci-fi feature Ready Player One) a hedonistic artist and New London’s premier maker of Feelies.

Henry Foster (Sen Mitsuji), an Alpha Plus in every way, who works alongside Bernard as a counselor at The Bureau of Stability.

CJack60 (Joseph Morgan), an Epsilon relegated to physical, tedious jobs, who is deeply impacted after witnessing a horrifying incident.