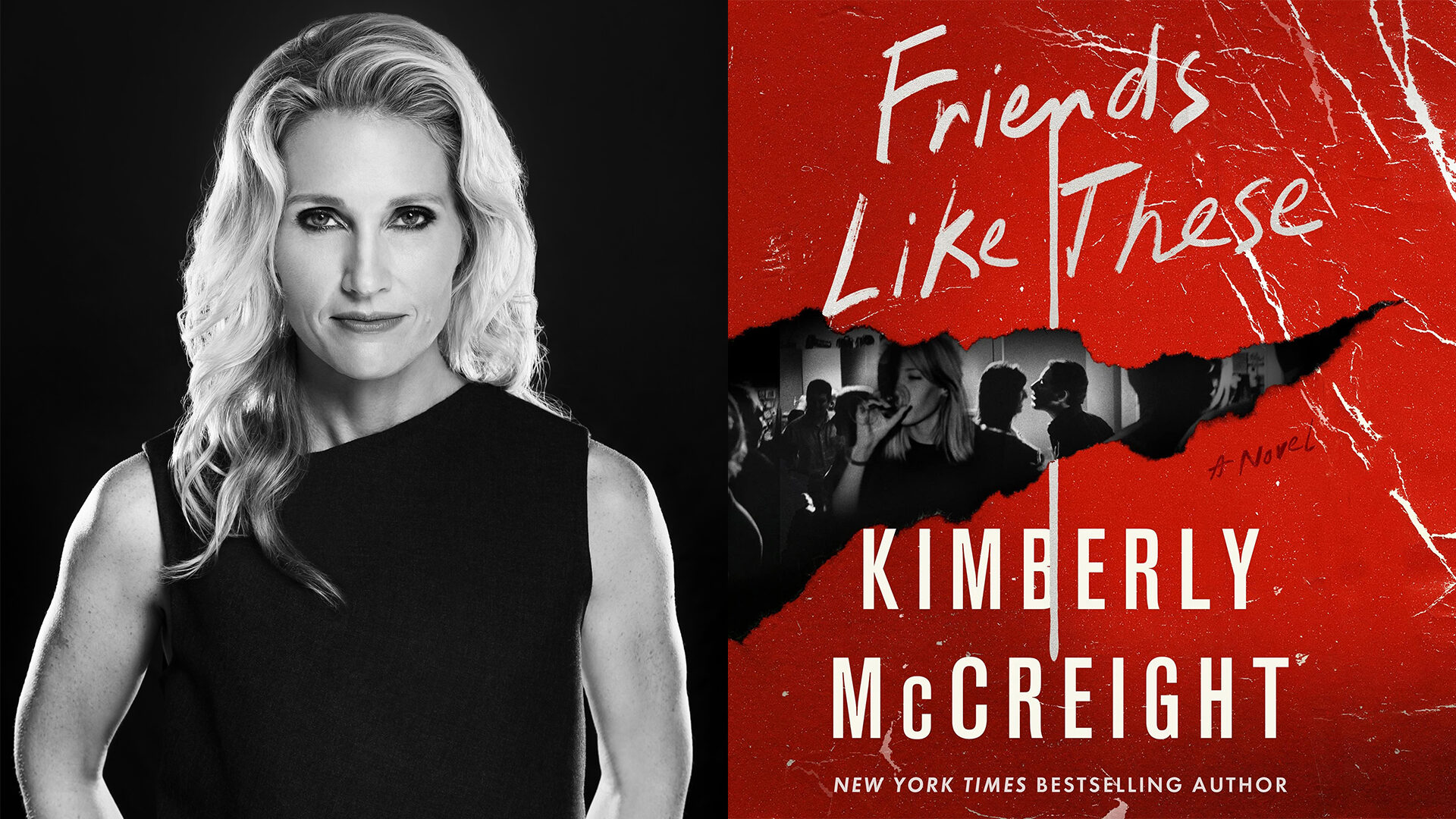 Amblin Television today announced that it has acquired the rights to Friends Like These, the new thriller from New York Times Bestselling author Kimberly McCreight.

In Friends Like These, five friends gather at a picture perfect country house in the Catskills for a co-ed bachelor weekend. It’s been a decade since graduation, but they have remained devoted to one another, forever bound by the mysterious and tragic death of Alice, their sixth member, during senior year. But the “bachelor weekend” is just a front—they’re actually gathering for a staged intervention for Keith, Alice’s college boyfriend, now a successful art dealer caught in a downward spiral of opioid addiction. But Keith’s brought an unexpected guest along for the weekend—his biggest client, a charismatic bad boy named Finch, who senses the fault lines within the group and wastes no time exploiting them to his own benefit. By Sunday, one of them is dead, one of them has gone missing, and the rest are paralyzed by fear—or seem to be. Detective Julia Scutt, haunted by demons of her own, is assigned to the case, and as she digs deeper, begins to question if the real threat lies outside the mansion's imposing walls or within them—and just how far these friends, bonded by love and loyalty, will go to protect one another, and hide the truth.

McCreight will be adapting her own book, for the screen. She is the New York Times bestselling author of Reconstructing Amelia (set up at HBO with Blossom and David E. Kelley), and A Good Marriage (set up at Amazon with Blossom; Nicole Kidman to star). Her work has appeared in The New York Times, Oxford Magazine, and New York Magazine.

Friends Like These has just been published by Harper, and has already garnered praise from McCreight’s peers. The book has also received numerous accolades, including being named a GMA 'Buzz Book' pick and an Amazon 'Best of the Month' title.

Amblin’s Co-Presidents of Television Darryl Frank and Justin Falvey (The Americans, All the Way) will executive produce. Alex Maggioni, SVP Television, will work with Frank and Falvey on the day-to-day development of the project.

McCreight is represented by WME and Victoria Cook at Frankfurt Kurnit Klein & Selz.