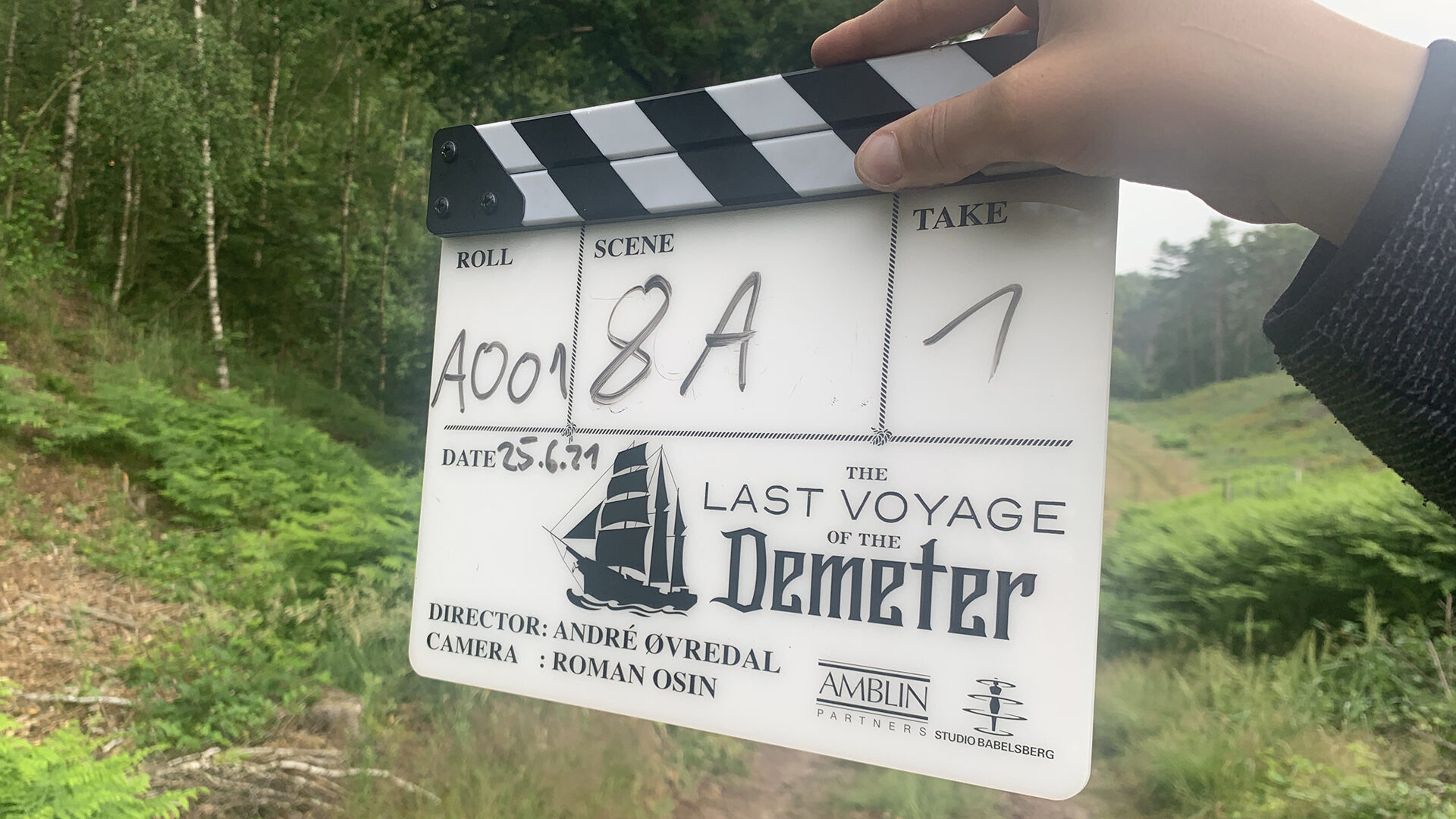 Amblin Partners’ The Last Voyage of the Demeter has found its on-screen crew, and announced that it has begun shooting this week in Berlin. It will later move to Malta.

Corey Hawkins (In the Heights) has already been announced in the leading role of director André Øvredal’s (Scary Stories to Tell in the Dark) upcoming horror adventure.

Zak Olkewicz (Fear Street) has written the script, which is based on a single chapter, the Captain’s Log, from Bram Stoker’s classic 1897 novel Dracula, which tells the story of the Russian schooner, Demeter, which was chartered to carry private cargo—twenty four unmarked wooden crates—from Carpathia to London. The film will detail the strange events that befell the doomed crew as they attempt to survive the ocean voyage, stalked each night by a terrifying presence onboard the ship. When it finally arrived near Whitby Harbour, it was derelict. There was no trace of the crew.

Last Voyage of the Demeter is produced by Mike Medavoy, Brad Fischer and Arnold Messer, who have produced such critical and box office successes as Black Swan, Shutter Island, and Zodiac. Production of Demeter marks a near 20-year milestone for the producers, having originally purchased an earlier draft of the project by Bragi Schut (Escape Room) in 2002. 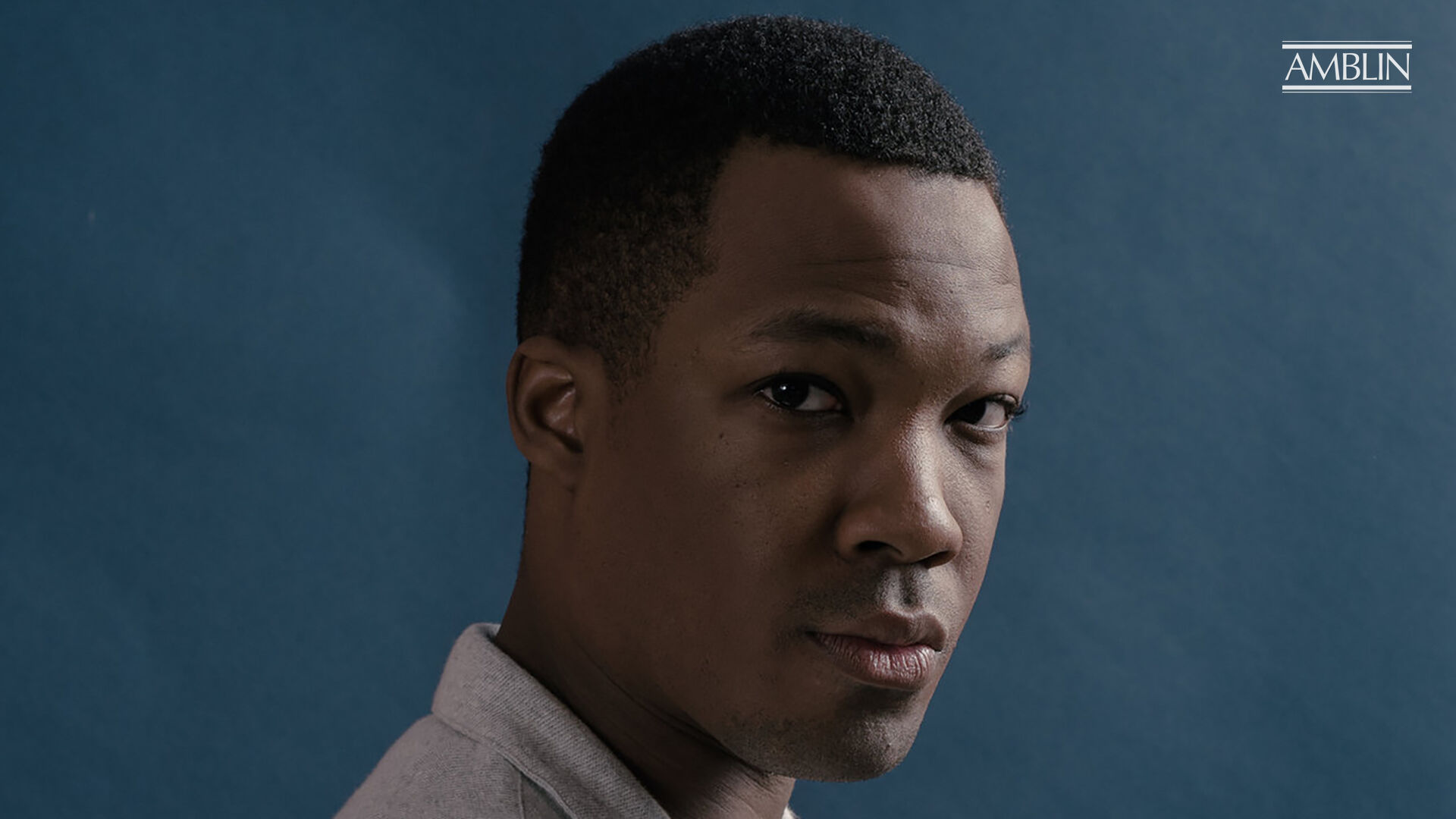 Corey Hawkins (In the Heights) leads the cast of 'The Last Voyage of the Demeter.' 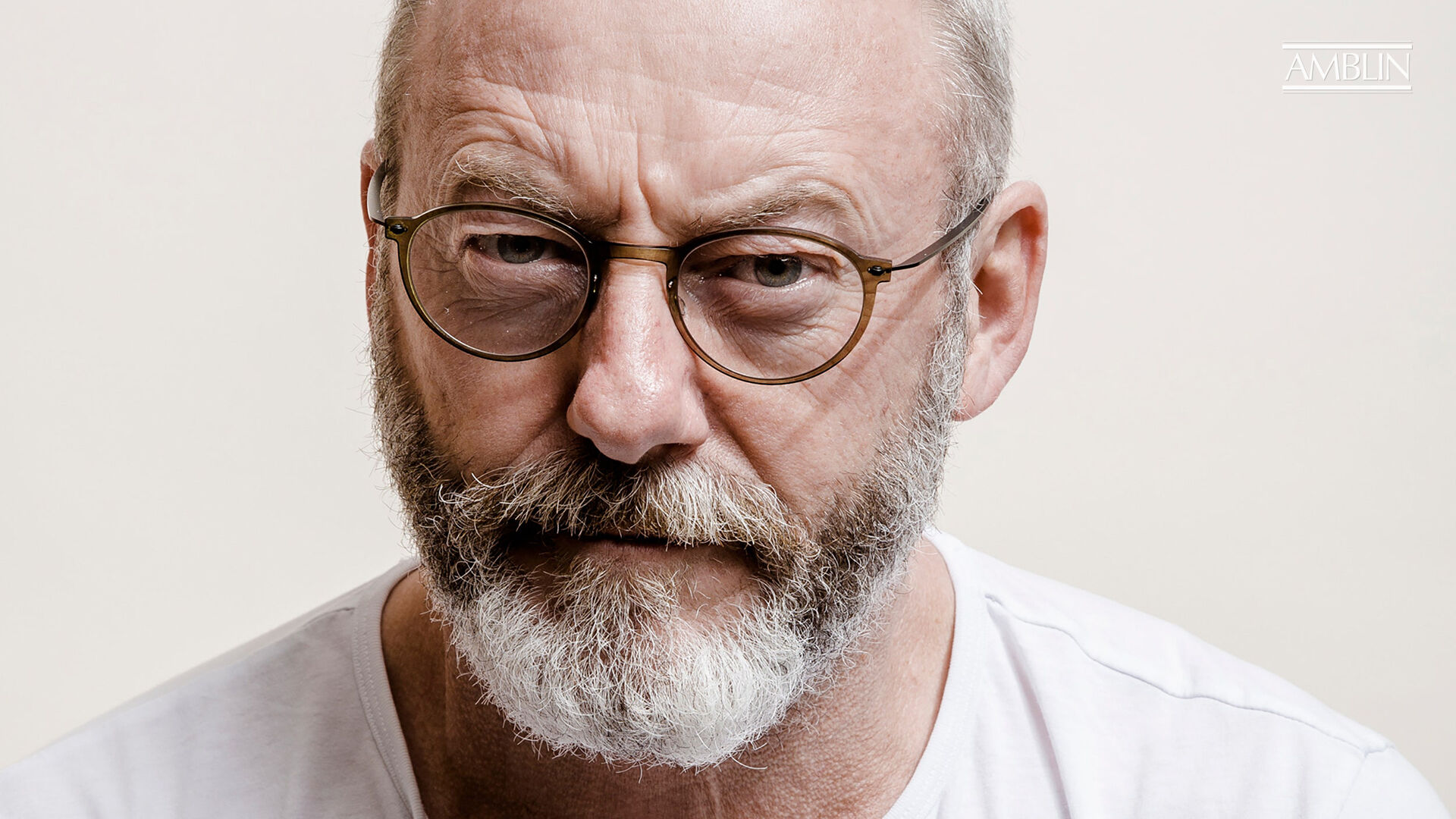 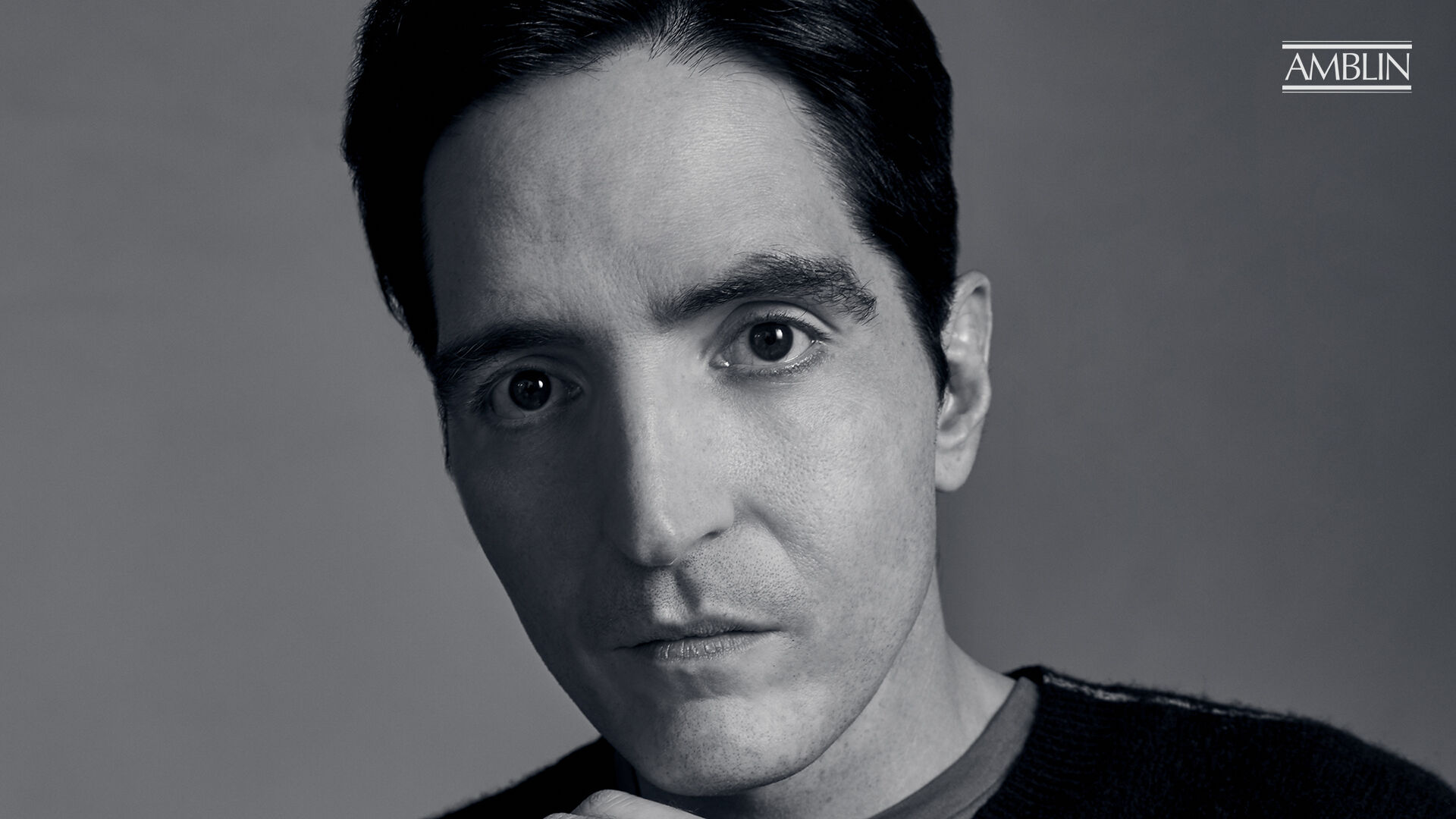 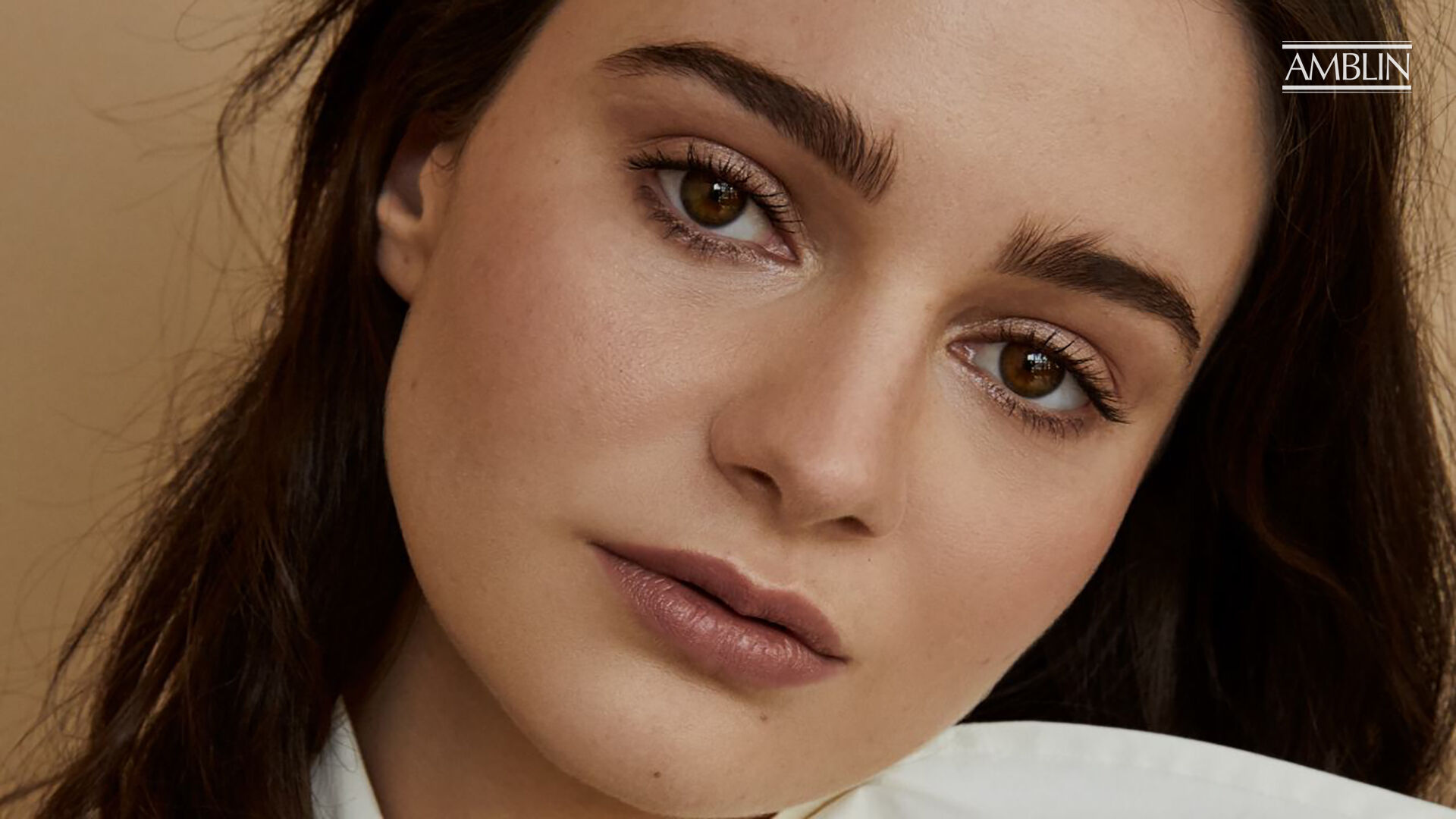 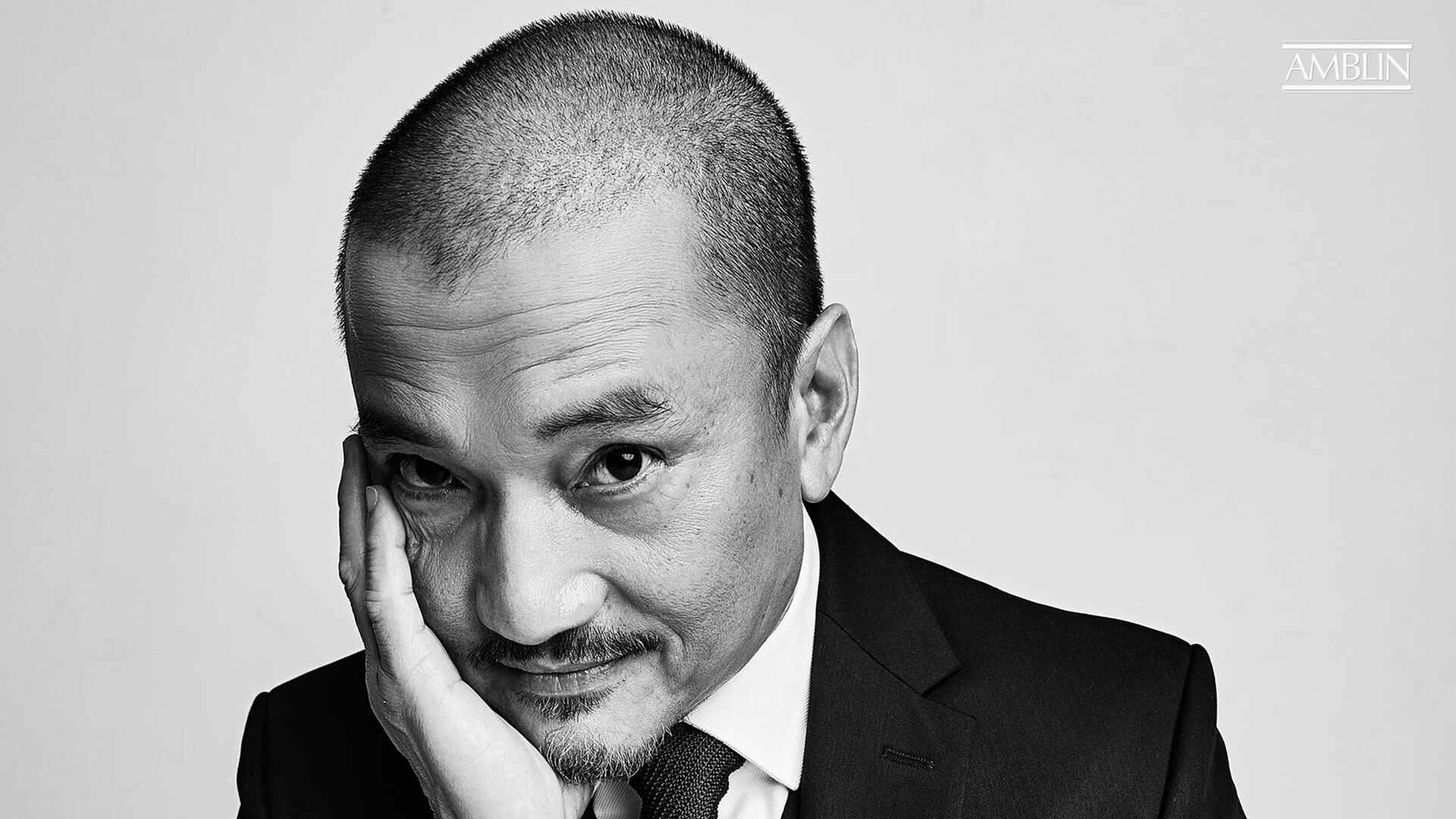 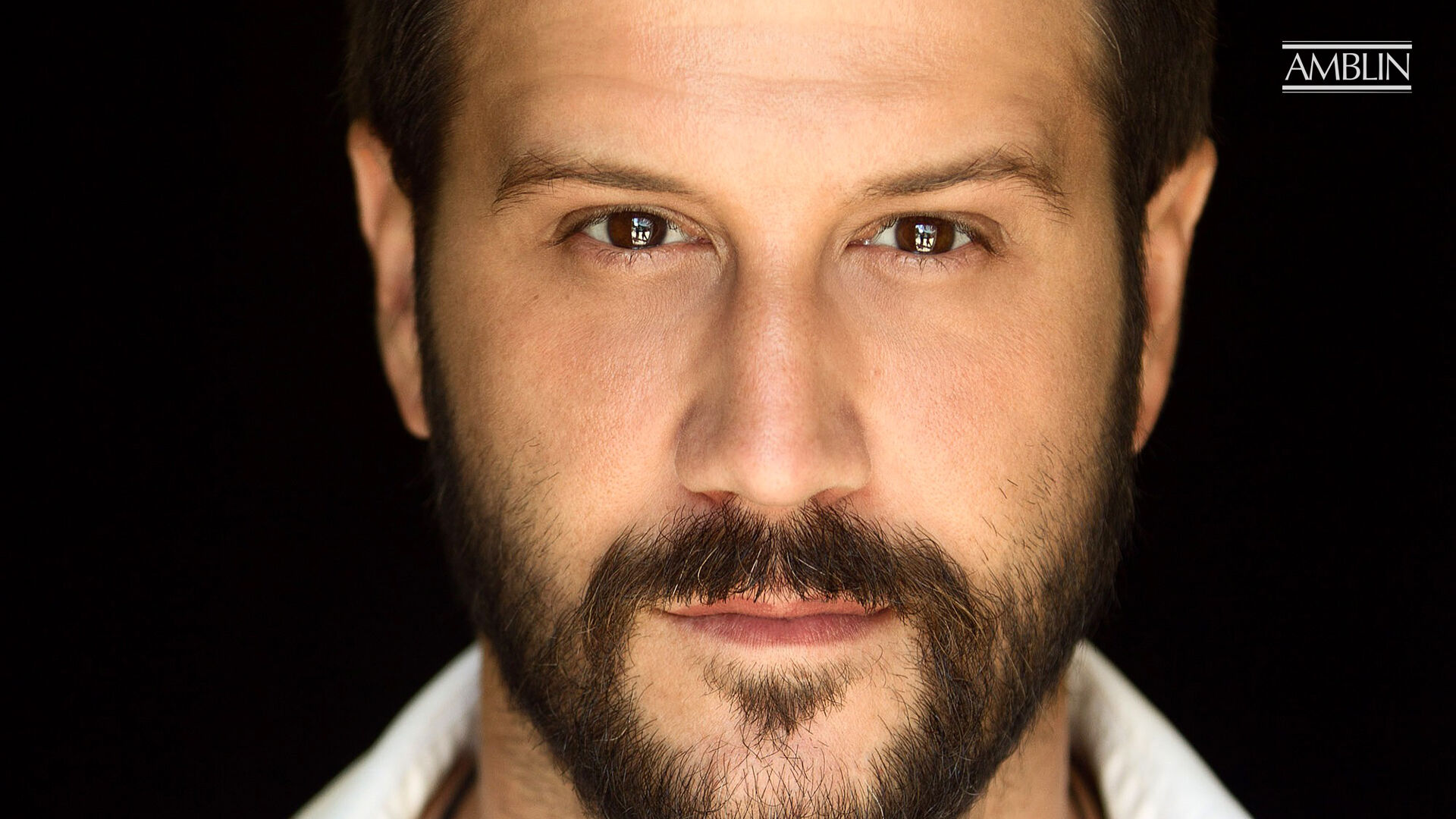 Stefan Kapicic (the Deadpool films) plays Olgaren, a crew member of the Demeter. 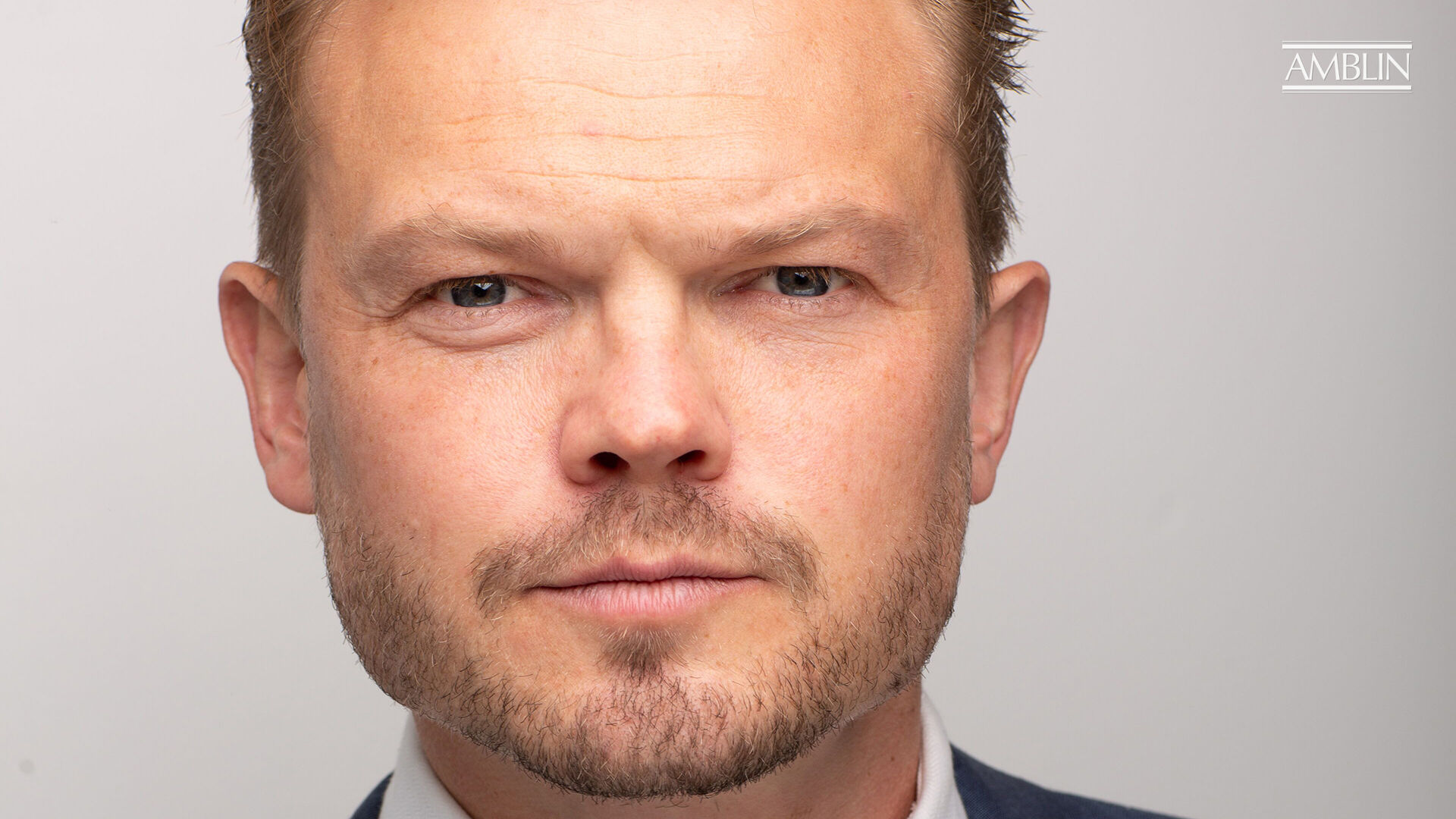 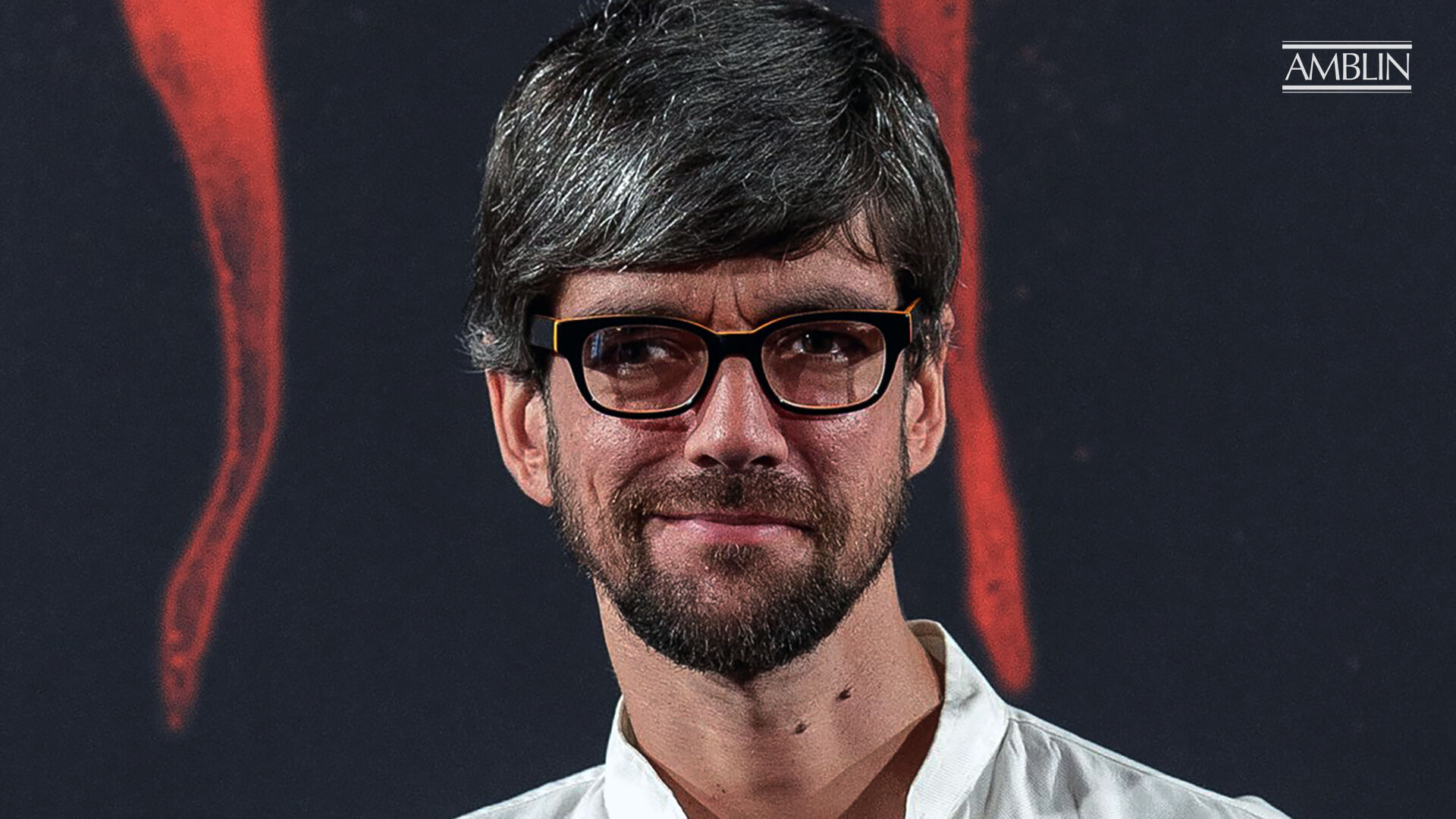 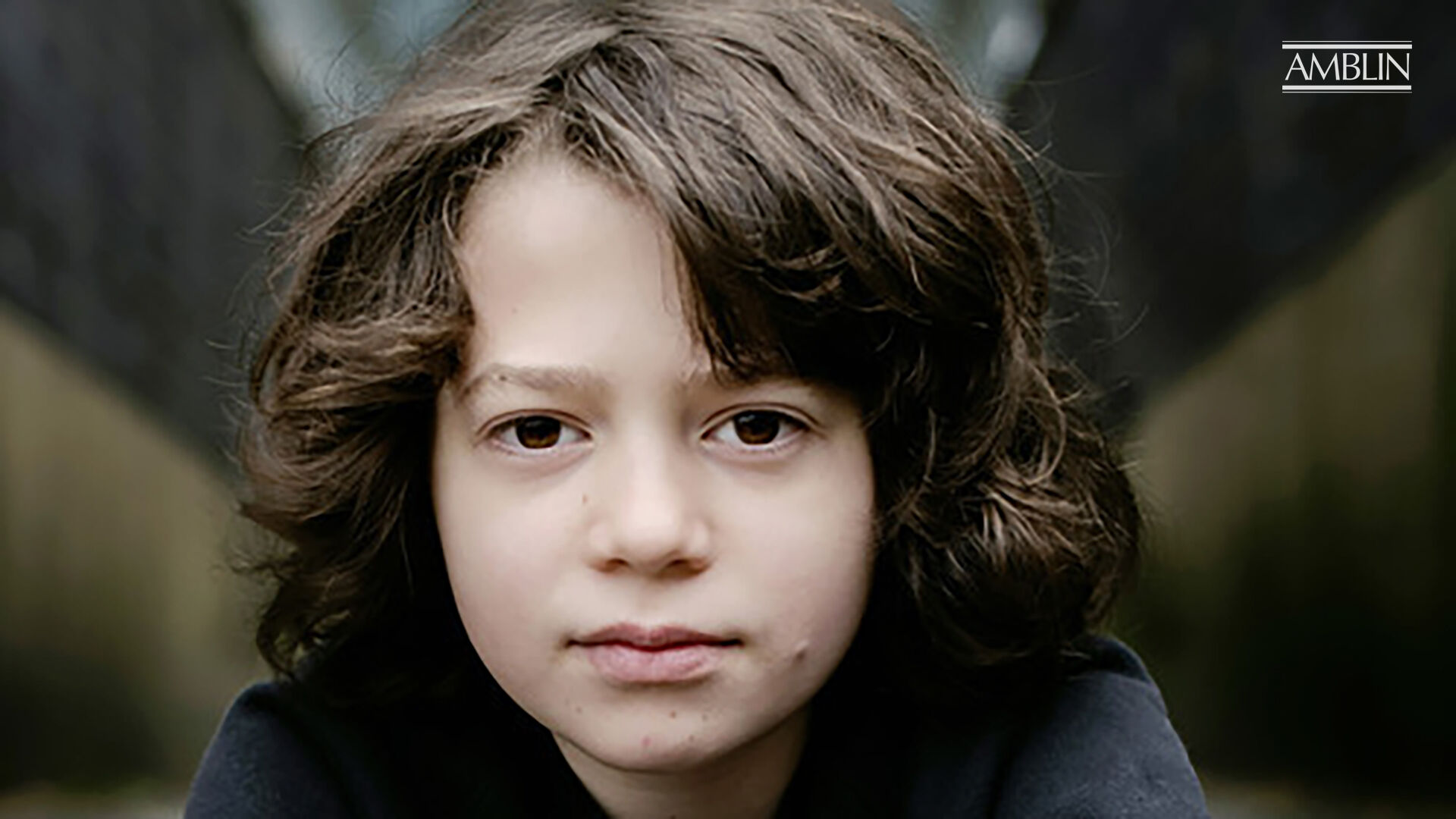 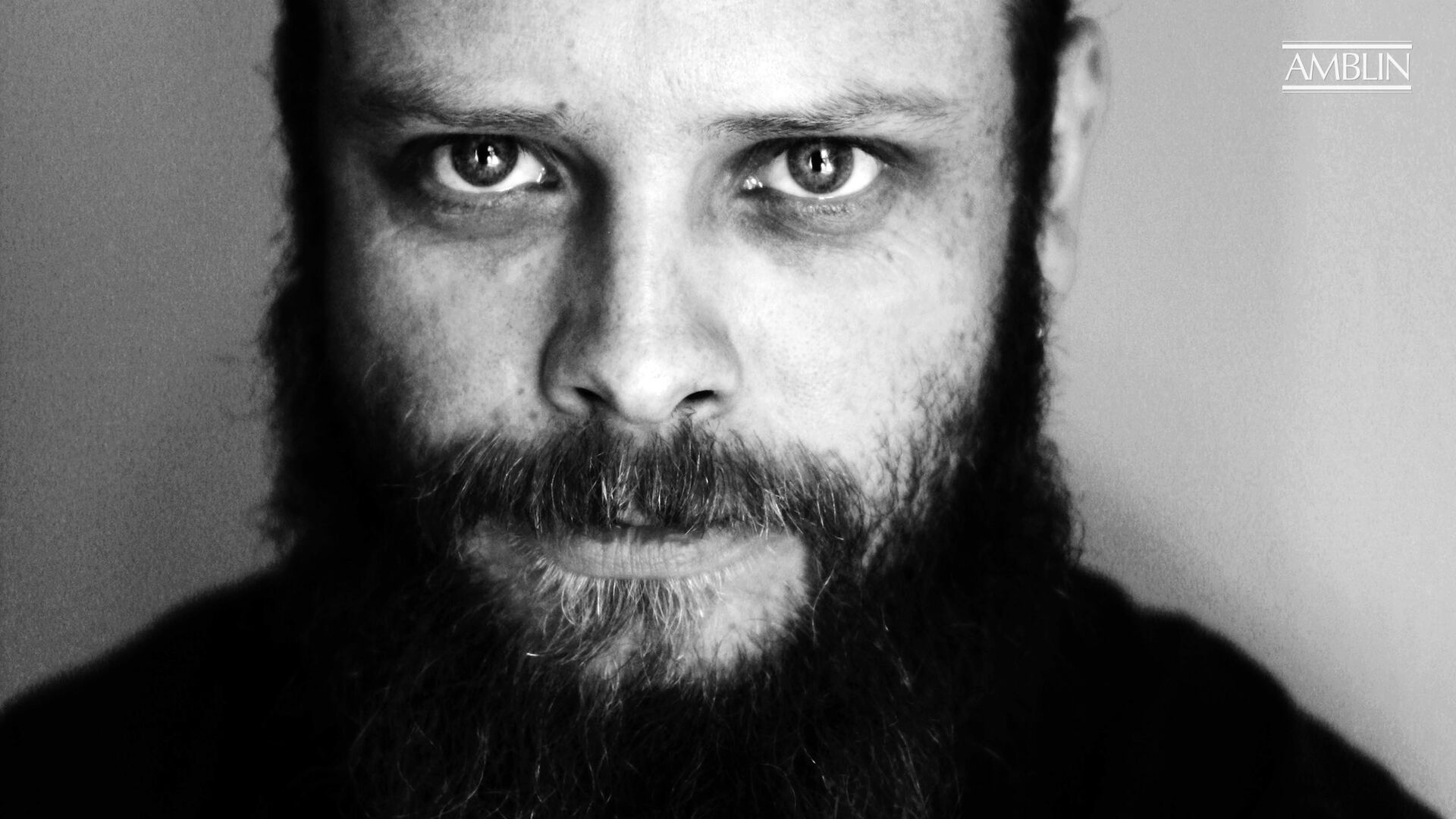 Martin Furulund (Monster) plays a crew member of the Demeter. 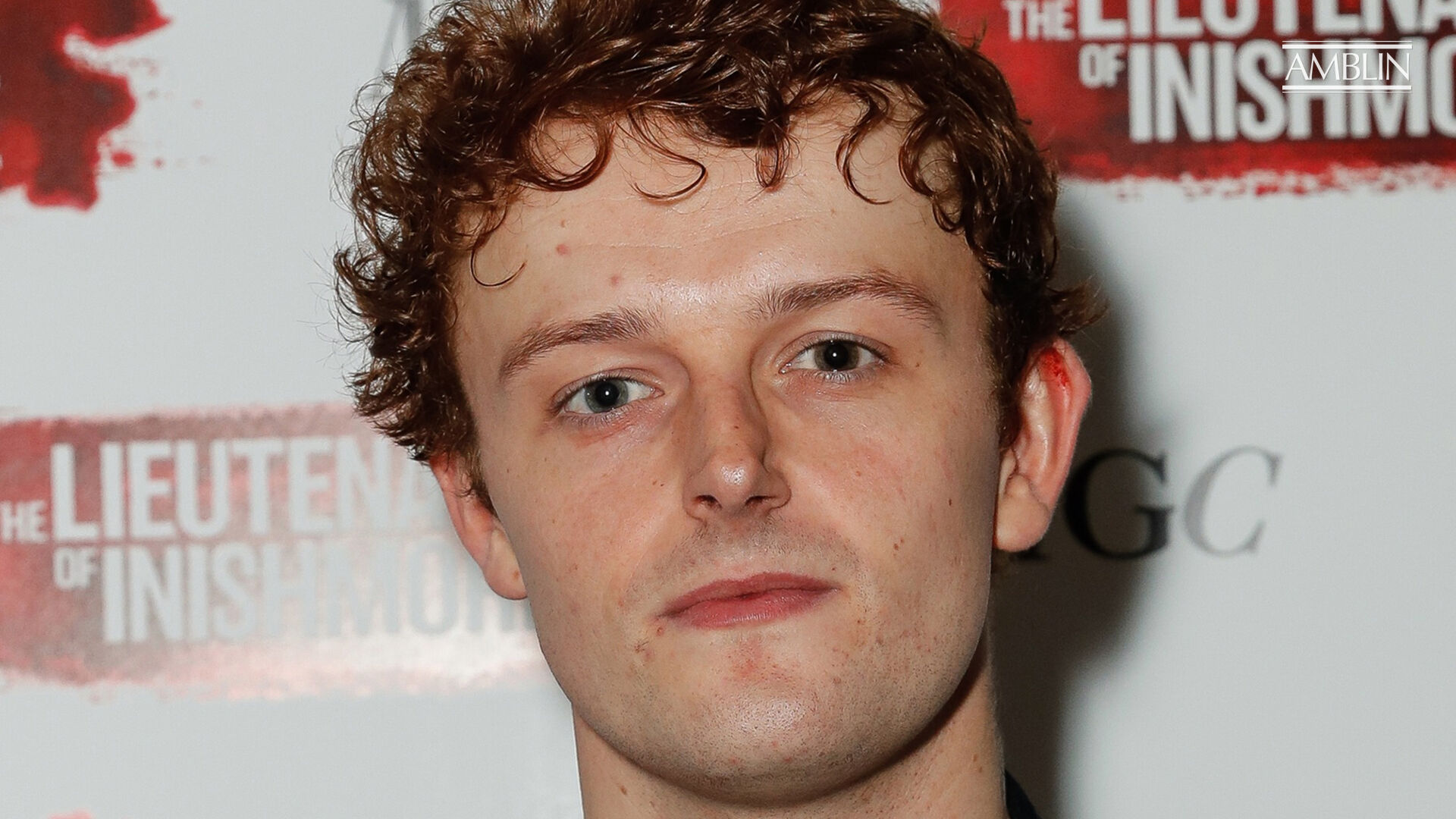 Chris Walley (The Young Offenders) plays a crew members of the Demeter. 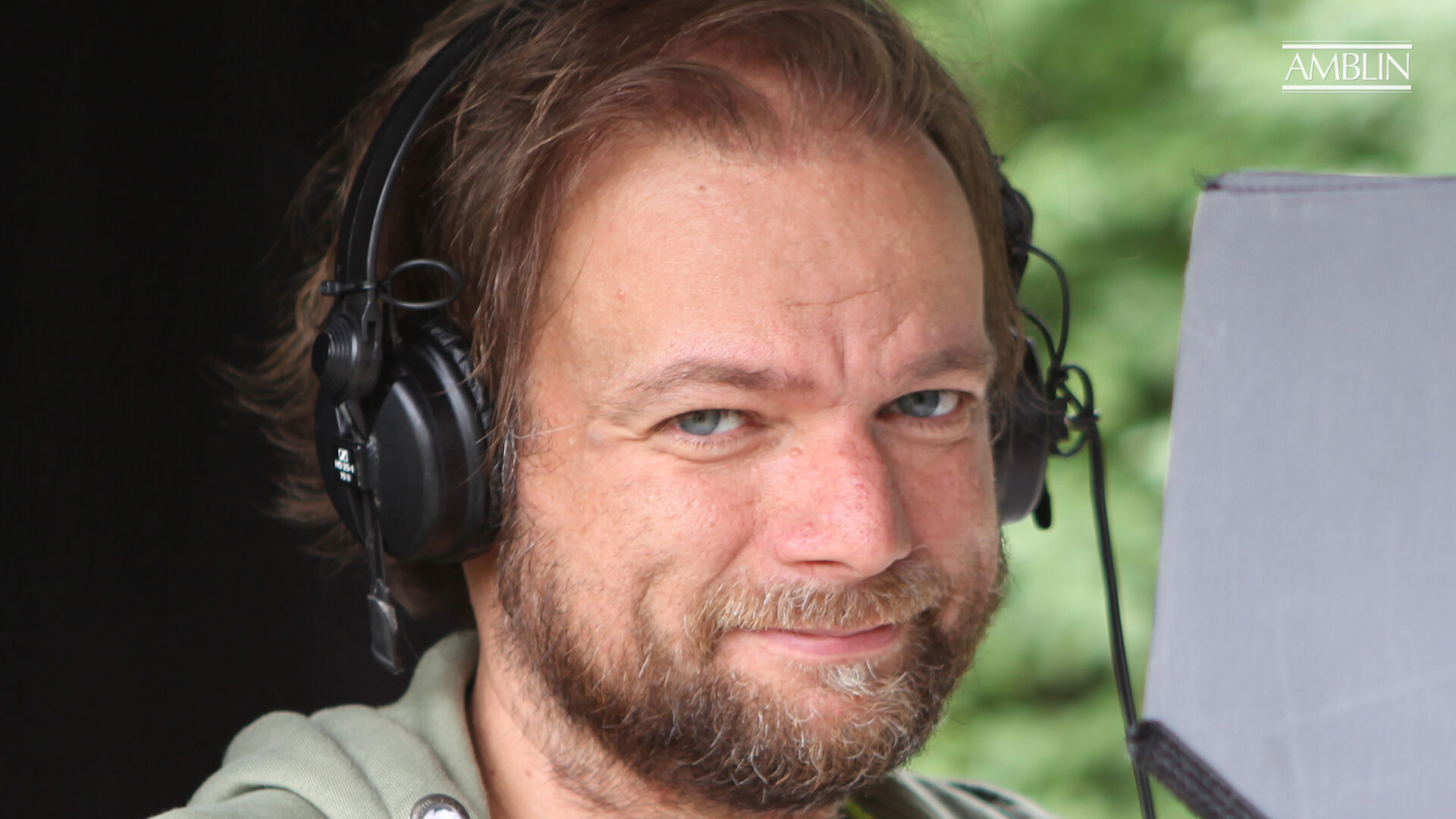 'The Last Voyage of the Demeter' director André Øverdal.