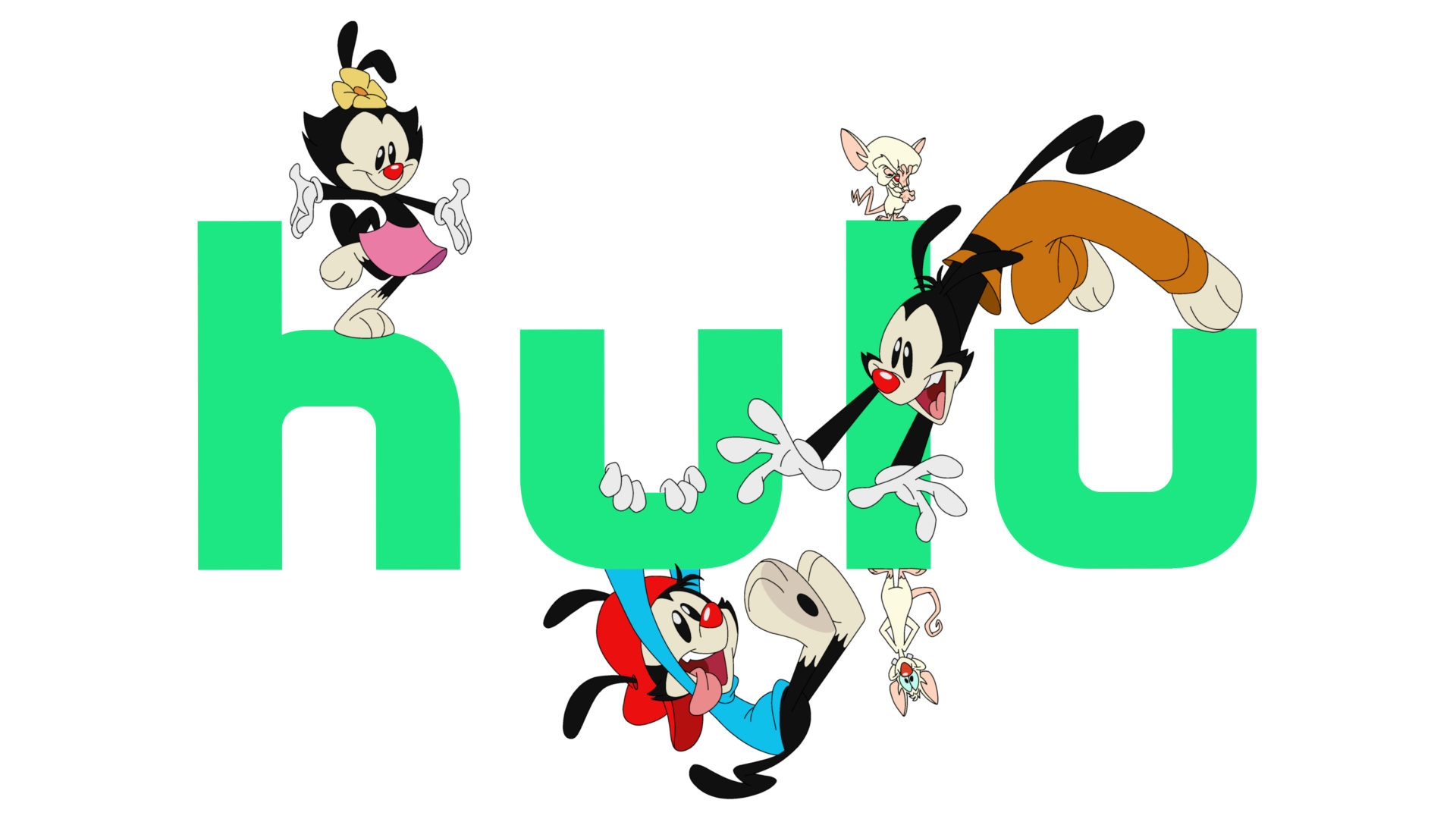 Animaniacs Back in Action on Hulu this November 20

Twenty-two years after its final episode, the long-awaited return of Animaniacs comes to Hulu on Friday, November 20. Hulu, Amblin Television and Warner Bros. Animation are proud to unveil a brand-new version of the iconic family friendly cartoon series for the whole family, as the Warner siblings, Yakko and Wakko, and the Warner sister Dot, have a great time wreaking havoc and mayhem in the lives of everyone they meet.

After returning to their beloved home, the Warner Bros. Water Tower, the Animaniacs waste no time in causing chaos and comic confusion as they run loose through the studio and beyond, turning the world into their personal playground. Joining Yakko, Wakko and Dot, fan-favorite characters Pinky and the Brain will also return to continue their quest for world domination in each of the 13 episodes.