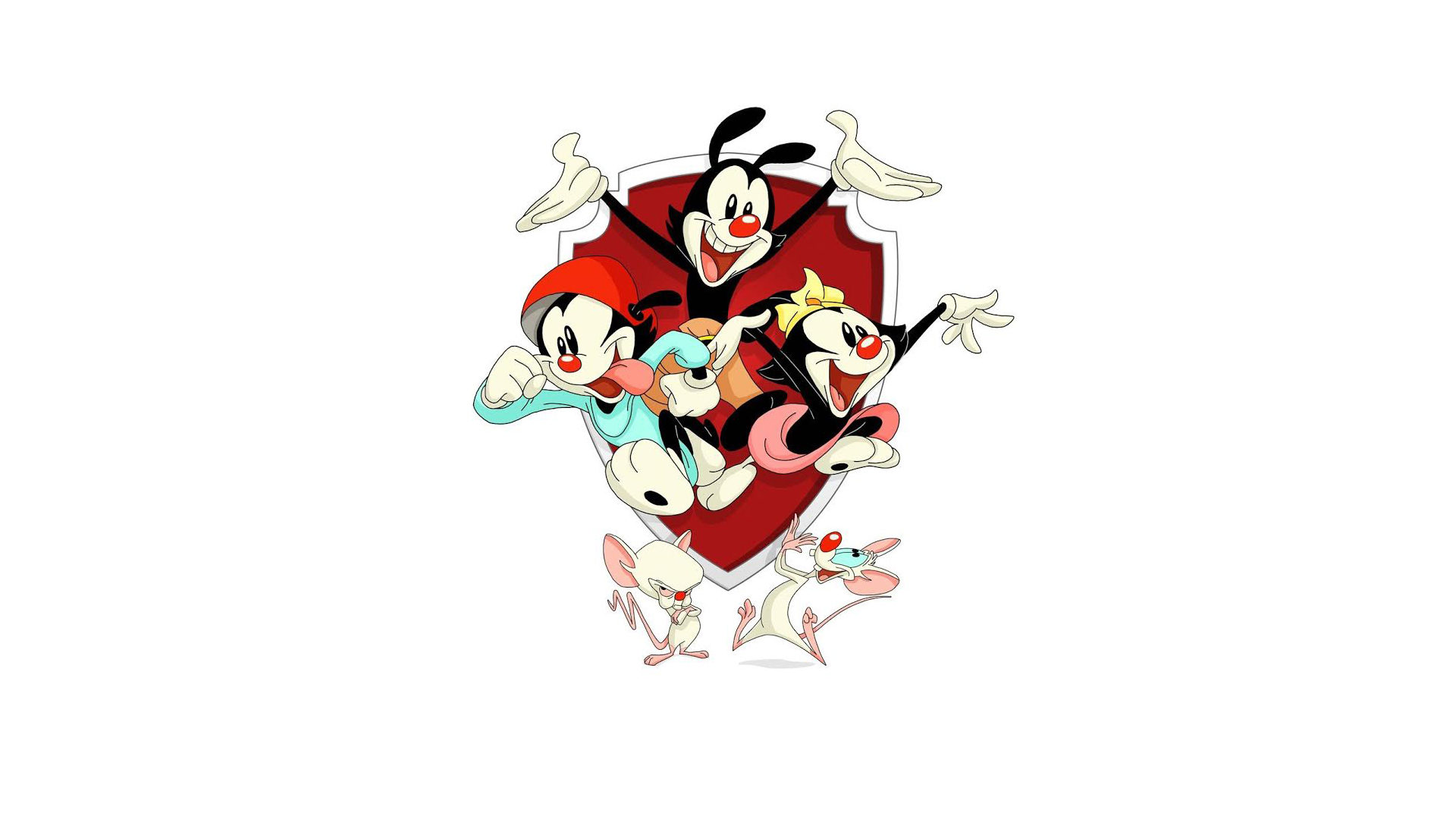 Hellloooo, season two! Hulu, Amblin Television and Warner Bros. Animation have joined forces once again to bring you Animaniacs. This Emmy award-winning animated series—and one of Hulu’s all-time most talked about shows on social media—returns with 13 brand new episodes on Friday, November 5.

Yakko, Wakko and Dot return for an all-new season of this iconic, family-friendly series with something for everyone: pop culture parodies, musical showstoppers, takedowns of historical baddies...and even some important safety tips. Join the Warners and Pinky and the Brain as they wreak havoc everywhere they go, from the Warner Bros. lot to an international beauty pageant and all the way into outer space. And keep an eye out for season one favorites Starbox & Cindy, as well as some rejected Animaniacs characters that were left on the cutting room floor. 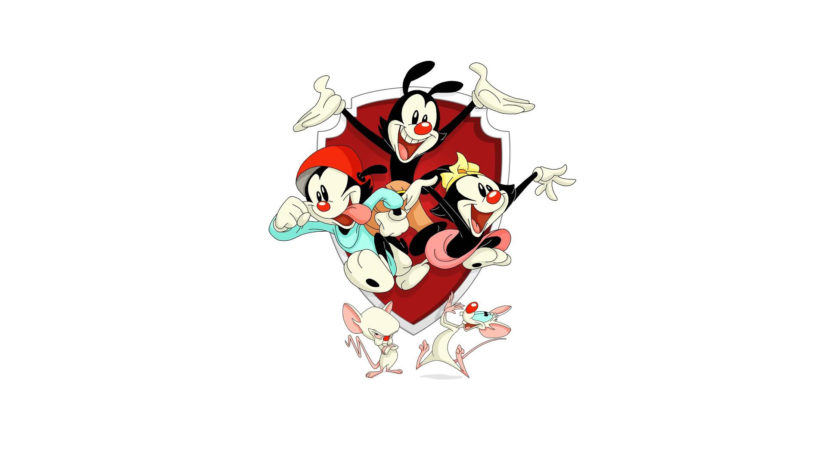 Just when the old Warner Bros. lot thought it was safe...THEY'RE BACK! Wakko, Yakko and Dot return for a new set of madcap merry adventures in this brand-new series for Hulu! 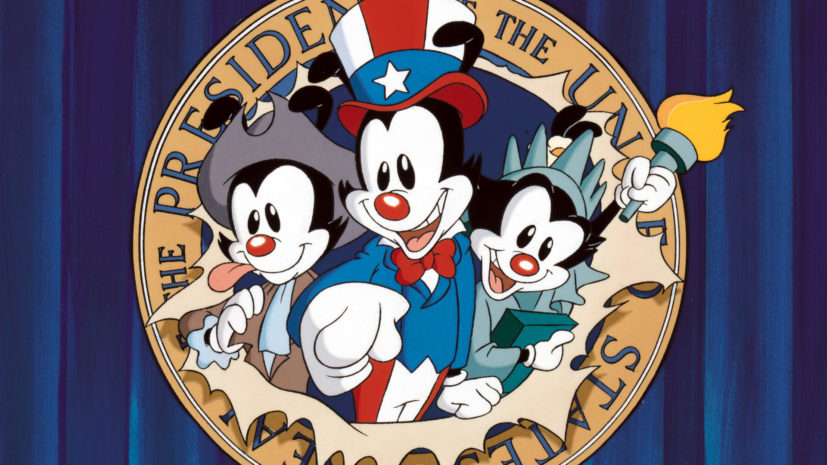 The Warner bros., Yakko and Wakko, and the Warner sister, Dot — three inseparable, irascible siblings — have a great time wreaking havoc and mayhem in the lives of everyone they meet in this original series that ran from 1993-1998. 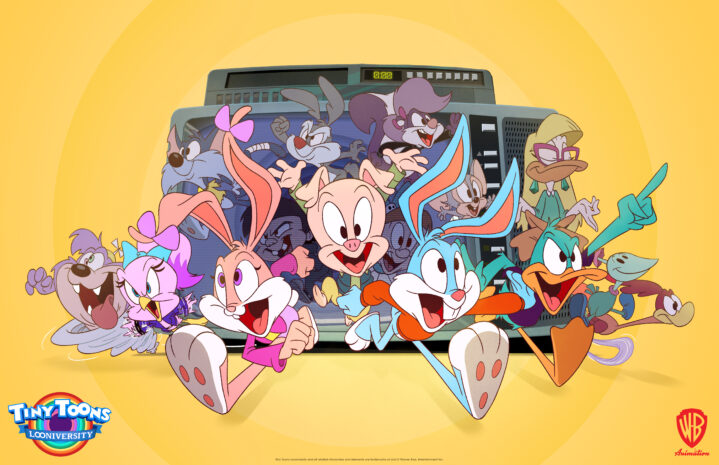 Babs, Buster Bunny and the rest of the gang follow their comedic ambitions all the way to Acme Looniversity, when the classic characters return for the upcoming 'Tiny Toons Looniversity'!