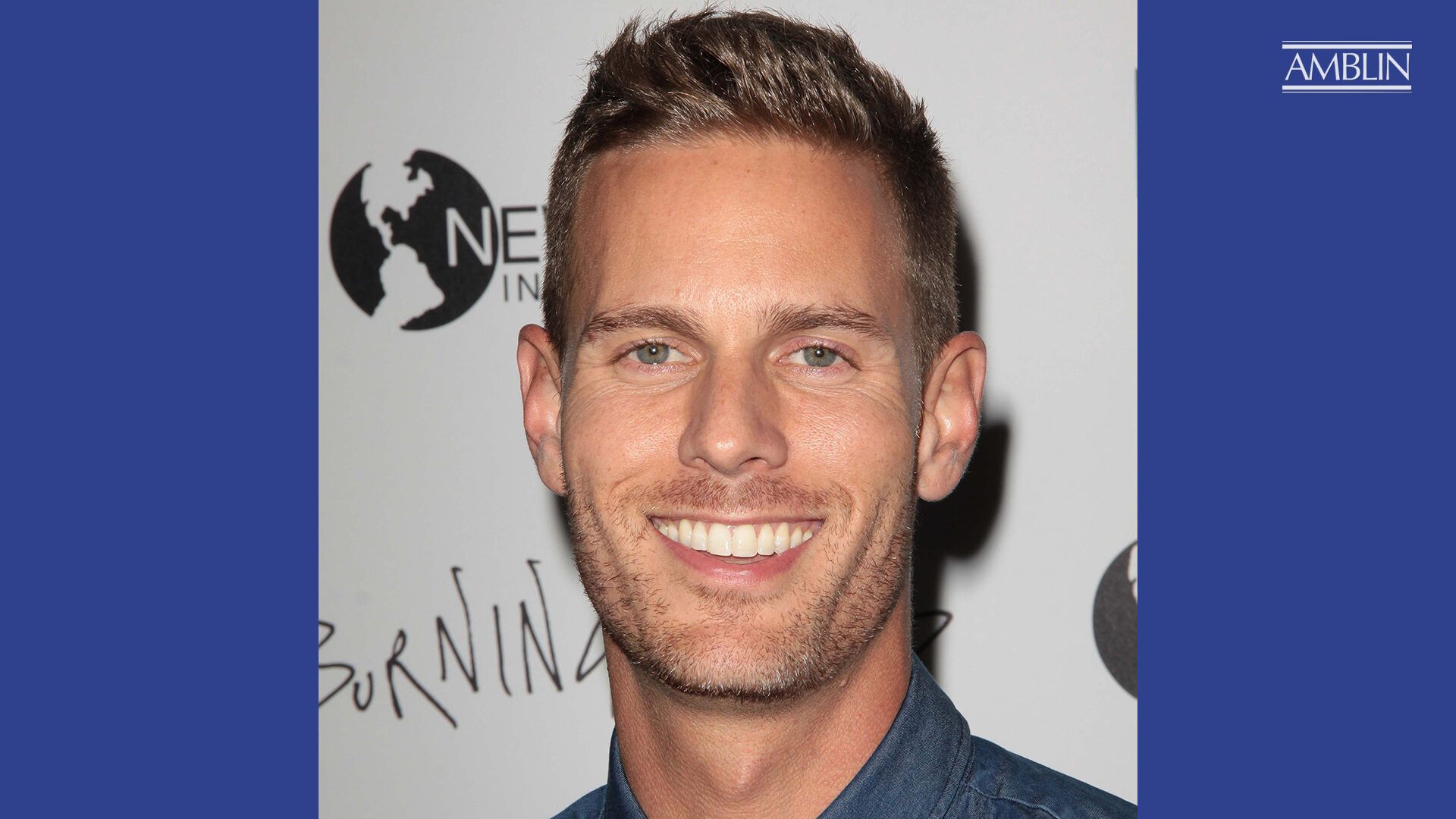 Amblin Partners announced today that it has closed a deal with Christopher Landon (writer/director of Freaky, the Happy Death Day films) to write and direct the remake of Arachnophobia.

In the original 1990 Amblin Entertainment horror-comedy, a colony of deadly South American spiders terrorizes a small town after being accidentally brought into the U.S. The film was directed by Frank Marshall and starred Jeff Daniels, Julian Sands, Harley Jane Kozak and John Goodman.

Amblin Partners' President of Production Jeb Brody will oversee the project for the studio, along with EVP Lauren Abrahams and SVP Mia Maniscalco.

Landon is represented by WME, Mosaic and attorney is Michael Schenkman at GGSSC.