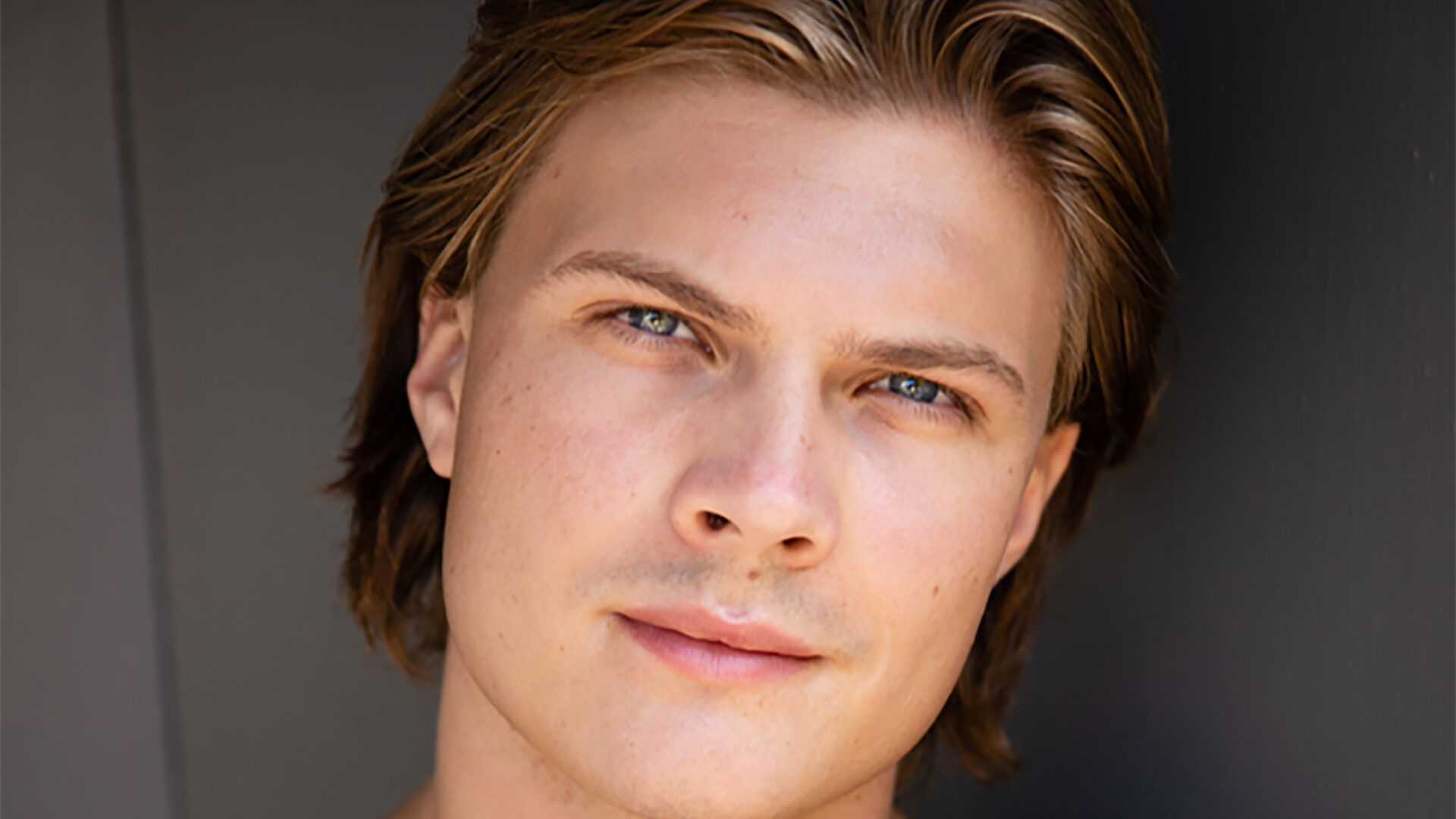 The film, which is currently untitled, is loosely based on Spielberg’s childhood, and principal photography begins in July near Los Angeles, with a release planned for 2022. Steven Spielberg co-wrote the script alongside Tony Kushner; Spielberg, Kushner and Kristie Macosko Krieger are producing.

Rechner, 19, is quickly making a name for himself both on stage and on screen. He recently appeared in the feature film Ruby's Choice with Jane Seymour, and will be seen in season 2 of the Amazon Prime Video series The Wilds, starring Rachel Griffiths. Rechner’s theater credits include leading roles in productions of Animal Farm and 12 Angry Men.