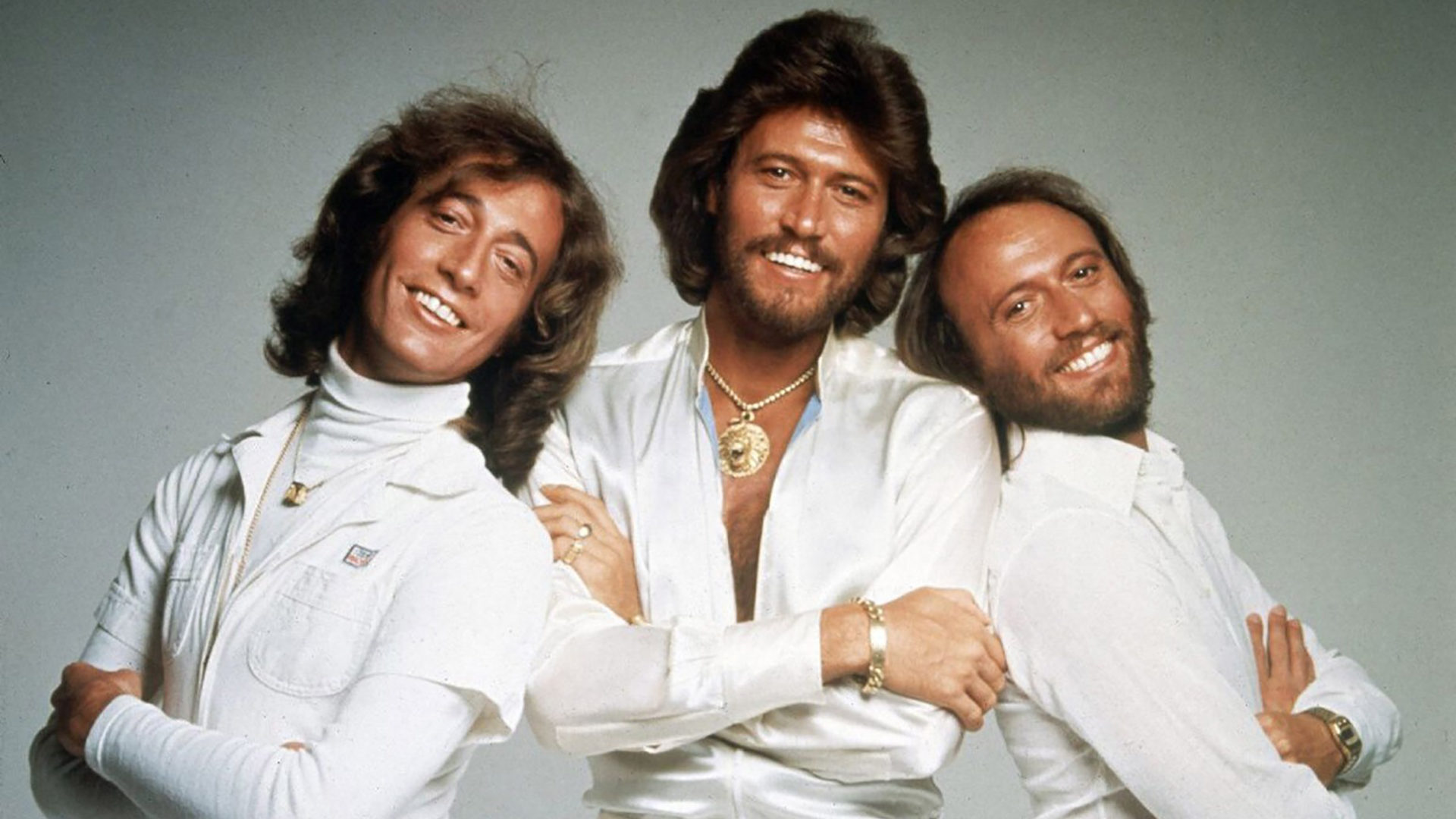 Paramount announced today that director Kenneth Branagh (Murder on the Orient Express) has signed on to direct a biopic on music legends The Bee Gees, coproduced by Amblin Partners, GK Films and SISTER.

Following in the groove of Amblin Entertainment's co-founder Frank Marshall's HBO Documentary How Can You Mend a Broken Heart, this narrative feature film will tell the story of The Bee Gees'—brothers Barry, Maurice and Robin Gibb—rise to pop music fame from their early days in Australia to conquering the world of popular music around the globe, across numerous eras.

Along with Branagh, screenwriter Ben Elton (The Young Ones, Black Adder) has been announced as screenwriter, while Barry Gibb will executive produce.