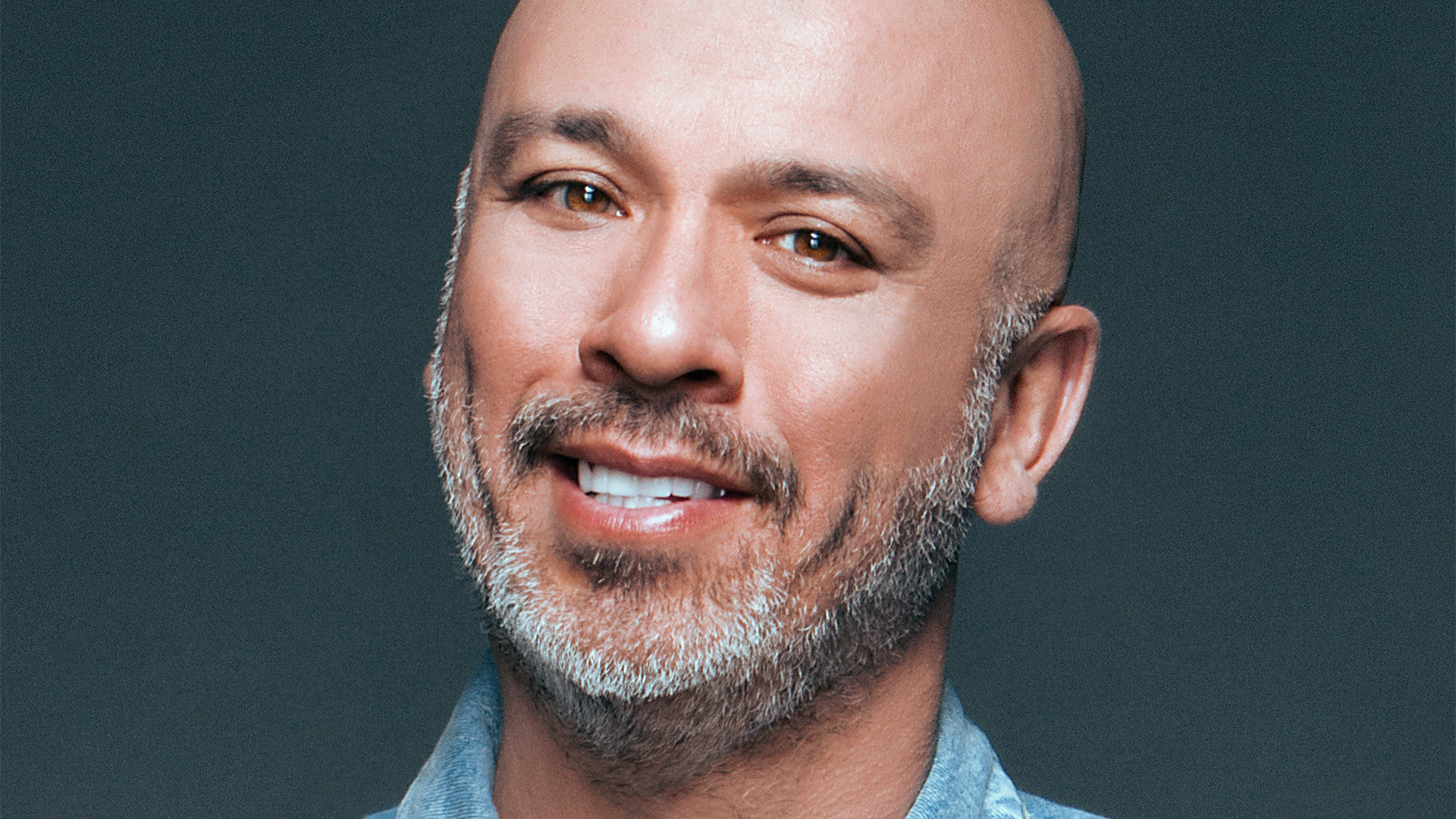 Amblin Partners announced today that it has struck a deal with comedian Jo Koy, to star in a feature film with the working title Easter Sunday. The comedy, which is being written by Ken Cheng (Wilfred, Sin City Saints), will be based on Koy’s life experiences and stand-up comedy, and will be set around a family gathering to celebrate Easter Sunday. The film will be produced by Rideback.

One of today’s premiere stand-up comics, Koy’s comedy often pulls inspiration from his own family, especially his son. He performs to sold-out shows and record-breaking crowds at some of the most prestigious venues around the world. Already in 2020, his sold-out venues include: The Forum in Los Angeles, Radio City Music Hall in New York, San Francisco’s Chase Center, and the Coca-Cola Arena in Dubai.

In 2018, Koy was awarded the prestigious “Stand-Up Comedian of The Year” prize at the Just for Laughs Comedy Festival in Montreal and in 2019 he reached #1 on the Billboard Charts for his stand-up comedy album ​Live From Seattle. As a regular roundtable guest on Chelsea Lately and with two stand-up specials on Comedy Central and two more on Netflix, Koy has emerged in recent years as a household name in the United States and around the world.

Amblin Partners’ President of Production Holly Bario said, “Jo is one of the most popular comics working today and I’m delighted to be starting this journey with him. Jo’s comedy is at once unique to his life and his experiences, and at the same time relatable and familiar to us all. With every performance he shares his comedy, his heart and his family with us. His poor family…who will now be lovingly made fun of in a whole new medium. To them, I apologize.”

Said Koy: “This is a dream come true for me to work with such a legendary production company like Amblin who have produced some of my all-time favorite movies from Jurassic Park to 1917. I’m so honored to be a part of the Amblin family, and to have them help bring my personal stories to the big screen.”

The film will be released by Universal Pictures domestically. Amblin Partners and Universal will share international distribution rights.