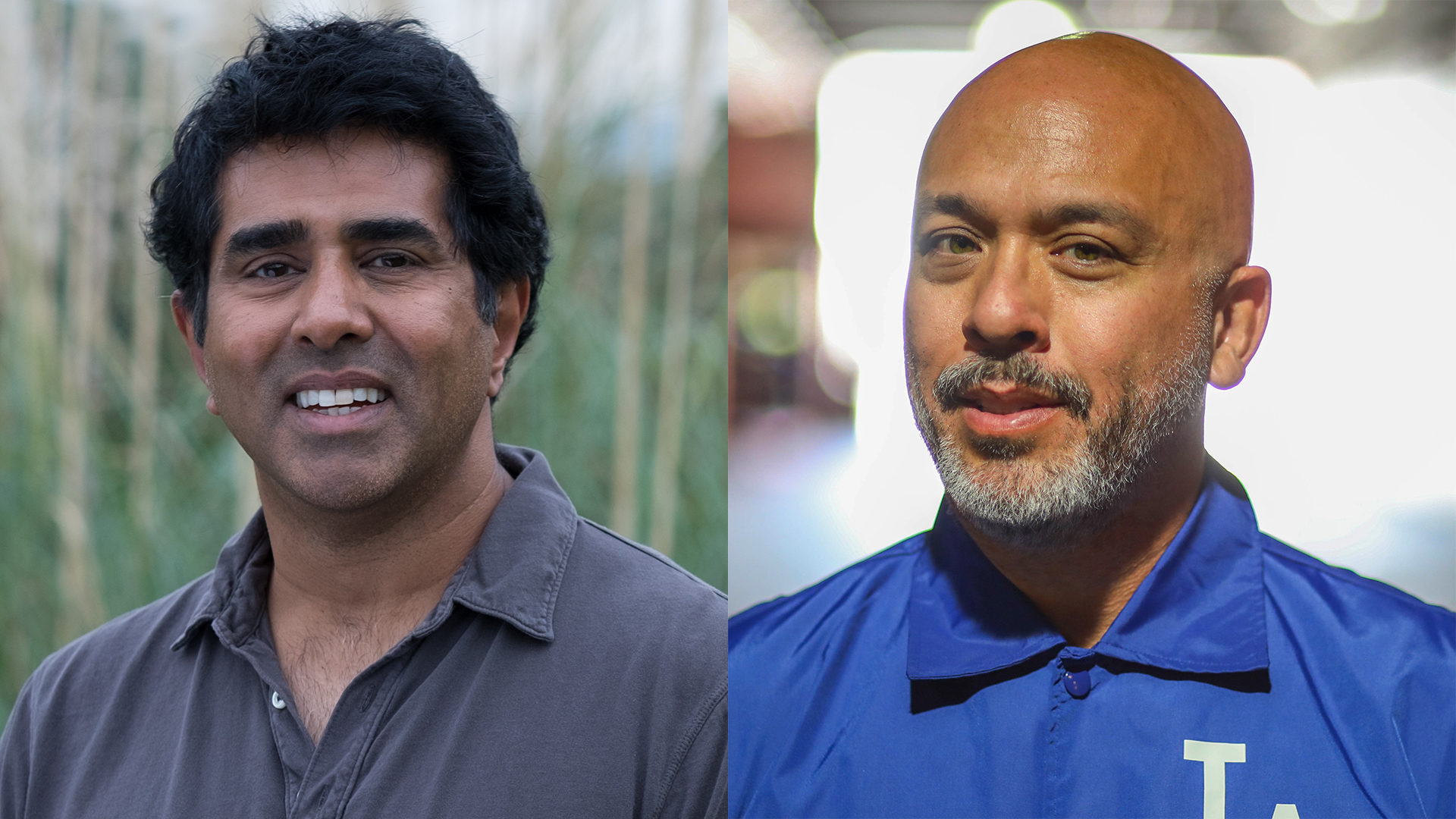 Amblin Partners announced today that Jay Chandrasekhar (Super Troopers, The Dukes of Hazzard) will direct their upcoming family comedy Easter Sunday, which is eying a spring start date for production.

Jo Koy, the well-known stand-up comic and former Chelsea Lately regular, will star in and executive produce the film, which will be based on his life experiences and stand-up comedy, and will be set around a family gathering to celebrate Easter Sunday.

Ken Cheng (Wilfred, House of Chow, The Undesirables) has written the script.

Cheng, Yang and Gao, an Emmy winner for her work on Rick and Morty, are the co-founders of Crab Club Inc. The production company was named after the monthly crab dinners that they would share as friends before deciding to team up professionally.