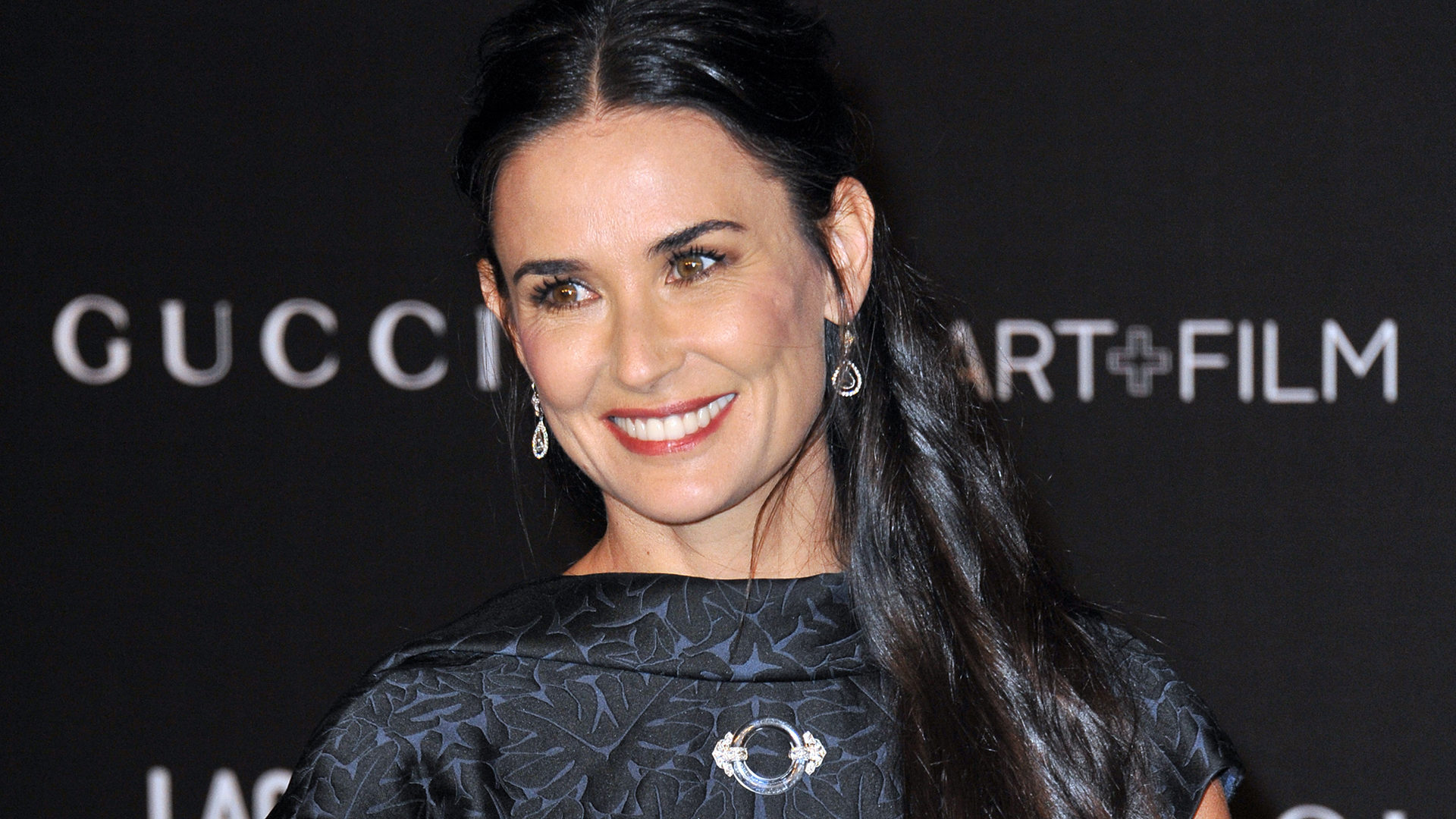 Actress Demi Moore will play Linda in Brave New World, John's (Alden Ehrenreich) brash, hard-living mother. In the series, based on Aldous Huxley's classic novel, Bernard Marx (Harry Lloyd) and Lenina Crowe (Jessica Brown Findlay) break free of New London, an oppressive society, by embarking on a vacation to the Savage Lands, only to find themselves caught in the chaos of rebellion. Bernard and Lenina are rescued by Linda's son, known as John the Savage, who in turn escapes the Savage Lands and travels back to New London with the couple.

Moore brings decades of acting experience—on the big and small screen—to Brave New World, having starred in such noted films of the 1980s and 1990s as A Few Good Men, Ghost, Indecent Proposal, Disclosure, and G.I. Jane, amongst her 60-plus screen credits. Moore earned two Golden Globe Award nominations for Best Performance by an Actress and as producer (Outstanding Made for Television Movie) for her role and production work on the HBO film If These Walls Could Talk.

Following a brief hiatus away from Hollywood to raise her three daughters, Moore returned to the screen and starred in such films as Charlie’s Angels: Full Throttle, Bobby, Flawless Happy Tears, and The Joneses. She followed those with the 2011 financial thriller, Margin Call, which received the Robert Altman Independent Spirit Award for Best Ensemble Cast, giving what New York Magazine called “the performance of her life,” as well as the drama Another Happy Day, opposite Ellen Barkin. In 2012, Moore directed the acclaimed original movie Five, an anthology of five short films exploring the impact of breast cancer on people’s lives. The film earned her a Director’s Guild Nomination.

About Brave New World
Based on Aldous Huxley’s groundbreaking novel, the Brave New World series for USA Network imagines a utopian society that has achieved peace and stability through the prohibition of monogamy, privacy, money, family, and history itself.

As citizens of New London, Bernard Marx and Lenina Crowne have only ever known a rigid social order, a perfect pharmaceutical called Soma, and a culture of instant gratification and ubiquitous sex. Curious to explore life beyond the strictures of their society, the two New Worlders journey to the Savage Lands, where they become embroiled in a harrowing and violent rebellion. Bernard and Lenina are rescued by John the Savage, who escapes with them back to New London. John’s arrival in the New World soon threatens to disrupt its utopian harmony, leaving Bernard and Lenina to grapple with the repercussions. The three become entwined in a fraught relationship that awakens them to the dangers of their own conditioning.