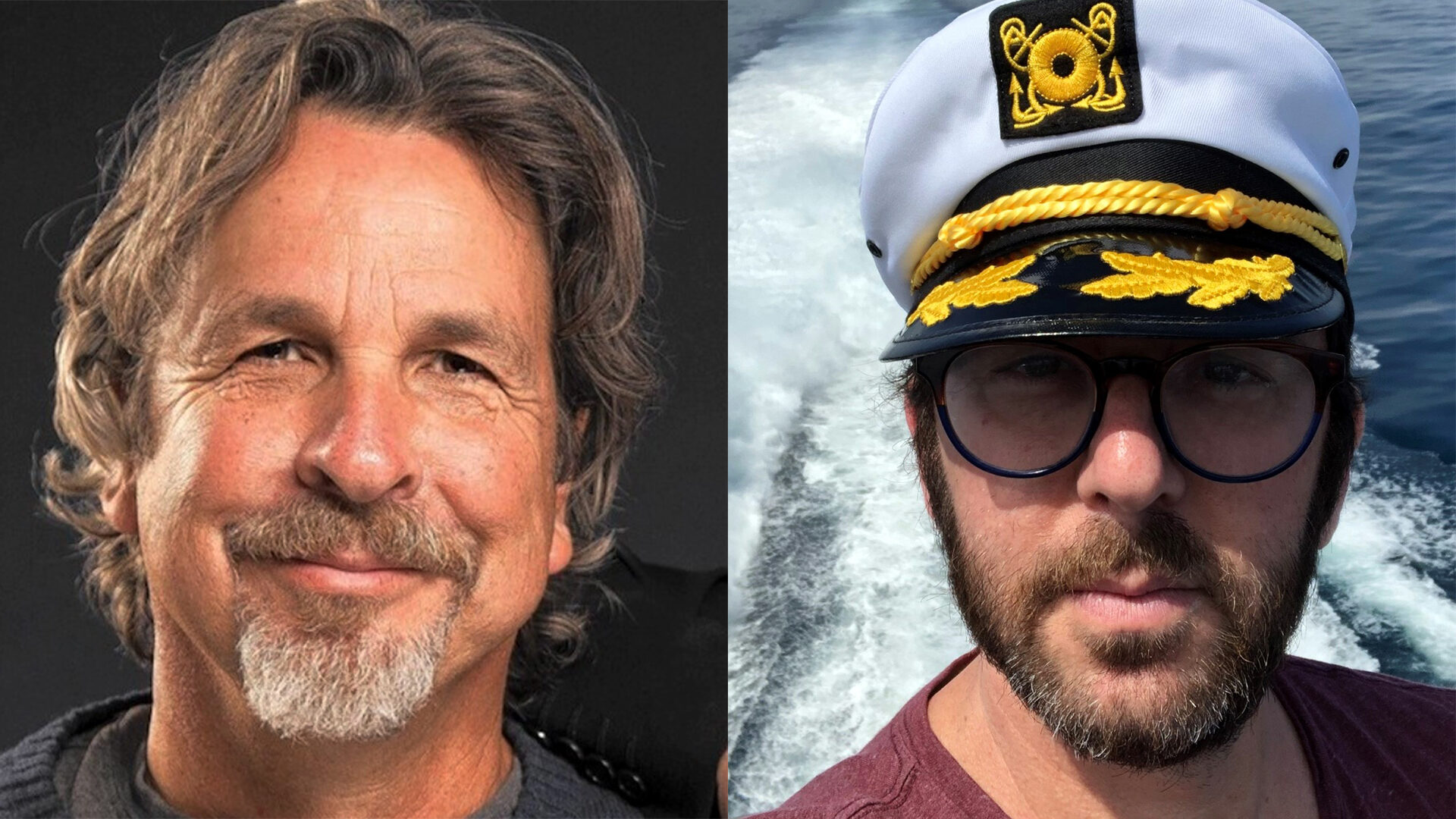 Amblin Partners announced today that it is re-teaming with Academy Award winning filmmaker Peter Farrelly who will direct the comedy feature Super In Love. Flint Wainess (Black List script Linda and Monica; Power Couple for Comedy Central; consulting producer on In the Dark) is writing the script.

Farrelly and Amblin last partnered on Green Book, which won three Oscars, including Best Picture, and earned over $320m at the global box office.

Prior to Green Book, for which he won two Oscars—Best Picture and Best Original Screenplay – Farrelly was best known for his work in comedy; teaming with his brother, Bobby Farrelly, to write, direct and produce some of the most beloved and iconic comedies of recent years, including There’s Something About Mary, Dumb and Dumber, Kingpin, and Me, Myself and Irene.

Jeb Brody, Amblin’s President of Production, and Mia Maniscalco, SVP Creative Affairs, will oversee the project for the studio.

Wainess is represented by CAA and McKuin Frankel Whitehead LLP.