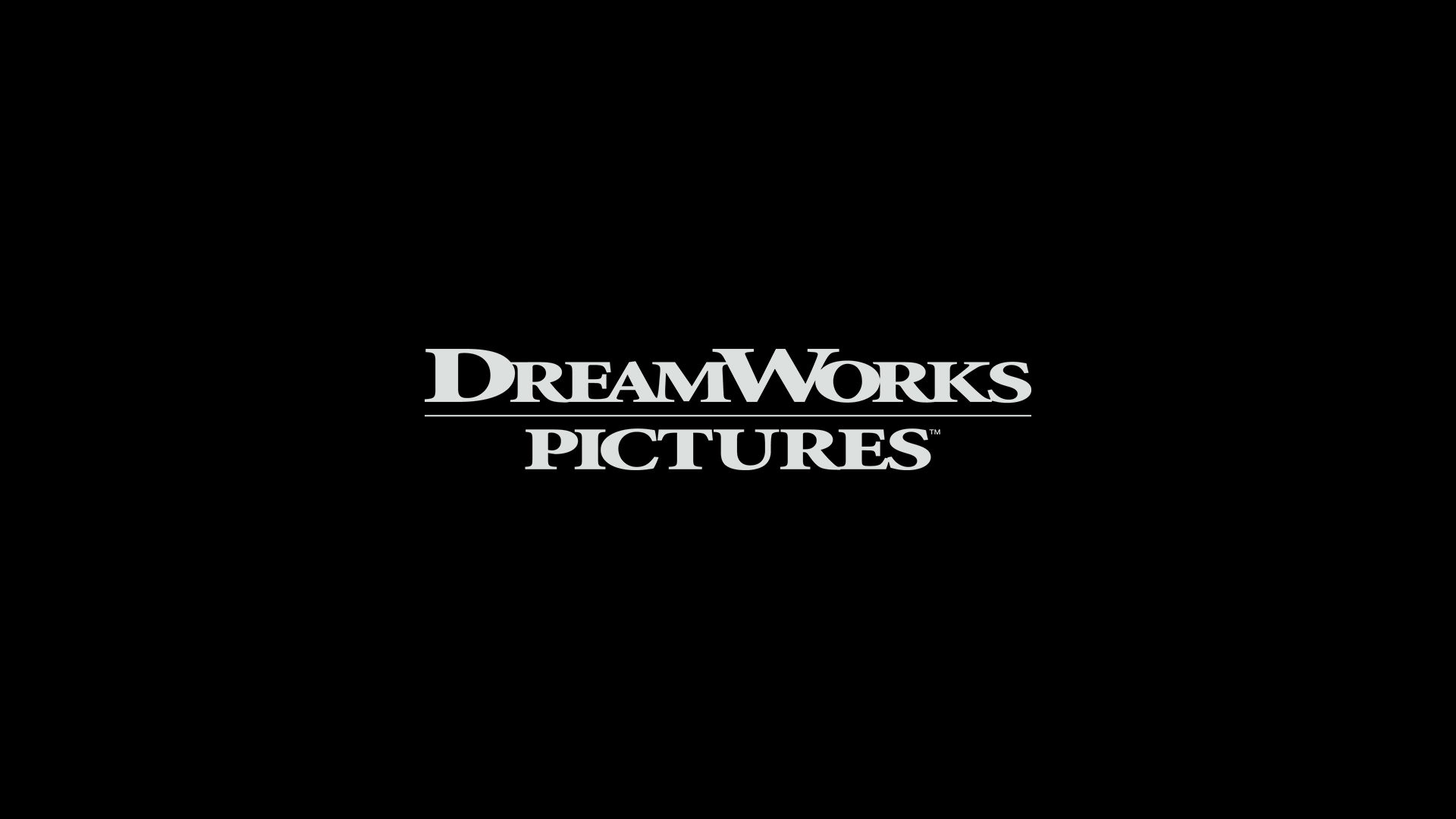 HBO recently began production on the film Oslo, it was announced today by Tara Grace, SVP, HBO Programming and Films. Adapted from the Tony Award-winning play of the same name, the film is based on a true story of negotiations between implacable enemies—the secret back-channel talks, unlikely friendships, and quiet heroics of a small but committed group of Israelis and Palestinians, and one Norwegian couple, that led to the 1993 Oslo Peace Accords. The film is written by Tony Award winner J.T. Rogers, who also wrote the stage play, and directed by Tony Award winner Bartlett Sher (South Pacific). DreamWorks Pictures and Bold Films executive produce with Emmy winning and Academy Award nominated Marc Platt (La La Land, Bridge of Spies) of Marc Platt Productions, Academy Award nominee Kristie Macosko Krieger (The Post, Bridge of Spies) and Academy Award winner Steven Spielberg (Schindler’s List, Saving Private Ryan) of DreamWorks Pictures, and David Litvak of Bold Films. Filming will take place in Prague, Czech Republic this fall, and the film is scheduled to air on HBO and be available to stream on HBO Max next year.

"In collaboration with Steven, Kristie, Marc, and Bold Films, we’re delighted to work with J.T. and Bartlett to adapt their inspiring Tony Award-winning story for the screen,” said Tara Grace. “Recounting the remarkable feat of two diametrically opposed sides coming together to find common ground, Oslo's themes are especially pertinent, and we couldn’t be more pleased to have so many revered artisans on both sides of the camera working together to bring this to life.”

“My memory of seeing Oslo on the stage for the first time is still so vivid,” said Kristie Macosko Krieger. “I felt then what I feel now—this is a powerful and necessary story for our times. I’m excited to be working with Steven, Marc, HBO, and Bold Films, along with our incredible cast and creatives, to bring this story to an expanded global audience.”

About Bold Films
Bold Films, founded in 2004, is an independent entertainment production and finance company dedicated to providing an artistic haven for creative talent. Bold Films’ mission is to produce original, studio-quality film and television projects, which have worldwide commercial appeal.