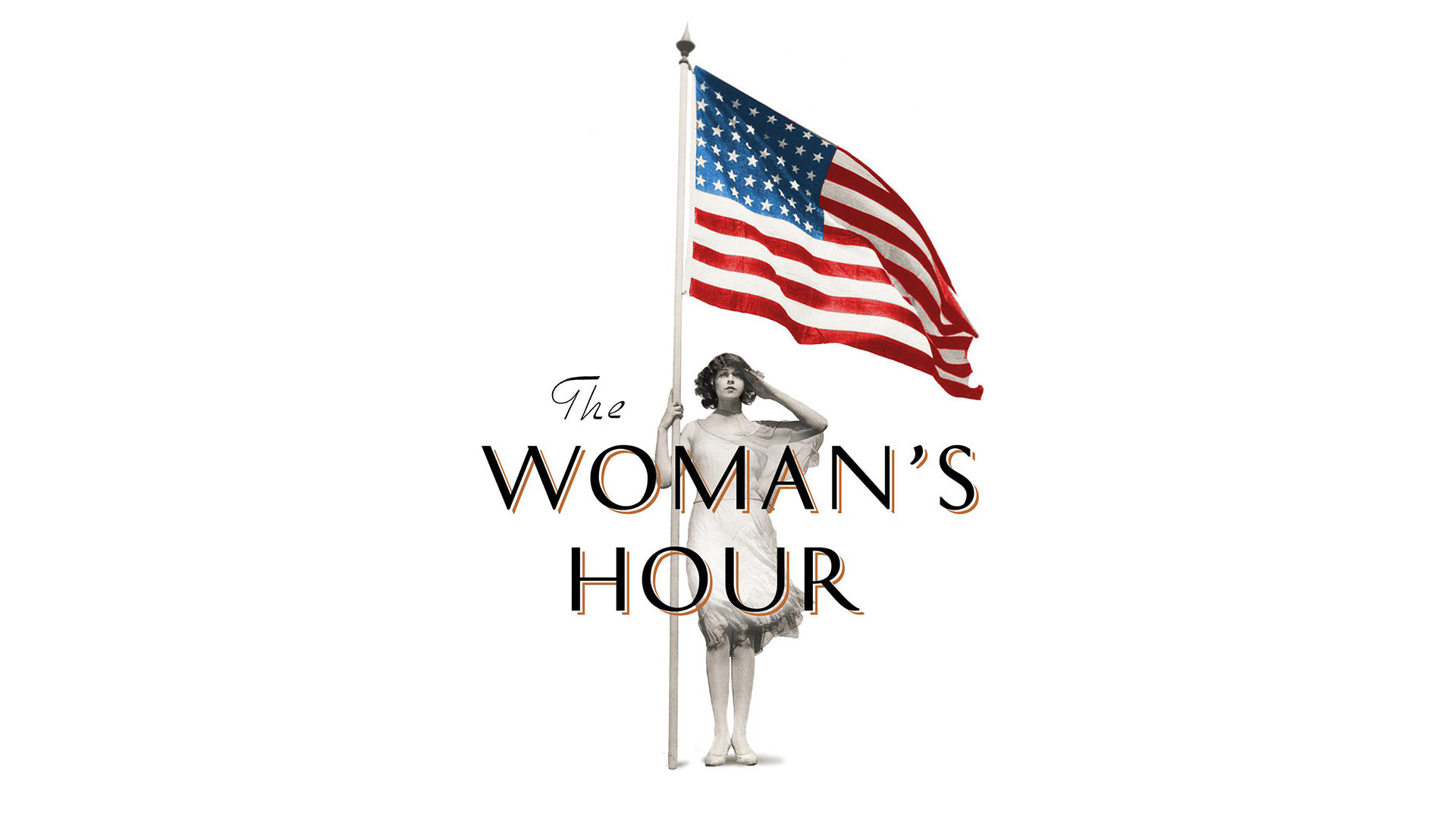 The prospective first season of the show will be based on author Elaine Weiss’ critically acclaimed book, The Woman’s Hour: The Great Fight to Win the Vote, and will shed light on the ferocious battle to ratify the 19th Amendment, the 100th anniversary of which was commemorated in August 2020. Each season of The Woman's Hour will celebrate those who changed history and have strong contemporary reverberations, appealing to today’s rising tide of young, politically active audiences.

Angelina Burnett is a television writer-producer and community organizer, who most recently served as co-executive producer on AMC’s Halt and Catch Fire. Burnett previously worked on Amblin Television’s The Americans and has also held producing and writing roles for Genius, Hannibal and Boss. After volunteering as an organizer during the 2008 primary election, Burnett was hired to run the Nevada Border State program for the 2008 general election. She has been organizing ever since.

Rights for the book were optioned by Amblin Television in 2018, after Clinton brought the project to long-time supporter and Amblin Chairman Steven Spielberg. Clinton first discovered the book after Weiss made it her mission to get the novel to the former Secretary of State, after realizing the striking parallels between the women’s suffrage movement and the 2016 presidential election between Clinton and Donald Trump.