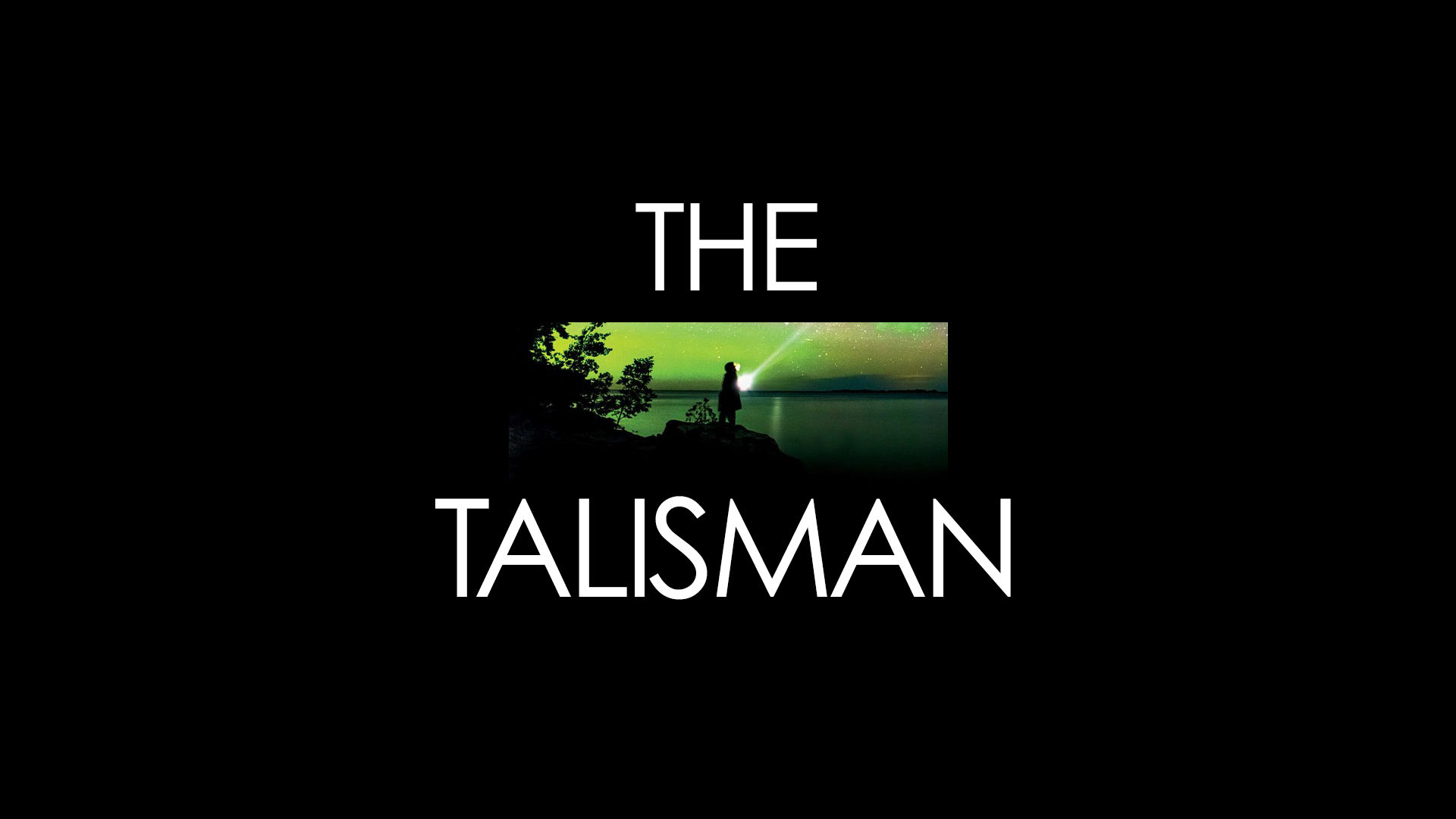 King/Straub's 'The Talisman' Coming to Netflix as Amblin Series

The Talisman is coming. After decades of anticipation, Amblin Television is bringing Stephen King and Peter Straub's epic fantasy tale, The Talisman, to long-form series for Netflix.

The Talisman tells the tale of 12-year-old Jack Sawyer as he sets off on an epic fantasy road-trip to save his dying mother’s life. To do so, he must find the Talisman, a powerful relic that can heal his mother and save the world. Jack’s quest criss-crosses two realities; the America we know and its dangerous, fantasy-world twin, “The Territories.”