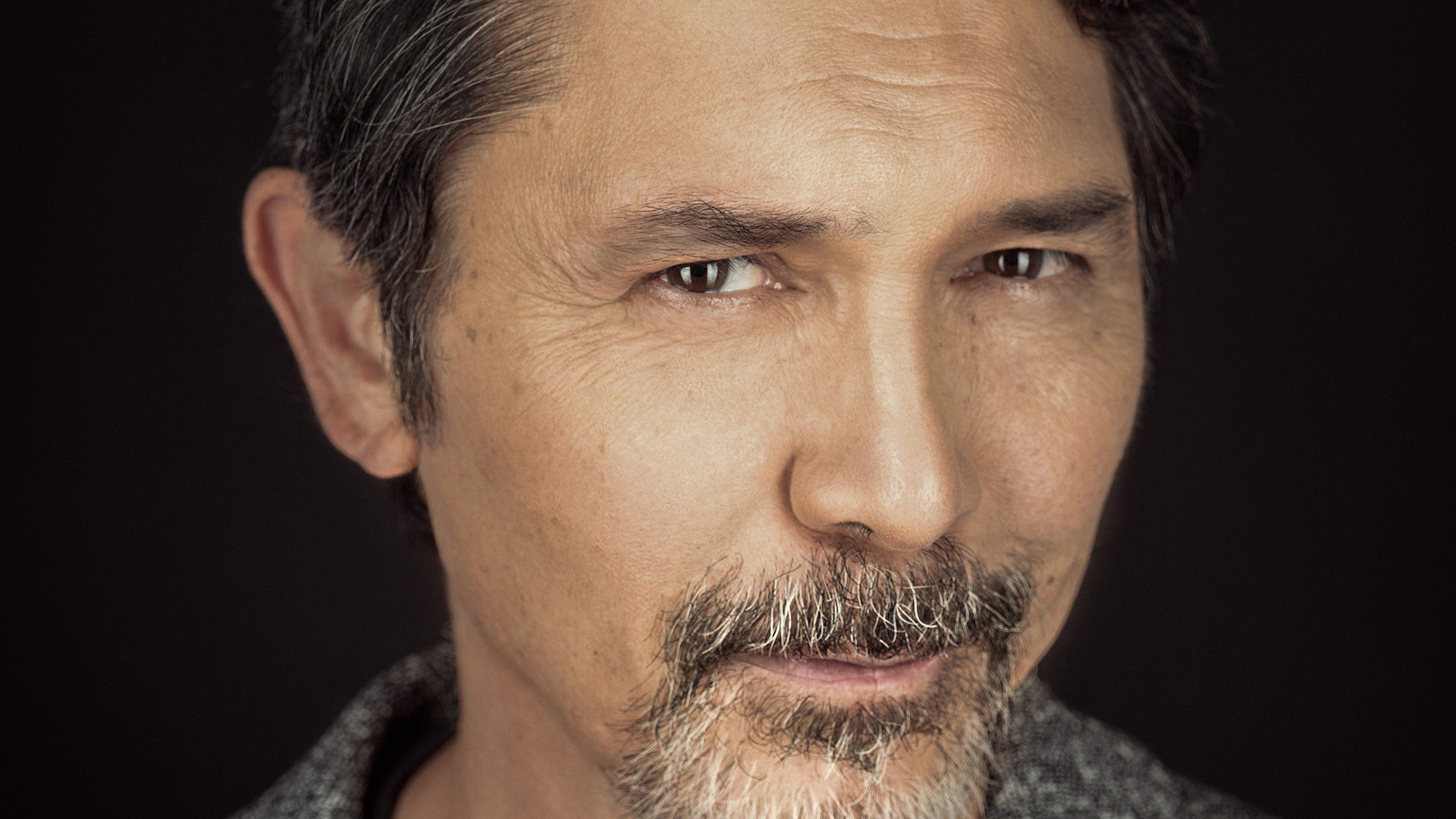 Amblin Partners announced today that Lou Diamond Phillips has joined the cast of their upcoming family comedy Easter Sunday, which begins production under the direction of Jay Chandrasekhar in Vancouver this week.

The film is based on the stand-up comedy and life experiences of comedy star Jo Koy, and is set around a family gathering to celebrate Easter Sunday.

Phillips, who will play a fictionalized version of himself in the film, has been a trailblazer in the Asian, Latinx, and Indigenous communities for decades. A Golden Globe nominee for his performance in Stand and Deliver, Phillips is known to audiences around the world for his roles in Courage Under Fire, Young Guns, and La Bamba, where he portrayed rock and roll legend Ritchie Valens. The two-time Emmy Award nominee is also known for his theatre work, and received a Tony Award nomination for his portrayal of King Mongkut in the 1996 revival of The King and I, which took home the Tony for Best Revival. He is currently starring in the FOX series Prodigal Son, and recently became a published author, with the release of his science-fiction fantasy novel The Tinderbox: Soldier of Indira.

Lydia Gaston, who plays Susan—the mother of Koy’s on-screen persona, is a veteran actress of stage and screen, who has appeared in Broadway productions including The King and I (1996 revival), Miss Saigon and Jerome Robbins' B'way. Her TV credits include The Blacklist, The Sopranos and The Path.

Rodney To, who portrays Tito Arthur, is an actor and producer best known for his role as “Typhoon Montalban” on NBC’s Parks and Recreation. He can also be seen on NBC's Good Girls and has recurred on HBO’s Barry. To will next be seen in the upcoming Apple+ series Easy Mark starring Will Ferrell and Paul Rudd.

Actress and singer Melody Butiu plays Tita Yvonne. Her New York stage debut was in the long running Here Lies Love based on the life of Imelda Marcos with music by David Byrne and Fatboy Slim, and her Broadway debut was in 2015’s Doctor Zhivago. Her numerous on-screen credits include This Is Us, Mom, Call Me Kat, NCIS, and The Kominsky Method.

Joey Guila is an actor, comedian and frequent collaborator of Jo Koy. Guila, who plays Tito Manny, has hosted two TV Shows on Myx TV – That’s My Jam and Myx Rated, which won a Telly Award. In 2017, he taped an hour-long special on the Comedy InvAsian for Hulu & Amazon Prime and, most recently, he appeared on the Netflix special Jo Koy: In His Elements.

Elena Juatco plays Regina—the sister of Joy’s on-screen persona. Her first big role on the small screen was as “Dr. Scarlet McWhinnie” on Open Heart and, in addition to her role as “Cale” on CTV's #1 comedy JANN, Elena also plays “Ruth” in the beloved Emmy Award-winning show Schitt's Creek and “Kelly” in Hudson & Rex. Notable past films include Kodachrome, where she worked opposite Jason Sudeikis, Oscar award-winning film Spotlight, and cult classic Repo! The Genetic Opera. Juatco can next be seen in the thriller Escape the Field.

Said Koy, “Starting production on Easter Sunday is the culmination of a lifetime of dreaming and decades of hard work. It’s especially meaningful that we’ve been able to assemble such an incredible group of diverse and talented filmmakers and comedians to bring this slice of Filipino culture to the world.”