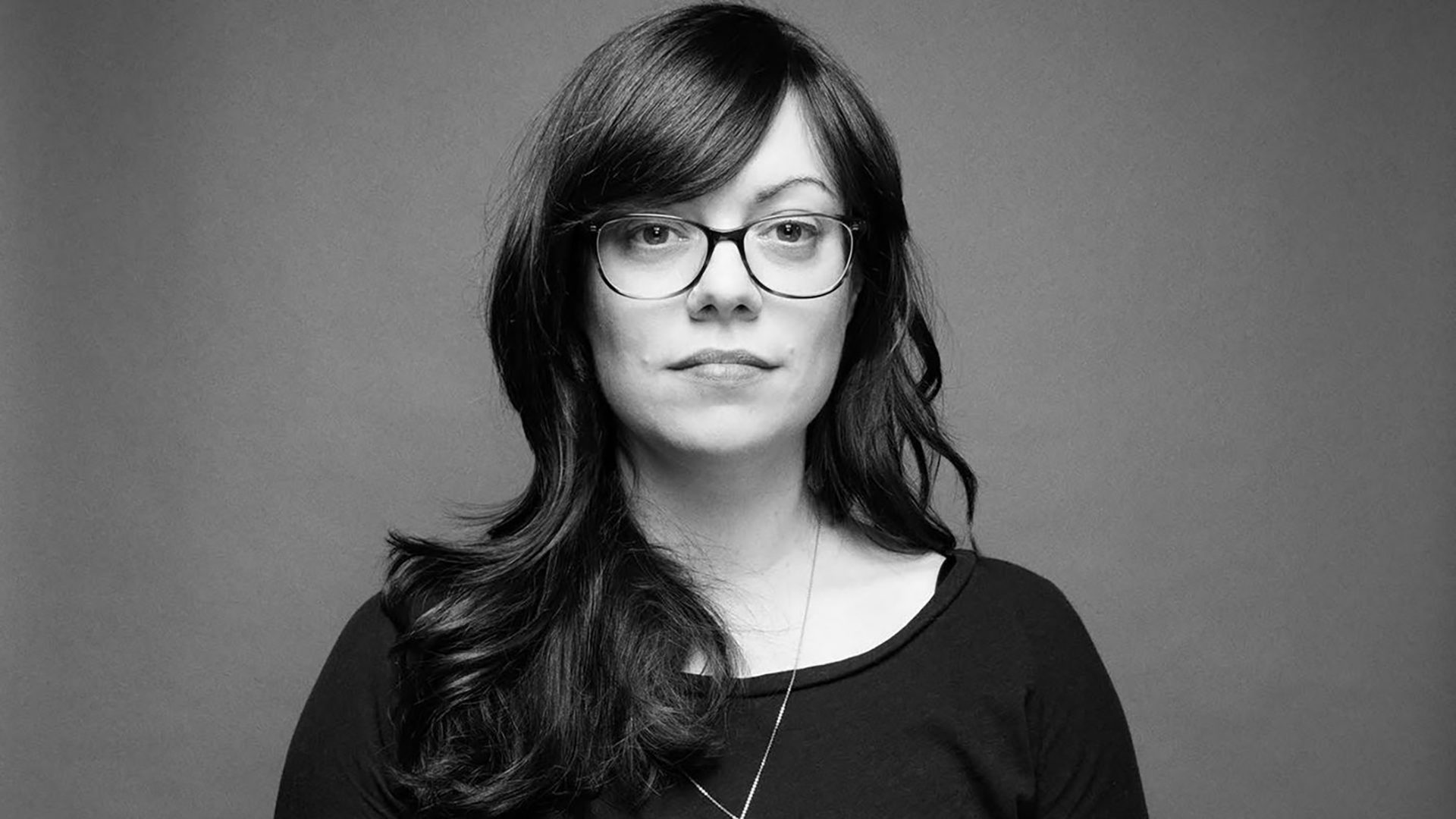 Dean, a literary and investigative reporter-turned screenwriter and producer, is best known for her work as co-creator, executive producer and writer of The Act—Hulu’s drama series based on the real life of Gypsy Rose Blanchard and the murder of her mother, Dee Dee Blanchard, who was found to have abused her daughter by fabricating illness and disabilities as a direct consequence of Munchausen syndrome by proxy. Patricia Arquette earned Emmy and Golden Globe wins for her performance in the series, and star Joey King also earned nominations from those same groups.

Dean’s work has appeared in The New Yorker, The New Republic, The New York Times Magazine, and Elle, and her first book, Sharp: The Women Who Made an Art of Having an Opinion, was published in 2018. She was honored in 2016 with the National Book Critics' Circle's Nona Balakian Citation for Excellence in Reviewing.

Amblin announced last year that it had acquired the film rights to the story of Sonia “Sunny” Jacobs, who was in her 20s when she and her husband, Jesse Tafero, were convicted of the fatal shooting of two law enforcement officers based on the false testimony of the man who actually committed the murders.

As part of the development process, Dean and producer Juliet Blake are reviewing over 2,500 personal letters sent between Jacobs and Tafero, during their 15 year incarceration.

Juliet Blake is producing. Blake is Head of Television at TED and previously produced The Hundred-Foot Journey with Amblin. Amblin Partners’ President of Production Holly Bario, will oversee on behalf of the studio.