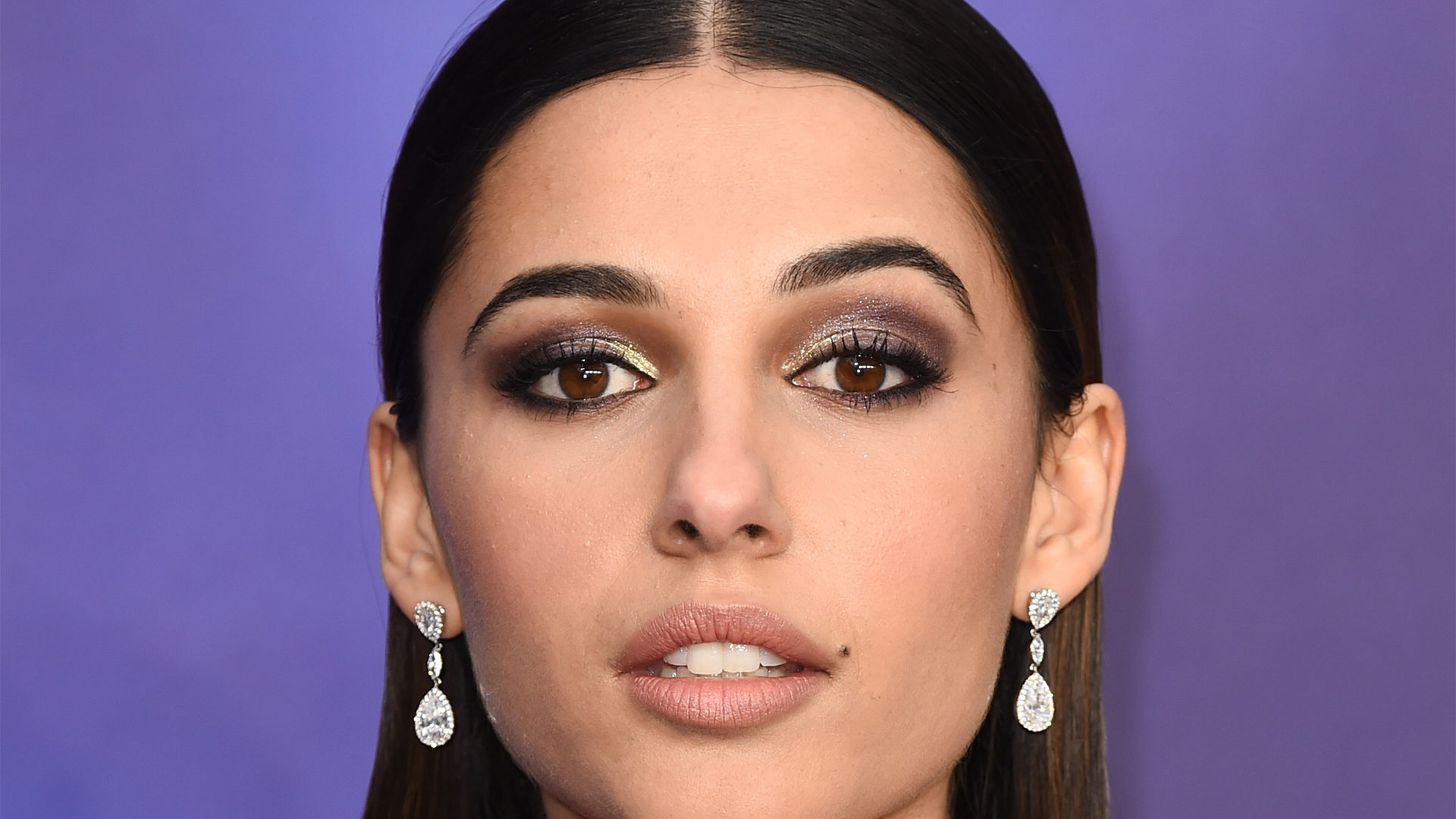 Naomi Scott will star opposite Anthony Ramos (A Star is Born, upcoming In the Heights) in Amblin Partners’ upcoming comedic sci-fi film Distant.

Scott is best-known for her starring role as Princess Jasmine in Disney’s live action film Aladdin, which grossed over a billion dollars. Last year, she also starred opposite Kristen Stewart in Elizabeth Banks’ Charlie’s Angels reboot for Sony. She made her film debut in Lionsgate’s Power Rangers.

Scott joins Distant after the withdrawal of Rachel Brosnahan, due to scheduling conflicts with production on the next season of The Marvelous Mrs. Maisel caused by the COVID-19 pandemic.

Distant tells the story of an asteroid miner who, after crash-landing on an alien planet, must contend with the challenges of his new surroundings, while making his way across the harsh terrain to the only other survivor – a woman who is trapped in her escape pod.
Will Speck and Josh Gordon (Blades of Glory, Office Christmas Party) will direct the Spenser Cohen-penned spec script.