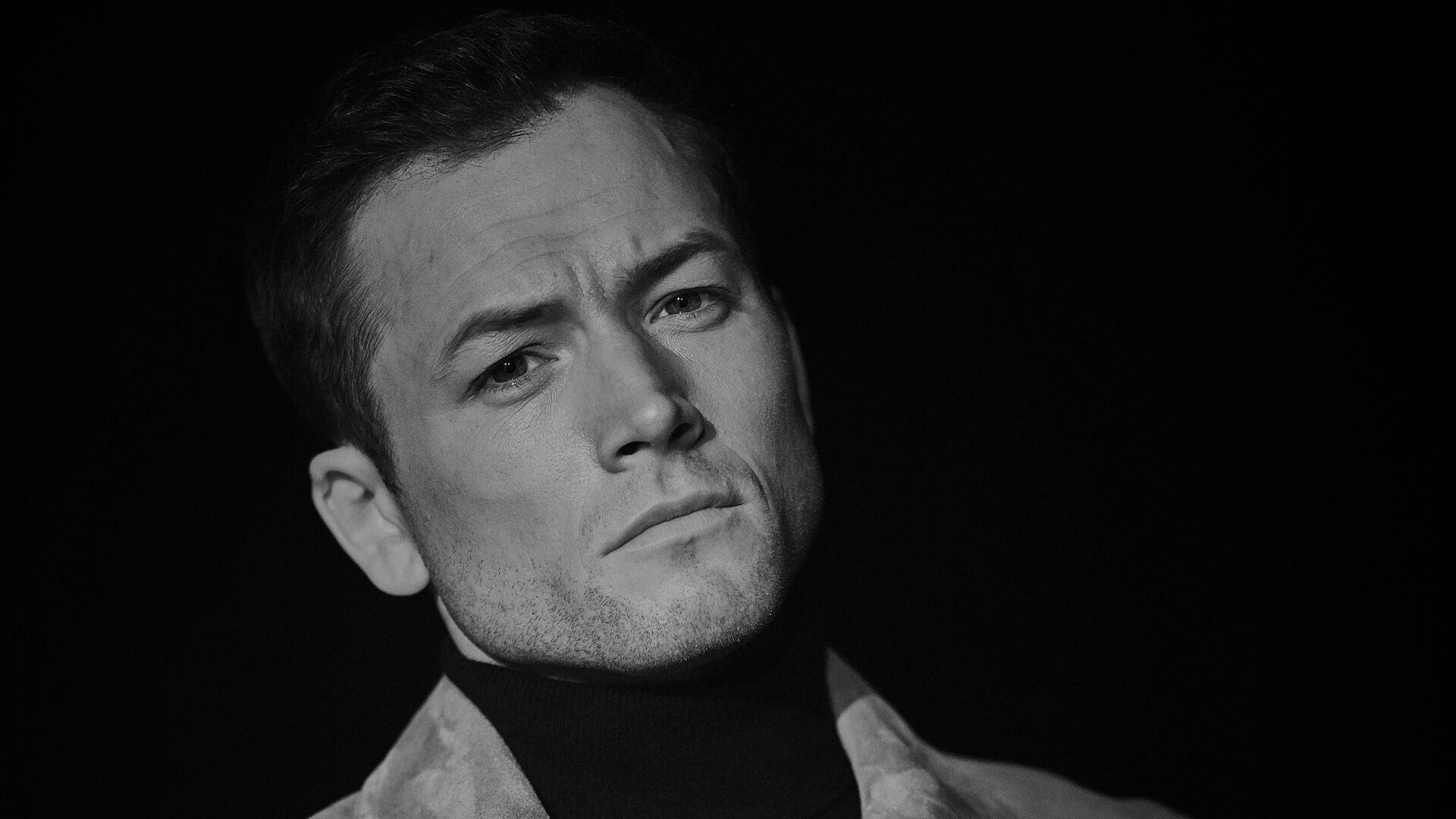 Netflix and Amblin Conspire to Thrill with 'Carry On'

Netflix and Amblin Partners announced today that they have booked Carry On as the first film to be produced as part of the deal announced between the two companies last year. Taron Egerton (Rocketman, Kingsman) is set to star, with Jaume Collet-Serra (the upcoming Black Adam, Jungle Cruise) directing. Dylan Clark Productions will produce the film.

Carry On is a thriller that centers around Ethan Kopek, a young TSA agent who gets blackmailed by a mysterious traveler to let a dangerous package slip through security and onto a Christmas Day flight.

The screenplay is by TJ Fixman, with additional writing by Michael Green (Logan, Blade Runner 2049). Dylan Clark of Dylan Clark Productions will produce, with Holly Bario, Amblin’s President of Production, overseeing the project on behalf of the studio. Along with Mario, Brian Williams (Dylan Clark Productions), Scott Greenberg and Seth William Meier all serve as executive producers.