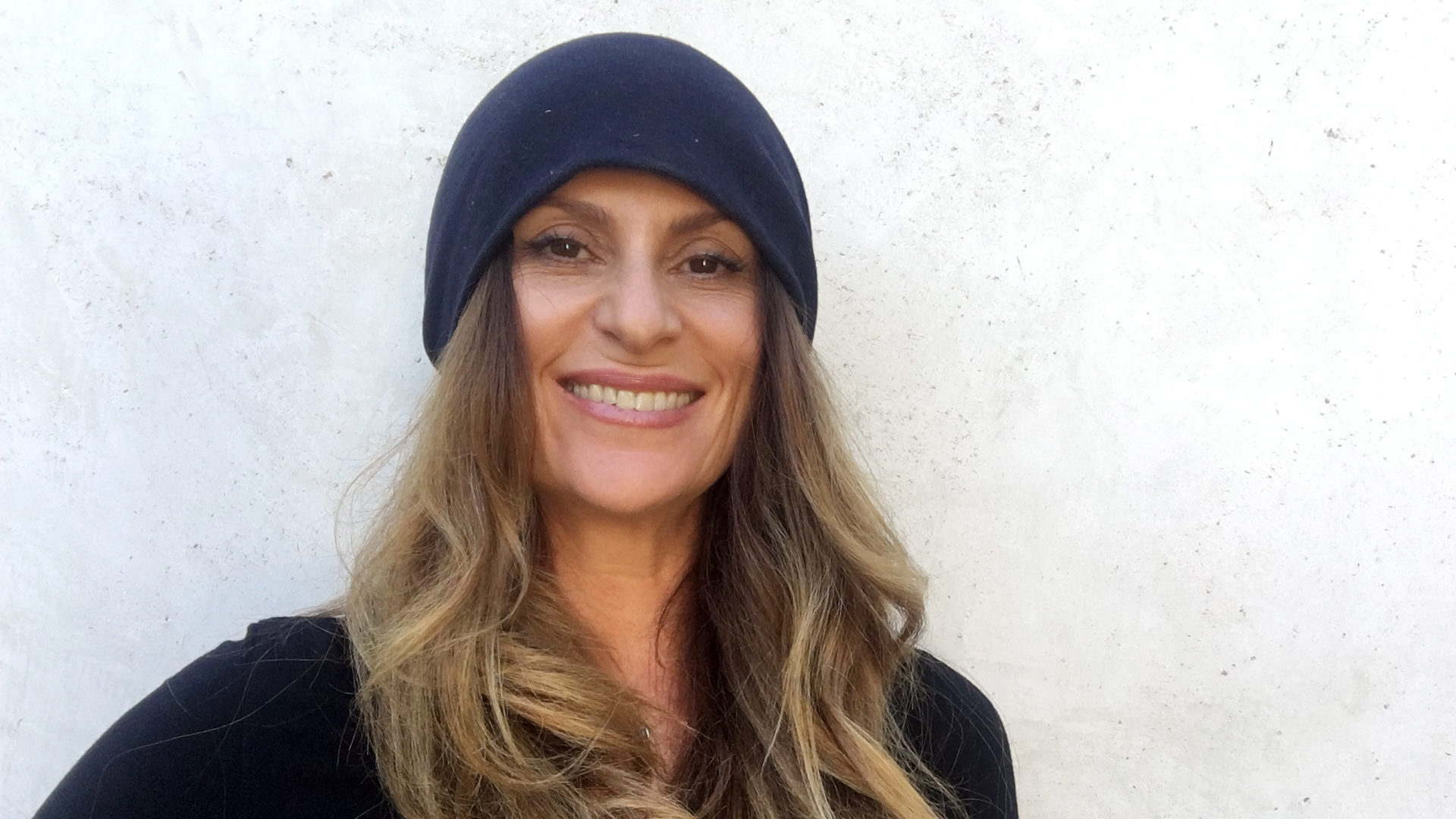 In Beautiful Ruins, a charming young man runs a hotel in an Italian seaside village in 1962, a hotel with no guests, until one day an American starlet, fresh from the set of Cleopatra appears and captures his heart. Five decades later in Hollywood, a jaded assistant to a once-powerhouse producer gets caught up in the magic of the Italian’s story, and takes it upon herself to find a happy ending.

Caro won a DGA award for Netflix’s Anne with an E and two of her actresses have received Oscar nominations for Best Actress – Keisha Castle-Hughes for Whale Rider and Charlize Theron for North Country.

In February, Amblin announced that they were re-teaming with Neal Street Productions to make the film, following their collaboration on 1917, which won three Academy Awards and has so far earned $375m at the worldwide box office.

Based on the New York Times Bestseller Beautiful Ruins, written by Jess Walter, the script will be written by Mark Hammer (Two Night Stand) and Chiara Atik (Superstore), from an earlier draft by Micah Fitzerman-Blue and Noah Harpster (both, co-writers on A Beautiful Day in the Neighborhood, Transparent).

Amblin Partners’ President of Production, Jeb Brody, will oversee for the studio, along with Mia Maniscalco, VP of Creative Affairs.

Caro is repped by UTA and Linda Lichter of Lichter, Grossman, Nichols, Adler, Feldman and Clark.