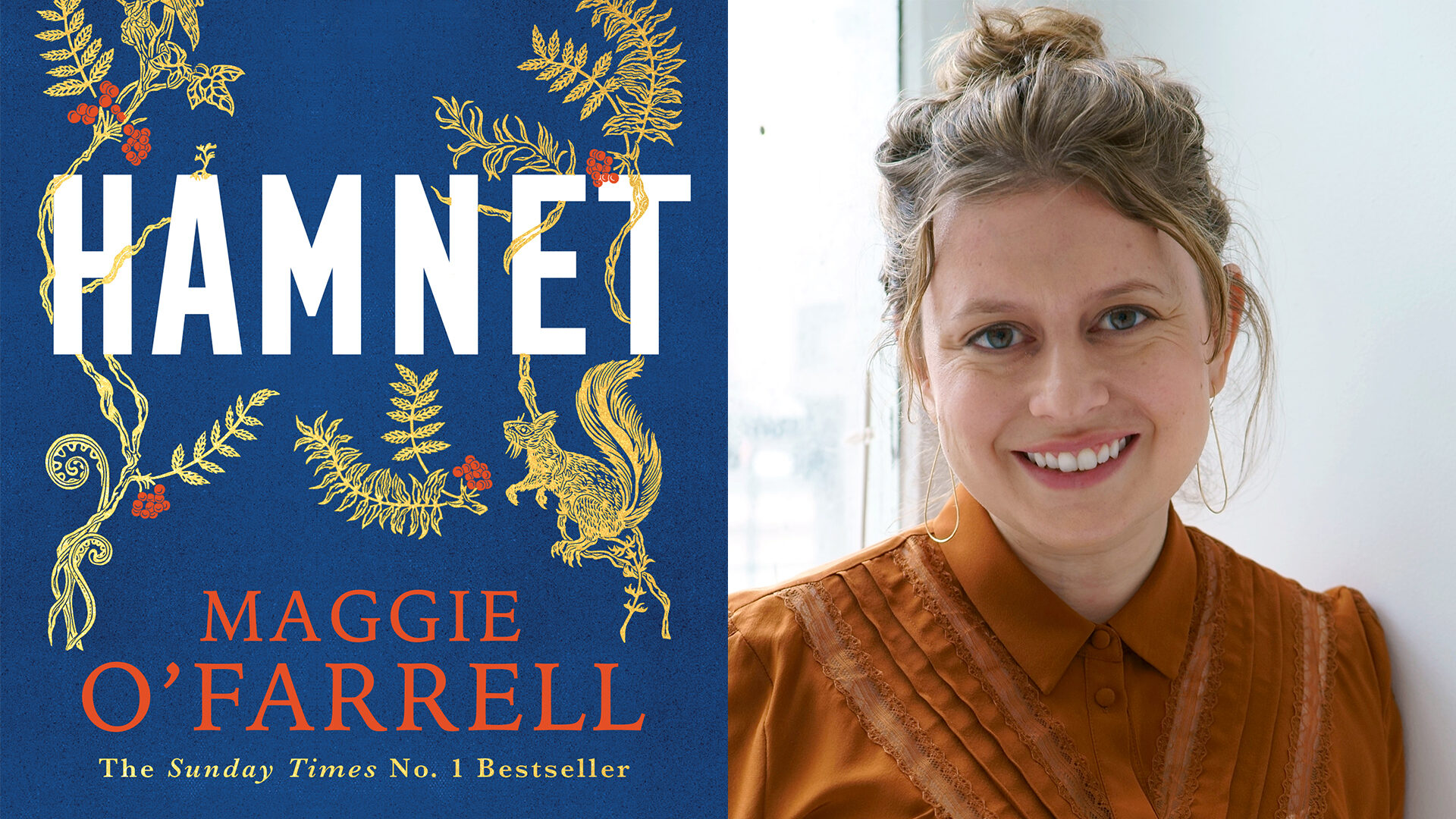 Amblin Partners announced today that it will partner with Hera Pictures and Neal Street Productions to produce the feature film Hamnet, based on the critically acclaimed, award winning novel by Maggie O’Farrell. Chiara Atik will adapt the novel as a screenplay

The New York Times Bestselling historical fiction novel imagines the story of Agnes—the wife of the world’s most famous writer, William Shakespeare—as she struggles to come to terms with the loss of her only son, Hamnet. The novel charts the emotional, familial and artistic consequences of that loss, bringing to life a human and heart-stopping story as the backdrop to the creation of Shakespeare’s most famous play, Hamlet. Hamnet won the 2020 Women’s Prize for Fiction and the Fiction Prize at the 2020 National Book Critics Circle Awards, and was also shortlisted for the Walter Scott Prize and longlisted for the Andrew Carnegie Medal for Excellence in Fiction.

Chiara Atik has previously worked with Amblin and Neal Street on Beautiful Ruins, alongside Mark Hammer. She sold her feature film script, Fairy Godmother, which was on the 2016 Black List, on spec in a competitive situation to MGM. Her hysterical comedy Five Times in One Night, a series of shorts about sex, premiered in NYC in early 2015 and was a Time Out NY Critics’ Pick. Chiara is a member of the Ensemble Studio Theater and an alum of EST's Youngblood. Her plays include Five Times in One Night, Bump, and Women. Her newest play, Poor Clare, is set to world premiere in Los Angeles in September.

Liza Marshall (Before I Go To Sleep, Temple), Sam Mendes (1917, Skyfall), and Pippa Harris (1917, Call the Midwife) are producing. Jeb Brody, Amblin’s President of Production, and Mia Maniscalco, SVP Creative Affairs, will oversee the project on behalf of the studio. Amblin and Neal Street most recently worked together on the Academy Award-winning film 1917 and are in development on Beautiful Ruins.