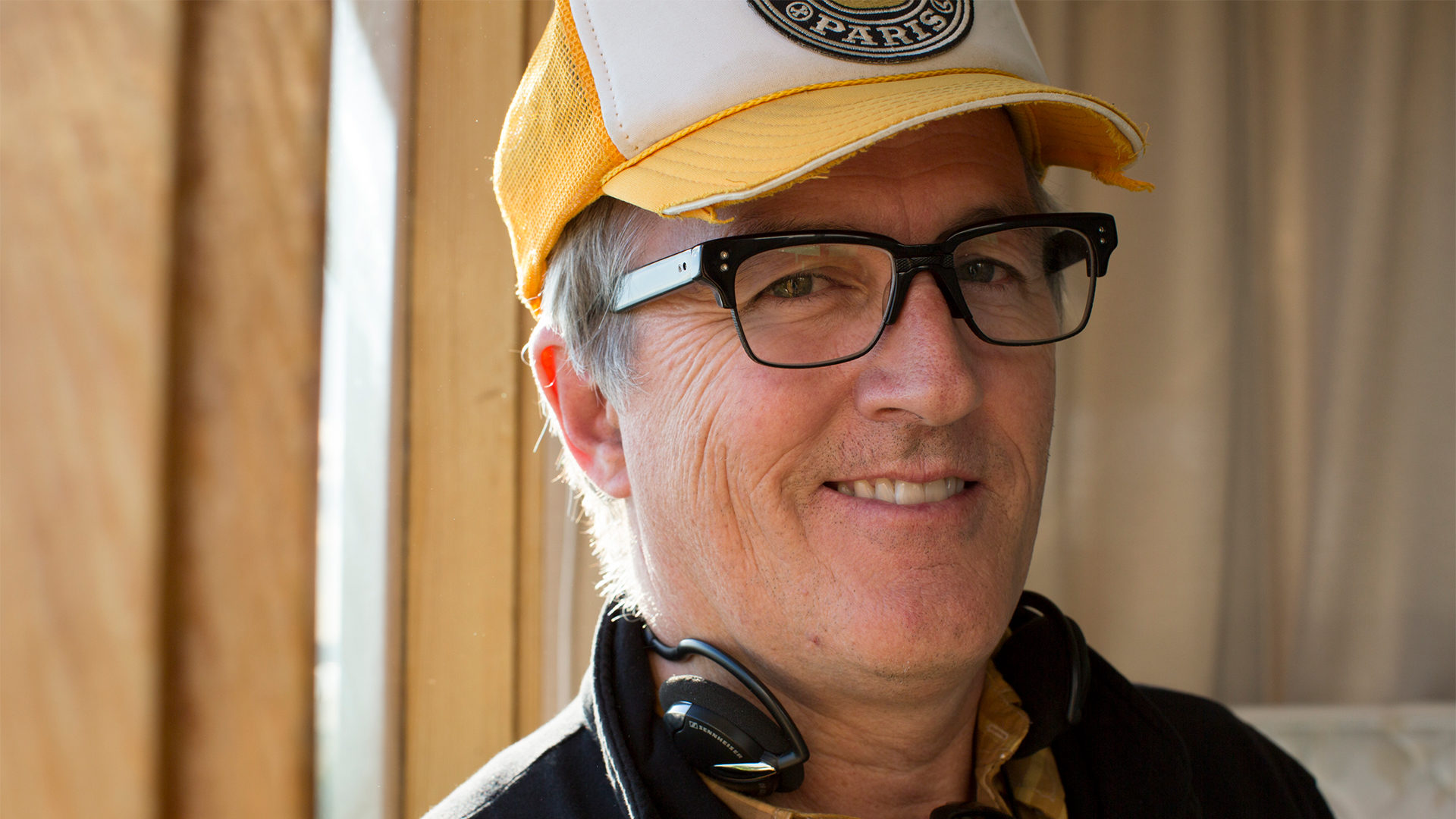 Amblin Partners has closed a deal with Academy Award-nominee Luke Davies to write the script for Apeirogon. Davies is a poet, novelist and screenwriter, who received an Oscar nomination for his adaptation of the book A Long Way Home for the 2016 film Lion. His other screen credits include Candy, Beautiful Boy, the Hulu series Catch-22, and the upcoming Tom Hanks western News of the World. Davies has won praise and numerous awards for his work, including a BAFTA Award and the Prime Minister’s Literary Award for Poetry, in his native Australia.

Amblin previously announced that it had acquired the rights to Apeirogon, the upcoming novel written by National Book Award winner Colum McCann. Apeirogon is an epic novel, rooted in the real-life friendship between two men, united in grief. A story of love, loss, and compassion about the unlikely friendship between an Israeli and a Palestinian who both lost a daughter to violence and turned their grief into action and activism.

Amblin’s President of Production Holly Bario will oversee the project for the studio, along with Andrew Calof VP of Creative Affairs.