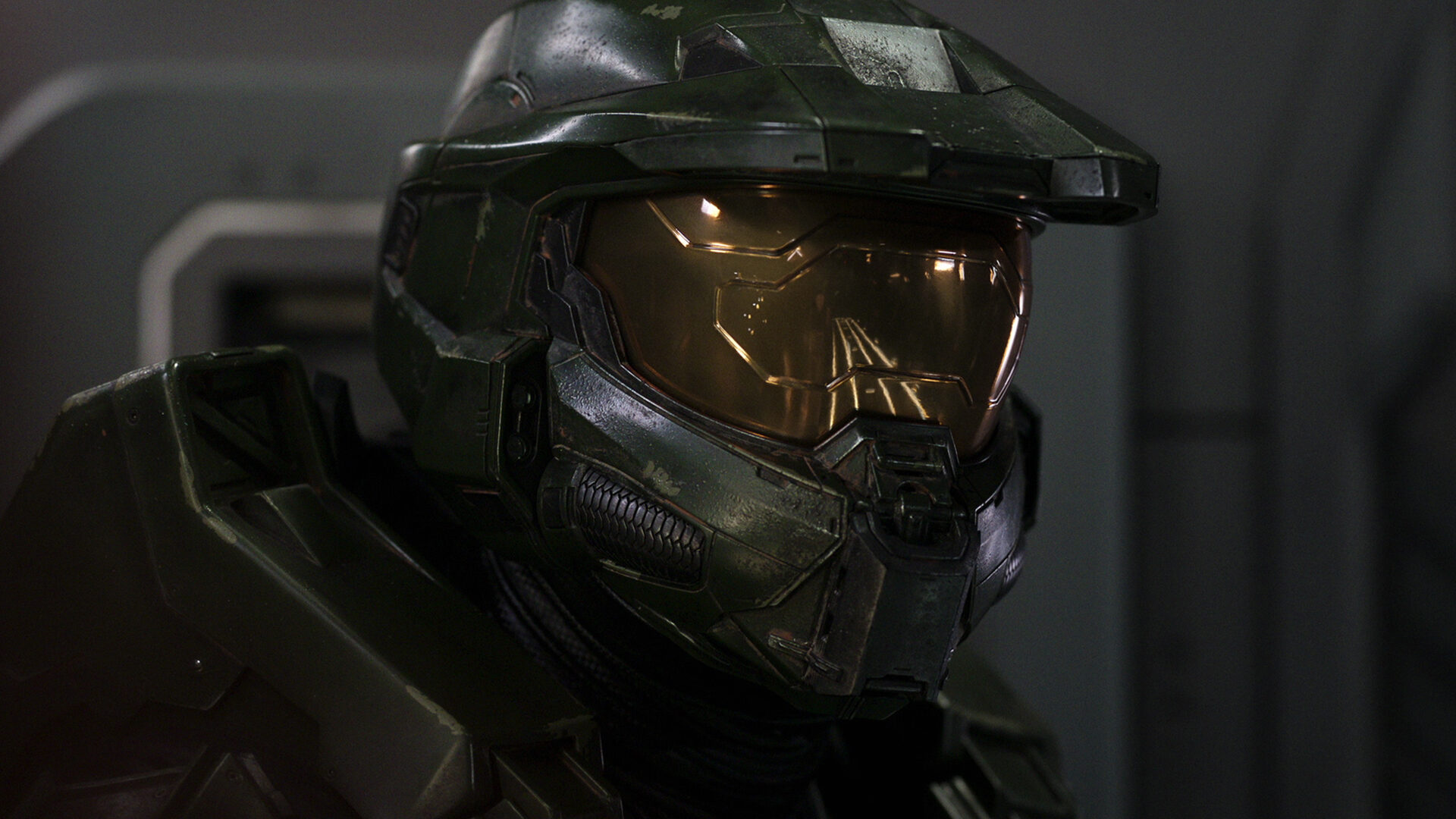 Feb. 15, 2022 – Paramount+ today announced that its highly anticipated upcoming series Halo, based on the iconic Xbox franchise, has been renewed for a second season prior to the series’ upcoming launch on Thursday, March 24, exclusively on Paramount+ in the U.S. and in all international markets where the streaming service is available. In addition, David Wiener (Homecoming,The Killing, Amblin Television's Brave New World) will join the series as showrunner and executive producer for the second season.

“Halo is an expansive, world-building opportunity for Paramount+, and we’re thrilled to give fans a second season to look forward to before we launch the series next month,” said Tanya Giles, chief programming officer, Paramount+. “Halo will deliver a thrill-ride for fans of the game and non-gamers alike, as it ties together stunning visuals with a deeper look at the personal stories behind these iconic characters, all set within an epic battle for the future of humanity.”

“Halo takes us into a dazzling world that we believe will enthrall audiences as much with its electrifying visuals as its bold, character-driven storytelling,” said David Nevins, chief content officer of scripted originals, Paramount+, and chairman and chief executive officer, Showtime Networks Inc. “This second-season pickup reflects the confidence we have in the power of this epic series to attract and engage viewers. Halo has been a great collaboration with Amblin and 343 Industries, and we are all grateful for the opportunity to continue it.”

In its adaptation for Paramount+, Halo will take place in the universe that first debuted in 2001 with the launch of Xbox’s first Halo game. Dramatizing an epic 26th-century conflict between humanity and an alien threat known as the Covenant, Halo the series will weave deeply drawn personal stories with action, adventure and a richly imagined vision of the future.

Halo reinvented how people think about video games and has grown into a global entertainment phenomenon, having sold more than 82 million copies worldwide and grossing more than $6 billion in lifetime total sales revenue.

Halo is produced by SHOWTIME in association with 343 Industries, along with Amblin Television. The first season of Halo is executive produced by Steven Kane, alongside Steven Spielberg, Darryl Frank and Justin Falvey for Amblin Television in partnership with 343 Industries, Otto Bathurst and Toby Leslie for One Big Picture, and Kyle Killen and Scott Pennington for Chapter Eleven. Kiki Wolfkill, Frank O’Connor and Bonnie Ross serve as executive producers for 343 Industries. The series is distributed internationally by ViacomCBS Global Distribution Group.

About Paramount+:
Paramount+, a direct-to-consumer digital subscription video on-demand and live streaming service from ViacomCBS, combines live sports, breaking news, and a mountain of entertainment. The premium streaming service features an expansive library of original series, hit shows and popular movies across every genre from world-renowned brands and production studios, including BET, CBS, Comedy Central, MTV, Nickelodeon, Paramount Pictures and the Smithsonian Channel. The service is also the streaming home to unmatched sports programming, including every CBS Sports event, from golf to football to basketball and more, plus exclusive streaming rights for major sports properties, including some of the world’s biggest and most popular soccer leagues. Paramount+ also enables subscribers to stream local CBS stations live across the U.S. in addition to the ability to stream ViacomCBS Streaming’s other live channels: CBSN for 24/7 news, CBS Sports HQ for sports news and analysis, and ET Live for entertainment coverage.

About SHOWTIME:
Showtime Networks Inc. (SNI), a wholly owned subsidiary of ViacomCBS Inc., owns and operates the premium service SHOWTIME, which features critically acclaimed original series, provocative documentaries, box-office hit films, comedy and music specials and hard-hitting sports. SHOWTIME is available as a stand-alone streaming service across all major streaming devices and Showtime.com, as well as via cable, DBS, telco and streaming video providers. SNI also operates the premium services THE MOVIE CHANNEL and FLIX, as well as on demand versions of all three brands. SNI markets and distributes sports and entertainment events for exhibition to subscribers on a pay-per-view basis through SHOWTIME PPV. For more information, go to www.SHO.com.

About Amblin Television
Amblin Television, a long-time leader in quality programming, is a division of Amblin Partners, a content creation company led by Steven Spielberg. Amblin Television’s Presidents, Darryl Frank and Justin Falvey, oversee all development, production and programming for the company. Amblin Television currently has twelve projects in various stages of production and release including season two of Resident Alien for SYFY, Halo and Fatal Attraction for Paramount+, Billy the Kid for Epix, Masters of the Air for Apple, a third season of Animaniacs for Hulu, season four of Roswell, New Mexico for The CW, two seasons of Gremlins: Secrets of the Mogwai for HBO Max, two seasons of Tiny Toons Looniversity for HBO Max and Cartoon Network, and documentaries Big Vape for Netflix, Good Night Oppy for Amazon Prime Video, and Mama’s Boy an adaptation of Oscar-winner Dustin Lance Black’s autobiography.

Amblin Television also produced the Emmy, Golden Globe and Peabody Award-winning drama The Americans for FX, the Golden Globe-nominated and double Emmy Award-winning mini-series Into the West for TNT, Emmy-winning documentary series Why We Hate for Discovery, the Emmy-nominated HBO movie All The Way starring Bryan Cranston, Smash for NBC, Under the Dome for CBS, Falling Skies for TNT, The Borgias, The United States of Tara for Showtime, and Las Vegas for NBC. For more information, go to www.amblin.com.

About 343 Industries:
343 Industries is the developer of the blockbuster Halo series of video games and, as part of Xbox Game Studios, oversees the Halo franchise including games, original programming, novels, comics, licensed collectibles, apparel and more. Halo Infinite, the studio’s most recent game release, has achieved critical success, receiving over 60 industry awards and is the most successful game release in Halo franchise history. The studio continues to transform entertainment experiences across the Halo universe with groundbreaking projects, such as the upcoming Halo television series for Paramount+, in partnership with SHOWTIME and Amblin Entertainment.