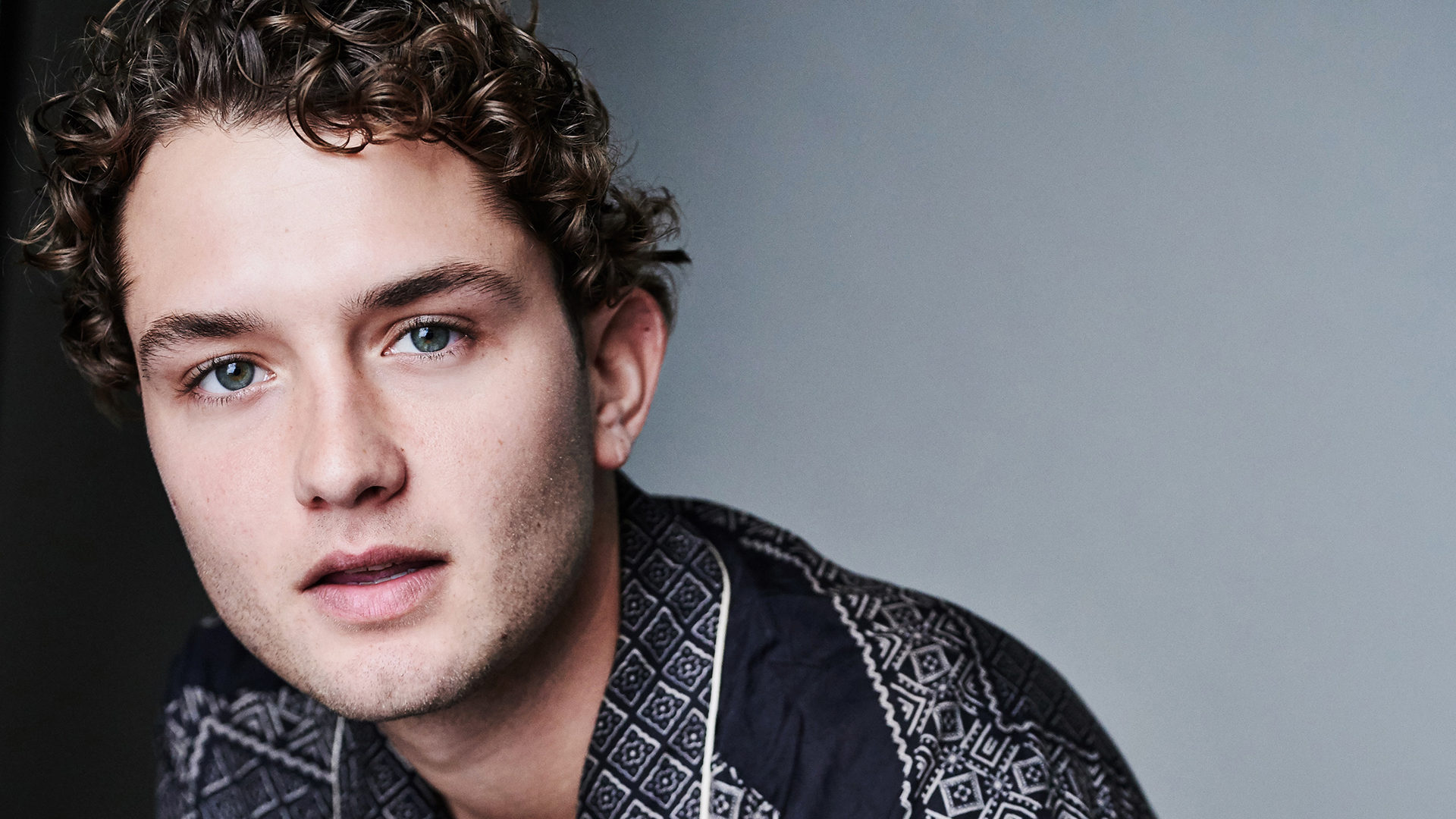 Raff Law (Twist) has joined the cast of Masters of the Air, the highly anticipated limited series that reunites Steven Spielberg, Tom Hanks and Gary Goetzman following their Emmy Award-winning collaborations on Band of Brothers and The Pacific. Produced by Playtone and Amblin Television, Masters of the Air will make its global debut on Apple TV+.

Based on the compelling book by Donald L. Miller, Masters of the Air follows the true, deeply personal story of the American bomber boys in World War II who brought the war to Hitler’s doorstep. The series is written by Band of Brothers alumni John Orloff and Graham Yost. Produced by Apple Studios, Steven Spielberg, Tom Hanks and Gary Goetzman will executive produce through Amblin Television and Playtone. Amblin Television’s Darryl Frank and Justin Falvey and Playtone’s Steven Shareshian serve as co-executive producers.

The first three episodes of Masters of the Air will be directed by Cary Fukunaga.

Masters of the Air will premiere globally on Apple TV+ where it will join the acclaimed film Greyhound starring and written by Hanks, produced by Goetzman and hailing from Playtone; and Amazing Stories from Amblin Television and executive producer Steven Spielberg.