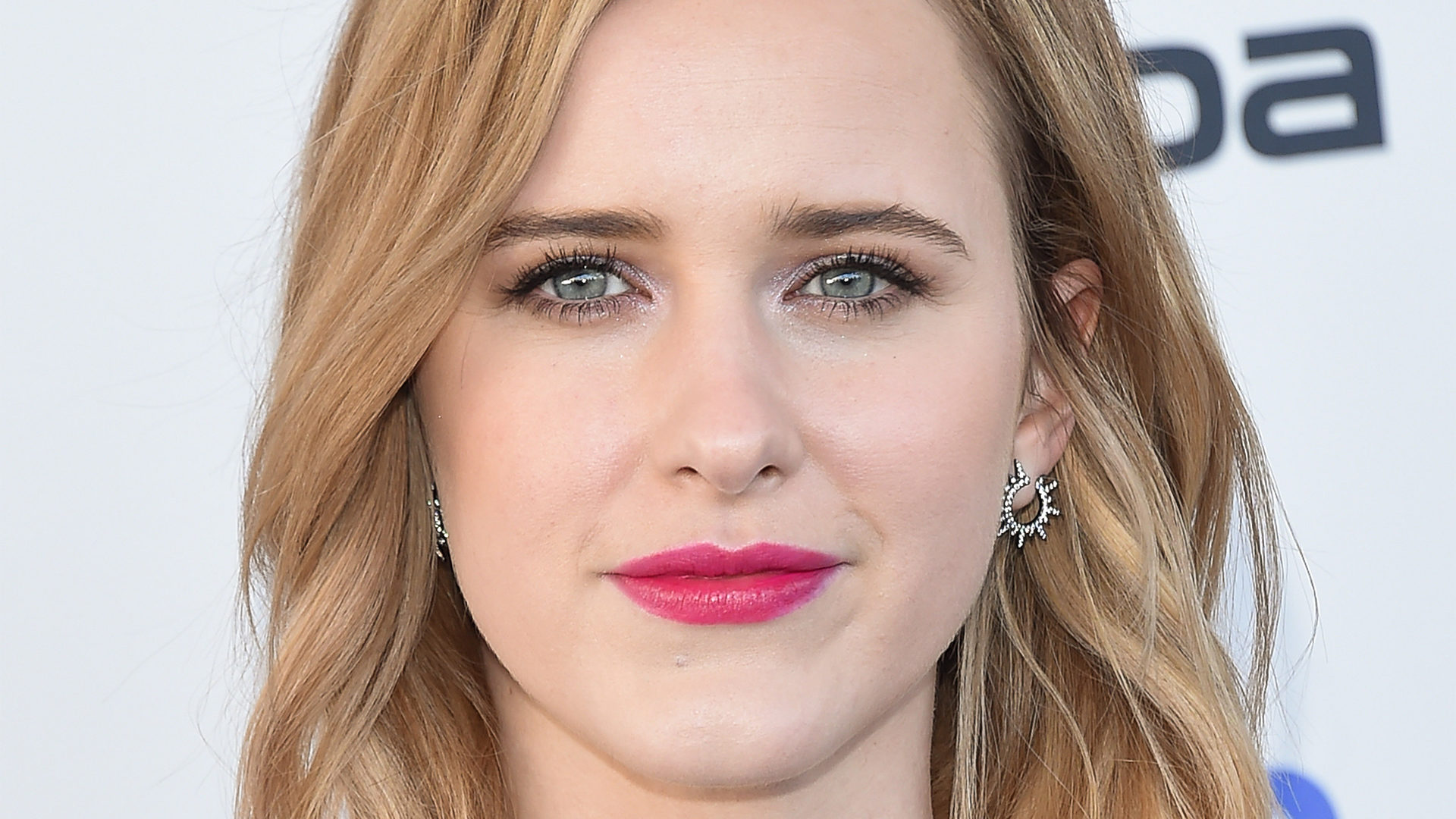 The Marvelous Ms. Brosnahan to Go the Distance with Amblin's 'Distant'

Distant tells the story of an asteroid miner who, after crash-landing on an alien planet, must contend with the challenges of his new surroundings, while making his way across the harsh terrain to the only other survivor—a woman who is trapped in her escape pod.

Brosnahan is an Emmy, TCA Award, two Golden Globes, two Critics’ Choice Awards and two Screen Actors Guild award winner for her performance as Miriam ‘Midge’ Maisel in the critically acclaimed series The Marvelous Mrs. Maisel. She has a first-look deal with Amazon Studios to develop TV series exclusive to Amazon Prime Video alongside her company Scrap Paper Pictures. She has recently produced and stars in I’m Your Woman, an Amazon Studio movie directed by Julia Hart and co-written with Jordan Harowitz.

Brosnahan will be seen in Ironbark this fall, alongside Benedict Cumberbatch, directed by Dominic Cooke. The film premiered at the 2020 Sundance film festival and will be released by Roadside Attractions. Brosnahan also lent her voice to the computer-animated comedy film, Spies In Disguise, alongside Tom Holland and Will Smith. Additional film credits include Patriots’ Day, Burn Country, Boomtown, The Finest Hours, Louder Than Bombs and Beautiful Creatures.

On series television, she is known for her breakout role as Rachel Posner in Netflix’s groundbreaking series House of Cards, which earned her Emmy nominations as well as a SAG nomination for ‘Best Ensemble.’ In addition, she has starred in two seasons of the critically-acclaimed WGN series Manhattan and was an executive producer of a series adaptation of Corey Camperchioli’s short film Femme.

She currently serves on the Board of Covenant House, which oversees programs for homeless youth and has been an Ambassador for Global Citizen for the past six years.