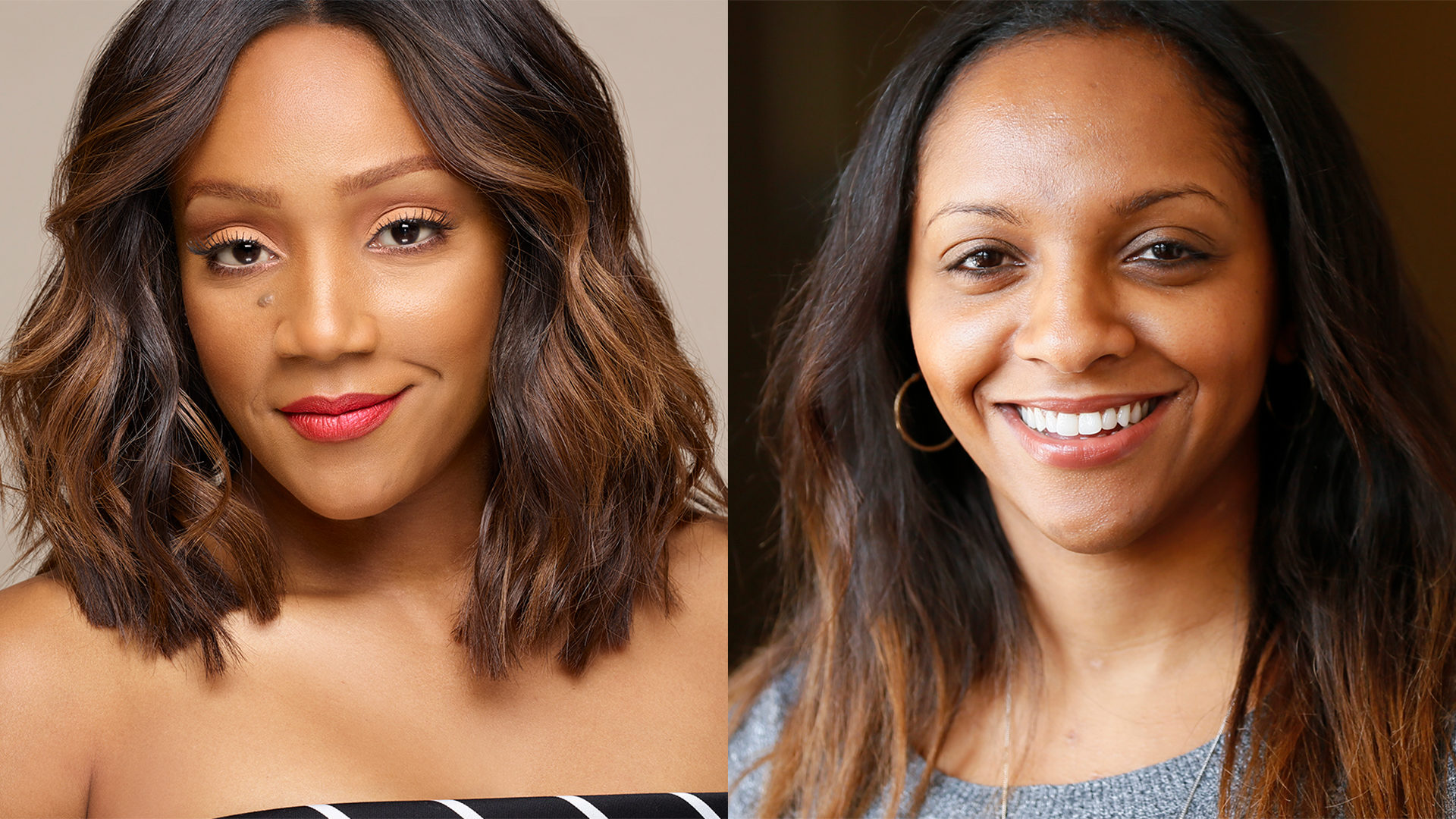 Amblin Partners announced today that is has closed a deal with Emmy winner Tiffany Haddish (Girls Trip, Like a Boss) for Homecoming Queen, a comedy based on a story from her own life. Haddish has signed on as producer and is also attached to star.

The film is inspired by the true story of when Haddish travelled to Africa thinking she was royalty, only to find out that that means something completely different on that continent than it does on this one.