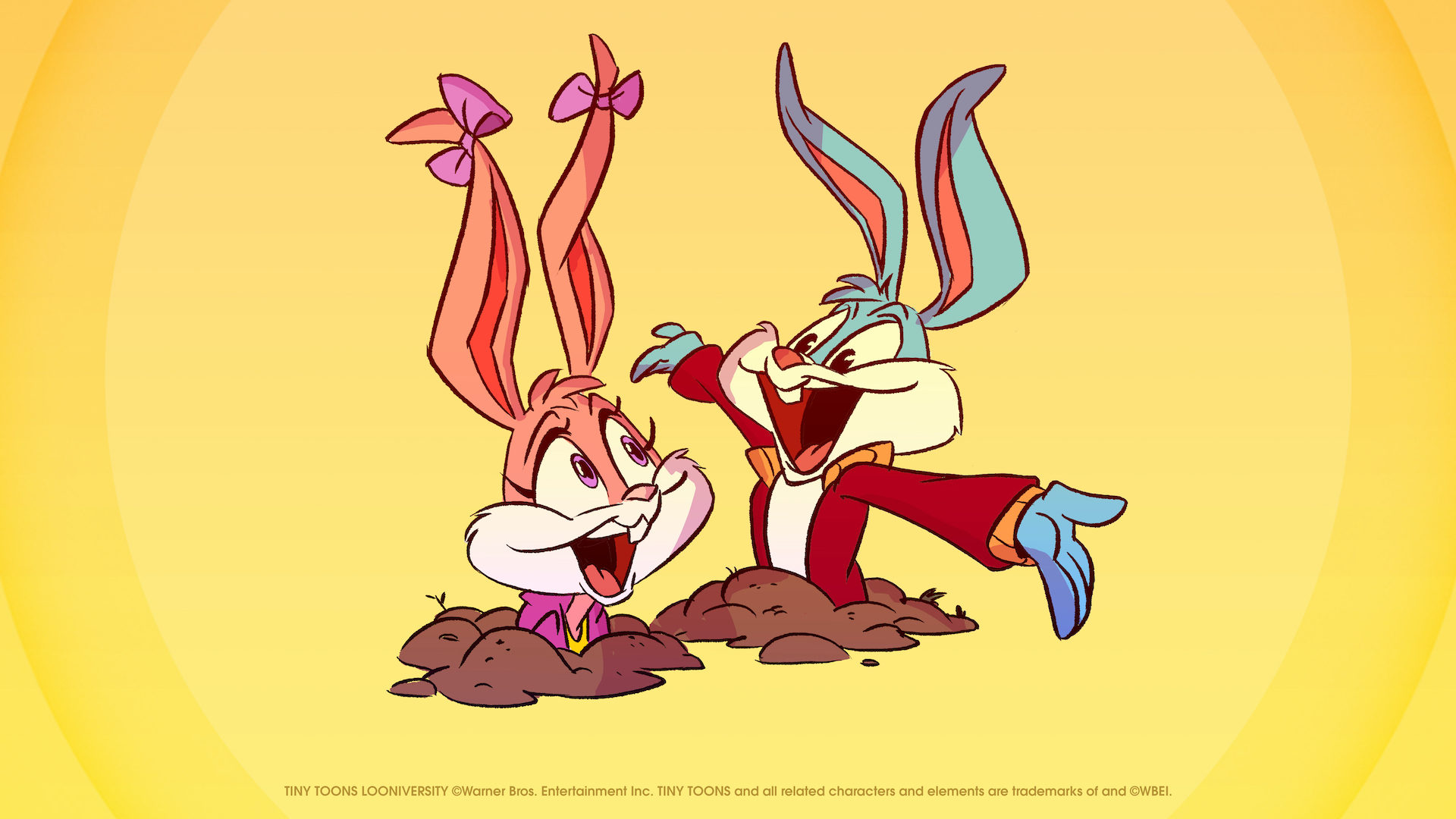 Babs, Buster Bunny and the rest of the gang follow their comedic ambitions all the way to Acme Looniversity, the esteemed institution of higher hijinx learning, where young dreamers become professional toons. Here they form long-lasting friendships with one another and perfect their cartoony craft while studying under the greatest cartoon characters in history, the Looney Tunes.

“Tiny Toons Looniversity will capture all the clever, subversive and smart humor that made Tiny Toon Adventures such a standout series,” said Tom Ascheim, President, Warner Bros. Global Kids, Young Adults and Classics (GKYAC). “Fans old and new will love to laugh at and with these characters all over again.”

Sam Register, President, Warner Bros. Animation and Cartoon Network Studios said: “For many kids, Tiny Toons was their introduction to the world of Looney Tunes and, over time, Buster, Babs, Plucky and all the characters grew to be just as beloved by an entirely new generation. The continuation of our great creative partnership with Amblin Television will bring these characters back for fans of all ages to enjoy.”

Darryl Frank and Justin Falvey, Co-Presidents, Amblin Television said: “These smart, hilarious and cheeky characters have left an indelible impression on the childhoods of so many. We’re thrilled to be able to continue our relationship with Warner Bros. Animation, HBO Max, and Cartoon Network to reimagine the Tiny Toons for new audiences, and we know that fans of the original series will be just as excited to share the show with their children as they will be to revisit a childhood favorite.”

About Amblin Television
Amblin Television, a long-time leader in quality programming, is a division of Amblin Partners, a content creation company led by Steven Spielberg. Amblin Television’s co-presidents, Darryl Frank and Justin Falvey, oversee all development, production and programming for the company. Amblin Television currently has nine projects in various stages of production and release, including The Haunting of Bly Manor–the follow-up chapter to acclaimed series The Haunting of Hill House–for Netflix, Animaniacs for Hulu, a third season of Roswell, New Mexico for The CW, Gremlins for HBO Max, Resident Alien for SYFY, Halo for Showtime, Masters of the Air for Apple, Rashomon for HBO Max and The Woman’s Hour for The CW.

Some of Amblin Television’s previous credits include the Emmy and Golden Globe Award-winning drama The Americans for FX, Emmy-nominated HBO movie All The Way starring Bryan Cranston, Smash for NBC, Under the Dome for CBS, Falling Skies for TNT, The Borgias and The United States of Tara for Showtime, and Las Vegas for NBC.