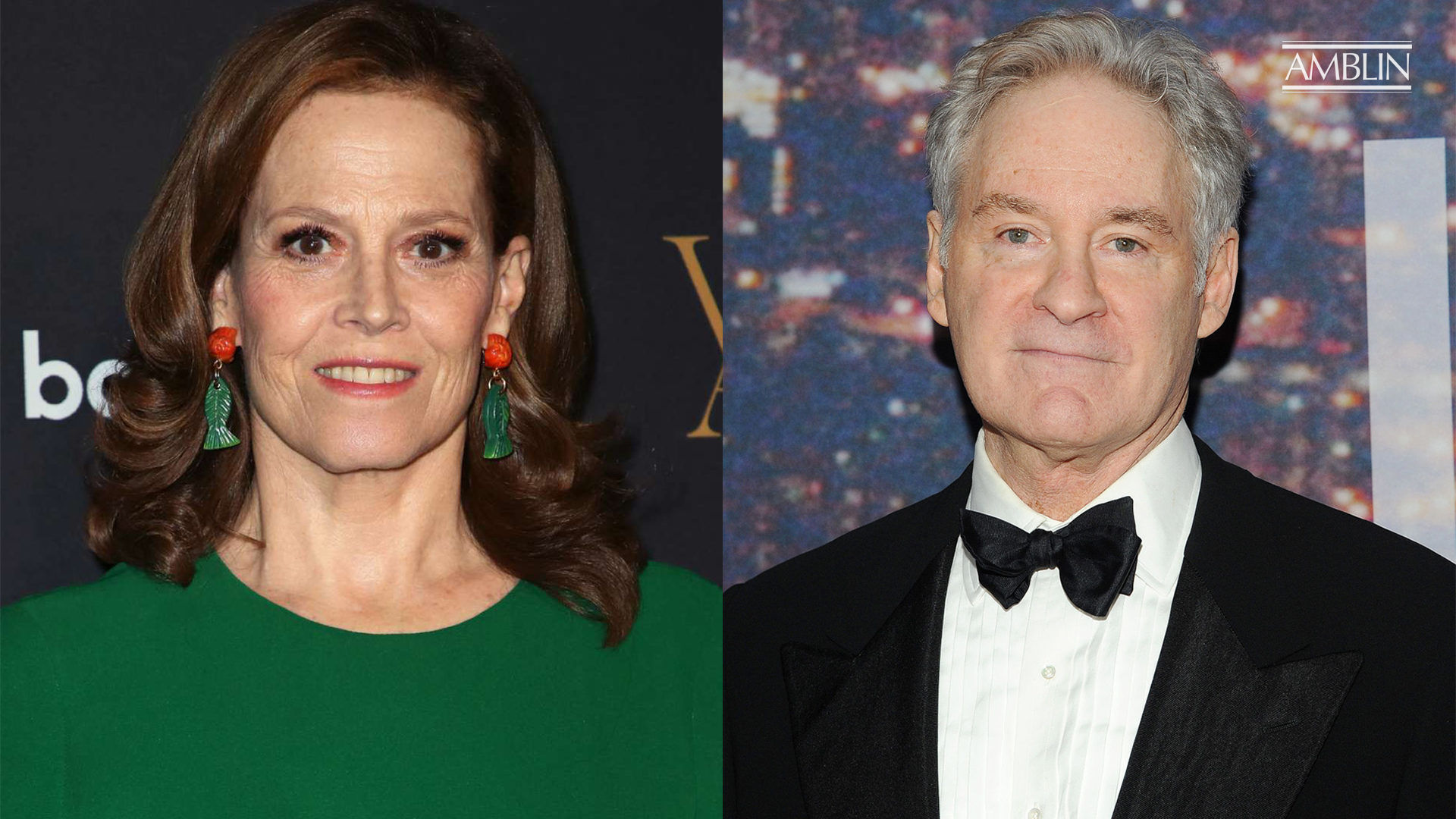 Weaver, Kline Star in "The Good House" for Amblin Partners

The film will be directed by Emmy-nominee Maya Forbes and Emmy-winner Wally Wolodarsky, based on a script they co-wrote, adapted from Ann Leary’s novel The Good House.

The Good House follows Hildy Good (Weaver) a wry New England realtor and descendant of the Salem witches, who loves her wine and loves her secrets. Her compartmentalized life starts to unravel as she rekindles an old romance and becomes dangerously entwined in one person’s reckless behavior.

The project is produced by Emmy Award-winner Jane Rosenthal (The Irishman, When They See Us) Emmy Award-nominee Berry Welsh (The Irishman, Wizard of Lies) and Oscar-nominee Aaron Ryder (Arrival, The Prestige) of FilmNation Entertainment. Executive producers are Erika Hampson, Christos V. Konstantakopoulos and Steve Samuels.

Weaver is well known for her Oscar-nominated roles in Aliens, Working Girl, and Gorillas in the Mist, as well as her leading role as Dr. Grace Augustine in the Avatar franchise.

Kline won an Oscar for his supporting role in A Fish Called Wanda and is recognized by audiences worldwide for his roles in Sophie’s Choice, The Big Chill, De-Lovely and Beauty and the Beast. He is a three-time Tony Award-winner, most recently being awarded Best Actor in a Play for his role in the 2017 revival of Present Laughter.

Weaver and Kline previously appeared on screen together in 1993’s Oscar-nominated comedy Dave and the 1997 drama The Ice Storm.

The film will be released by Universal Pictures domestically. Amblin Partners and Universal will share international distribution rights.

Weaver and Kline are both represented by the United Talent Agency. Kline is managed by Berwick & Kovacik.