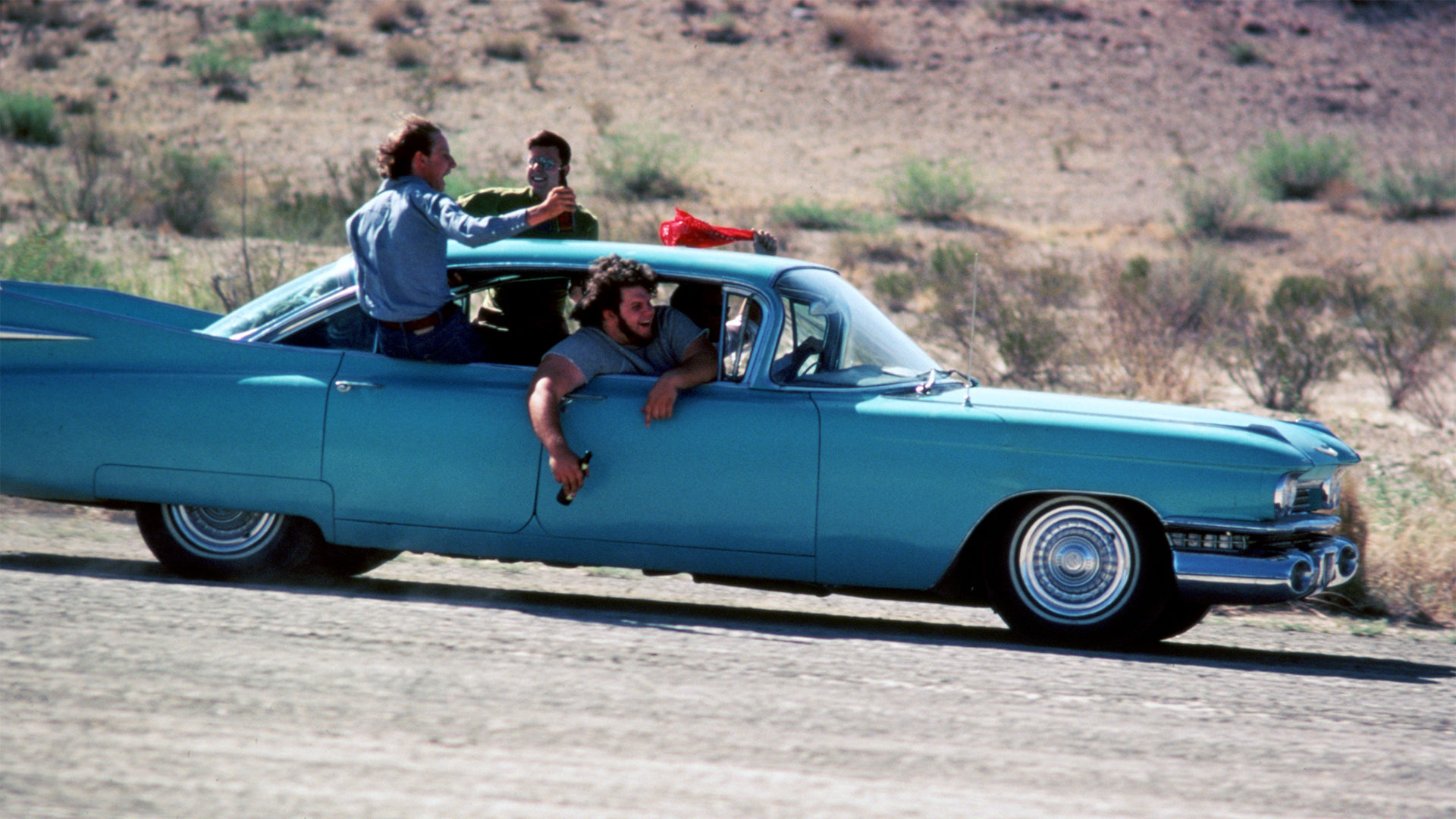 "There's nothing wrong with going nowhere, son. It's a privilege of youth." 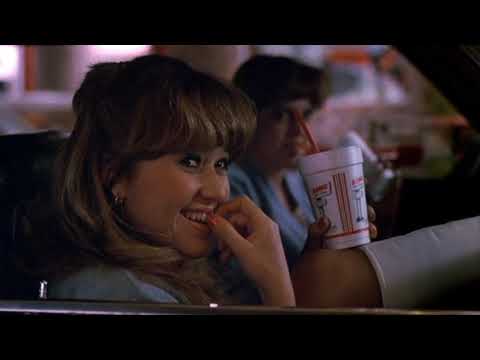 College is over, real life can start. Well, not yet. The Groovers, five college roommates in Texas, Class of '71, find breaking the gang up is hard to do. So Gardner Barnes (Kevin Coster), the group's official "Groover and Shaker," decides that he and his buddies should chuck their worries about an imminent wedding, the Vietnam draft, and the inevitable grind of the working world, to hit the road in Phil Hicks's (Judd Nelson) Cadillac for a final footloose tear across the Lone Star State.

Fandango, the debut feature film of writer-director Kevin Reynolds, was an early film for up-and-coming young actors including Costner, Nelson, Sam Robards (A.I. Artificial Intelligence), Suzy Amis and Glenne Headly. The film is based on Reynold's 1980 short film Proof, produced in film school and so impressive to Steven Spielberg that he asked the younger filmmaker to expand upon his idea for a feature set up at Amblin Entertainment and Warner Brothers.

Reynolds would go on to direct You Gotta Believe Me (1986), an episode of Amazing Stories based on a story by Steven Spielberg, before striking out to write the original Red Dawn, and direct such major motion pictures as Robin Hood Prince of Thieves and Waterworld, both starring Costner. Costner himself would star in an episode of Amazing Stories, the Spielberg-directed The Mission (1985). 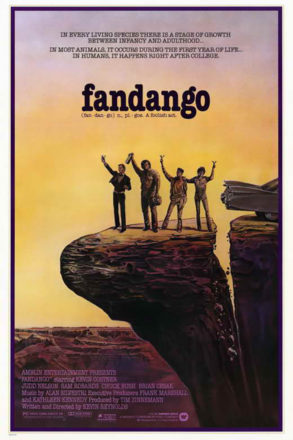 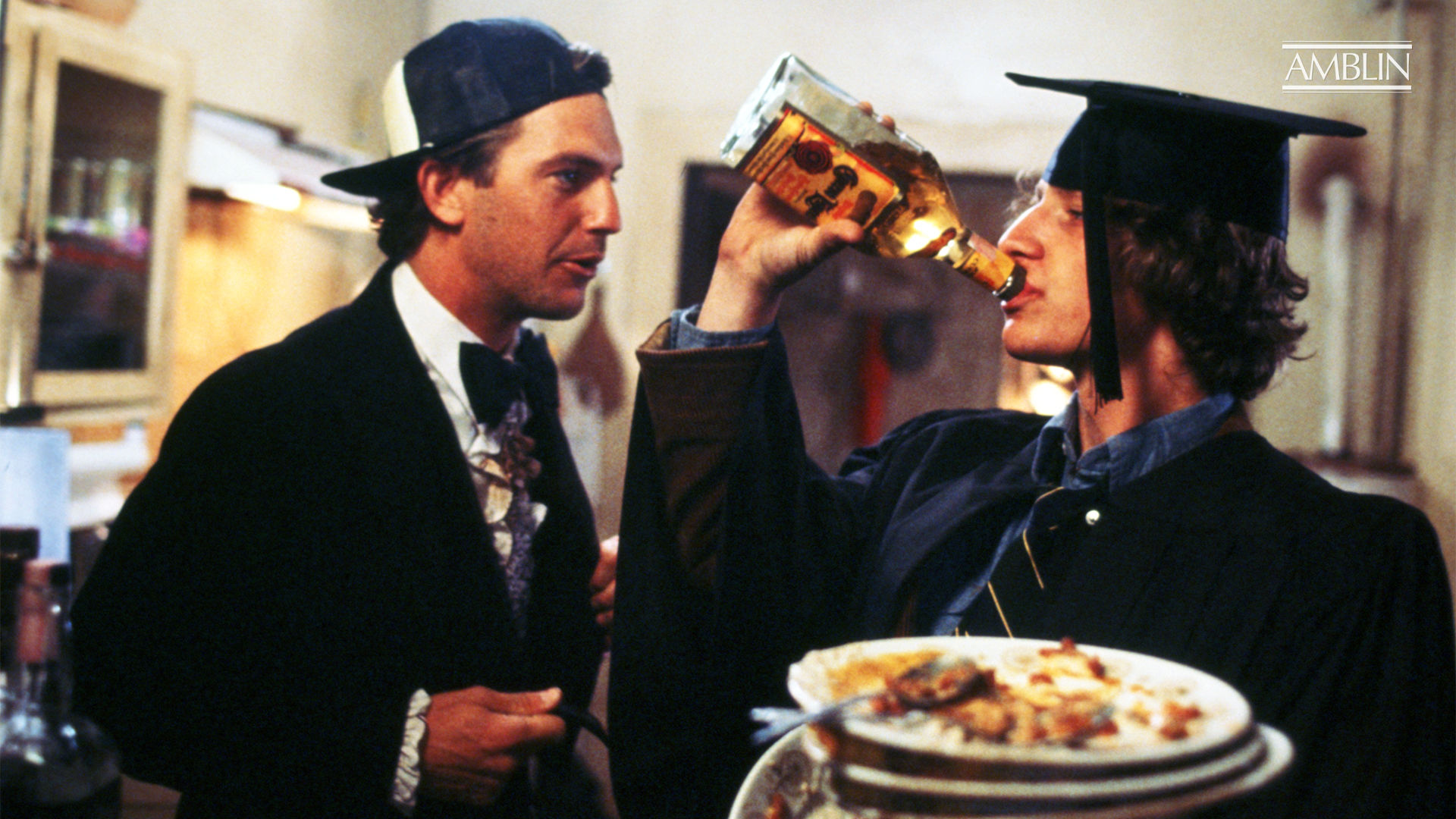 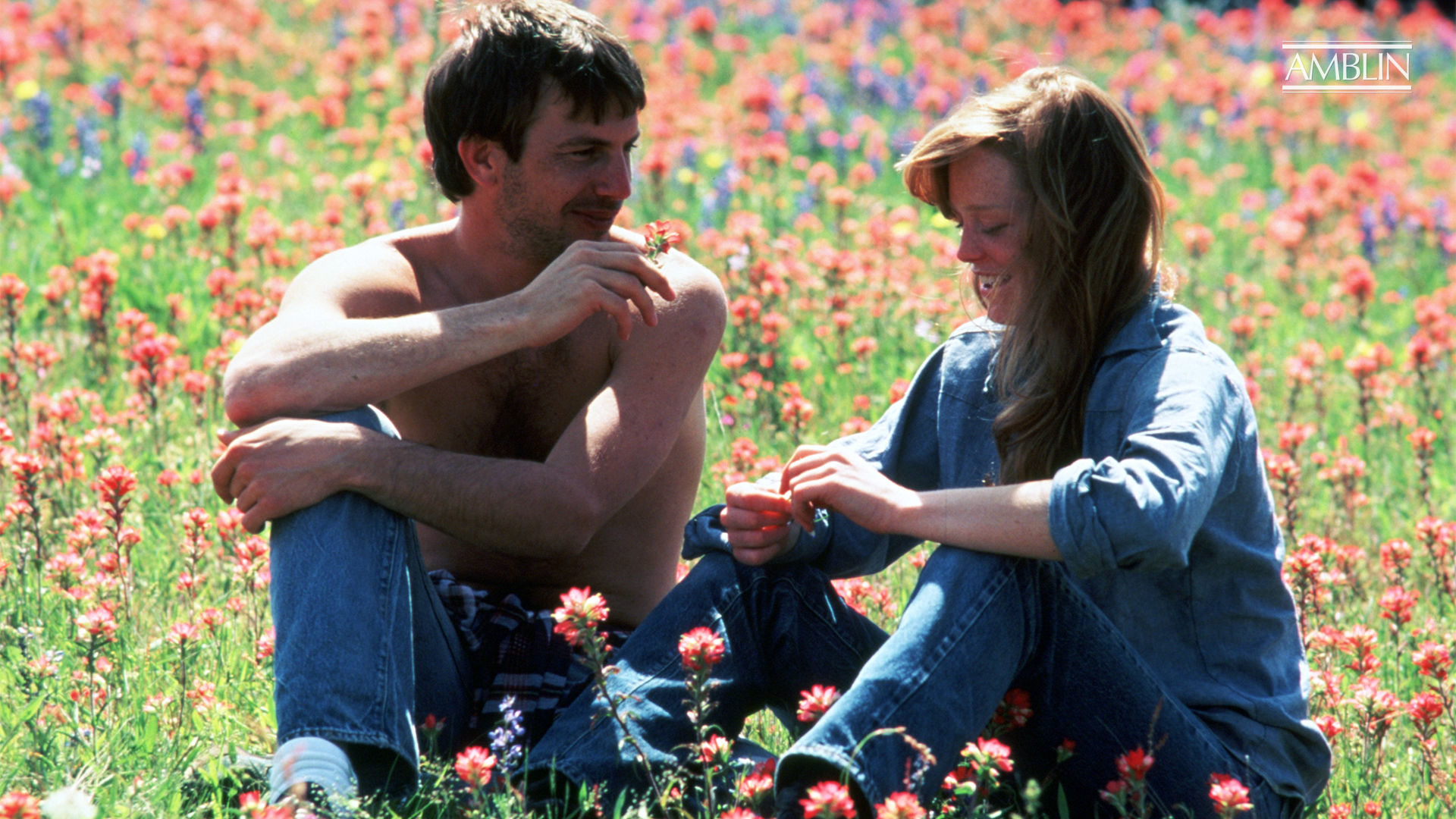 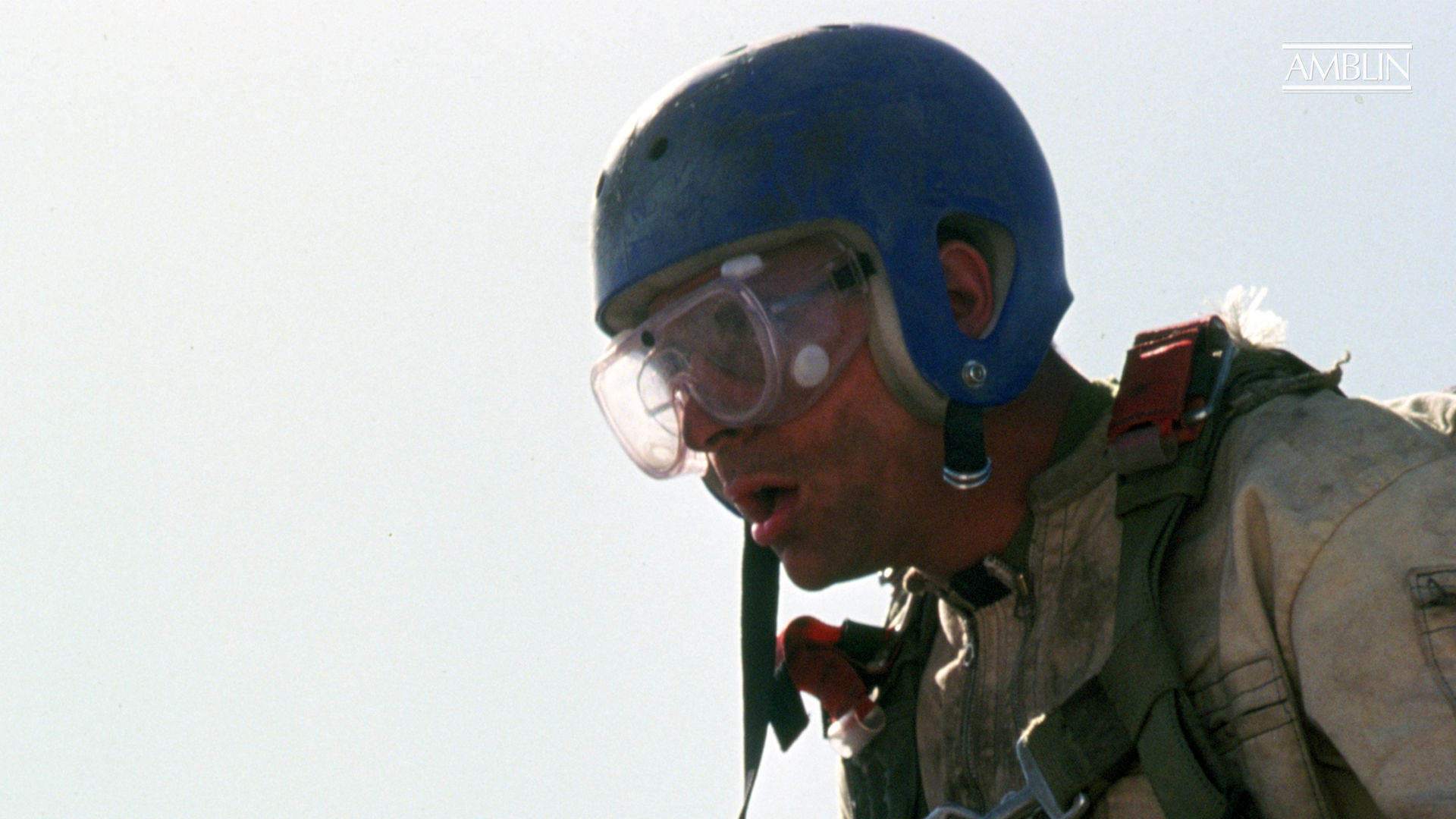 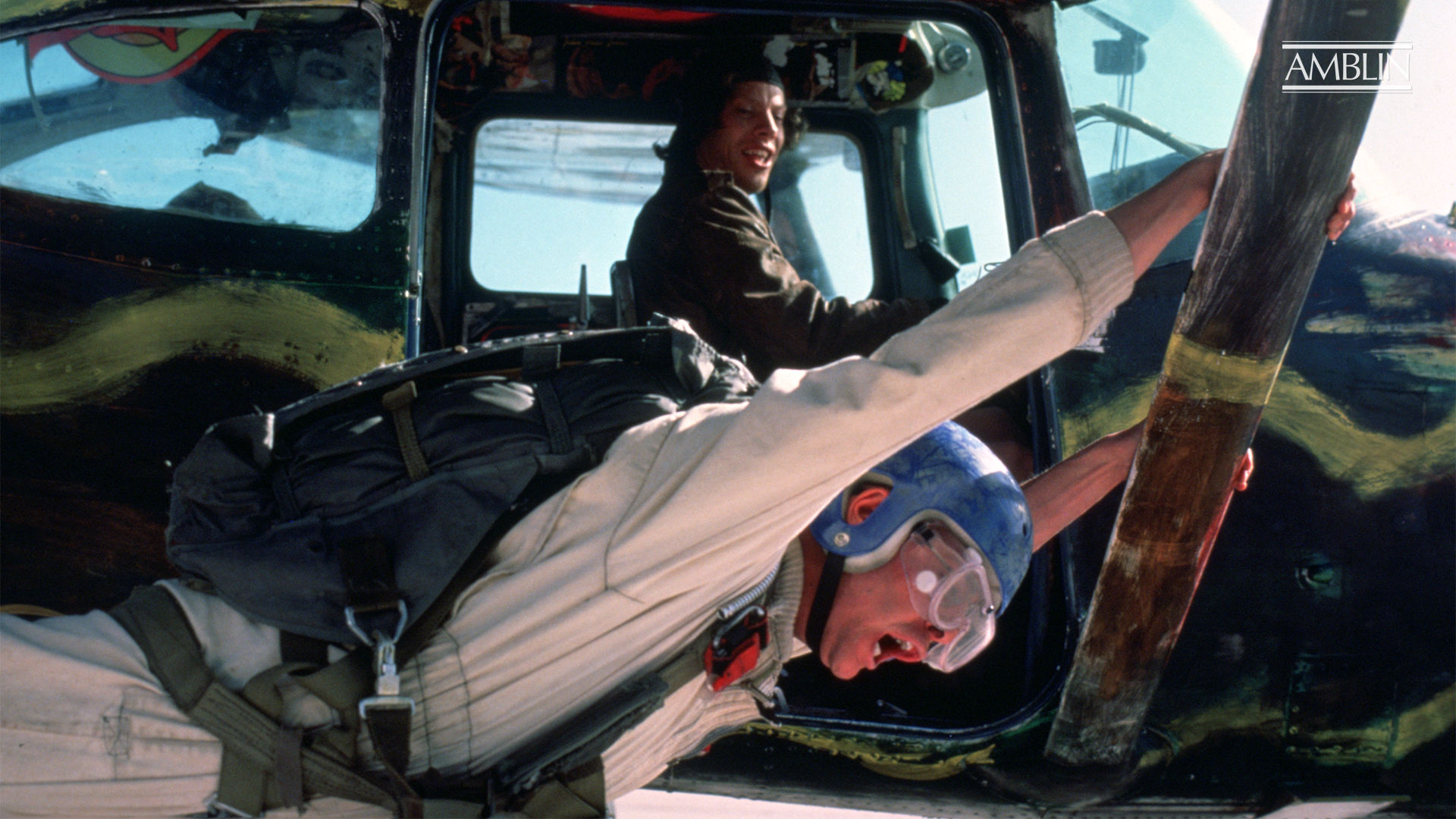 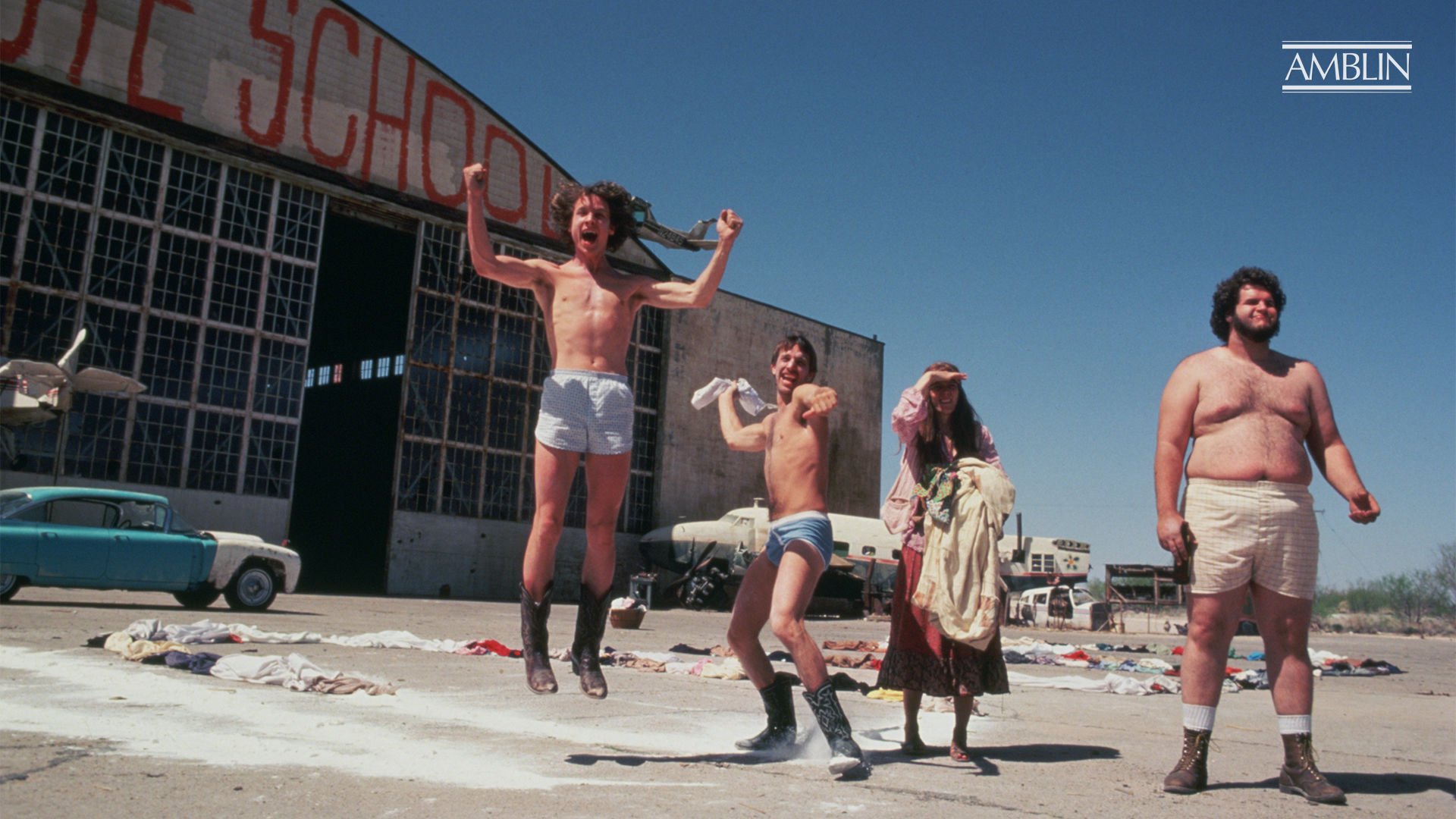 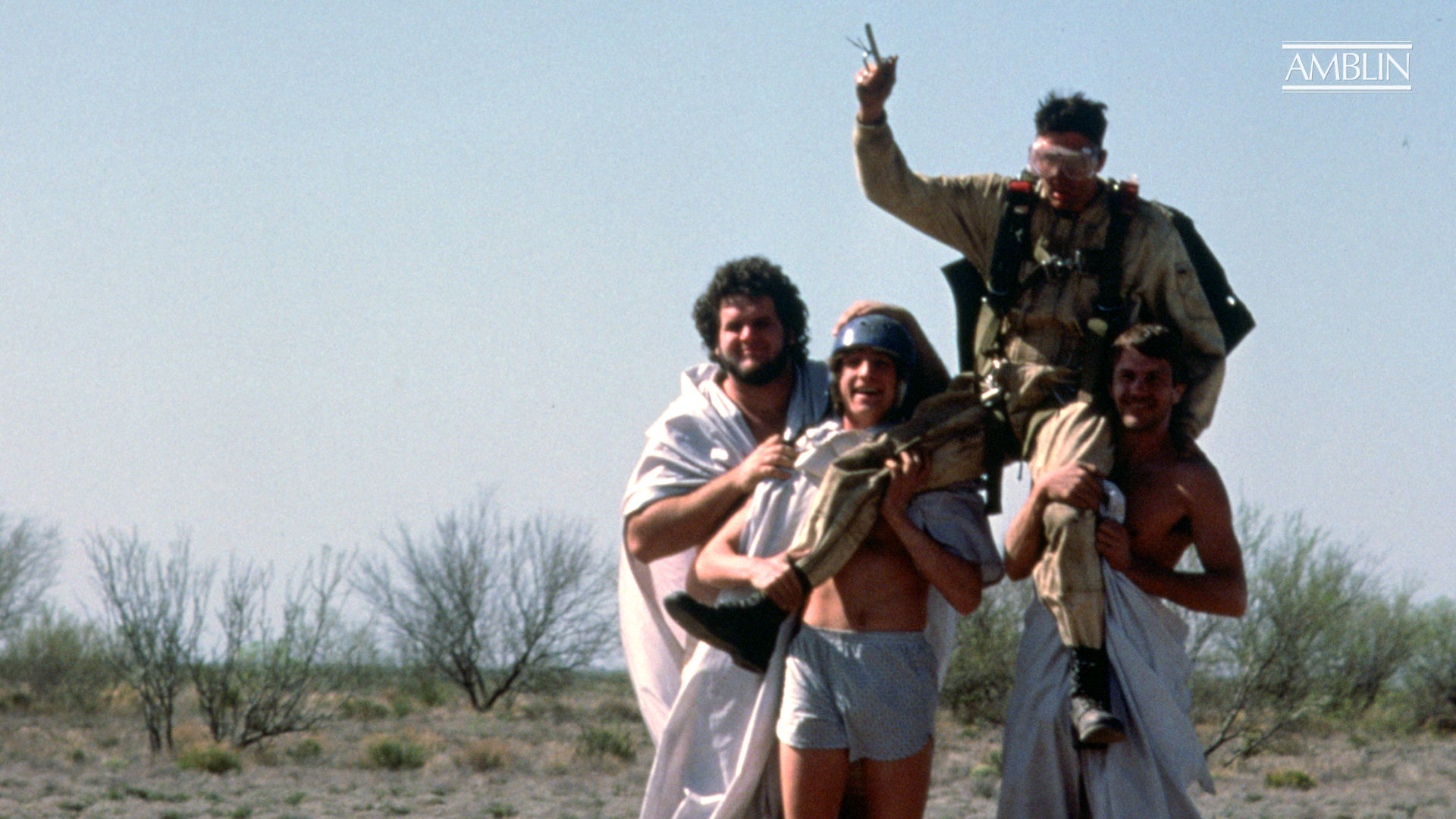 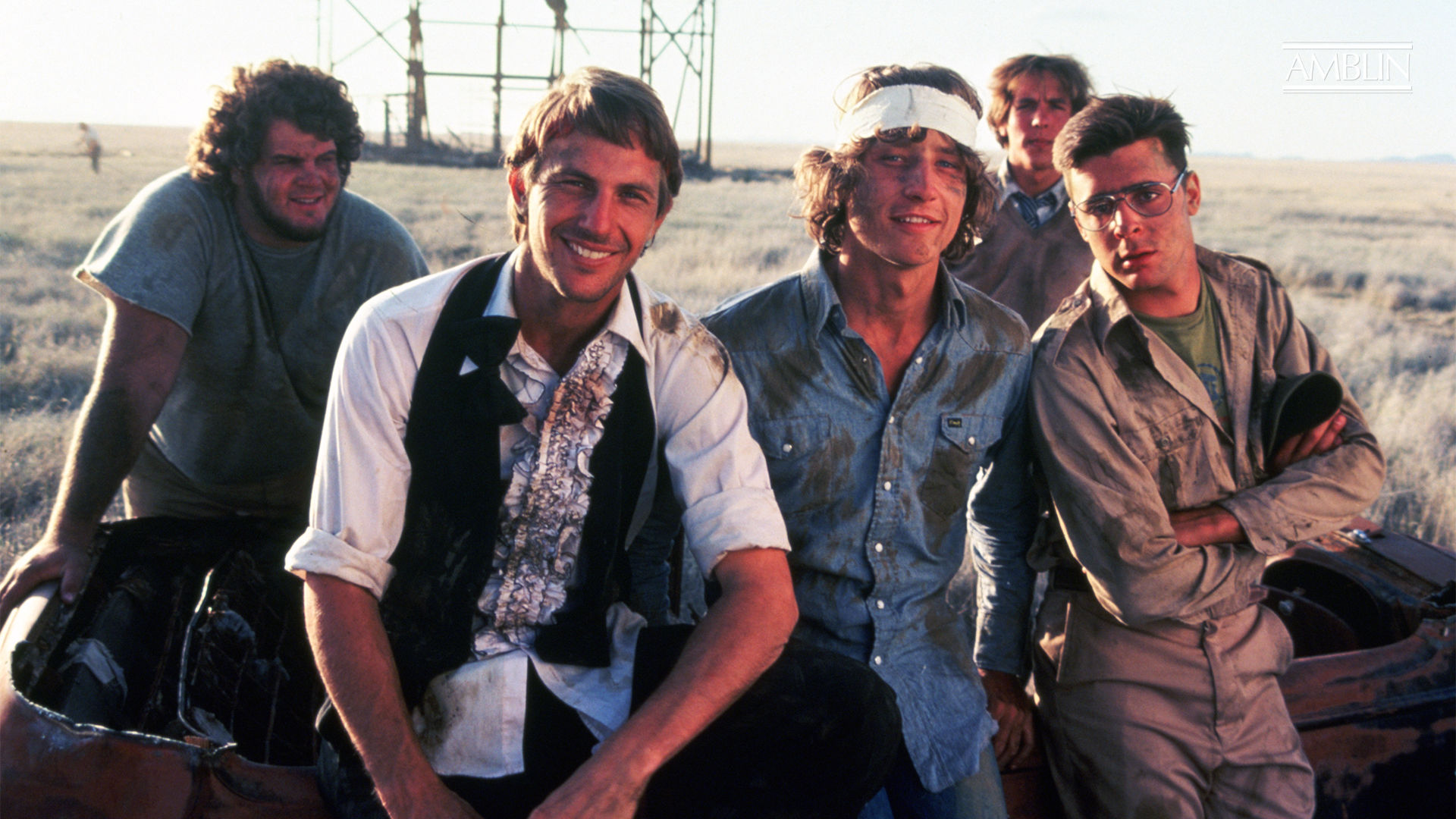 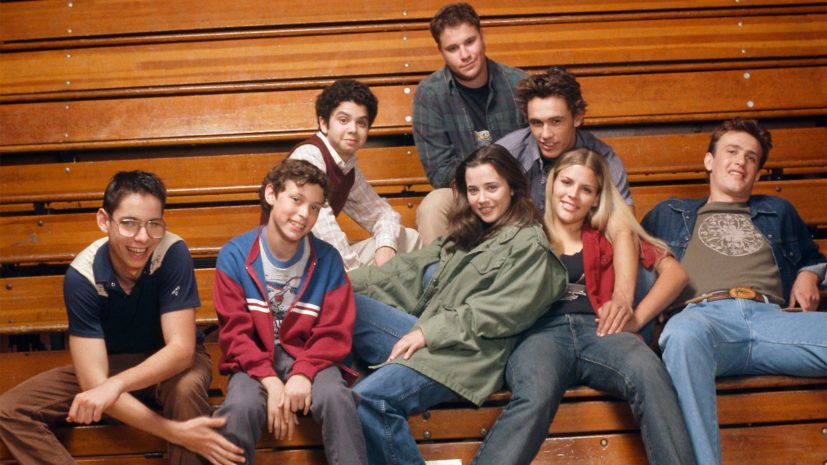 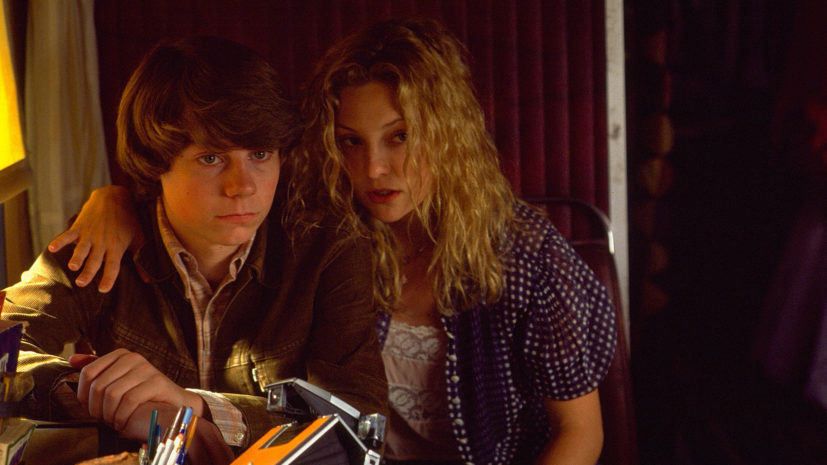 Cameron Crowe’s Almost Famous captures a pivotal time in the history of rock and roll. Set in 1973, it chronicles the funny and often poignant coming of age of 15-year-old William, an unabashed music fan who is inspired by the seminal bands of the time.