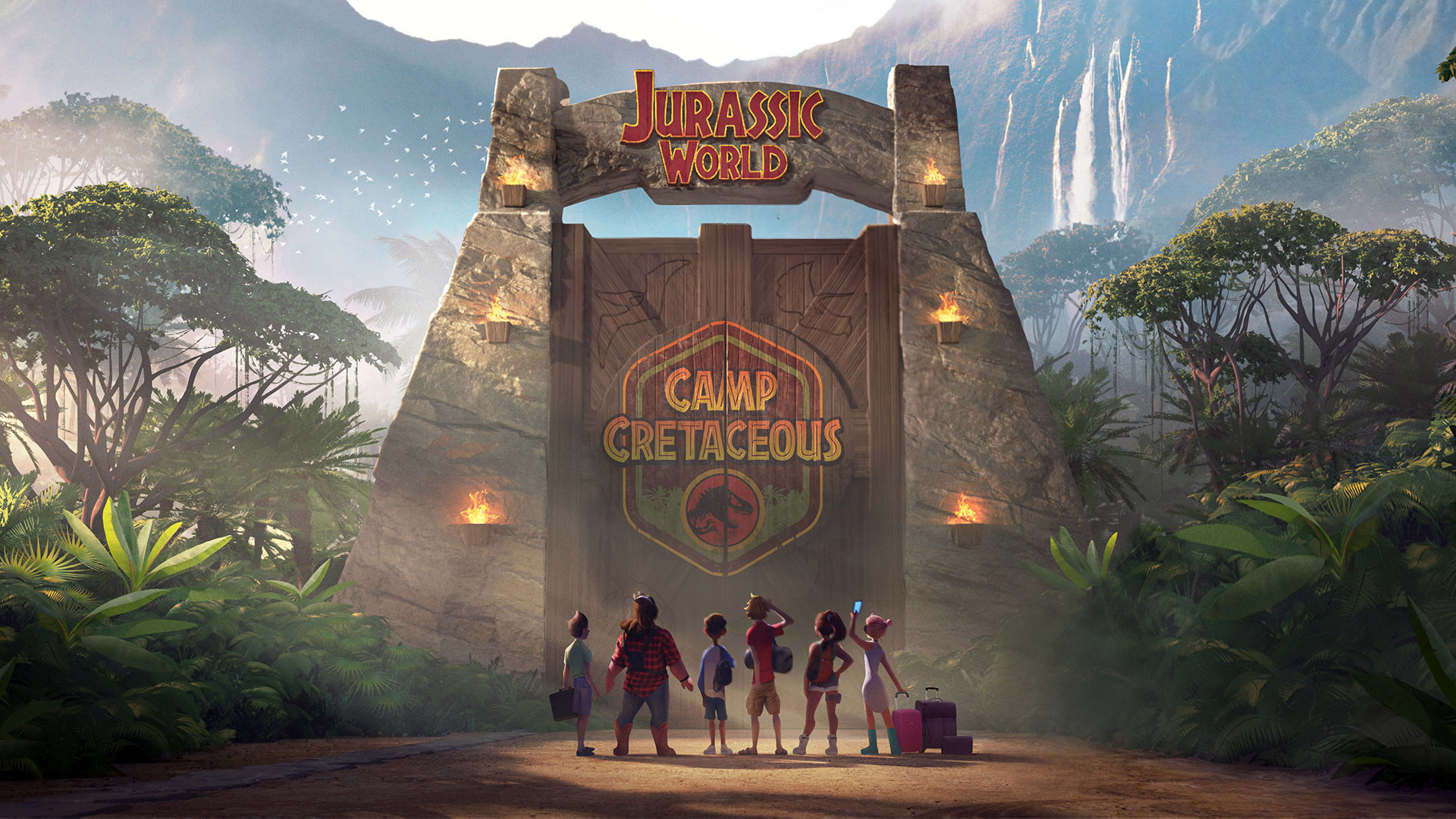 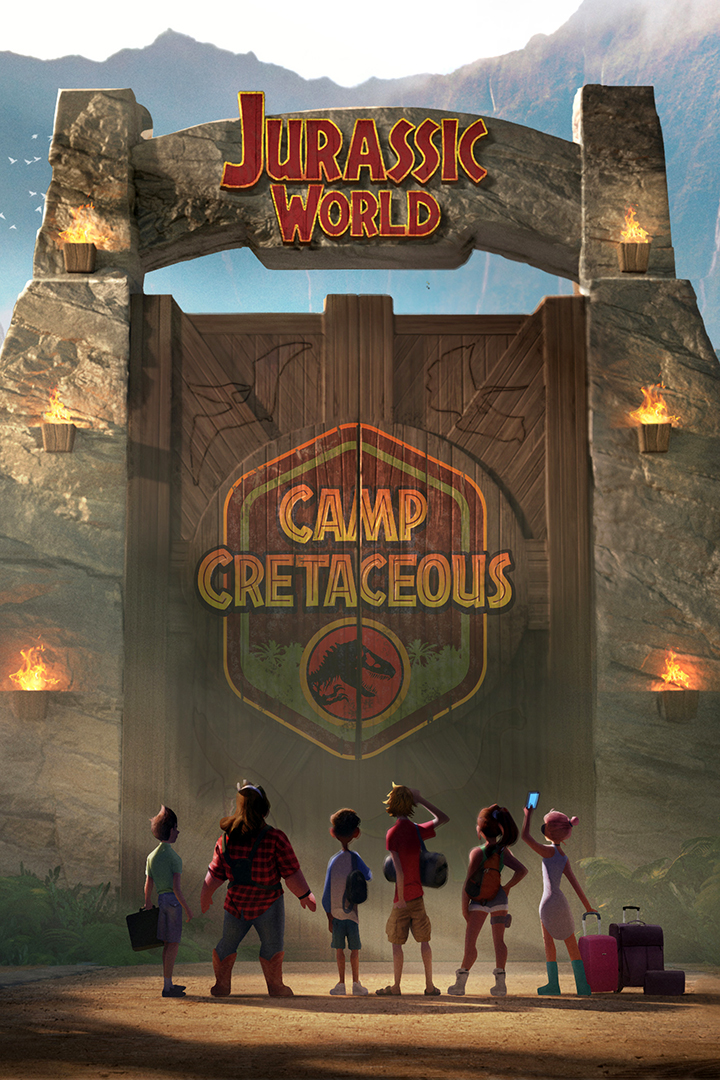 Jurassic World Camp Cretaceous follows a group of six teenagers chosen for a once-in-a-lifetime experience at a new adventure camp on the opposite side of Isla Nublar. But when dinosaurs wreak havoc across the island, the campers are stranded. Unable to reach the outside world, they’ll need to go from strangers to friends to family if they’re going to survive.

The show, a collaboration between DreamWorks Animation and Amblin Entertainment, is coming to Netflix in 2020. 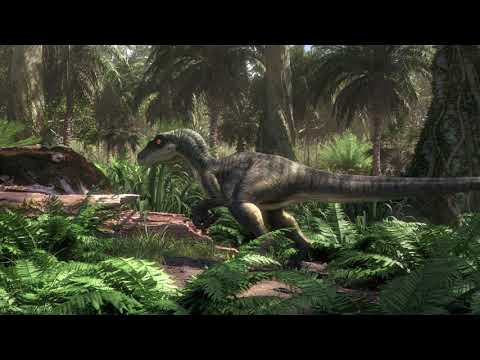