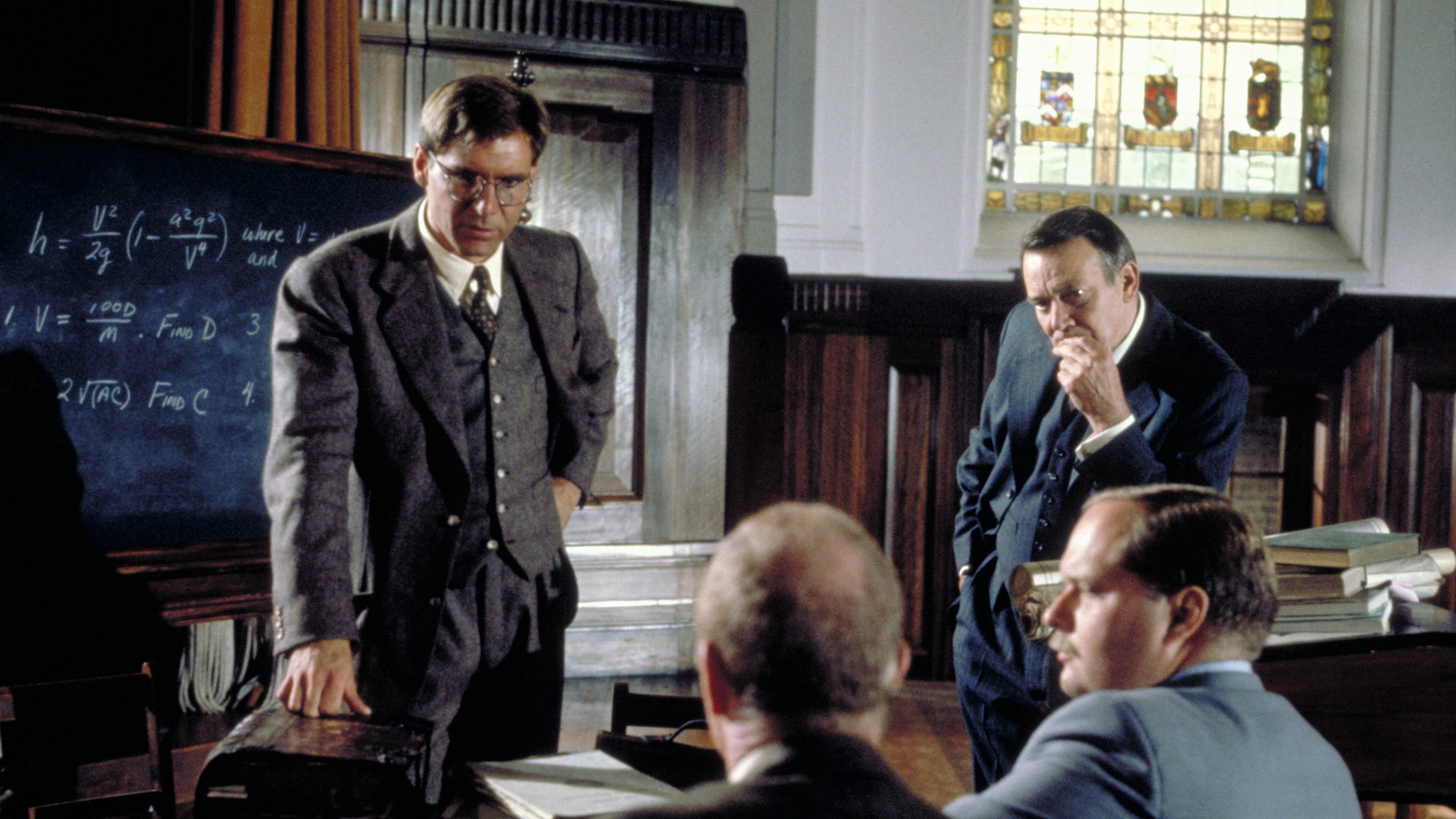 Where is Amblin located?

Amblin is located on the Universal Studios lot in Universal City, California.

I would like to submit an idea or a script for a movie to Amblin Entertainment or DreamWorks Pictures. Where do I send it?

Due to legal and insurance restrictions, Amblin Entertainment and DreamWorks Pictures have a strict policy prohibiting the acceptance of unsolicited literary, dramatic or musical materials in any form for consideration, unless submitted by franchise literary agents or motion picture production individuals with whom Amblin Partners has established a working relationship. Submissions sent via post will be returned unread. Submissions via email will not be read and will be deleted.

How can I get in touch with or request an interview with Steven Spielberg?

Correspondence to Steven Spielberg can be mailed to the following address:

If you are a member of the media, please submit your request to the attention of our publicity department at the address above.

I sent a letter, can someone let me know when you receive it and how long will it be before I receive a response?

Because we receive hundreds of letters every day, it is impossible for us to notify senders that we have received their letter. Due to the high volume of mail that we receive, it is also difficult for us to respond to every piece of mail we get.

Please contact the Clip and Still Licensing Department of the studio that released the film.

How can I get a tour of Amblin?

Unfortunately, Amblin is not able to offer public tours of our facilities.

How can I contact an actor in one of your films?

Actors in our films can be contacted through their individual publicists and agents. We are unable to forward mail to them.

I am an actor and would like to be in an Amblin film. Who should I contact?

Can you help me gather information for a school or research project?

We’re terribly sorry, but we cannot provide help for any specific projects.

I have a question that is not covered here, who can I contact?

For technical assistance with this website, please email us at info@amblinpartners.com.