Halo, the award-winning and record-shattering series of video games, is bringing its universe to Paramount+. The 10-episode season from Paramount+, in partnership with 343 Industries and Amblin Television, is a live-action, scripted drama based on the hallowed Xbox franchise, with Kyle Killen and Steven Kane serving as co-showrunners and executive producers.

Halo takes place in an epic 26th-century conflict between humanity and an alien threat known as the Covenant. The series will weave deeply drawn personal stories with action, adventure, and a richly imagined vision of the future. 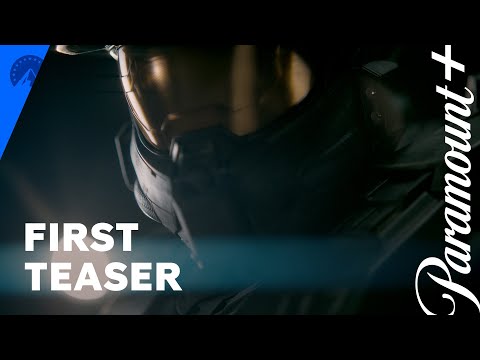 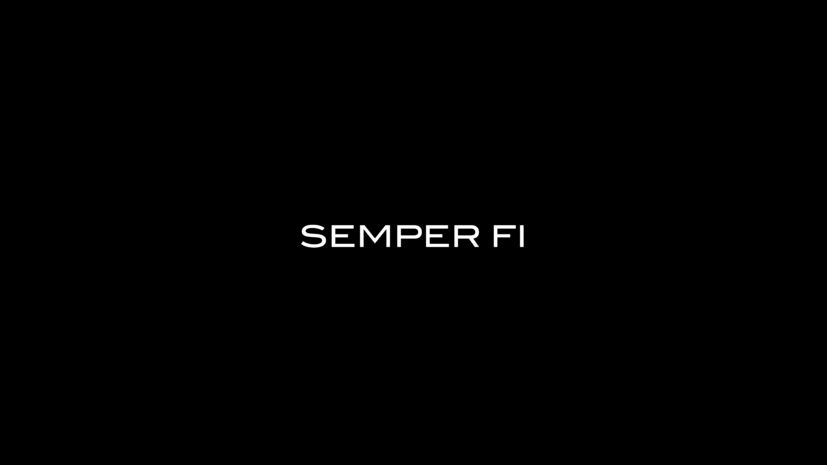 "Semper Fi" takes you inside a U.S. Marine Corps regiment to see the camaraderie and dedication the men and women of the Corps give to protect the nation. 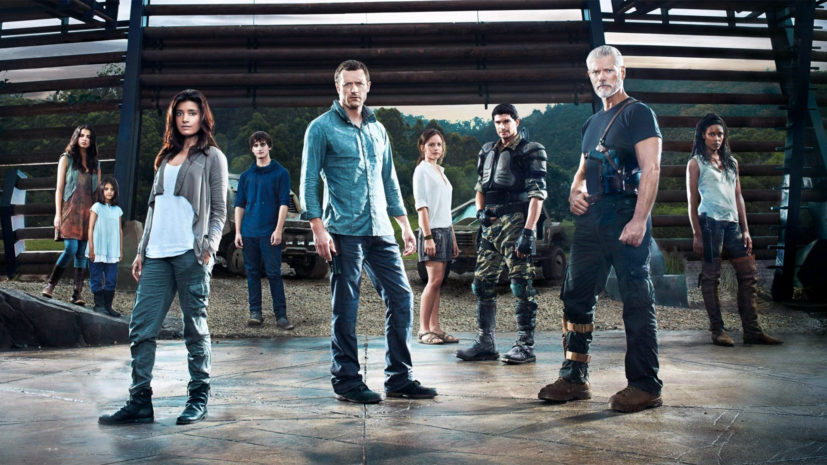 It is the year 2149. Humanity teeters on extinction—except for those fortunate to escape 85 million years into the past. 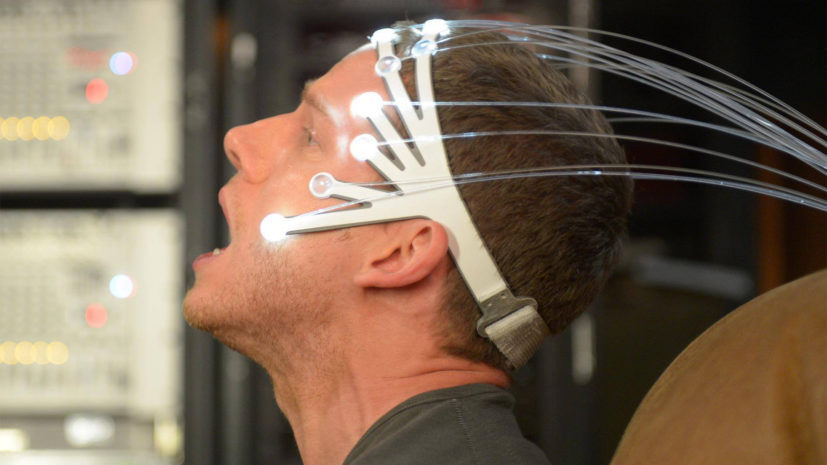 A man haunted by the future and a cop haunted by her past race to stop the worst crimes of the year 2065 before they happen.