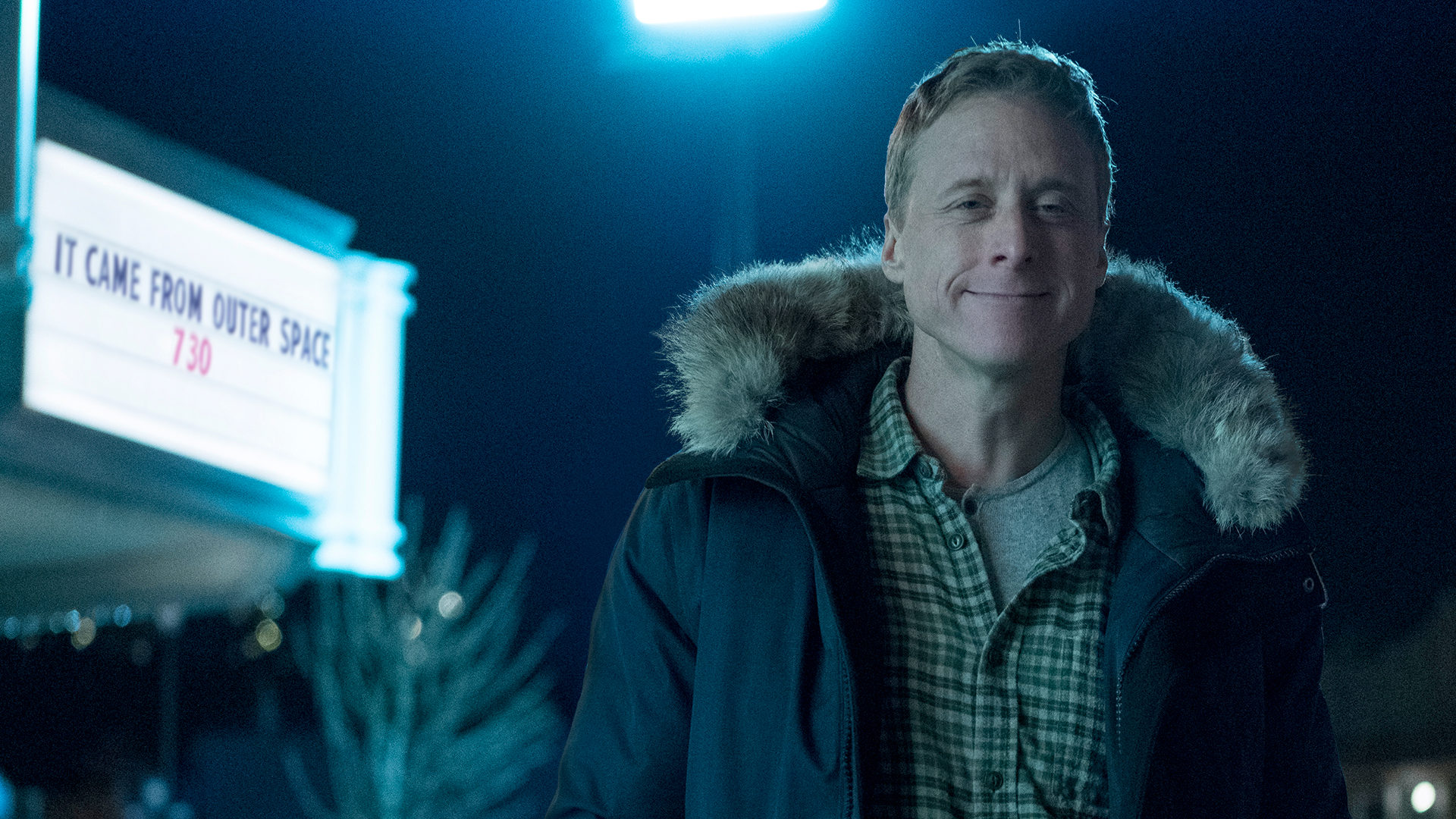 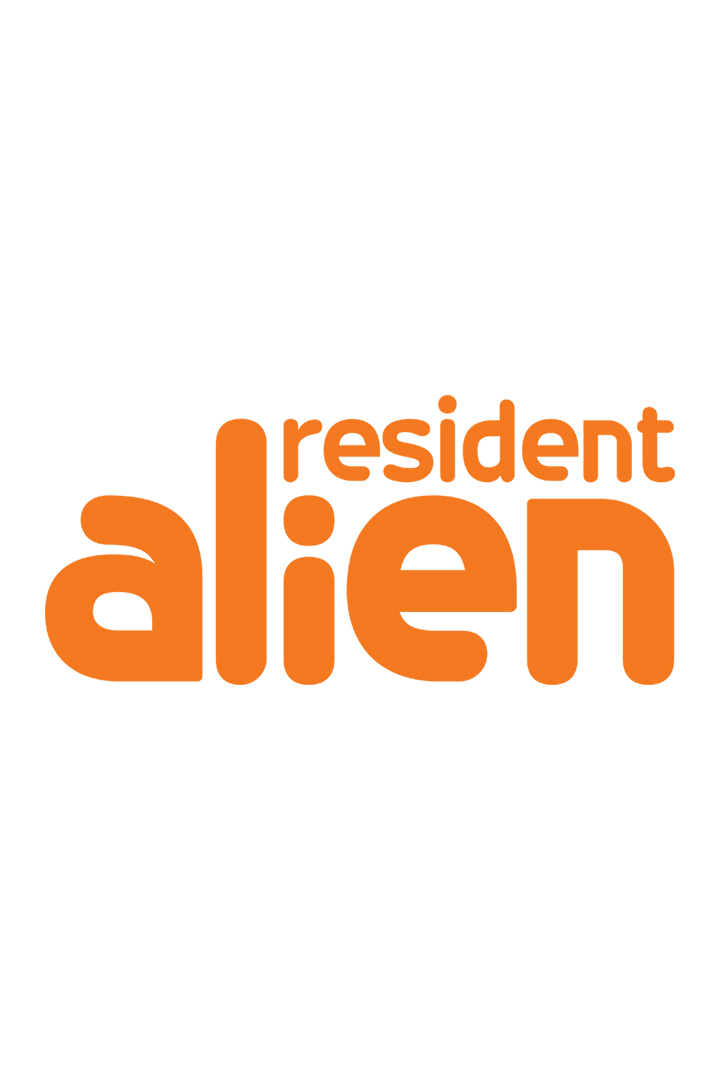 A twisted and comedic fish-out-of-water story that follows a crash-landed alien named Dr. Harry (Alan Tudyk) who, after taking on the identity of a small-town Colorado doctor, slowly begins to wrestle with the moral dilemma of his secret mission of destruction on Earth. This leads him to ponder the question: “Are human beings actually worth saving instead of obliterating?”

Resident Alien is developed for SYFY by writer-showrunner Chris Sheridan, from the Dark Horse comic book. Joining Tudyk in the cast are Sara Tomko, Corey Reynolds and Alice Wetterlund.

The series will premiere in January 2021 on SYFY. 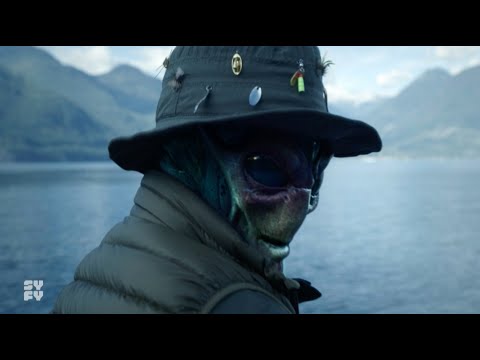 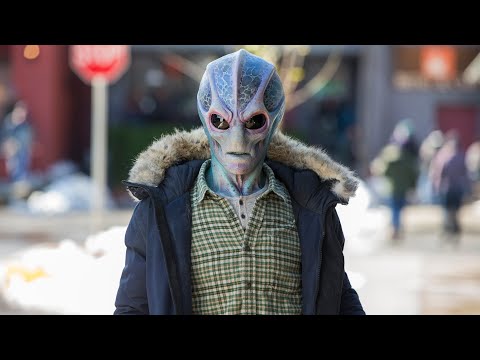 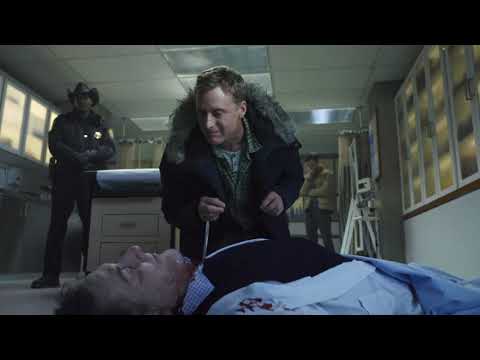 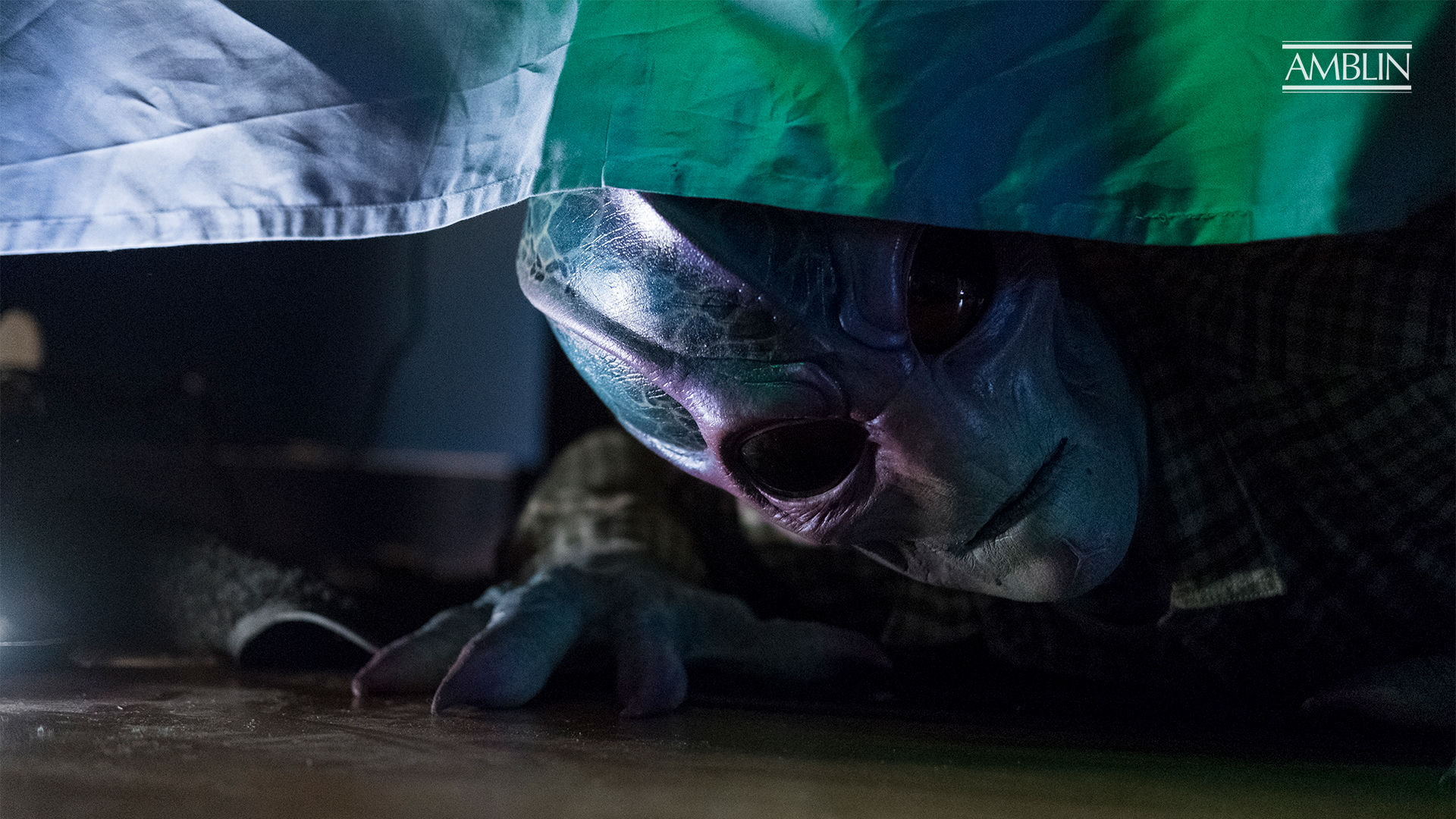 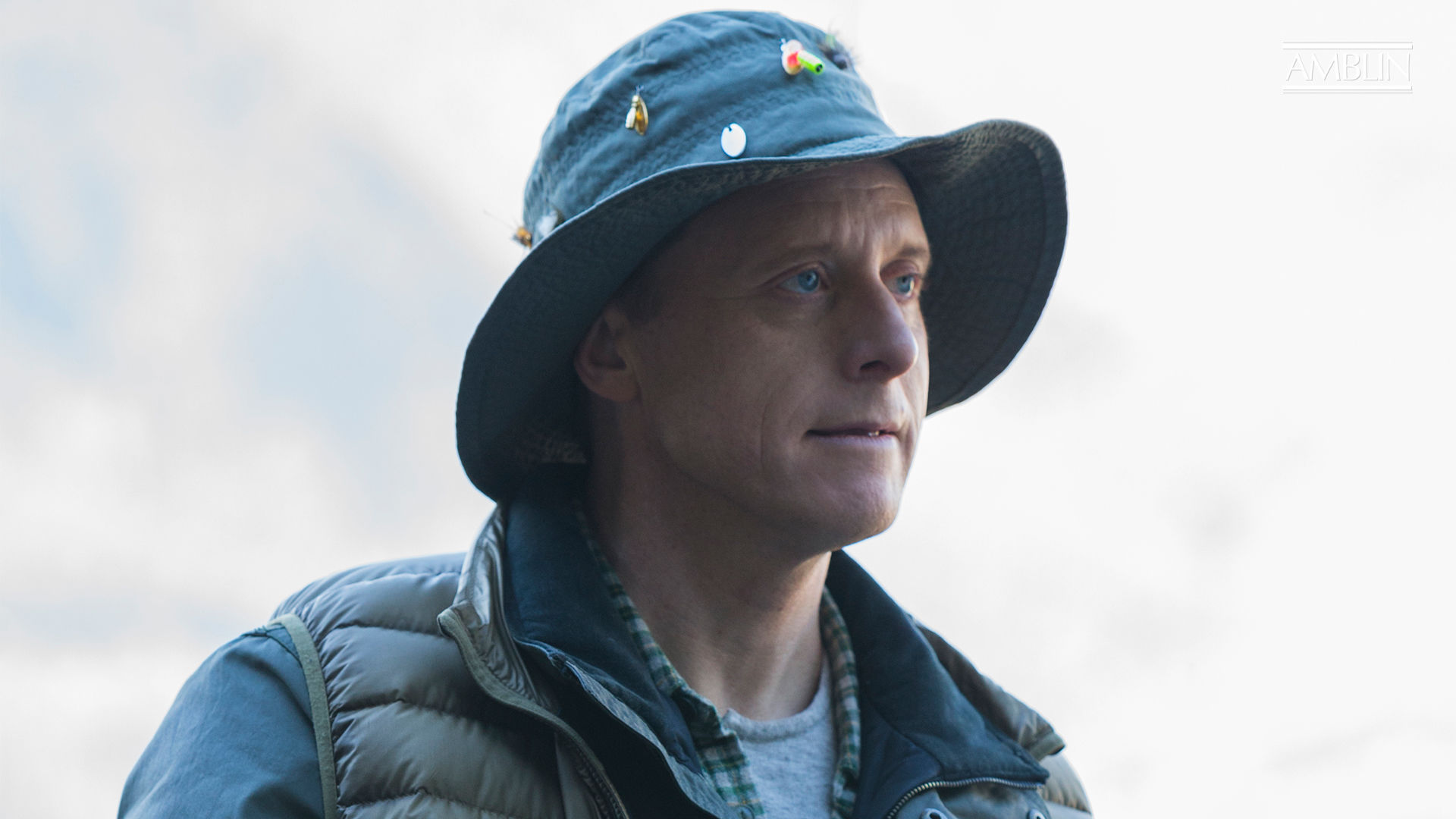 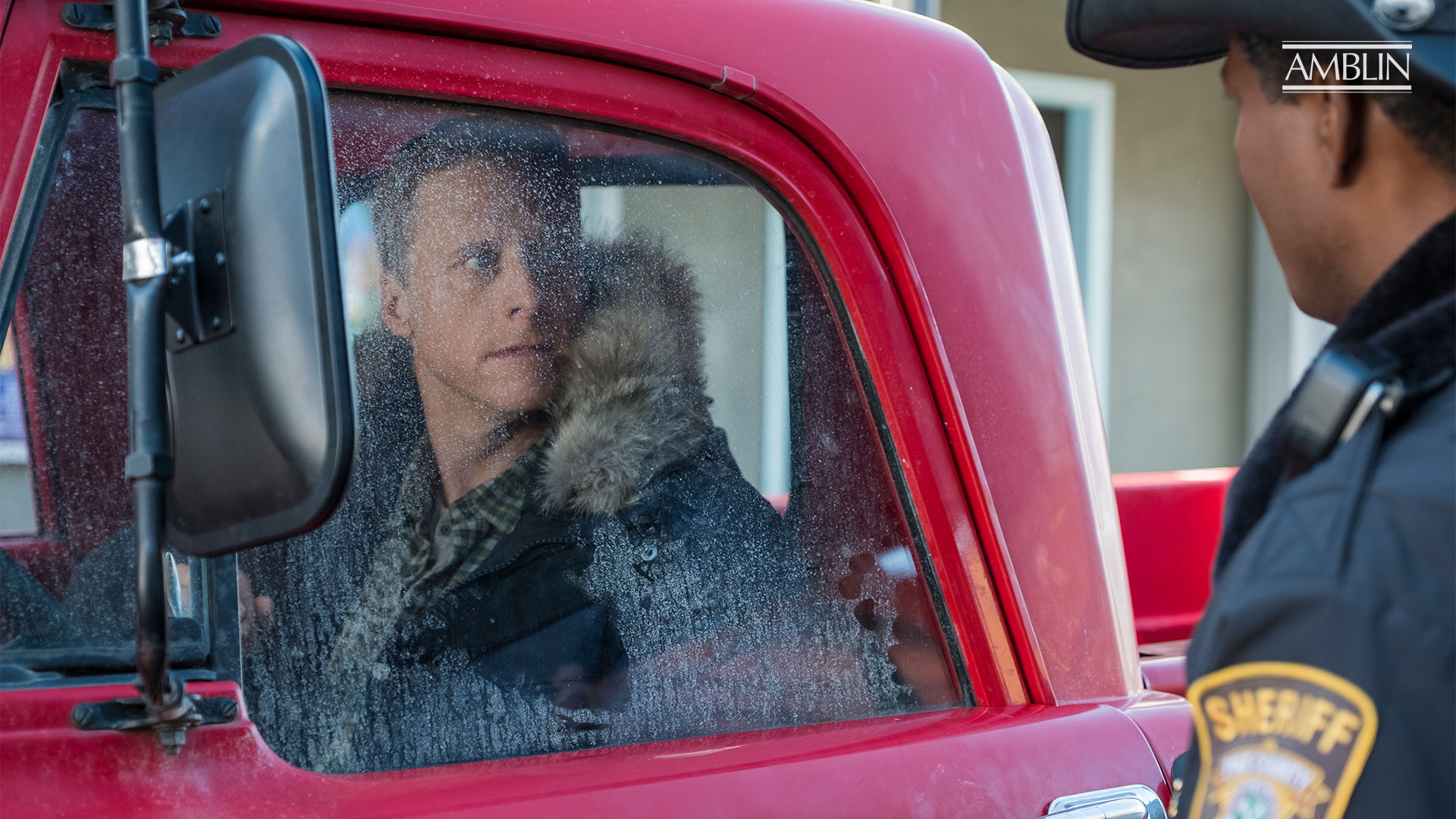 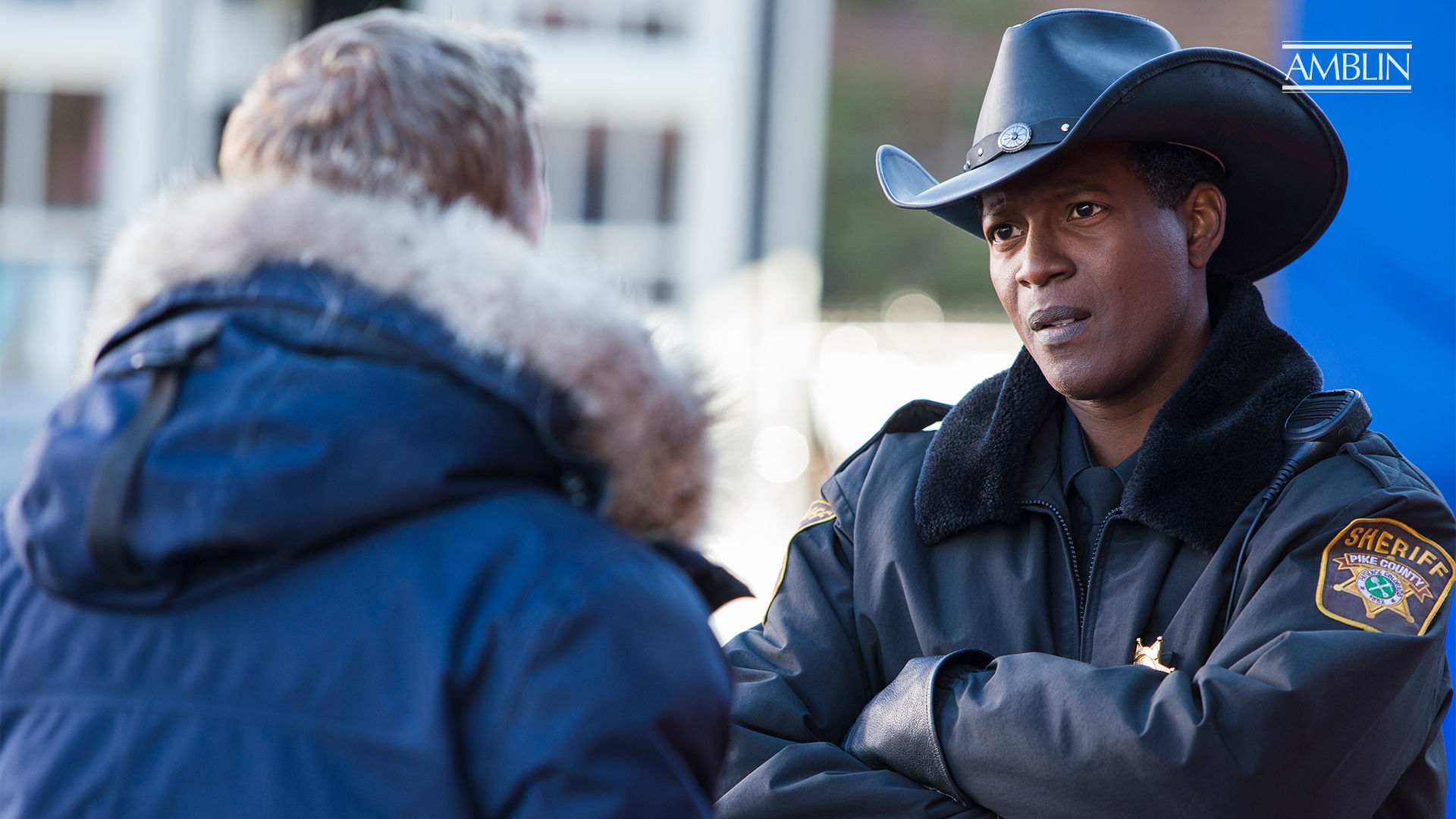 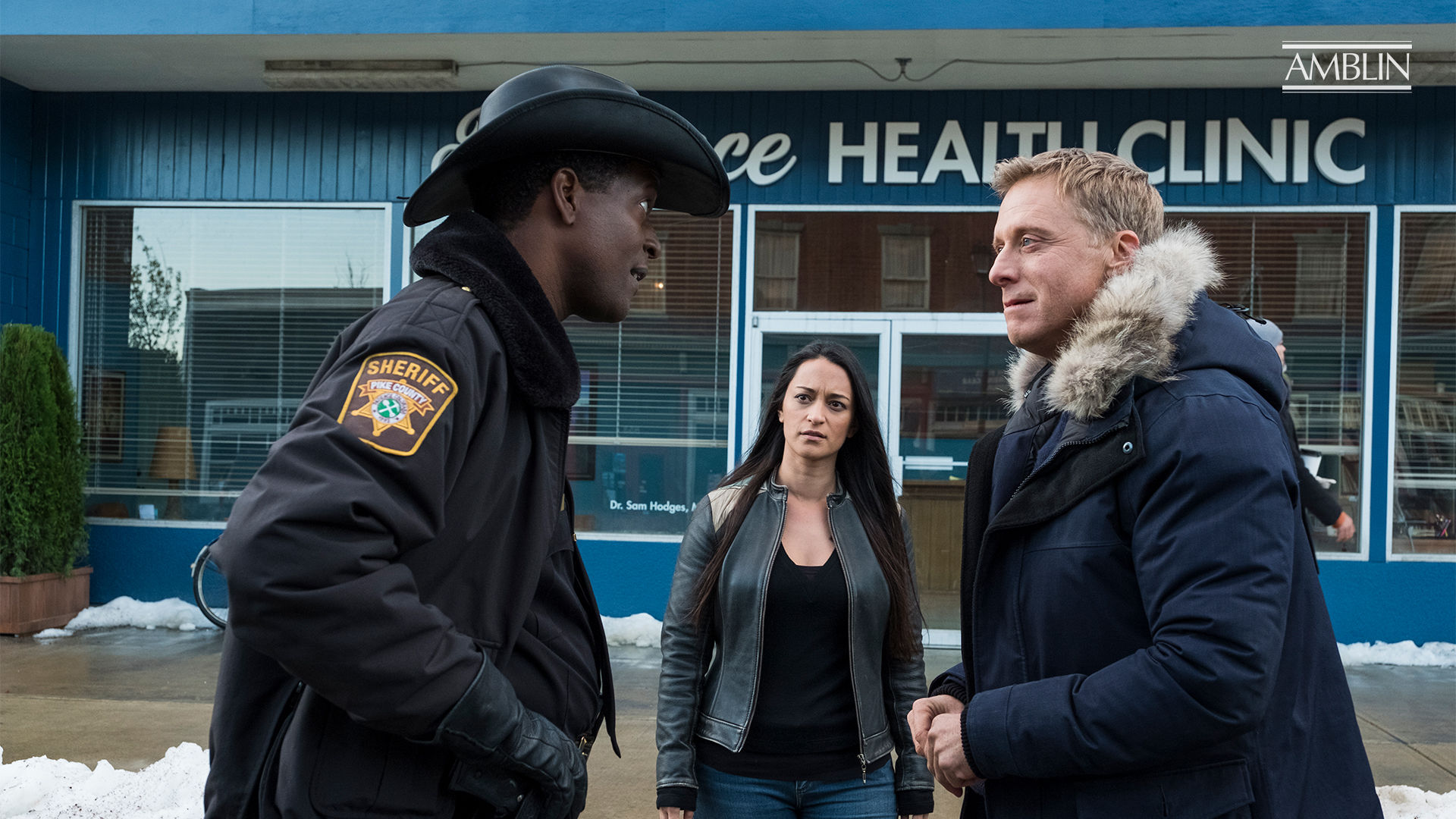 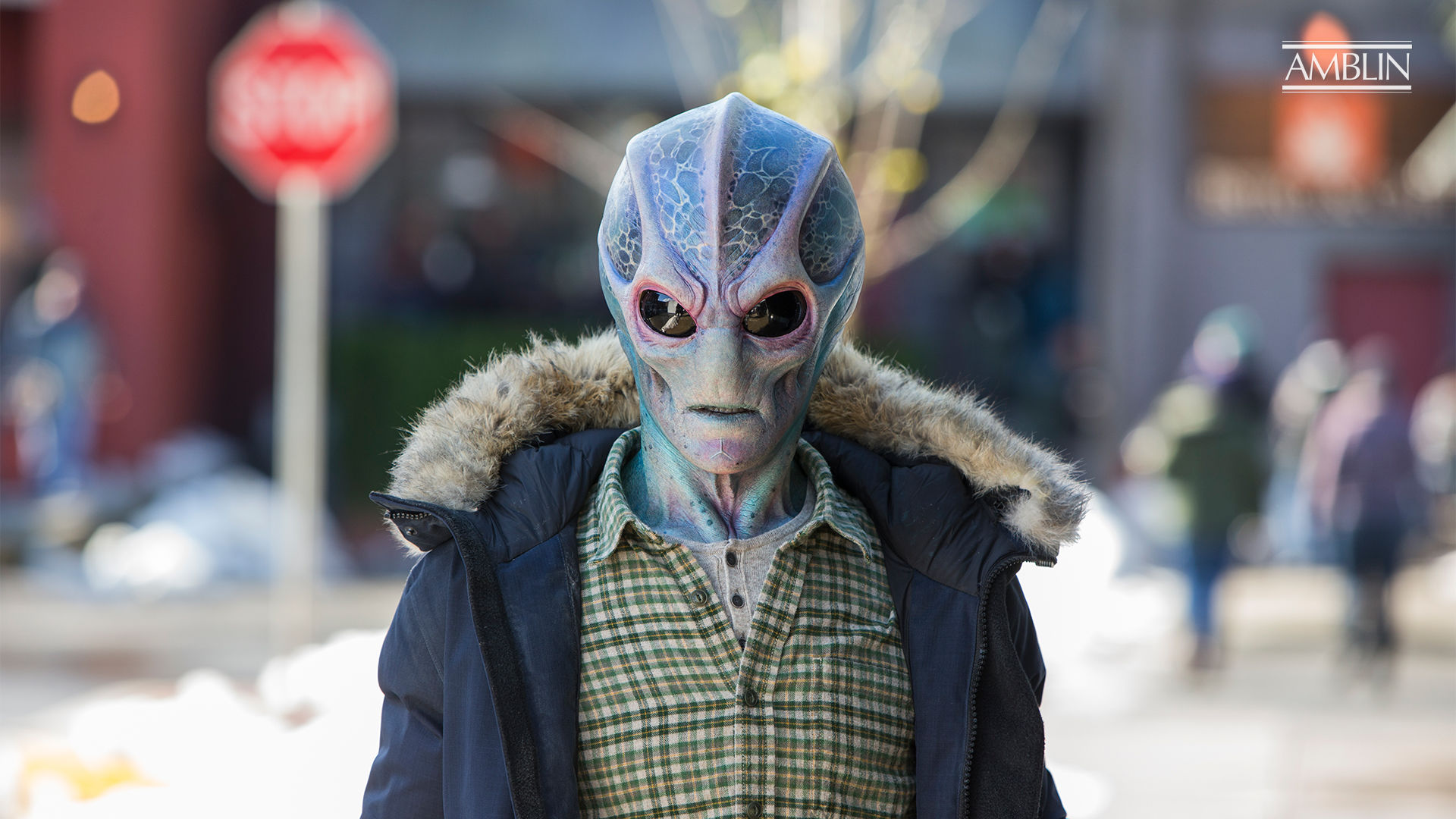 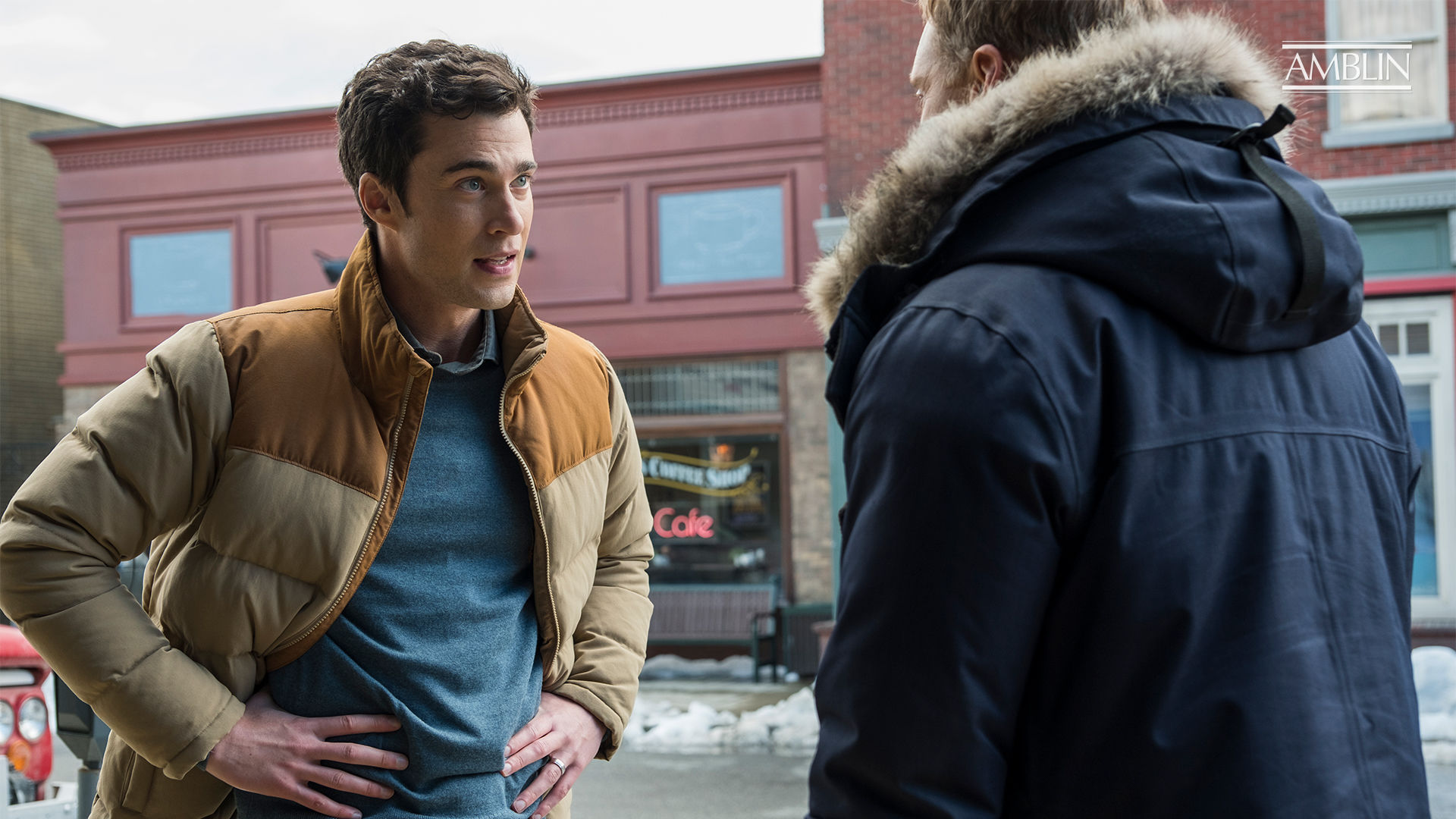 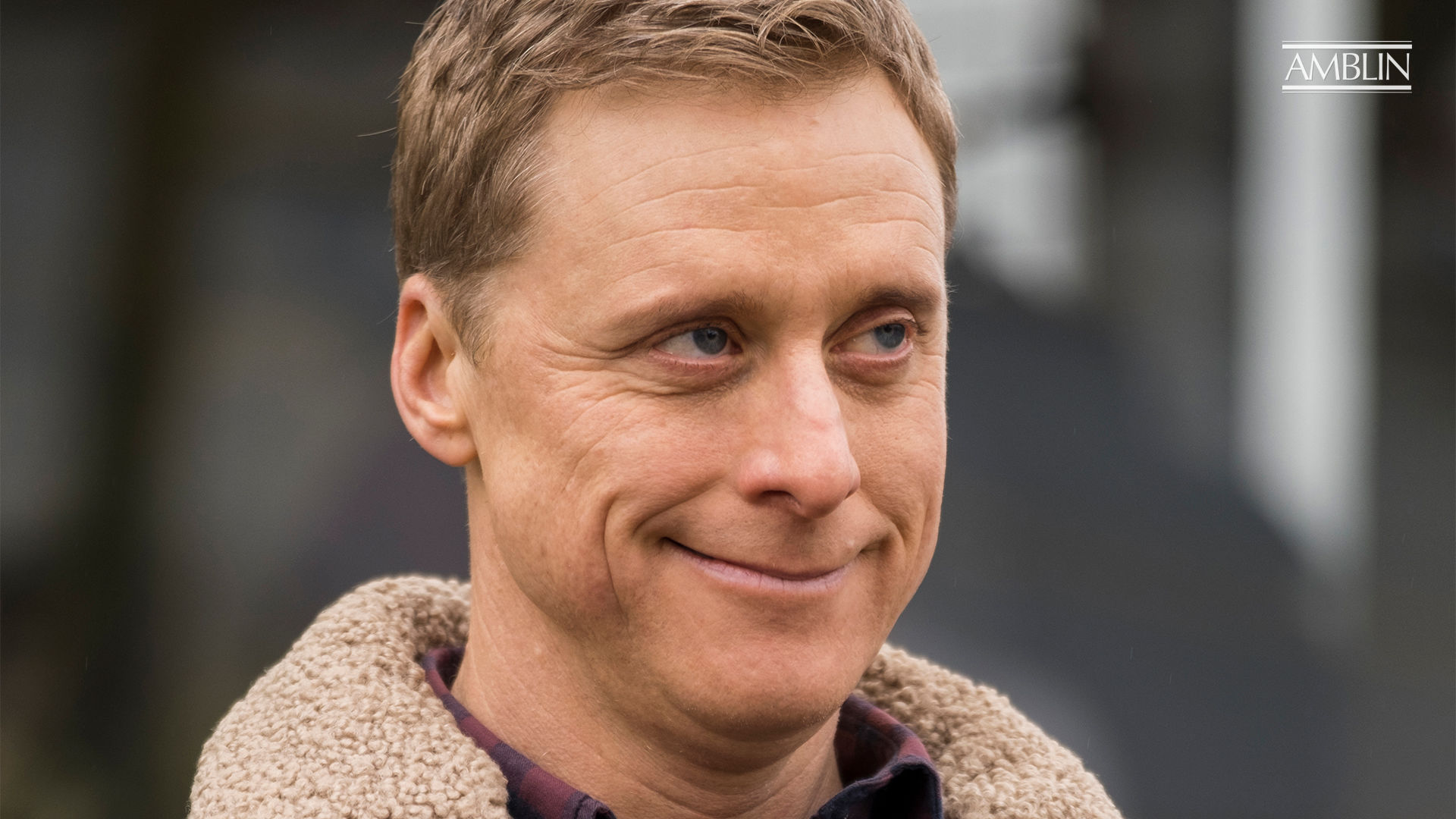 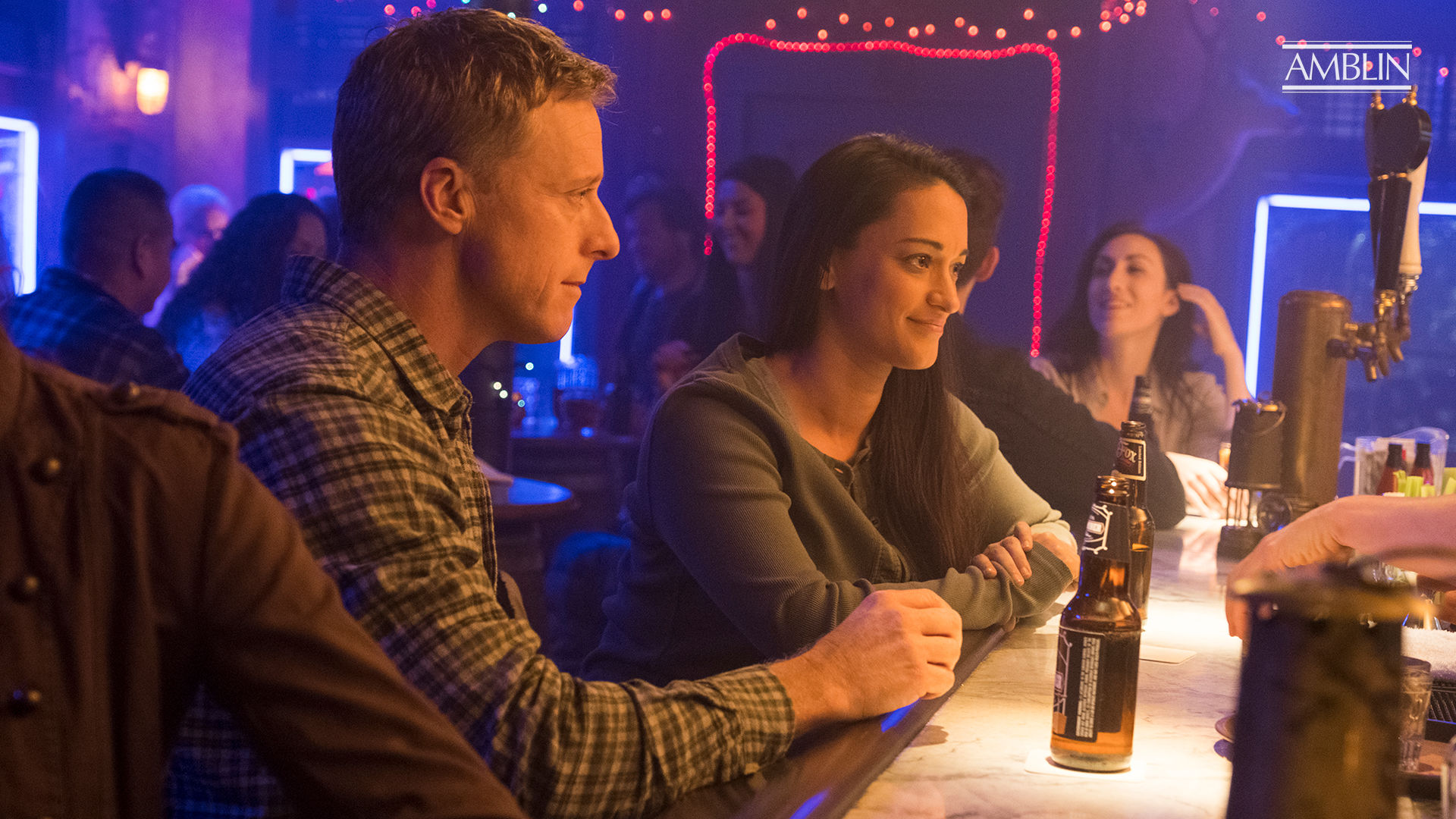 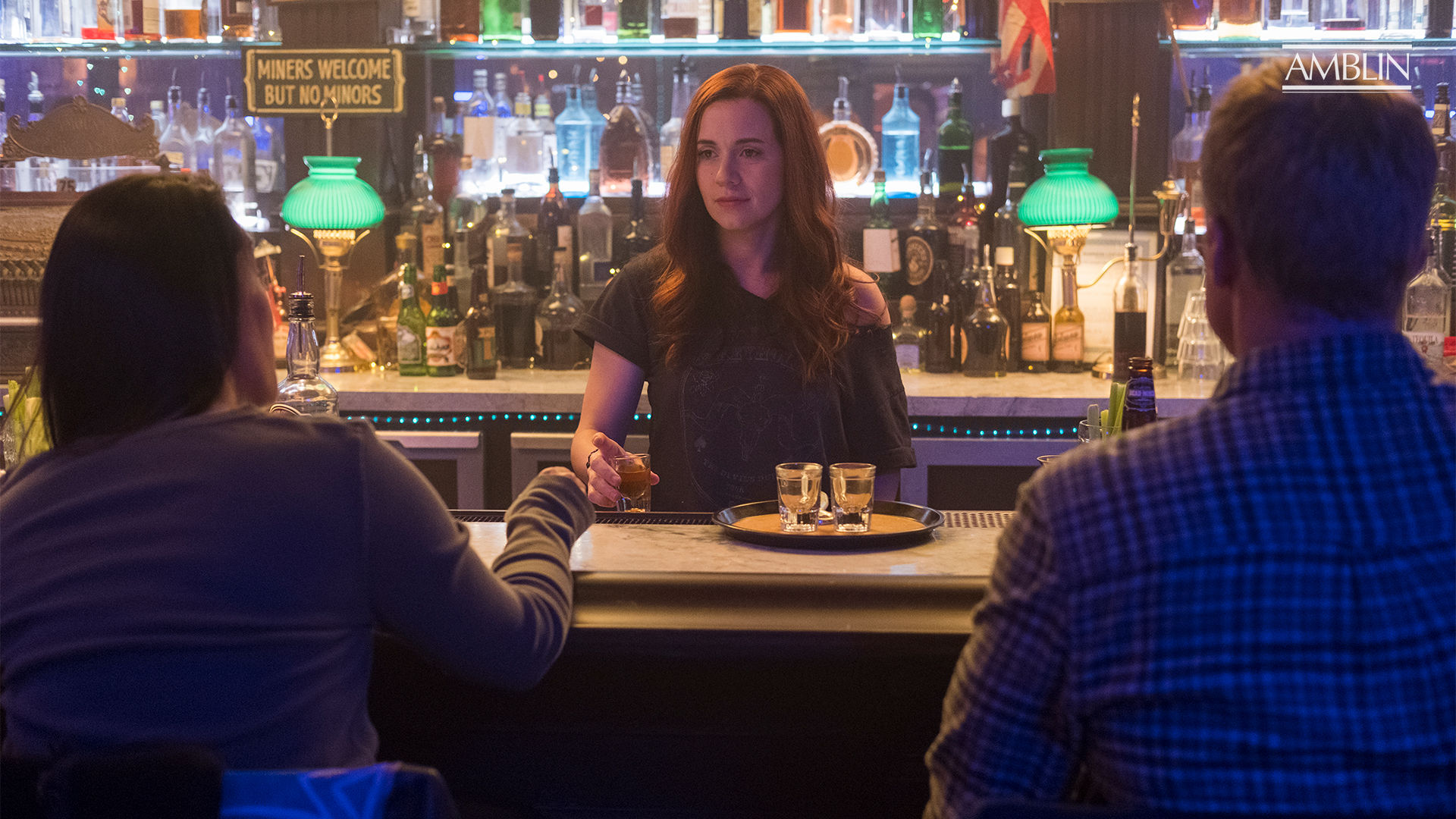 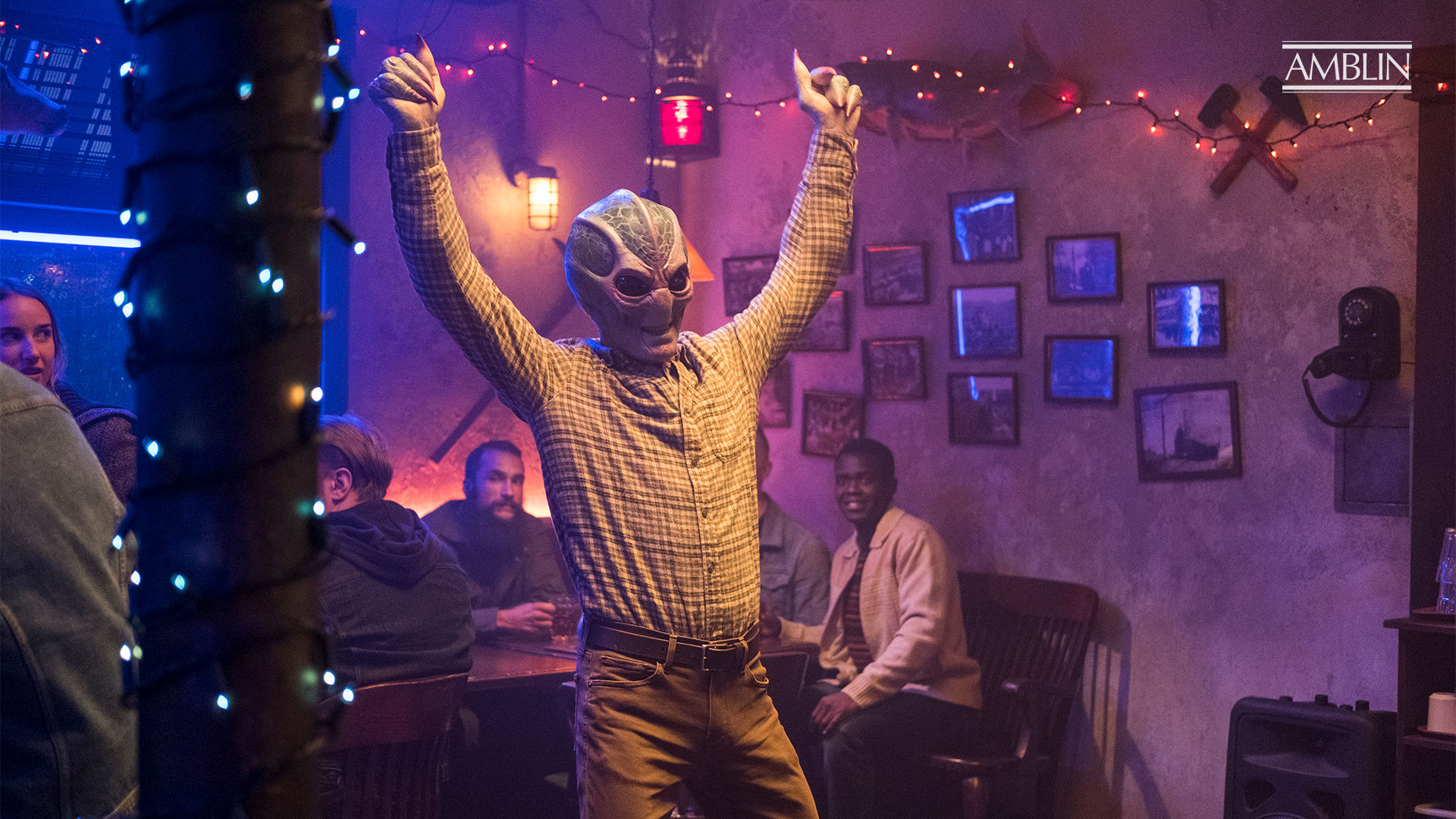 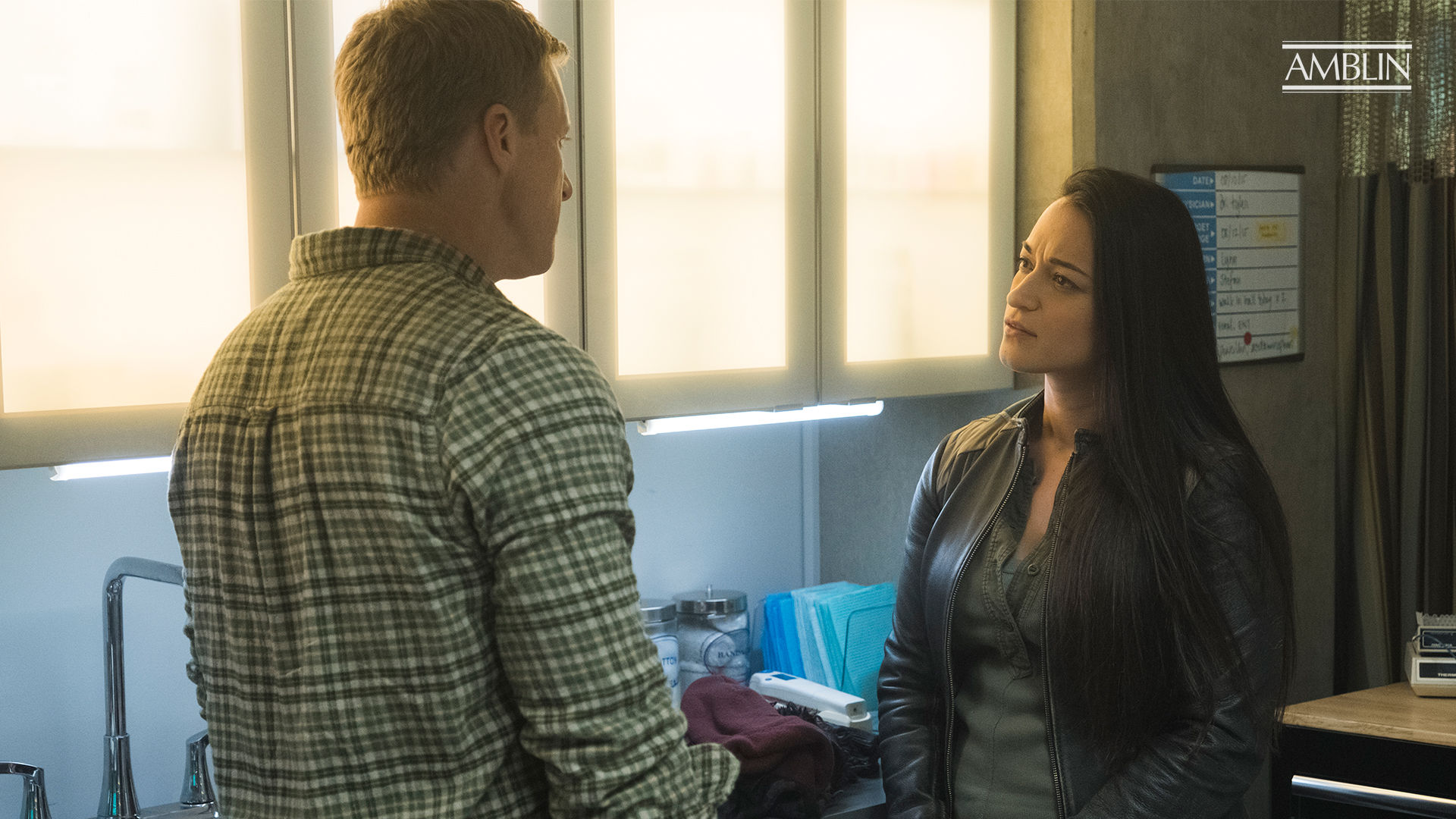 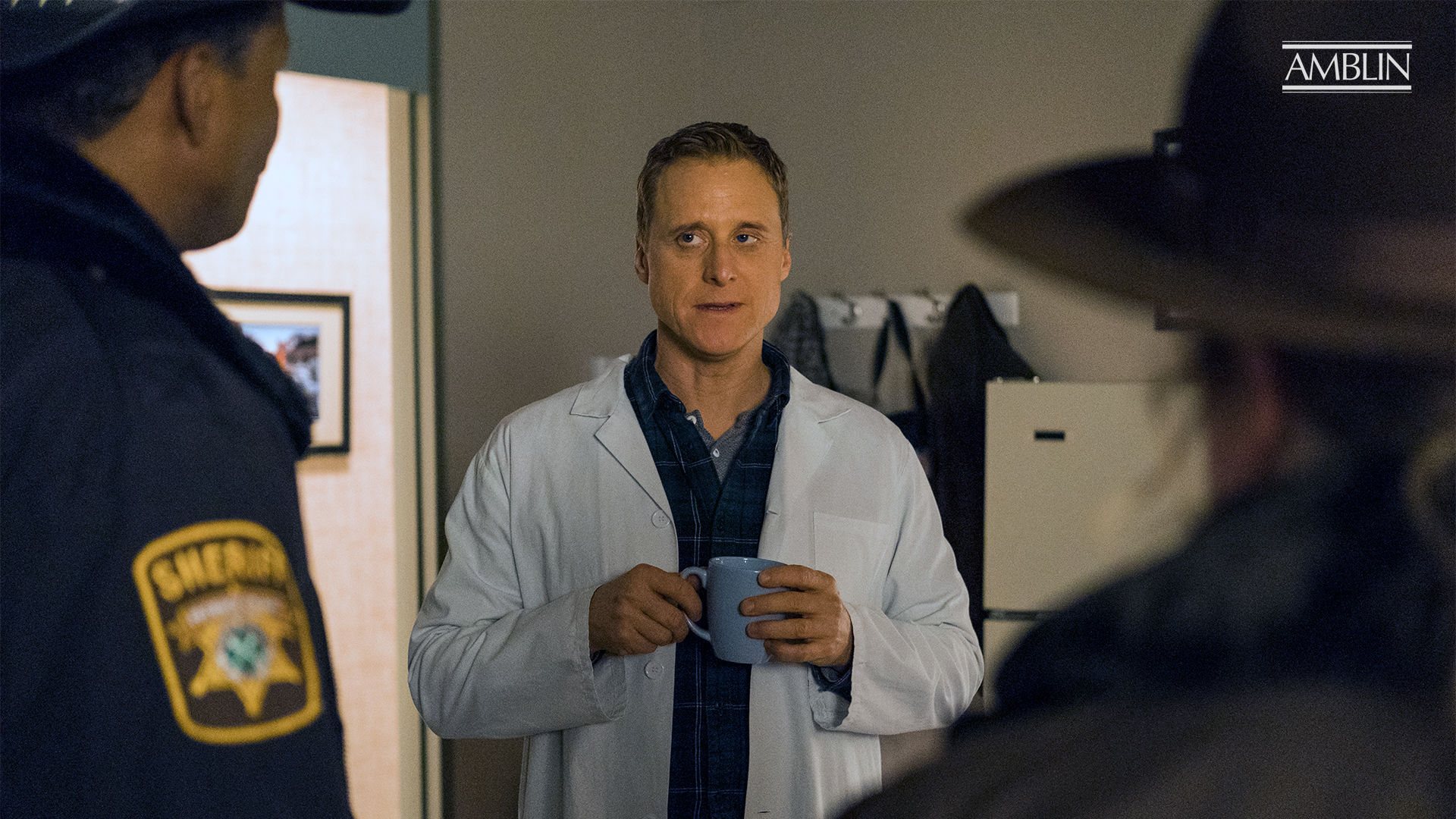 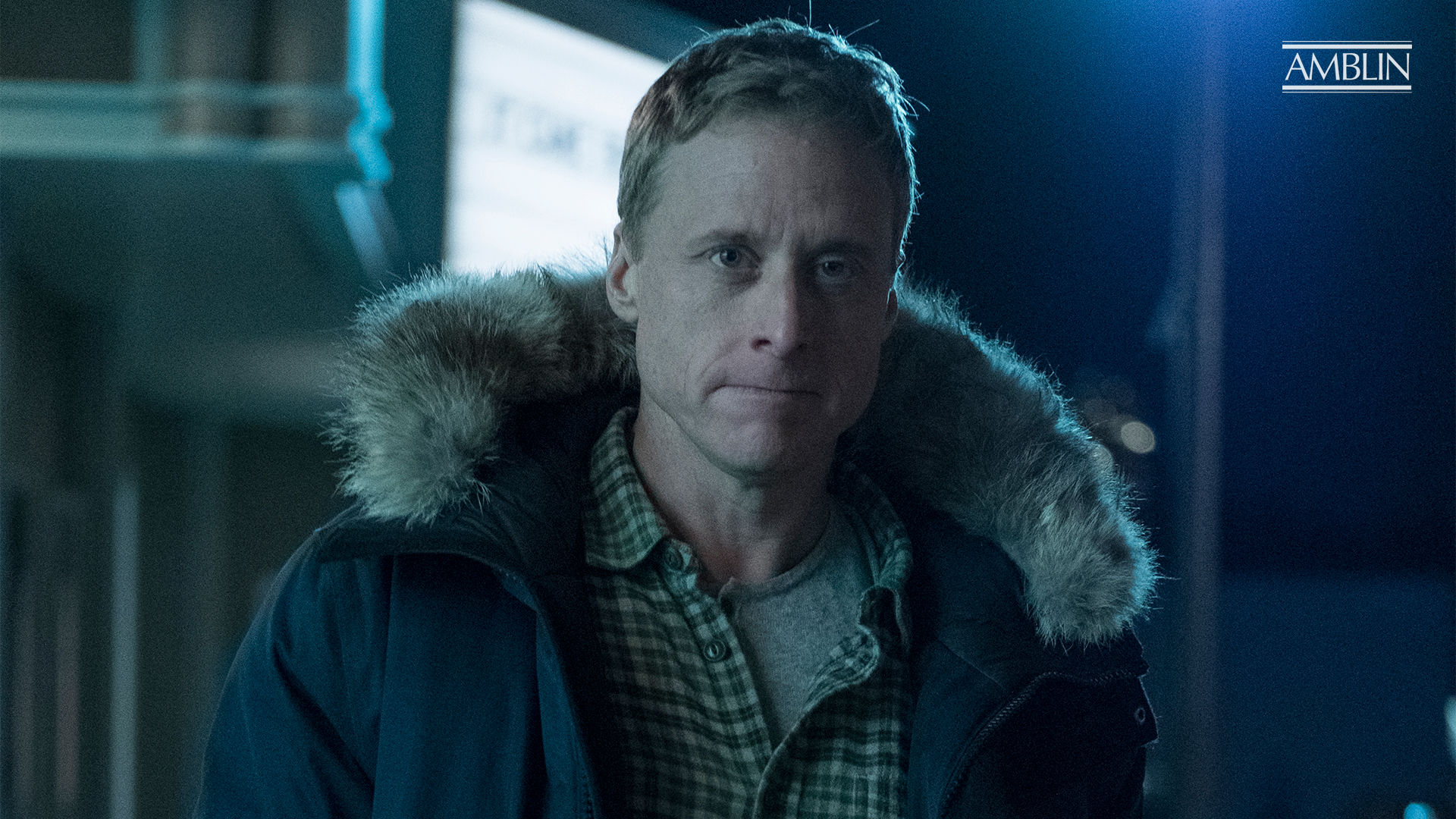 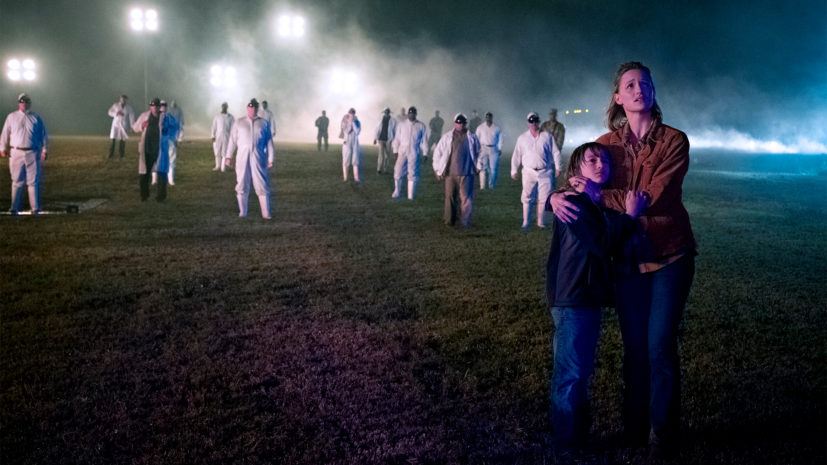 Amblin Television, Universal Television and Apple TV+ team up for a new generation of stories to amaze, frighten, delight and inspire in the tradition of the original "Amazing Stories" anthology series.