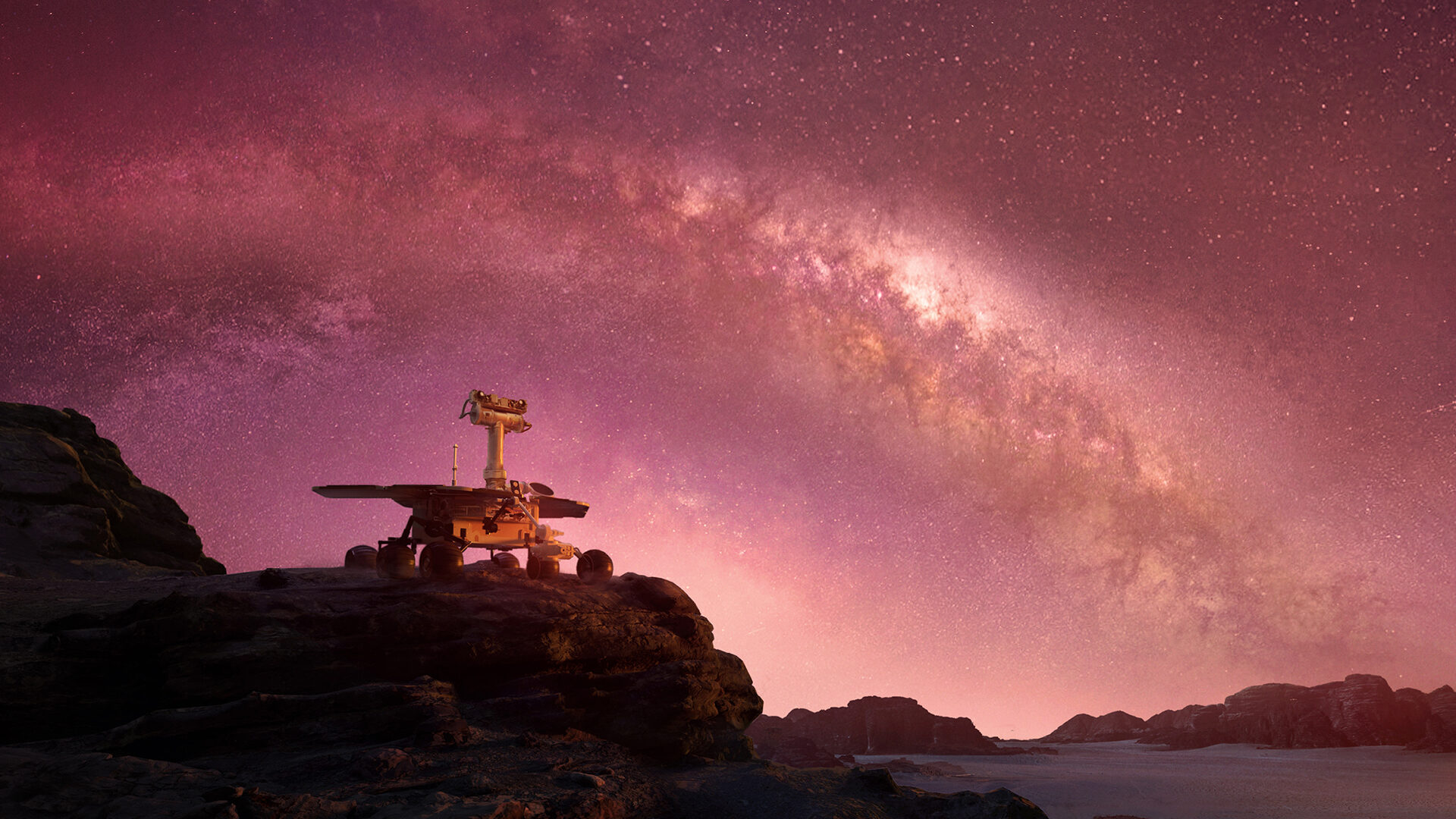 In Select Theaters Now and Streaming on Prime Video

A 90-day mission becomes a 15 year journey of opportunity 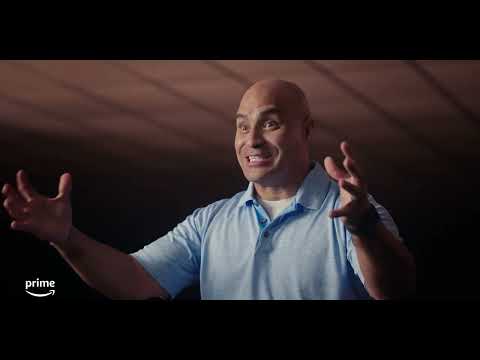 Good Night Oppy tells the inspirational true story of Opportunity, a rover that was sent to Mars for a 90-day mission but ended up surviving for 15 years.

The film follows Opportunity’s groundbreaking journey on Mars and the remarkable bond forged between a robot and her humans millions of miles away. 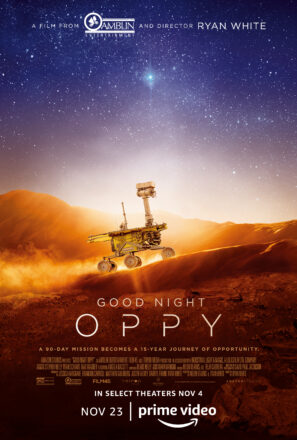 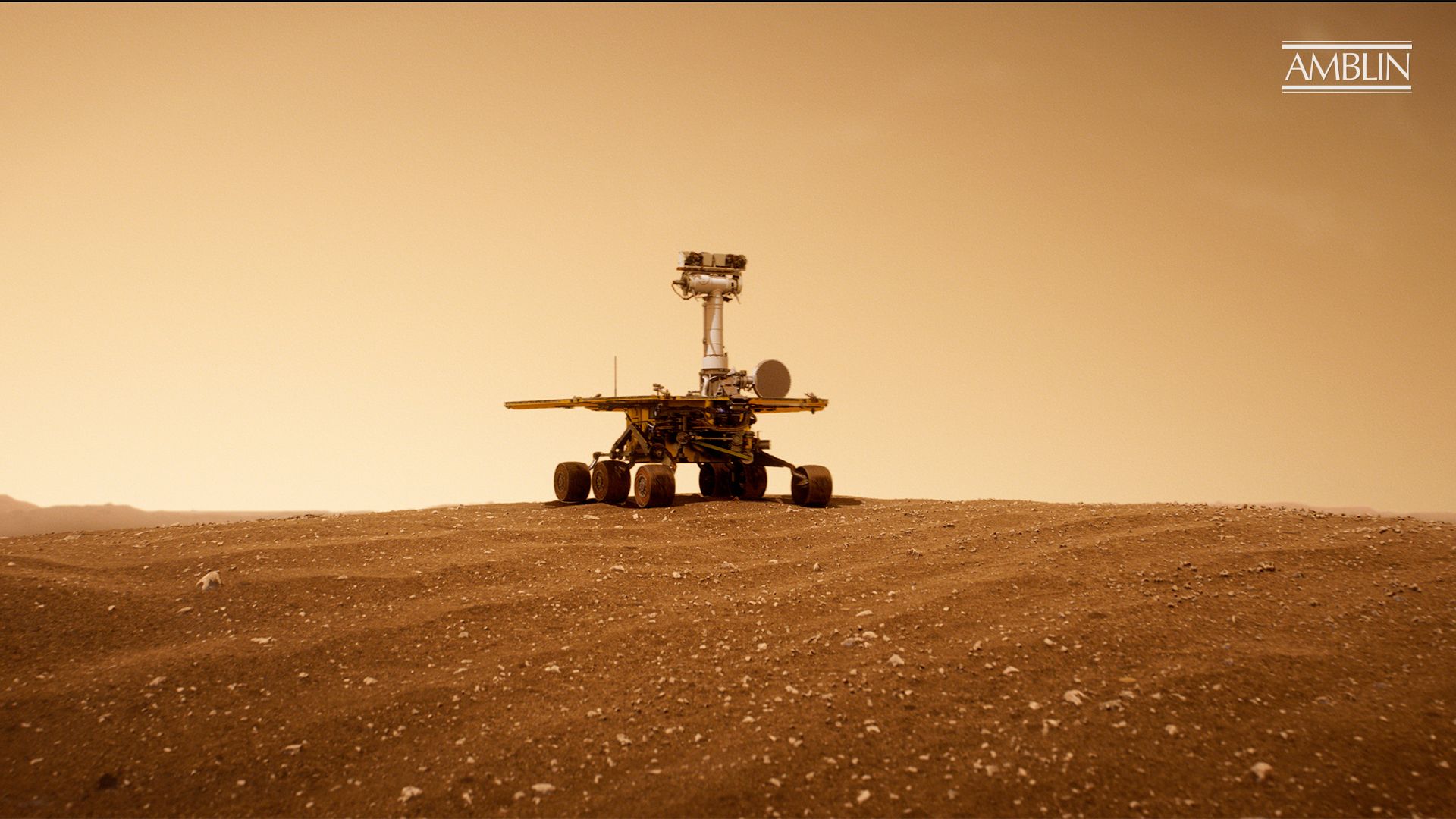 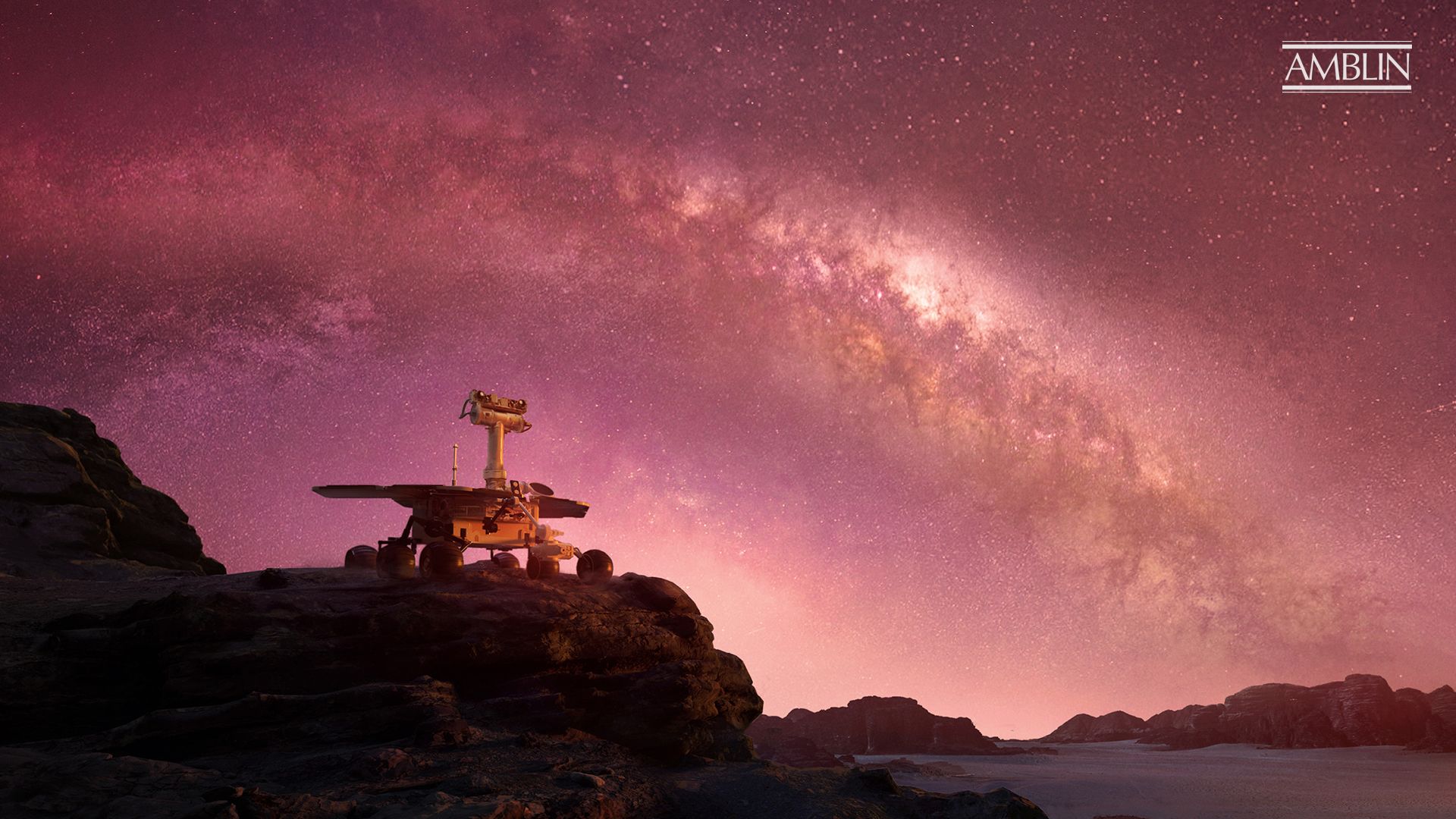 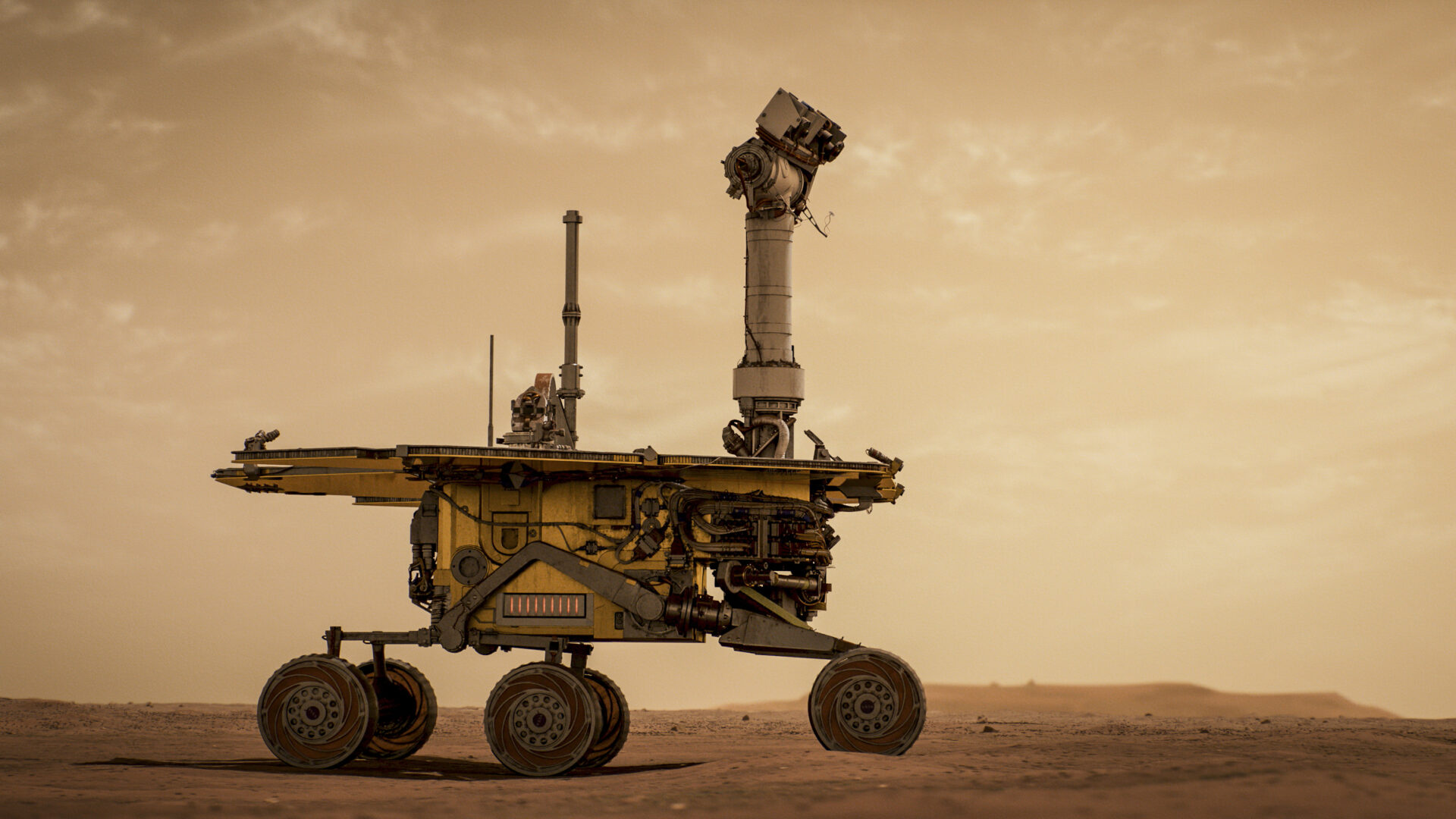 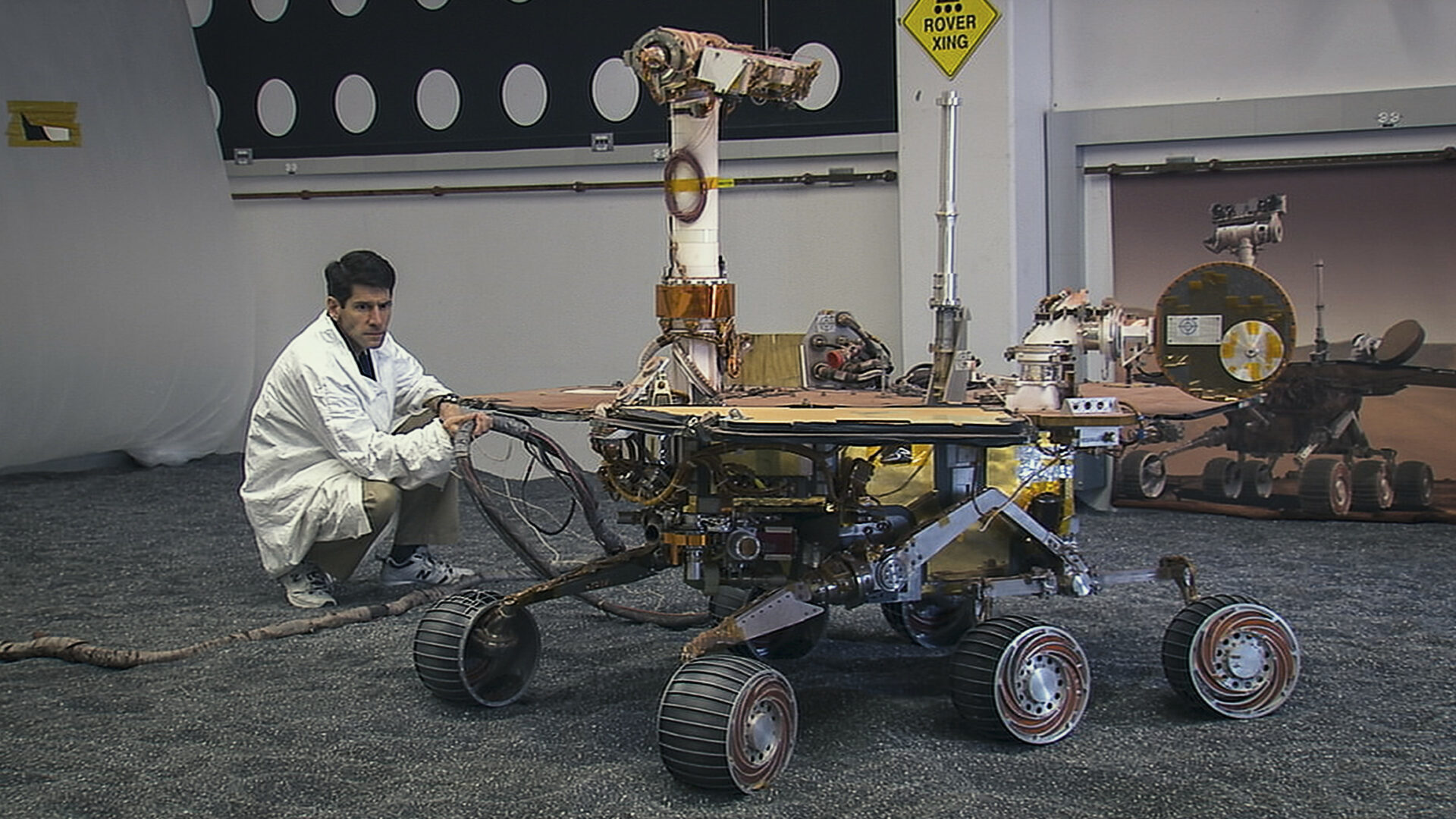 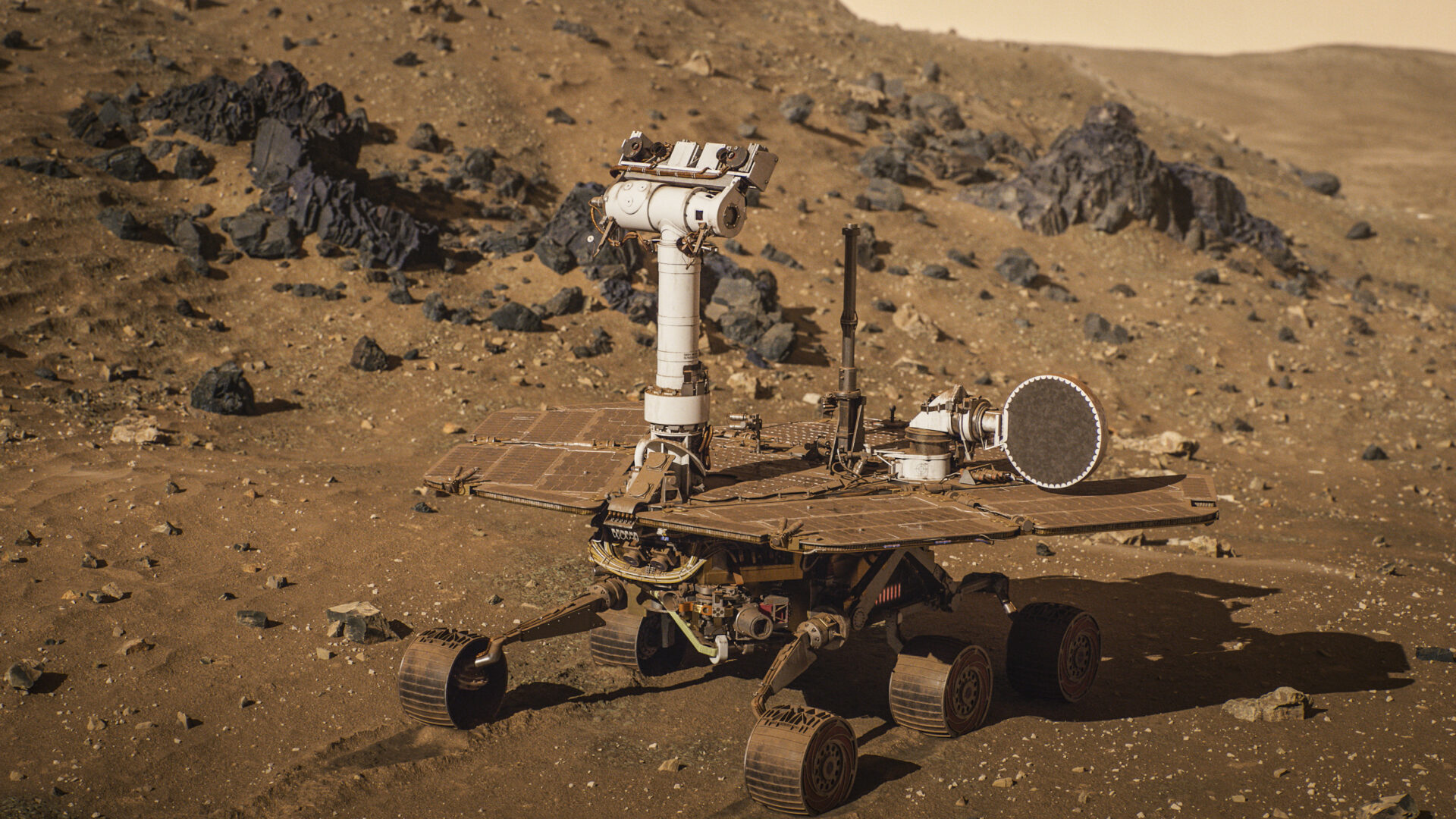 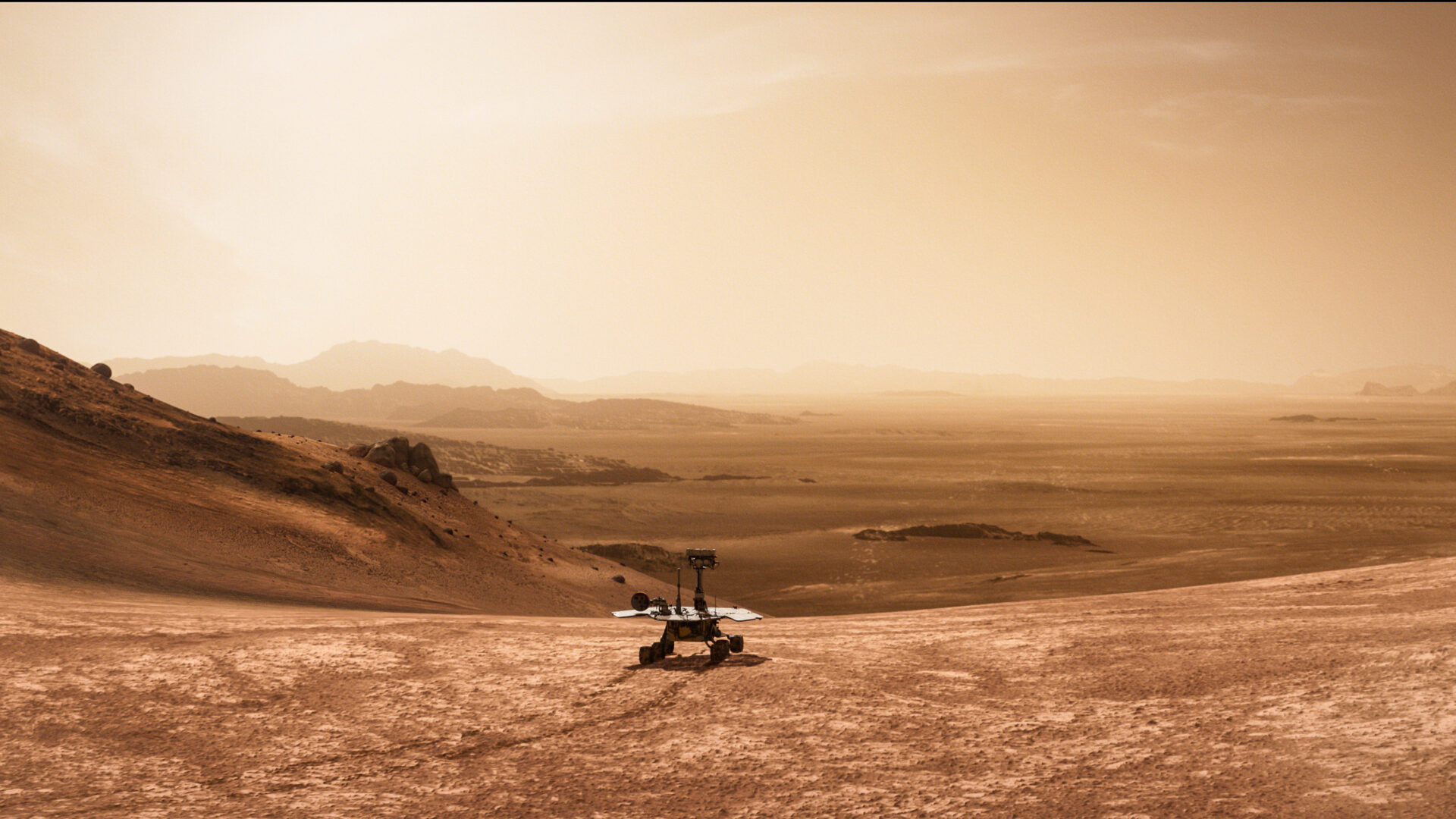 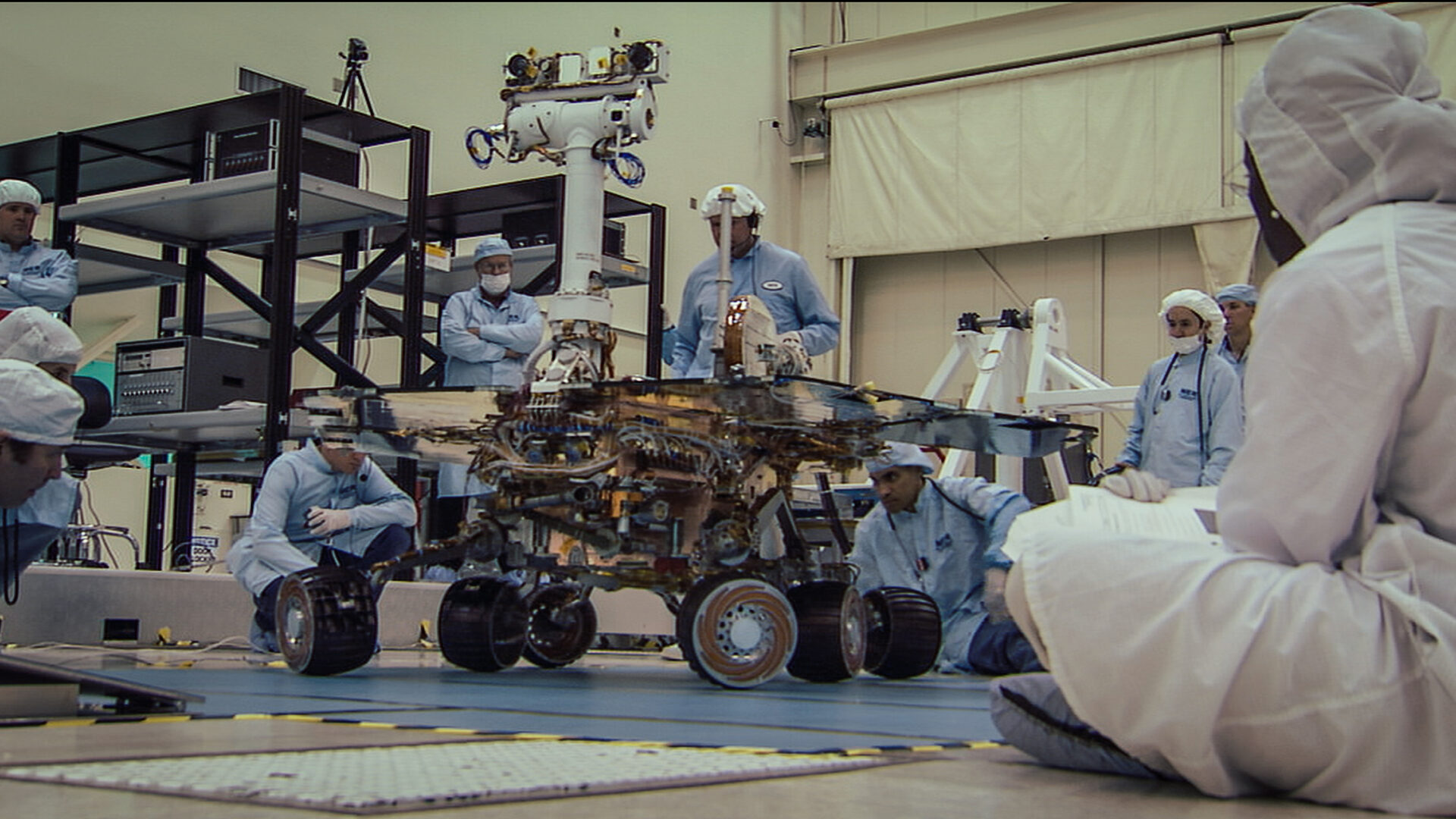 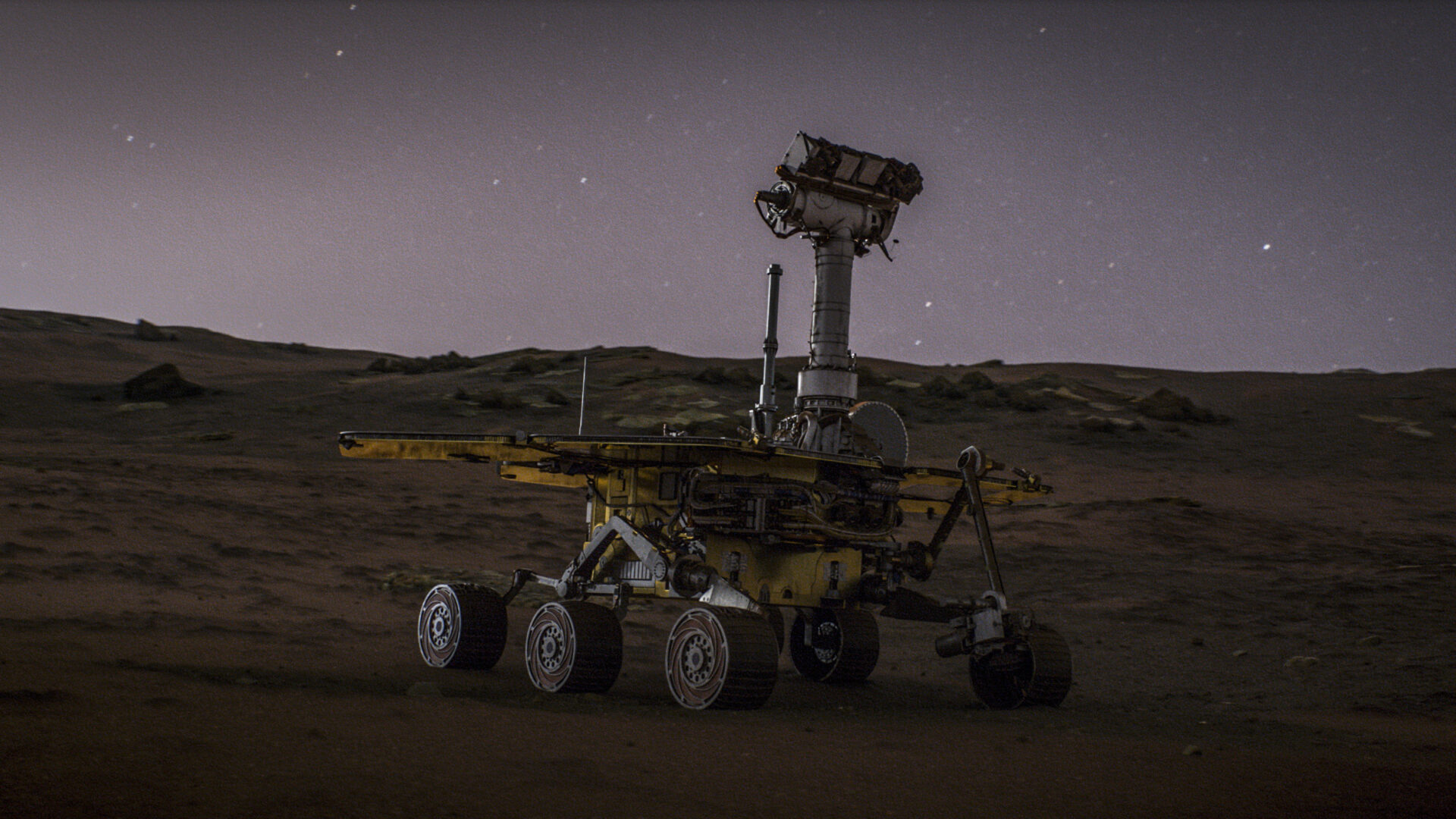 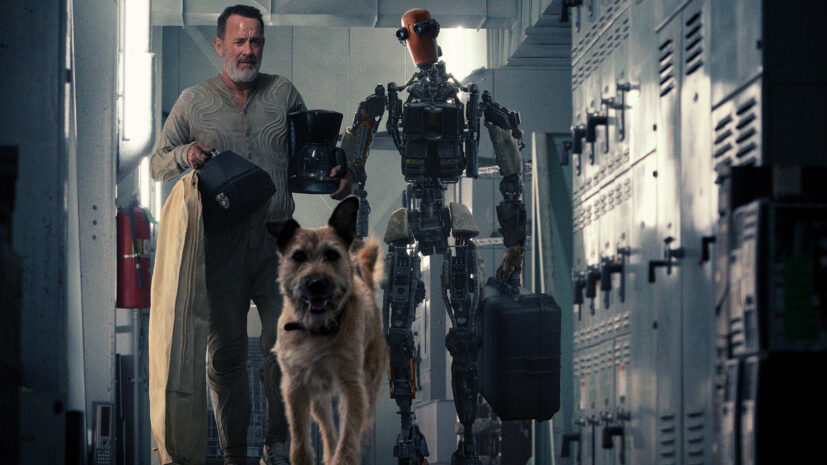 A man (Tom Hanks), a robot and a dog form an unlikely family in a powerful and moving adventure of one man’s quest to ensure that his beloved canine companion will be cared for after he’s gone. 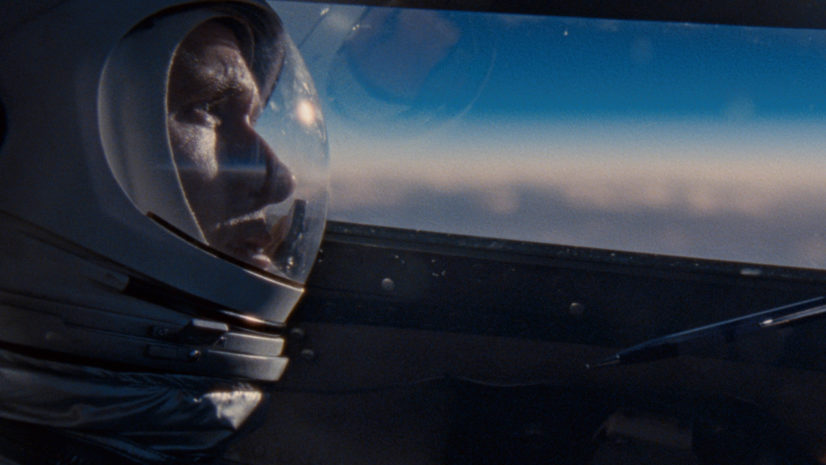 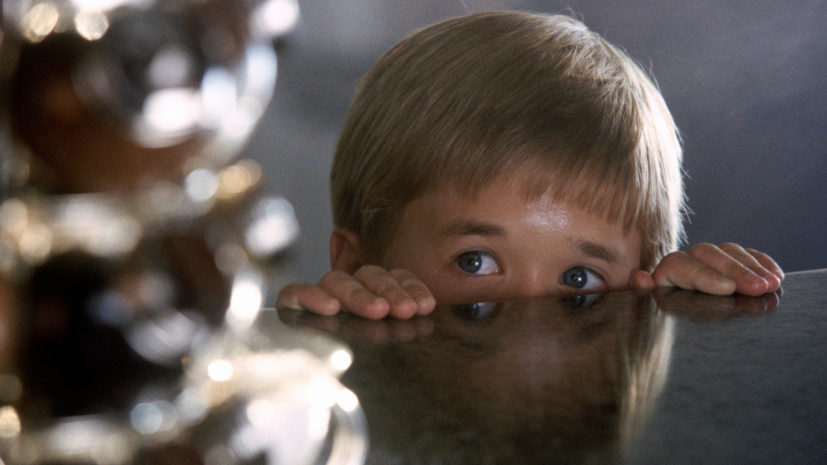