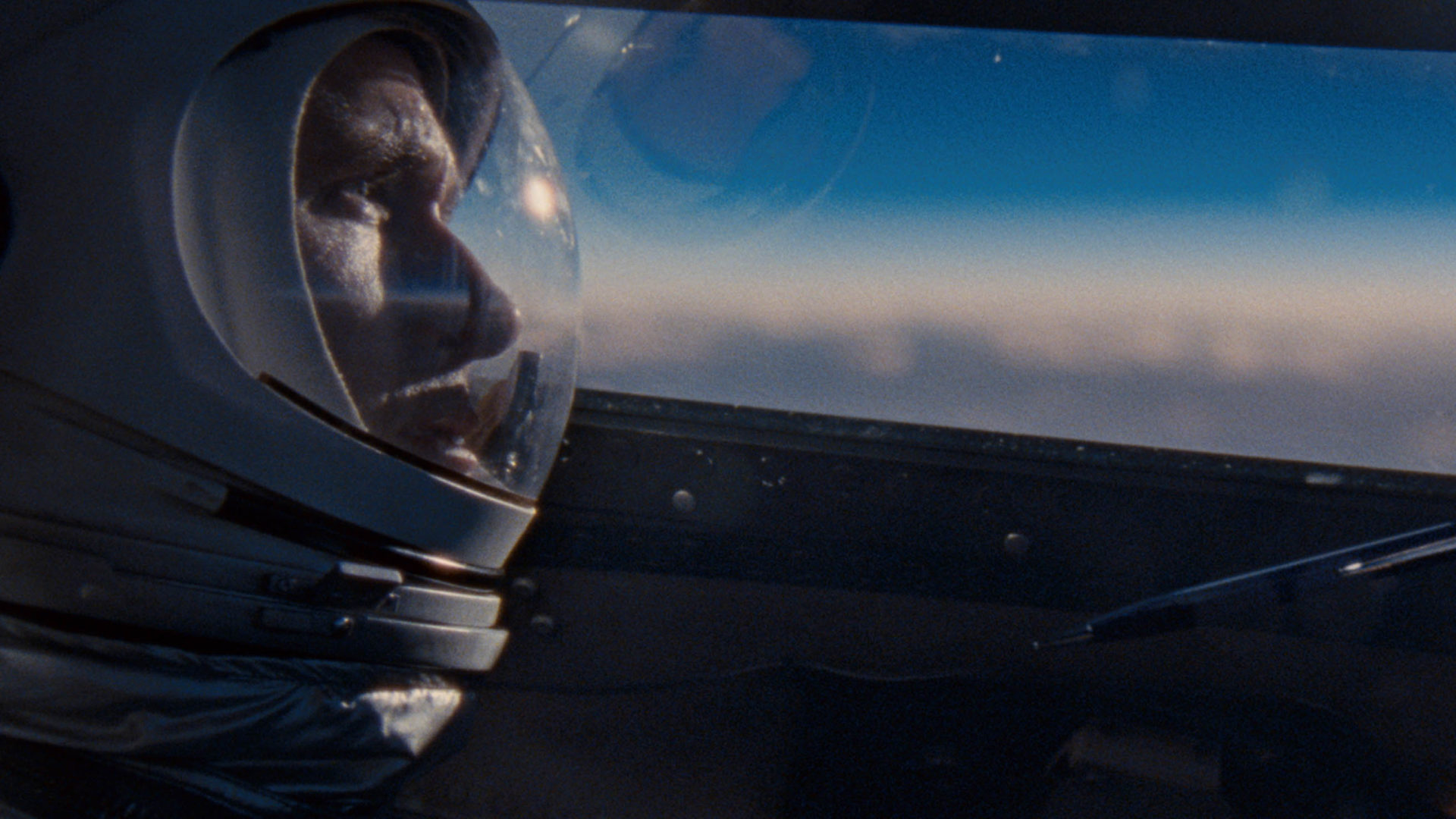 Experience the impossible journey to the moon 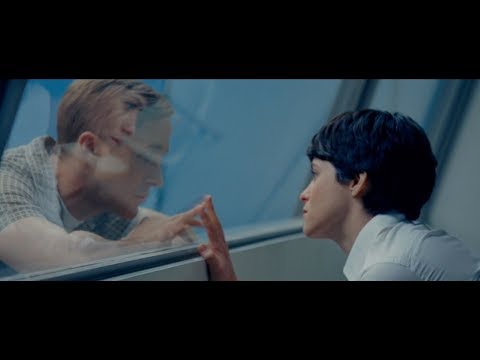 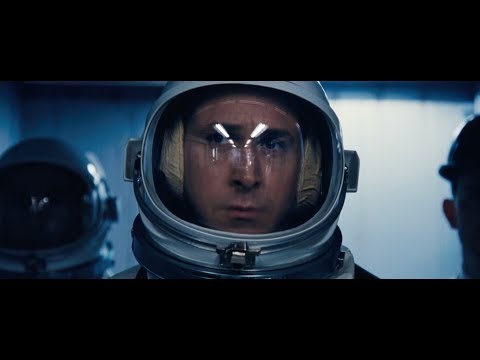 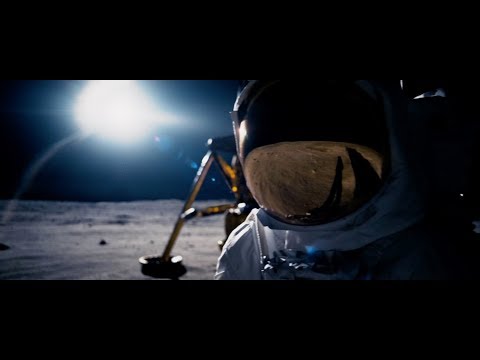 On the heels of their six-time Academy Award-winning La La Land, Oscar-winning director Damien Chazelle and star Ryan Gosling re-team for First Man, the riveting story behind the first manned mission to the moon, focusing on Neil Armstrong and the decade leading to the historic Apollo 11 flight. A visceral and intimate account told from Armstrong’s perspective, from a screenplay by Josh Singer (The Post), based on the book by James R. Hansen, the film explores the triumphs and the sacrifice—on Armstrong, his family, his colleagues and the nation itself—of one of the most dangerous missions in history.

Chazelle’s interest and stories continue to focus on the cost of achievement…and whether or not excellence is worth the price for those who reach for it. Just as he reimagined the discipline of mentorship on the road to mastery in Whiplash—and deconstructed the movie musical in La La Land—Chazelle now challenges expectations of what a “mission” picture should resemble. In crafting First Man alongside numerous collaborators. Chazelle approaches the film from interior angles in order to immerse audiences in this impossible journey.

First Man was nominated for four Academy Awards, for which it won Best Achievement in Visual Effects for a team lead by Paul Lambert, Ian Hunter, Tristan Myles, and J.D. Schwalm. 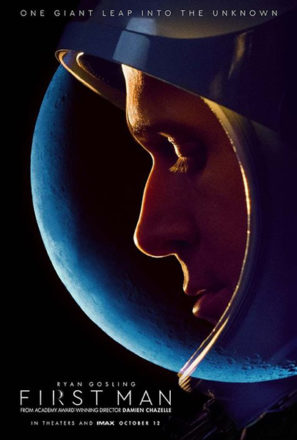 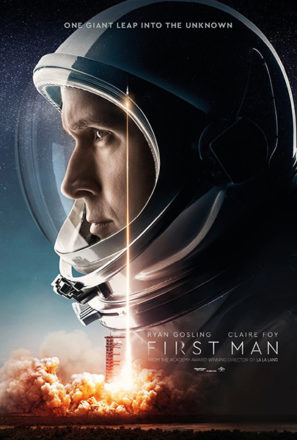 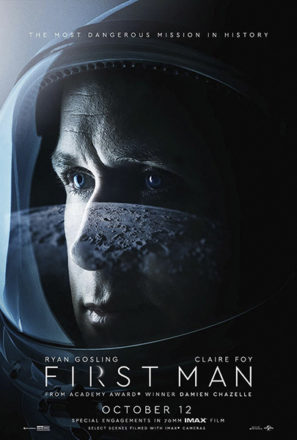 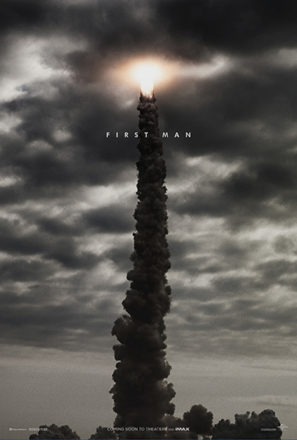 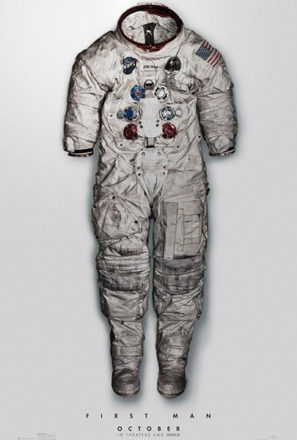 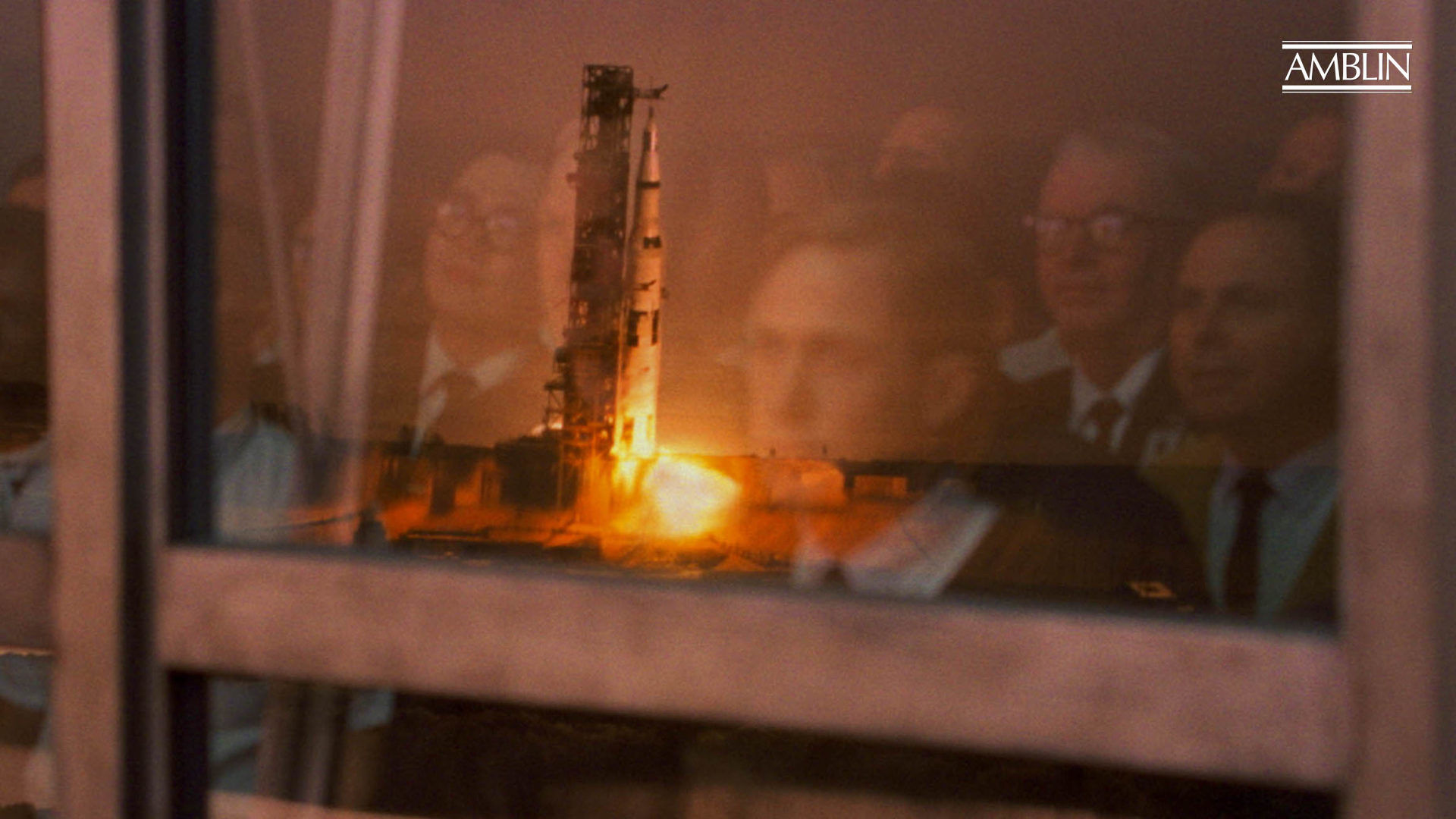 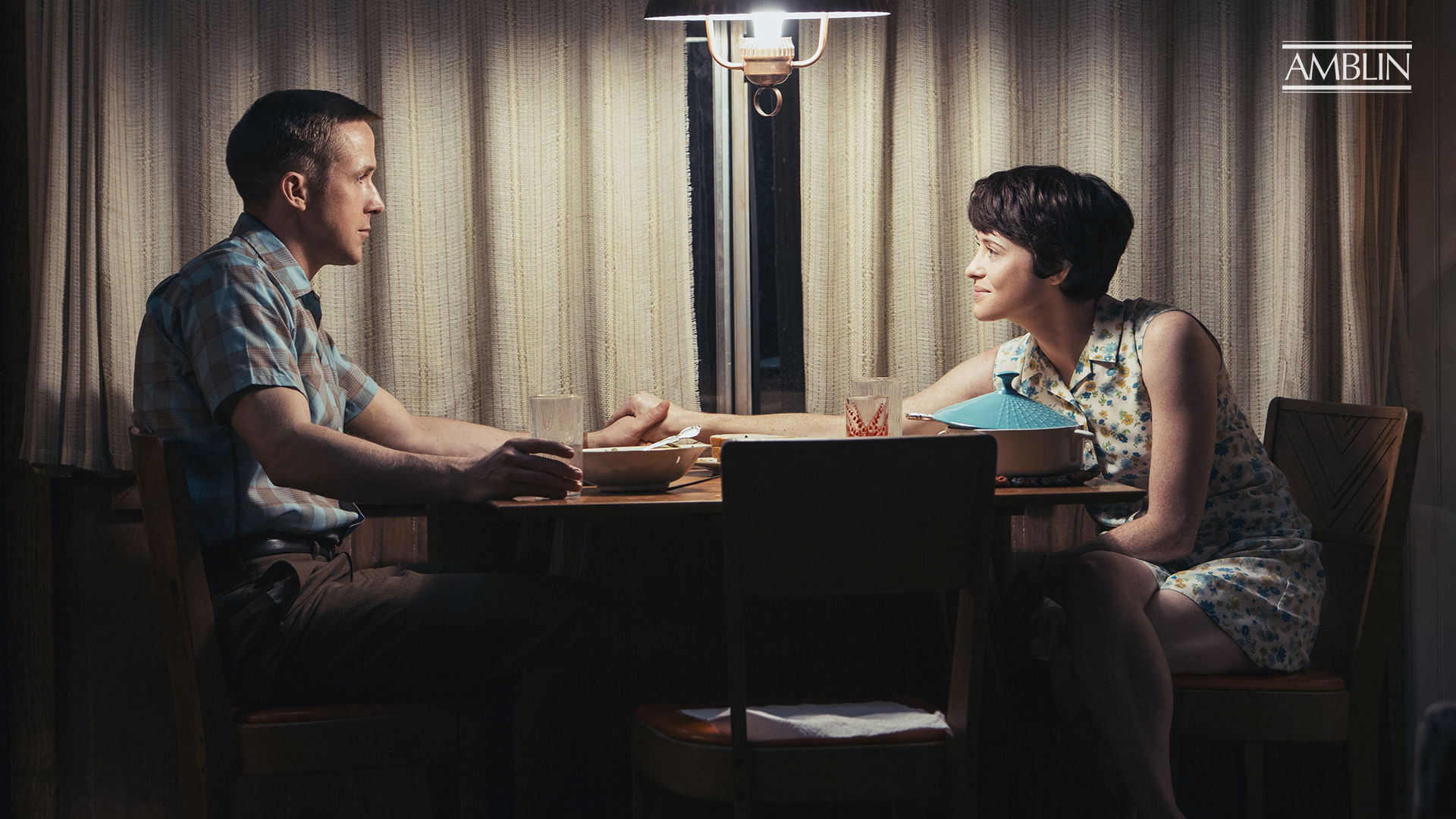 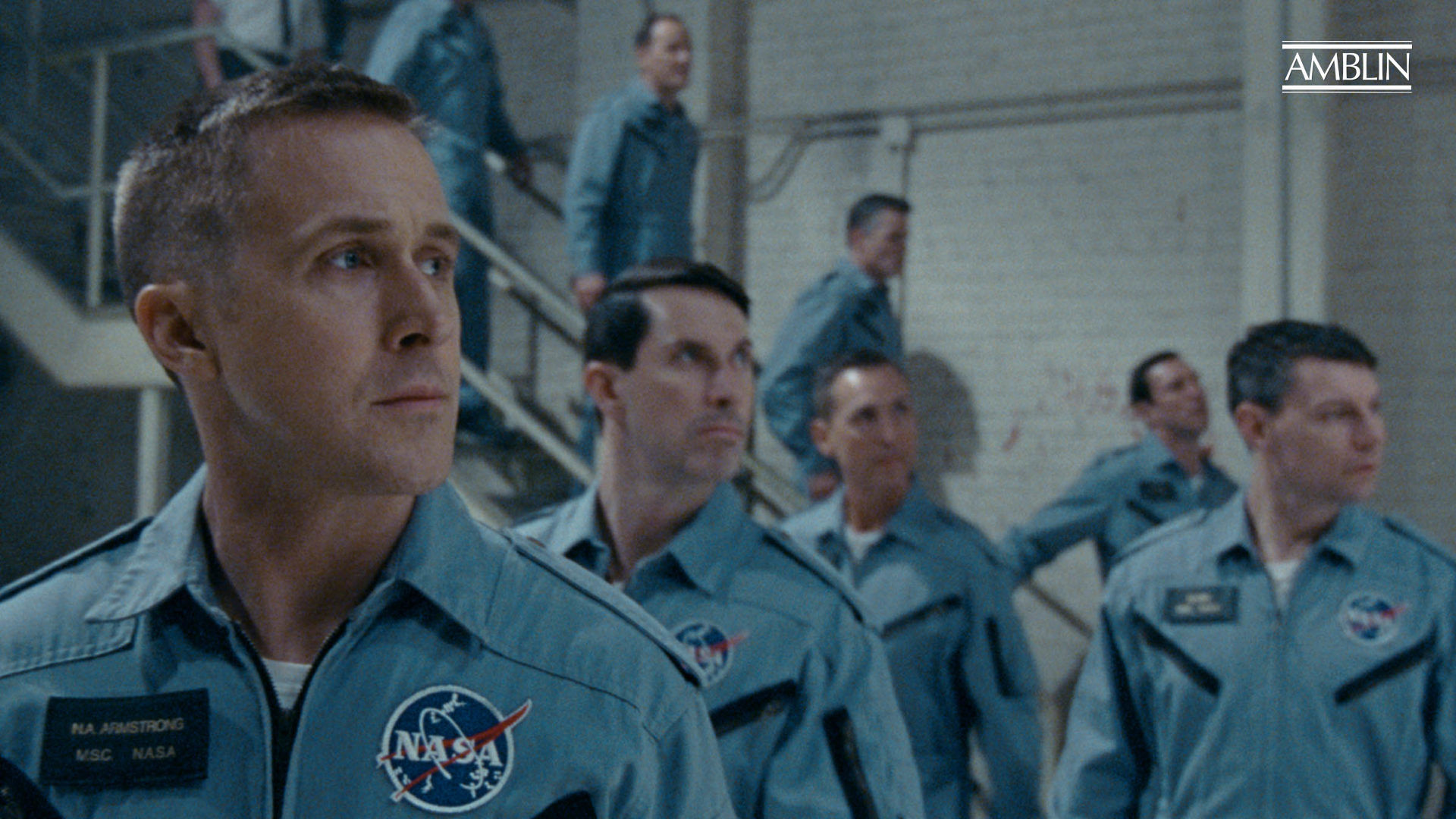 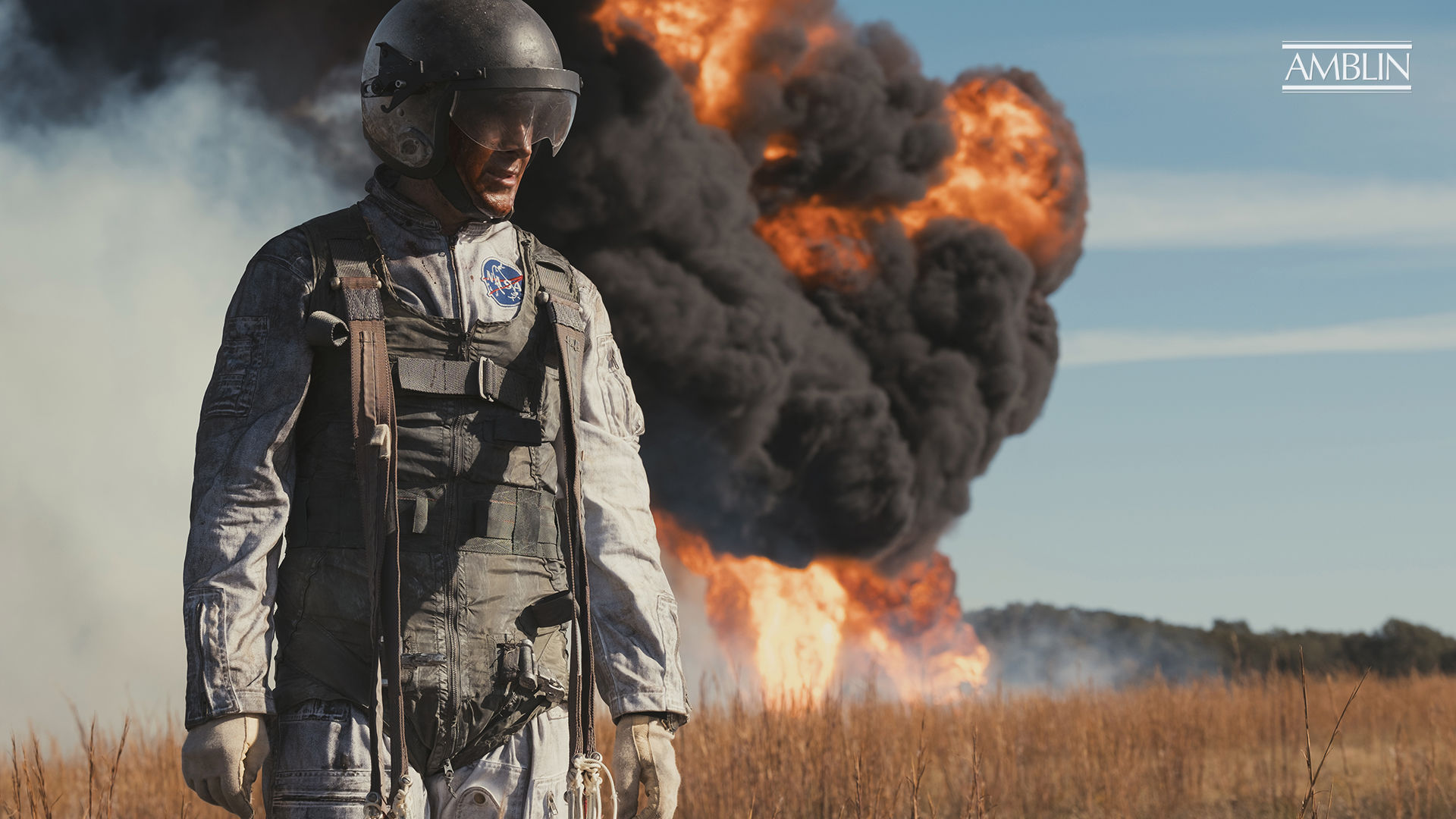 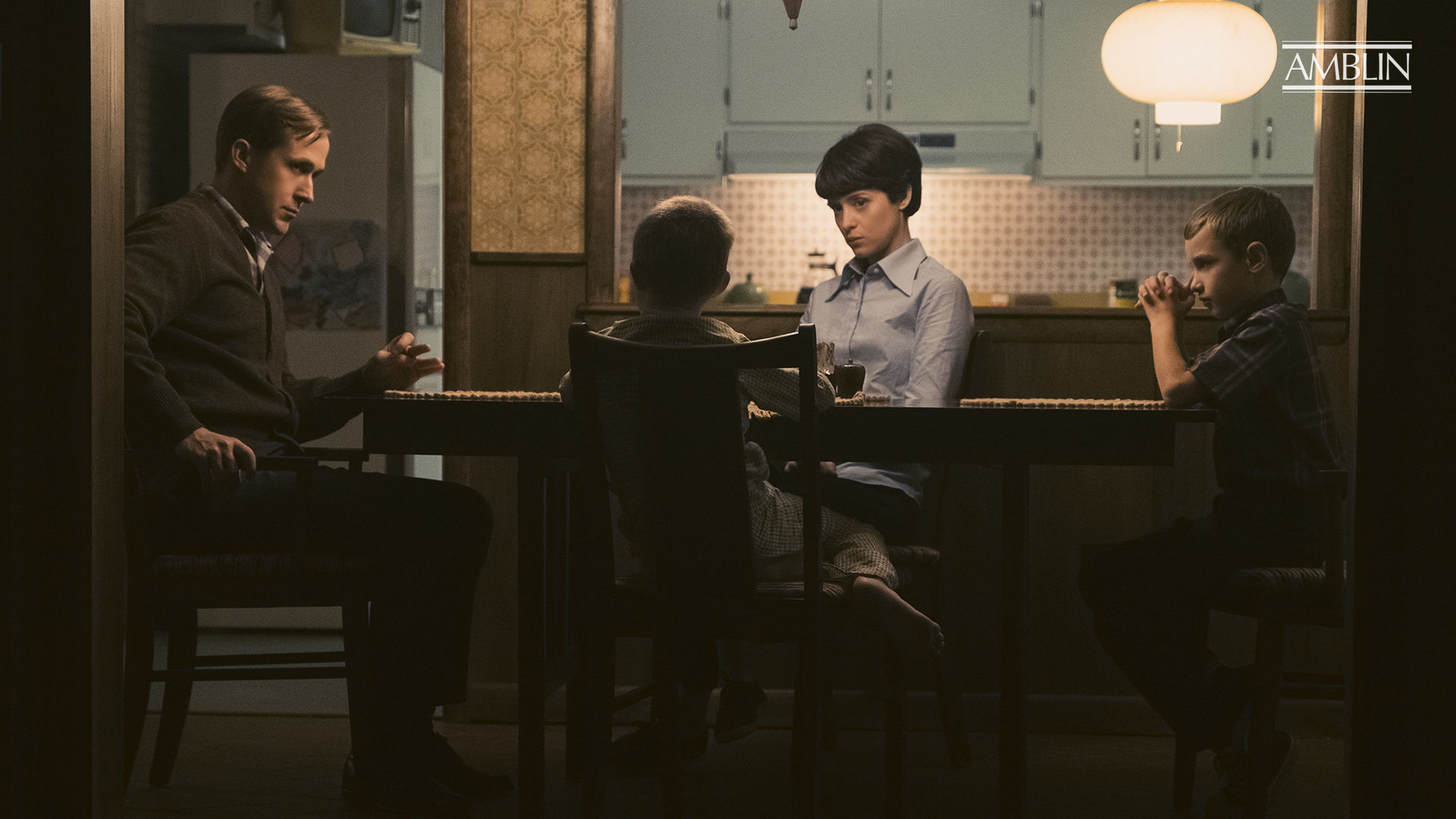 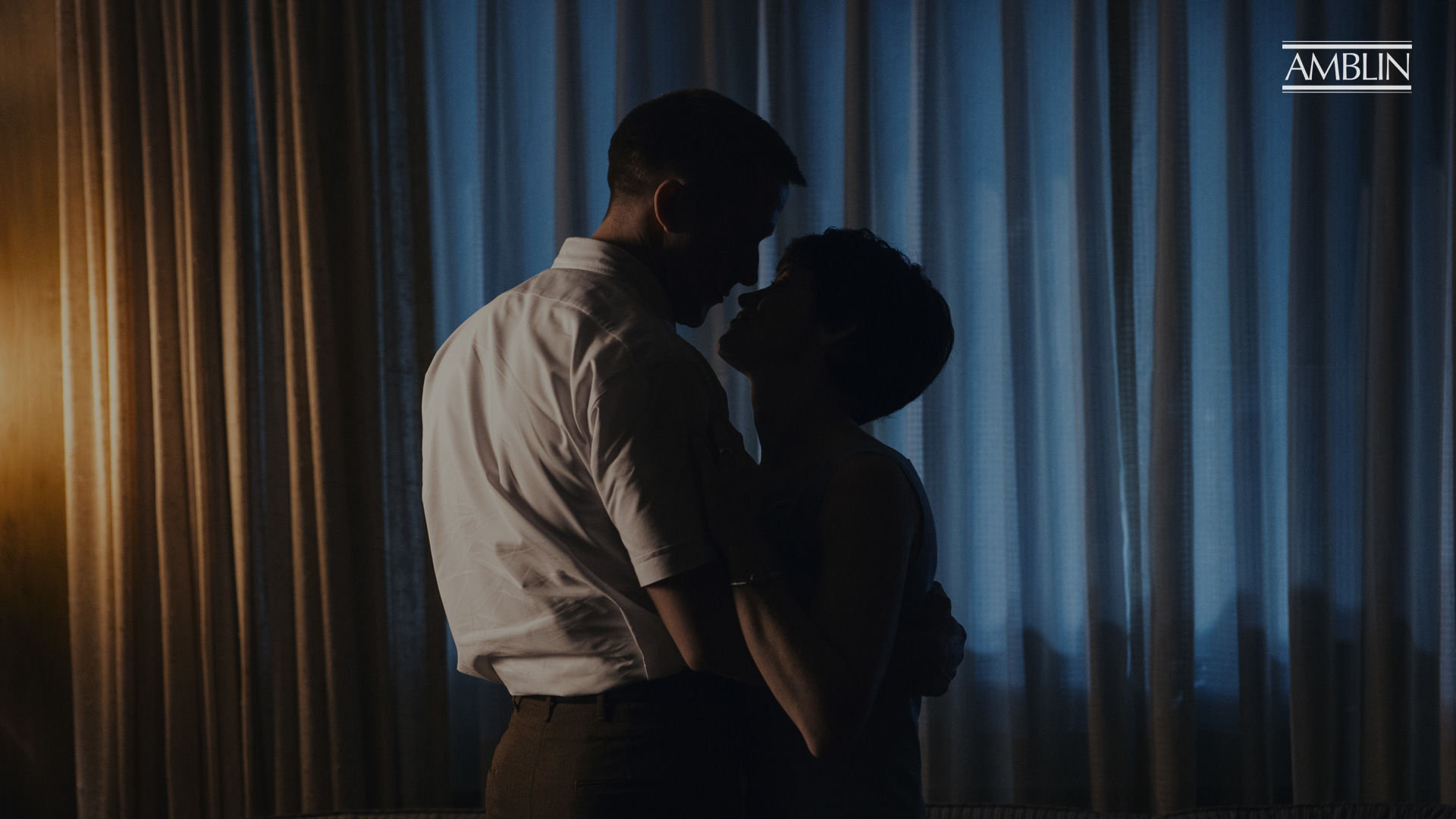 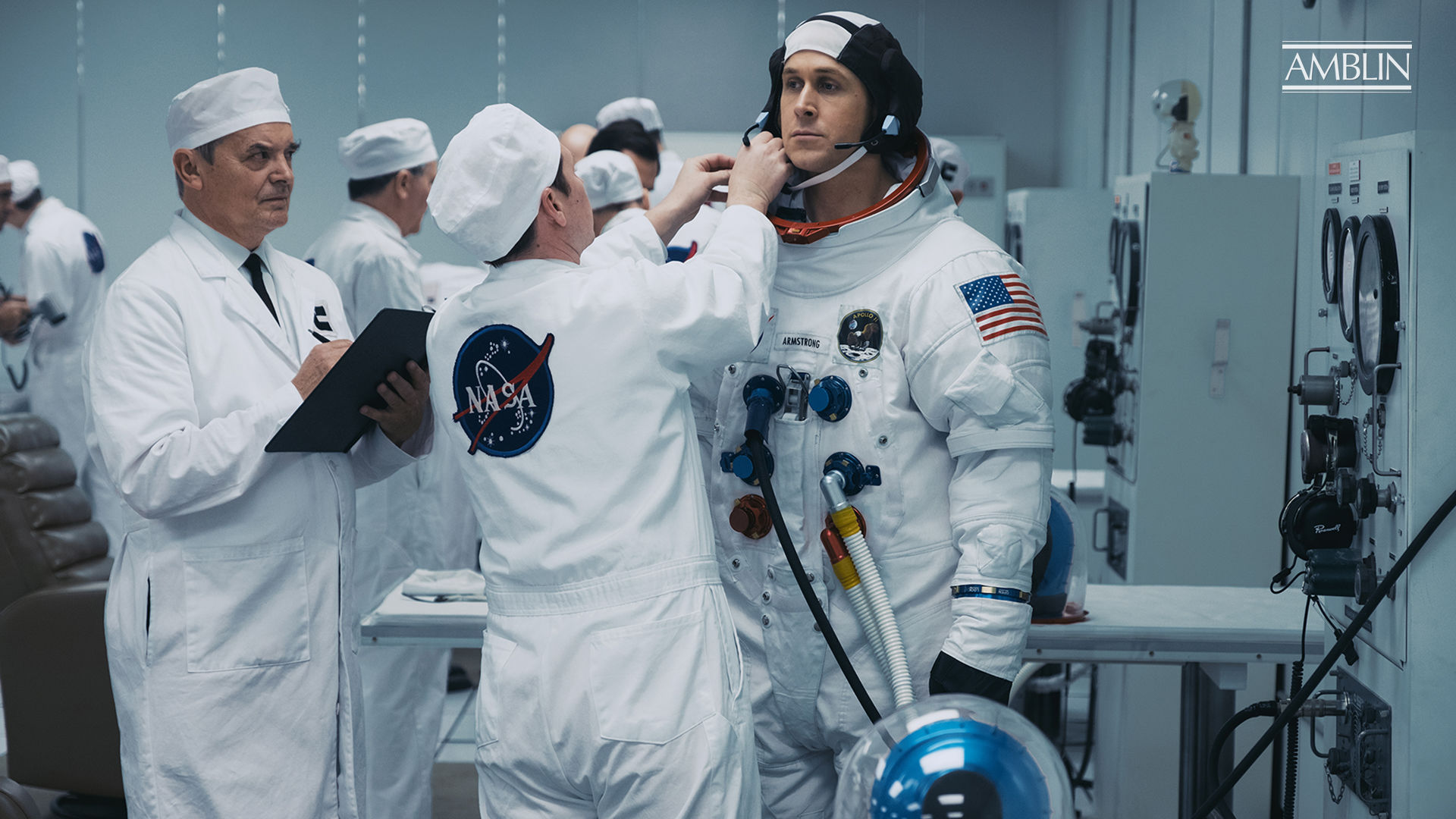 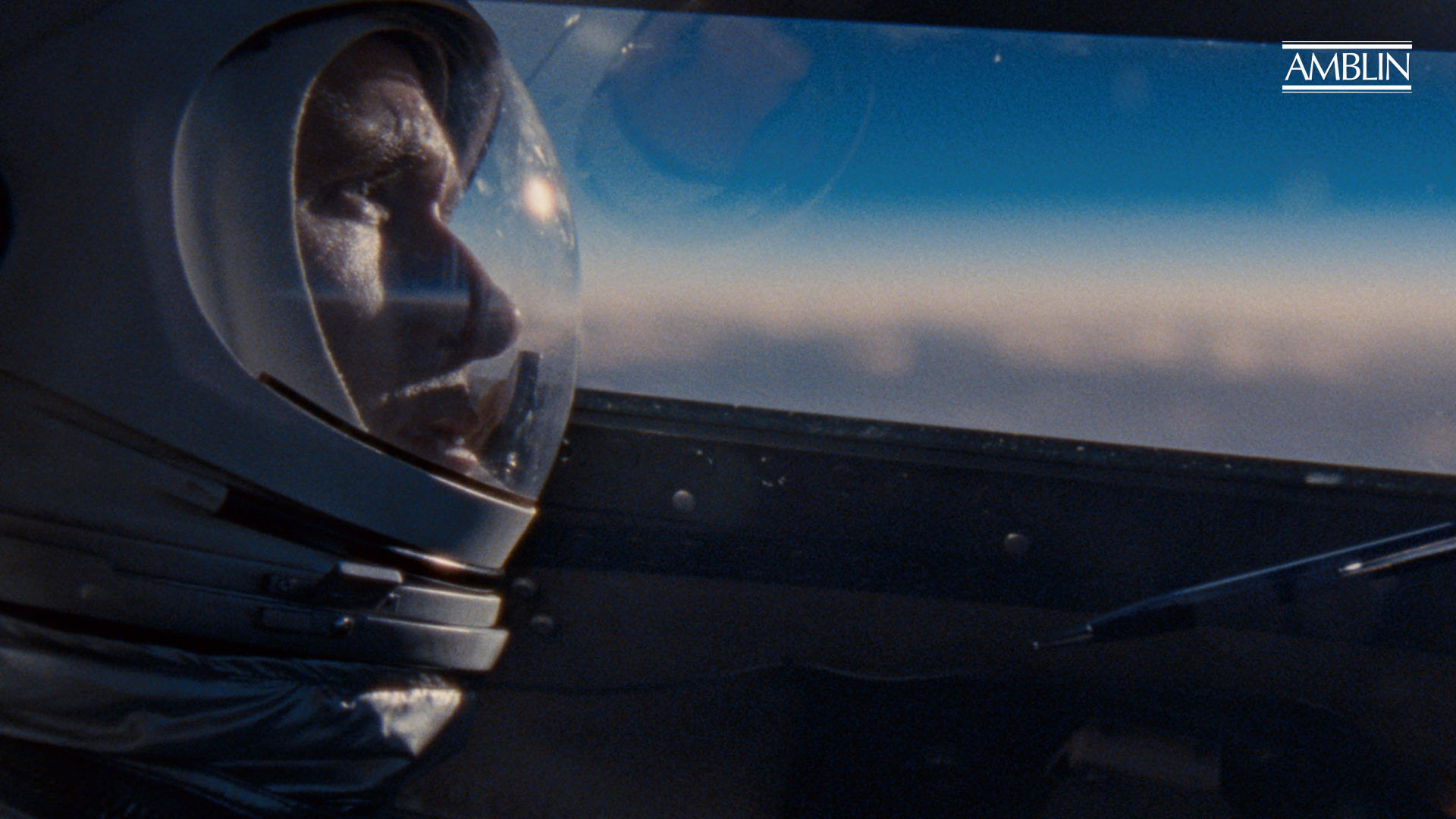 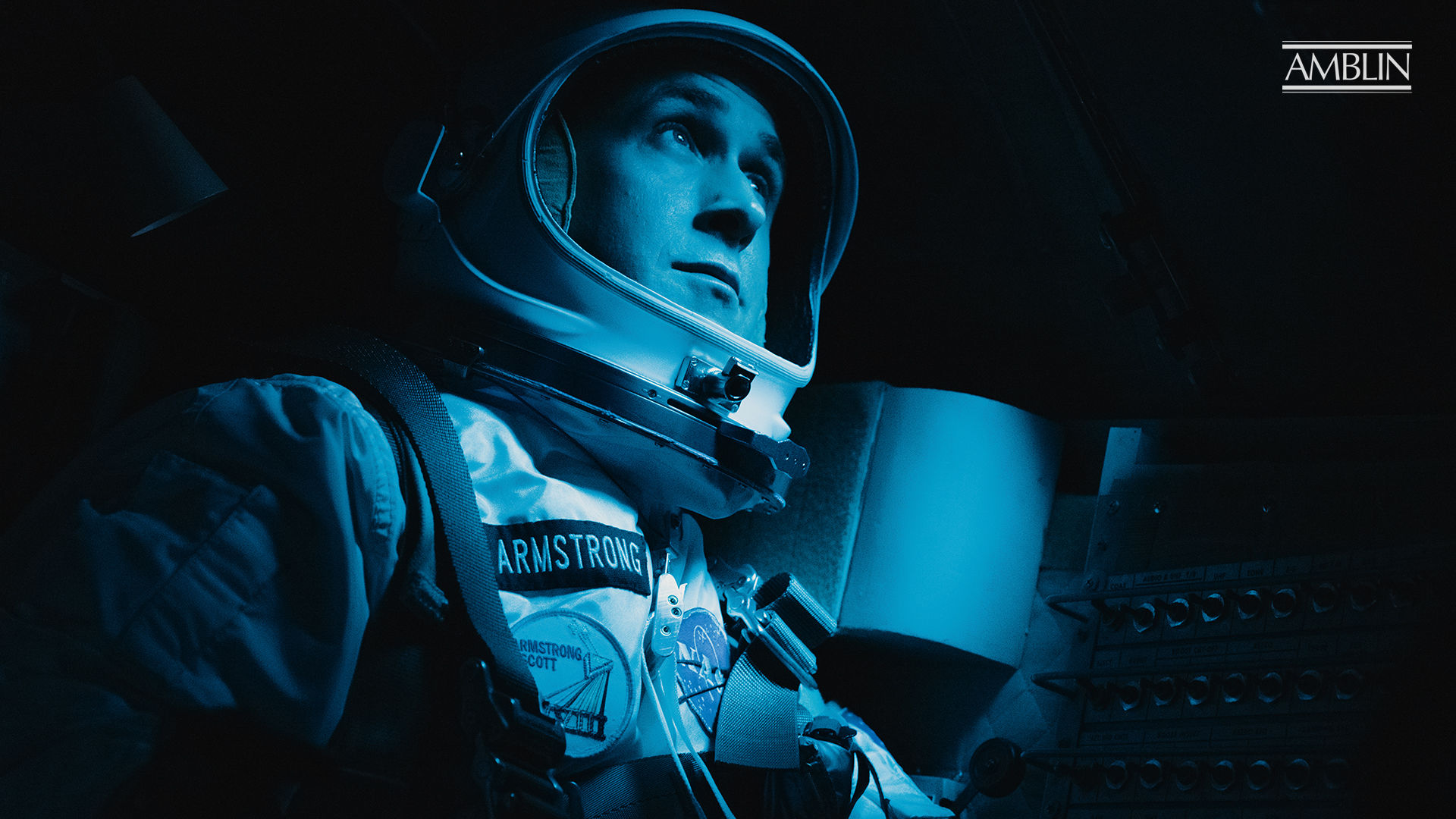 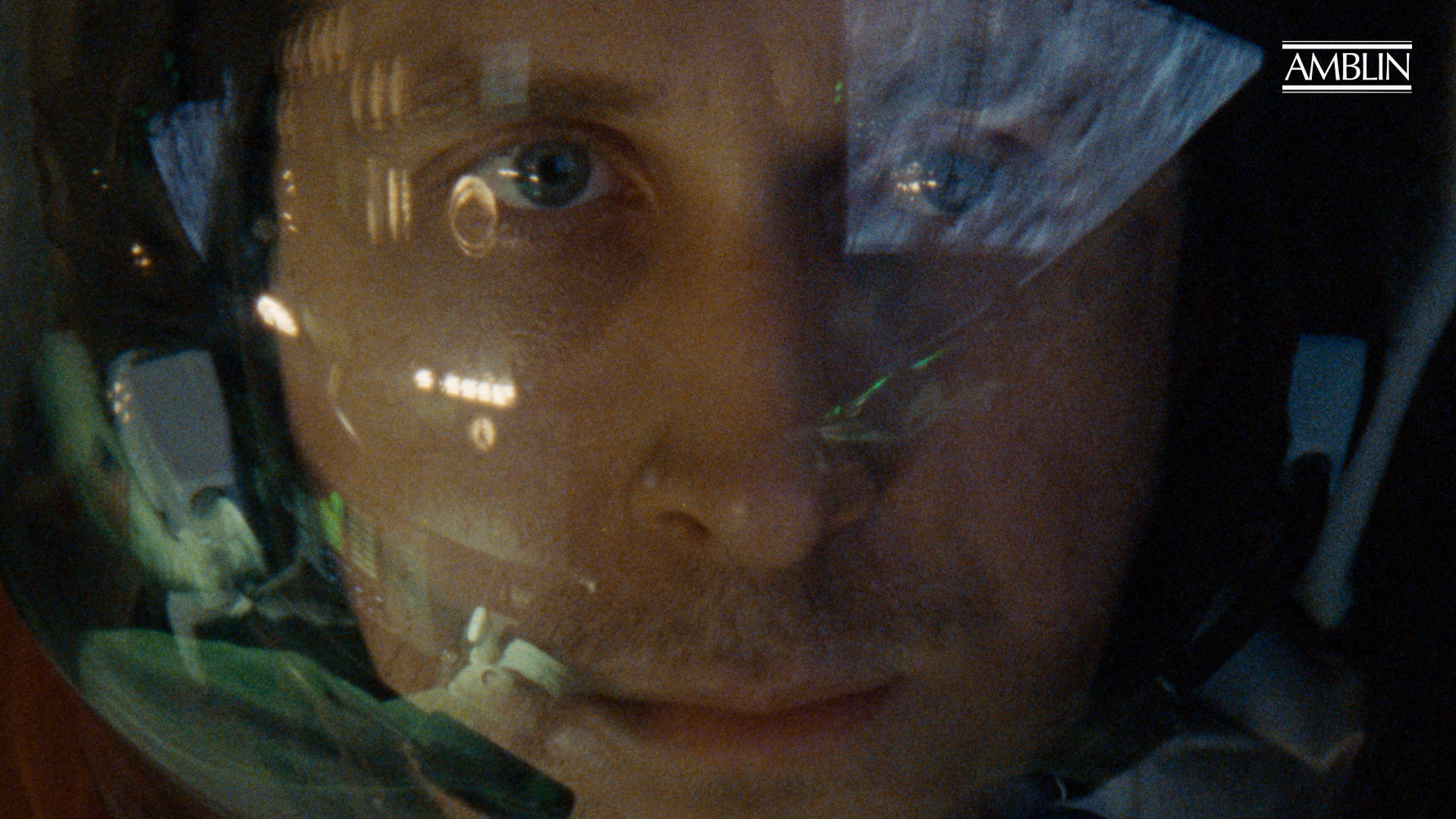 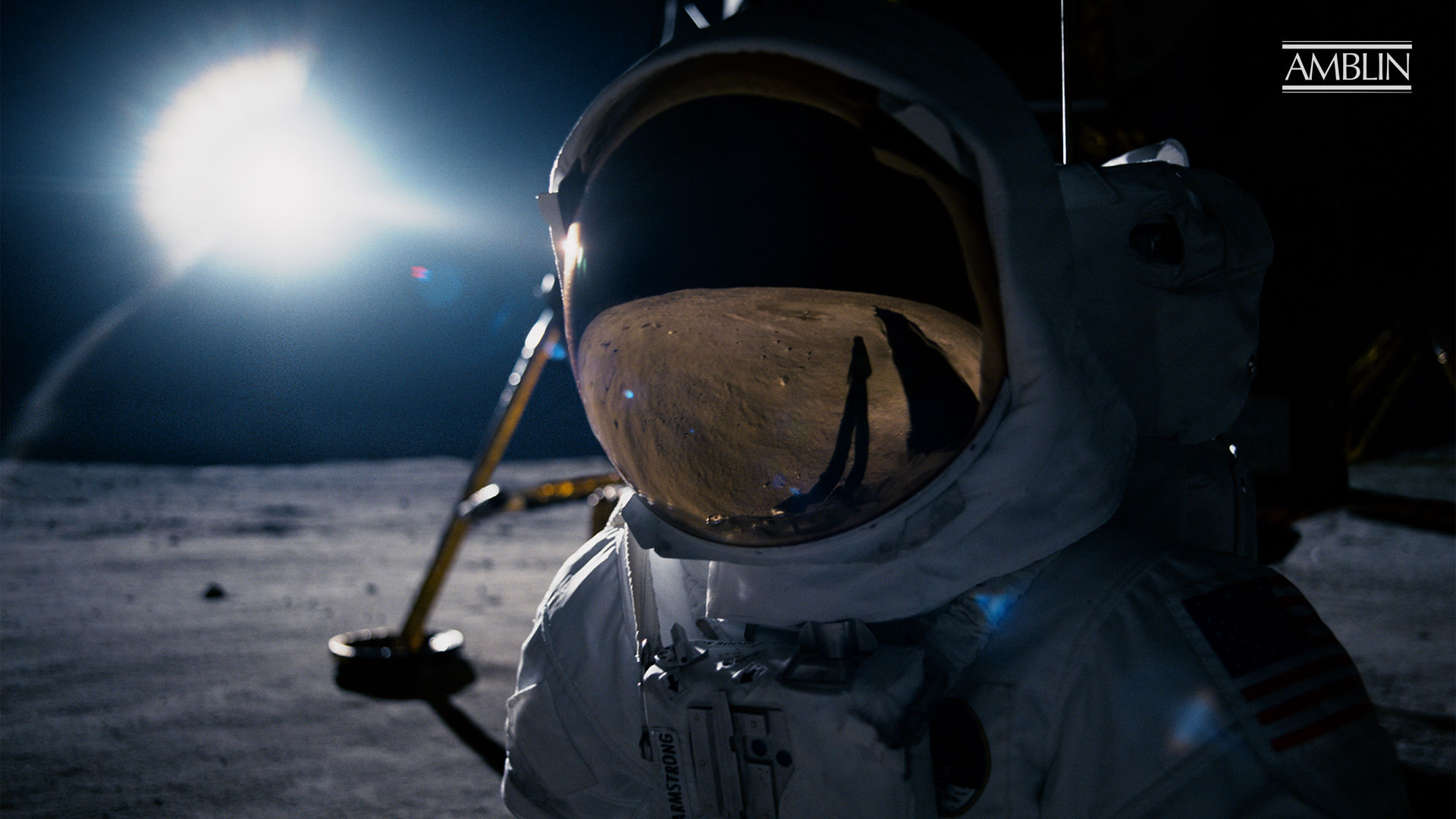 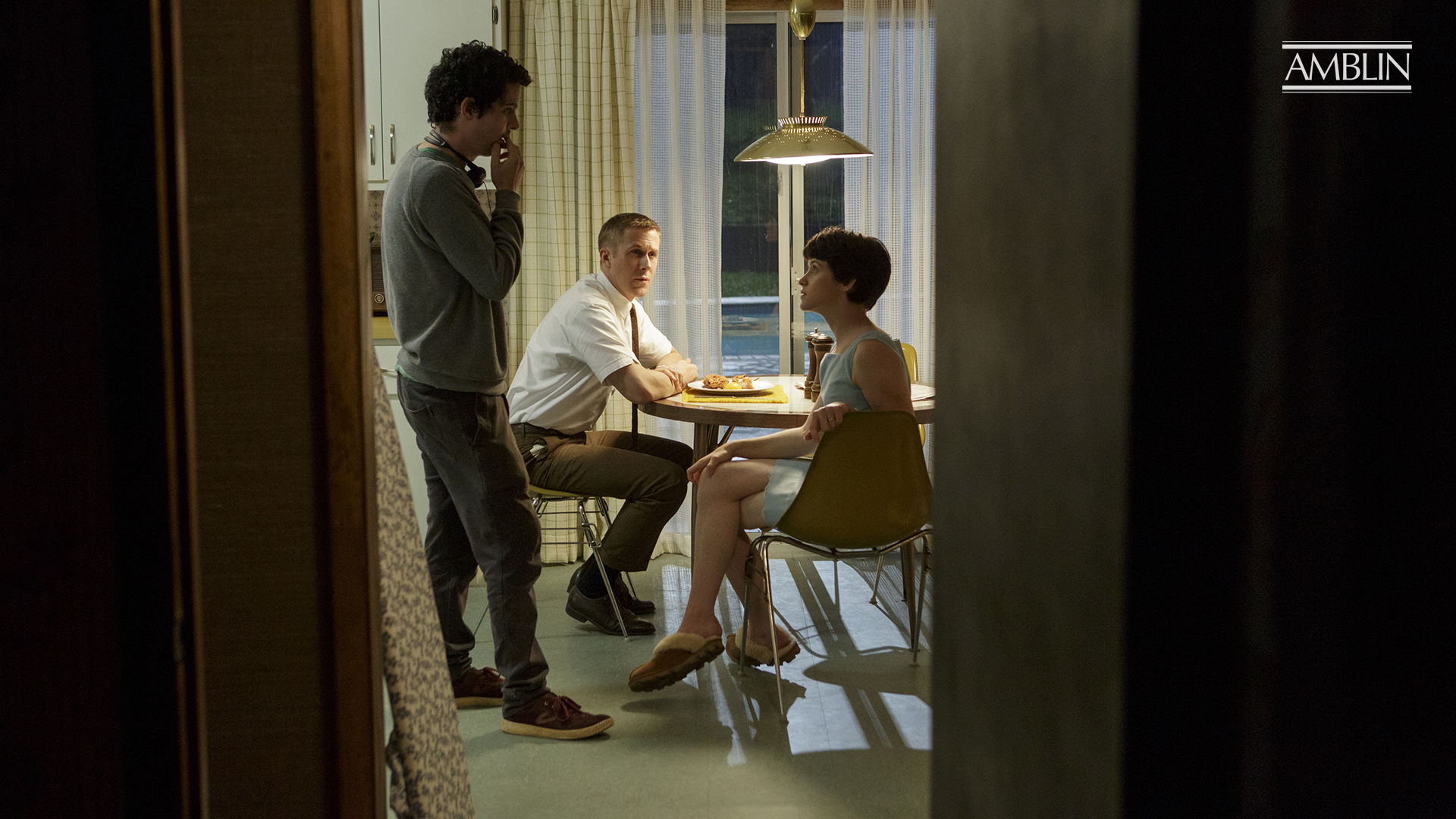 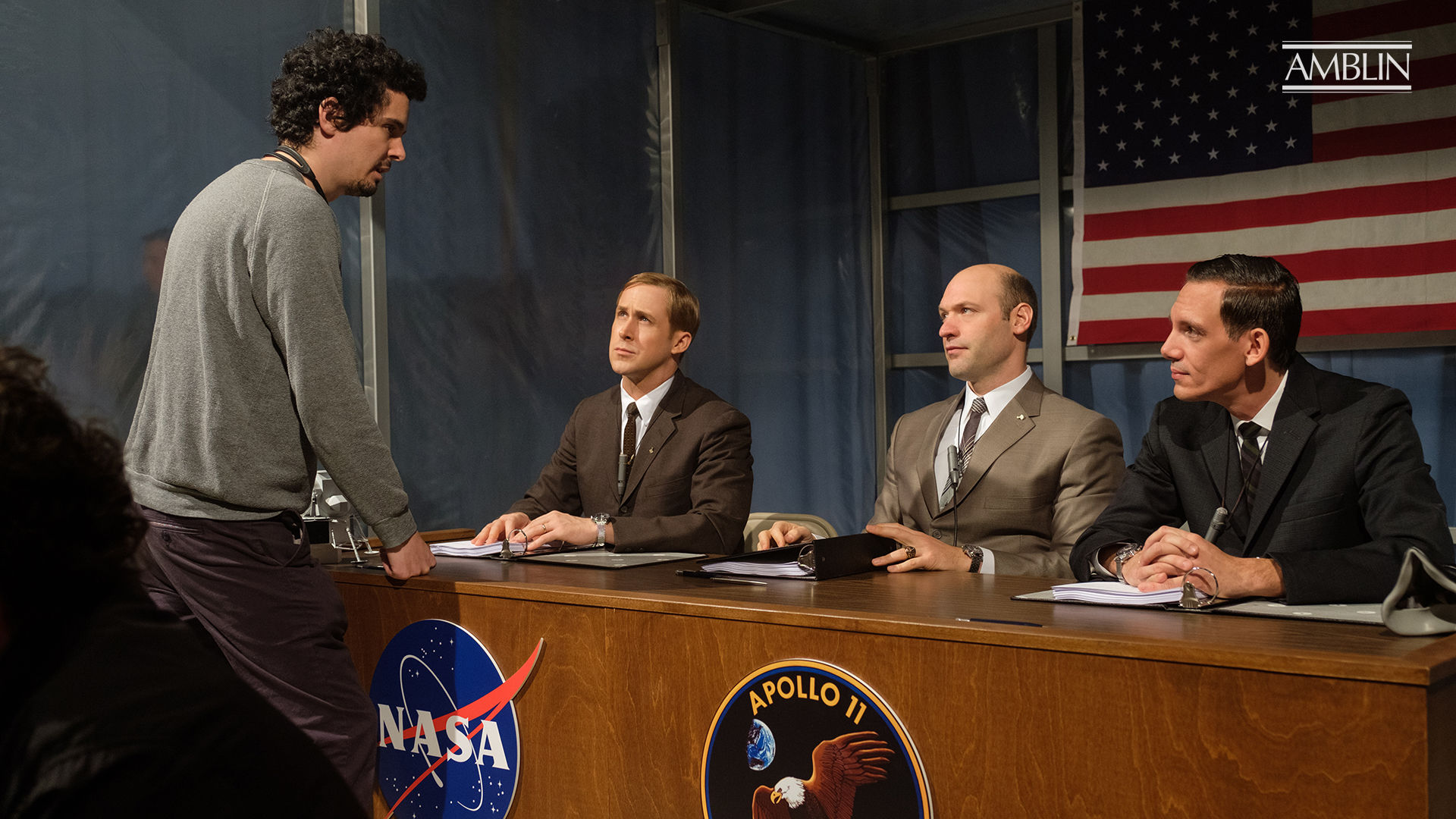 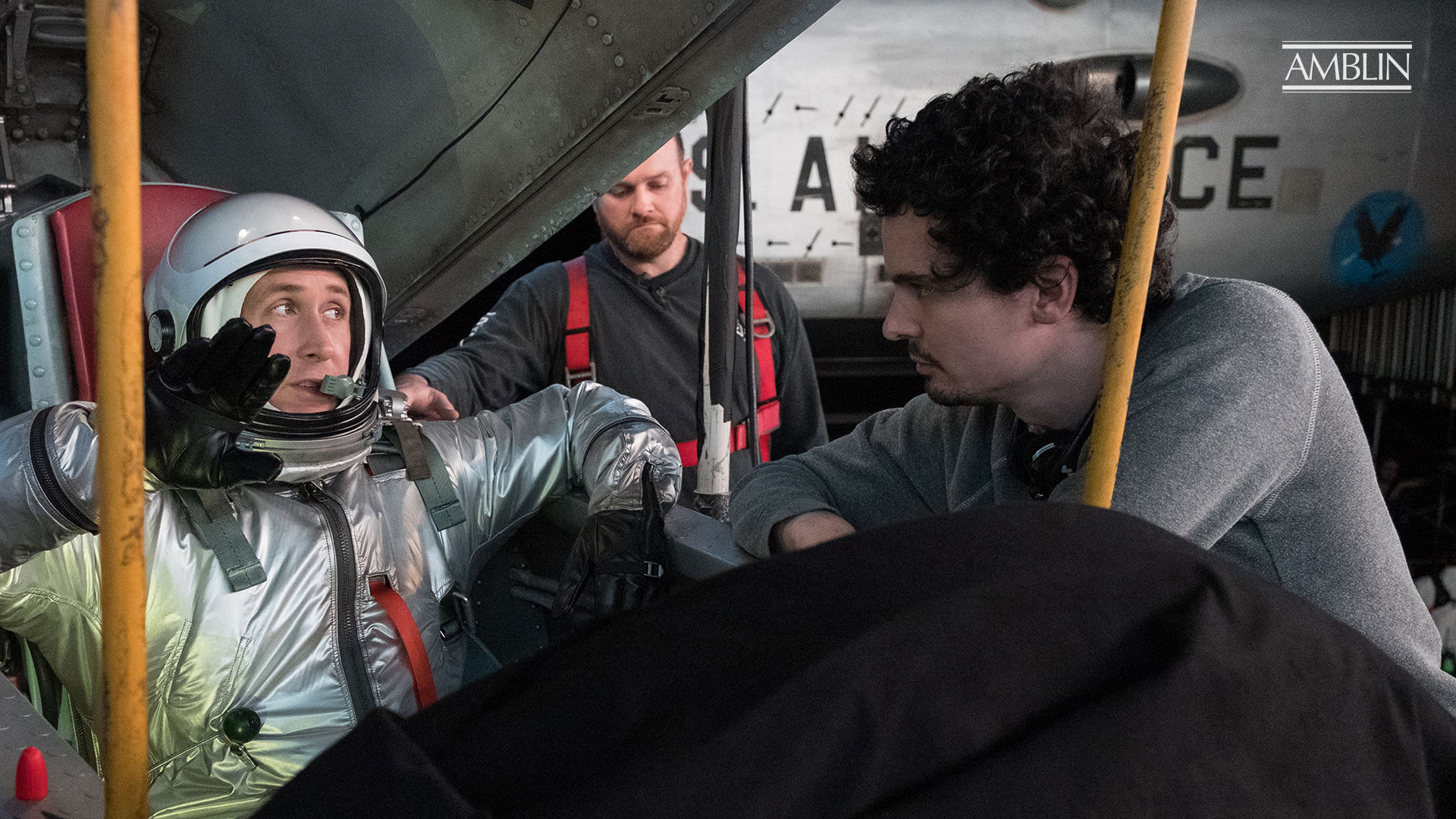 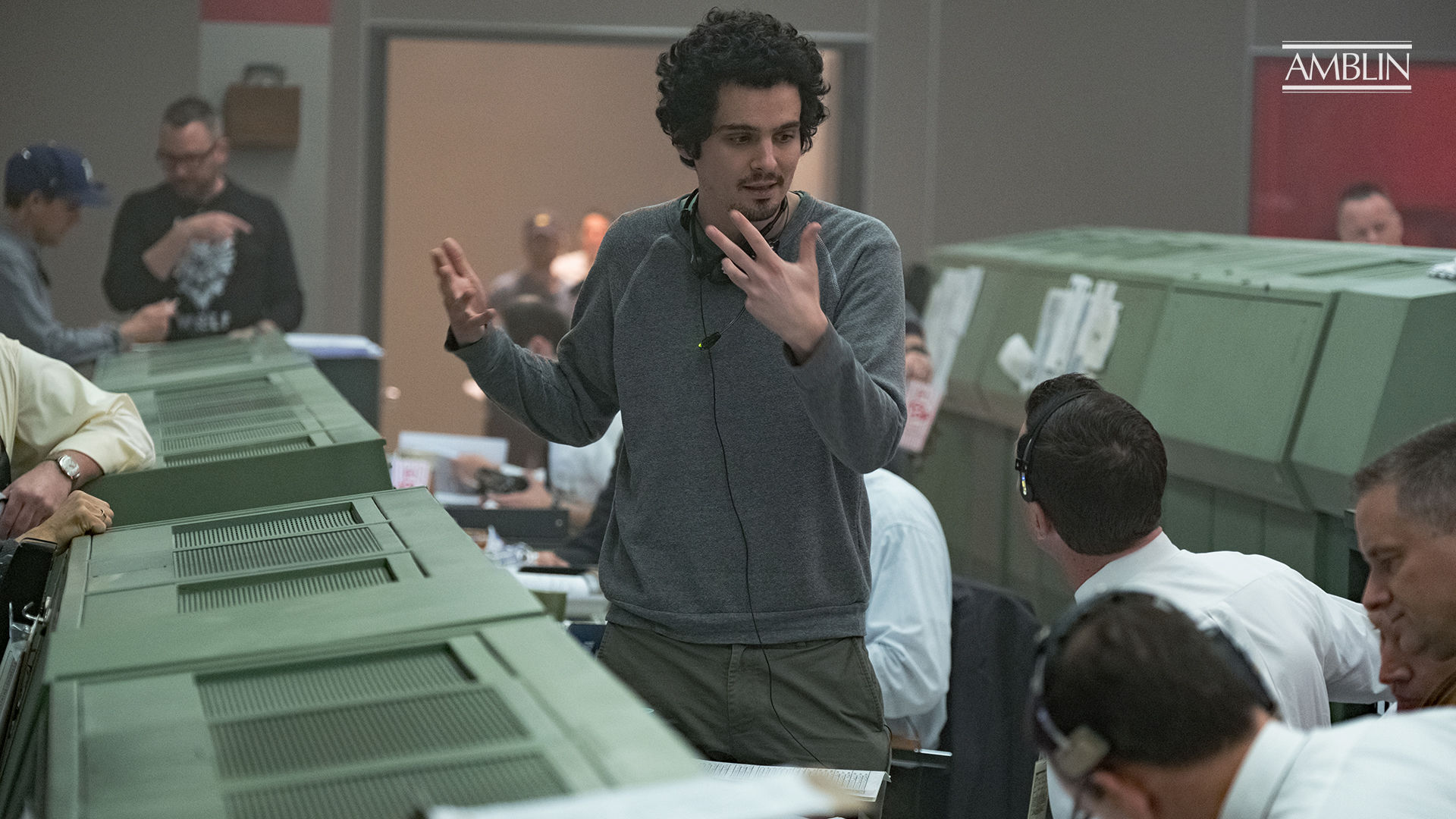 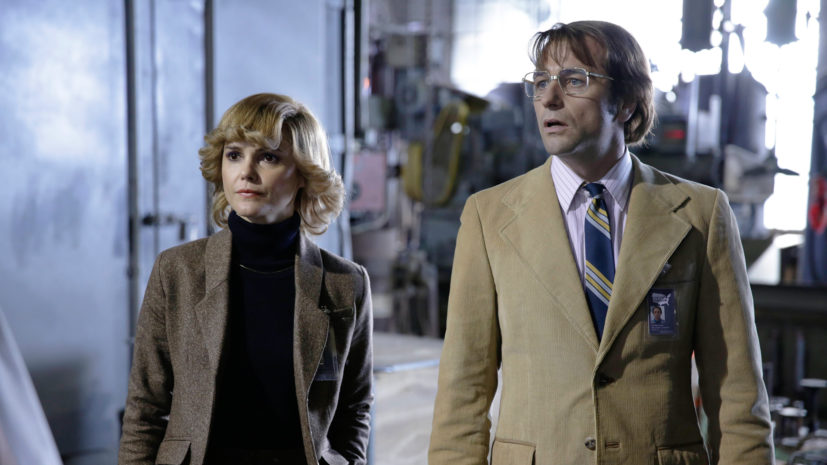 An Emmy-winning period drama about the complex marriage of two KGB spies posing as Americans in suburban Washington D.C. during the Reagan administration.