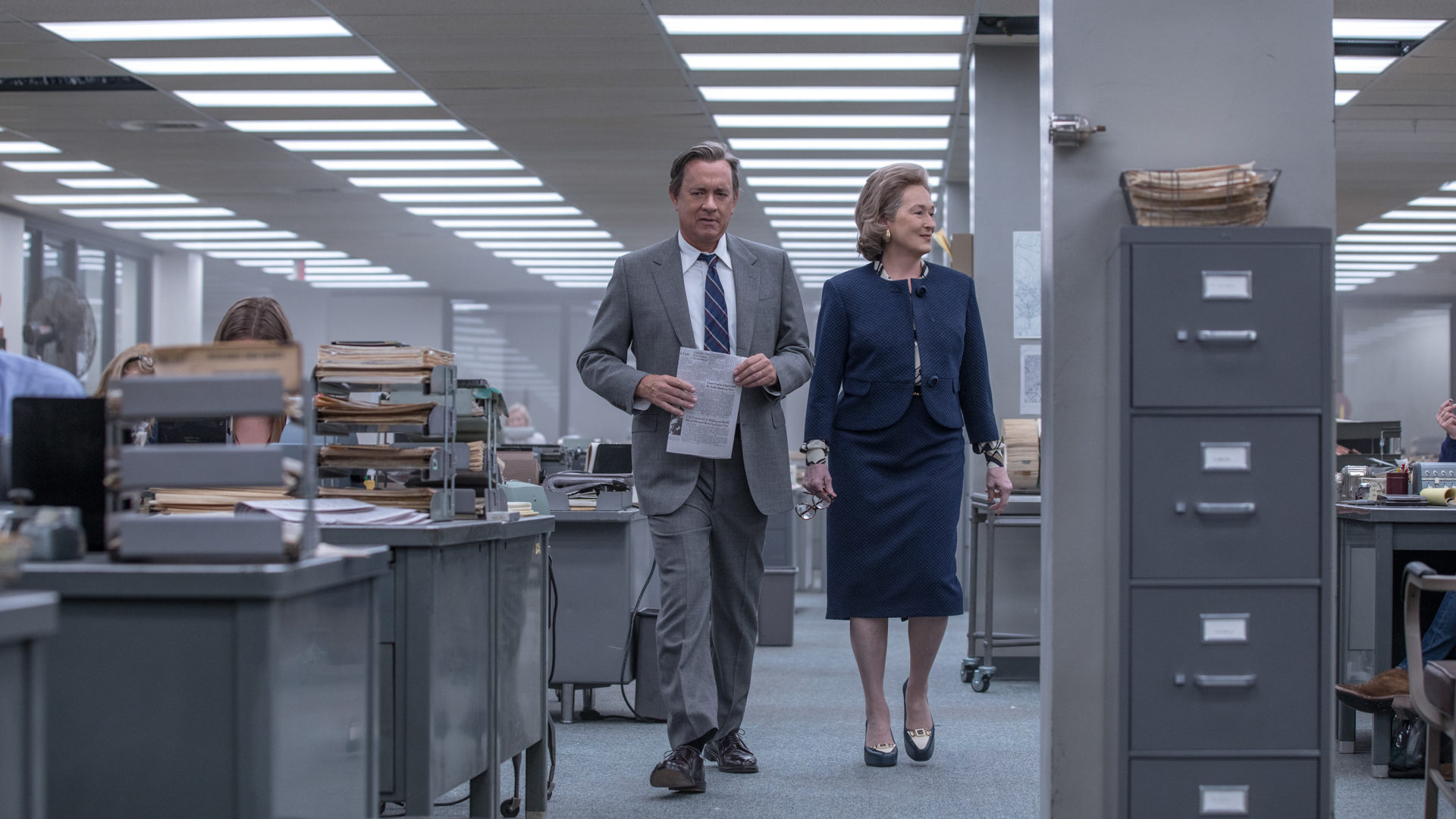 “Do you know what my husband said about the news? He called it the first rough draft of history.” 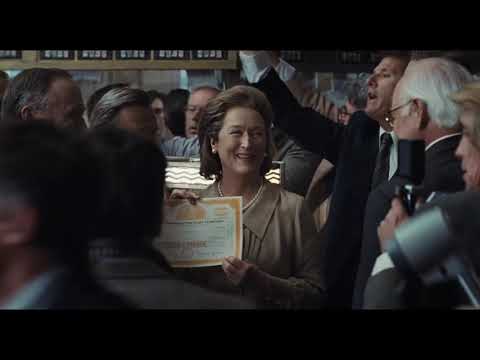 Steven Spielberg directs Meryl Streep and Tom Hanks in The Post, a compelling drama about the unlikely partnership of Katharine Graham (Streep), the first female publisher of The Washington Post, and its driven editor Ben Bradlee (Hanks), as they race to catch up with The New York Times to expose a massive cover-up of government secrets that spanned three decades and four U.S. Presidents, and was dragged to light with the leak of the infamous Pentagon Papers. Graham and Bradlee must grapple with personal, ethical and business considerations as they risk their careers—and their very freedom—to bring long-buried truths to light.

The film was nominated for Best Picture by the Academy Awards and named one of the Top Ten Films of the Year by the American Film Institute. It was also recognized by the National Board of Review as Best Film, with Best Actress and Actor laurels for Streep and Hanks respectively. 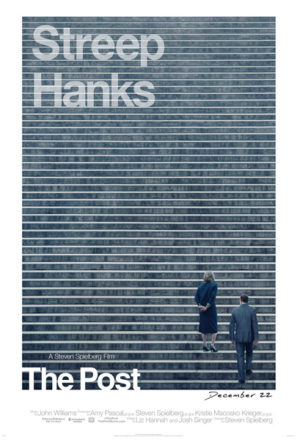 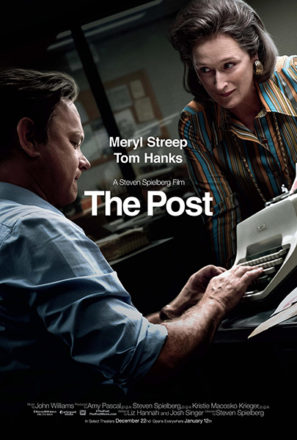 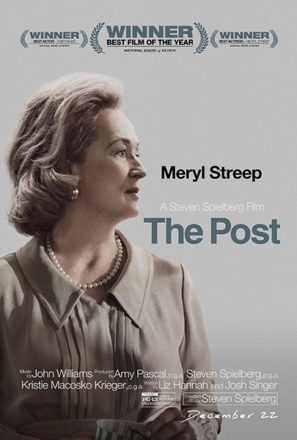 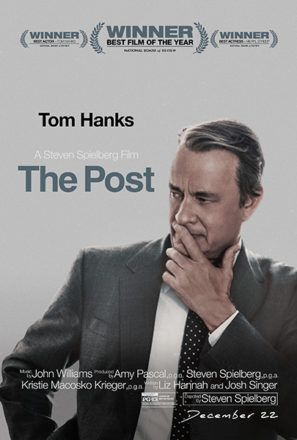 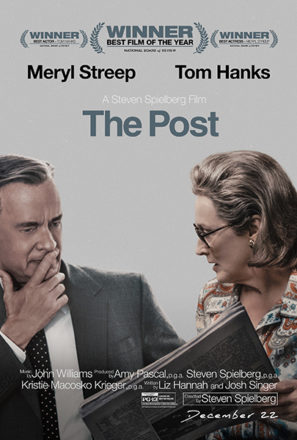 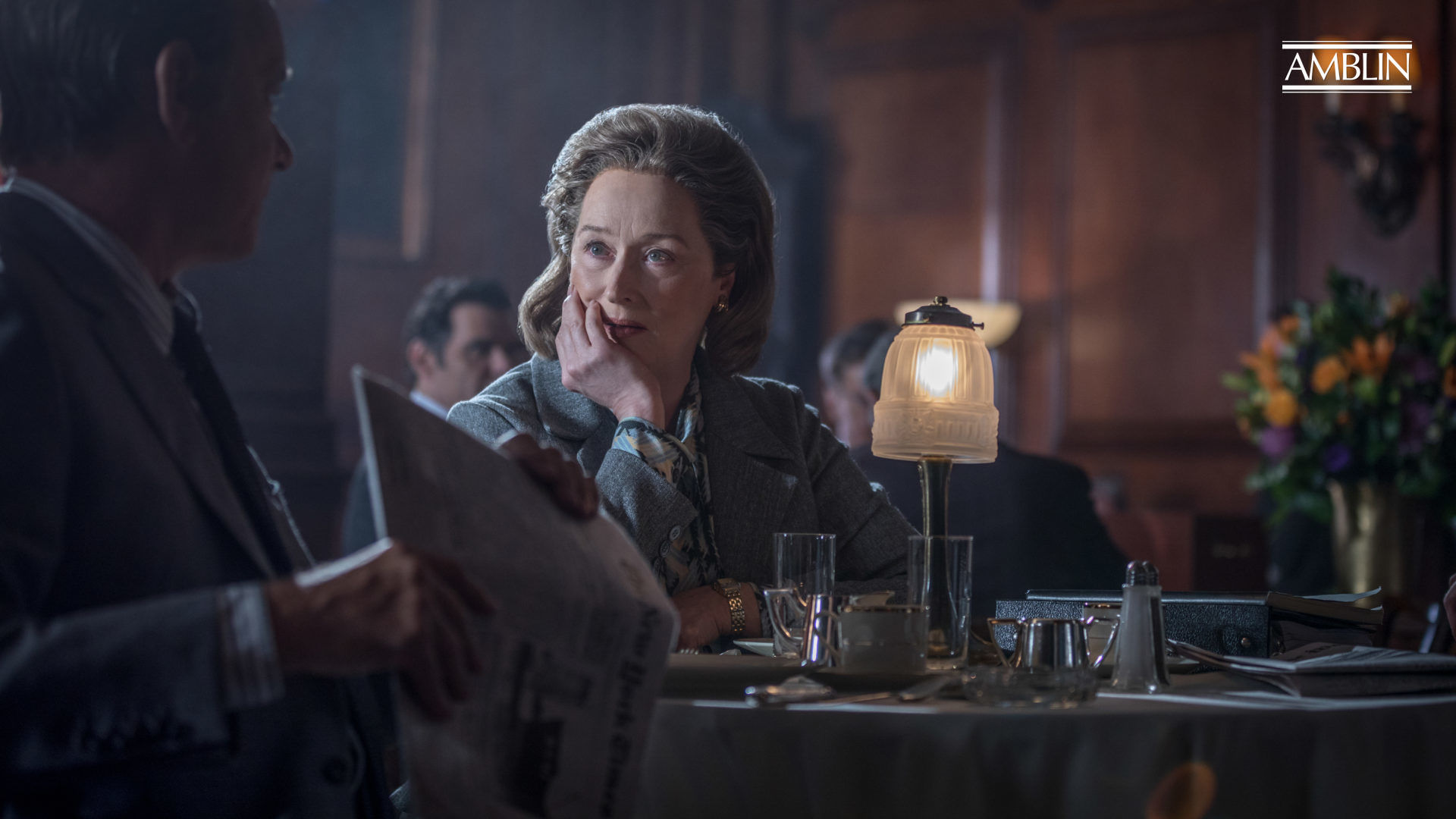 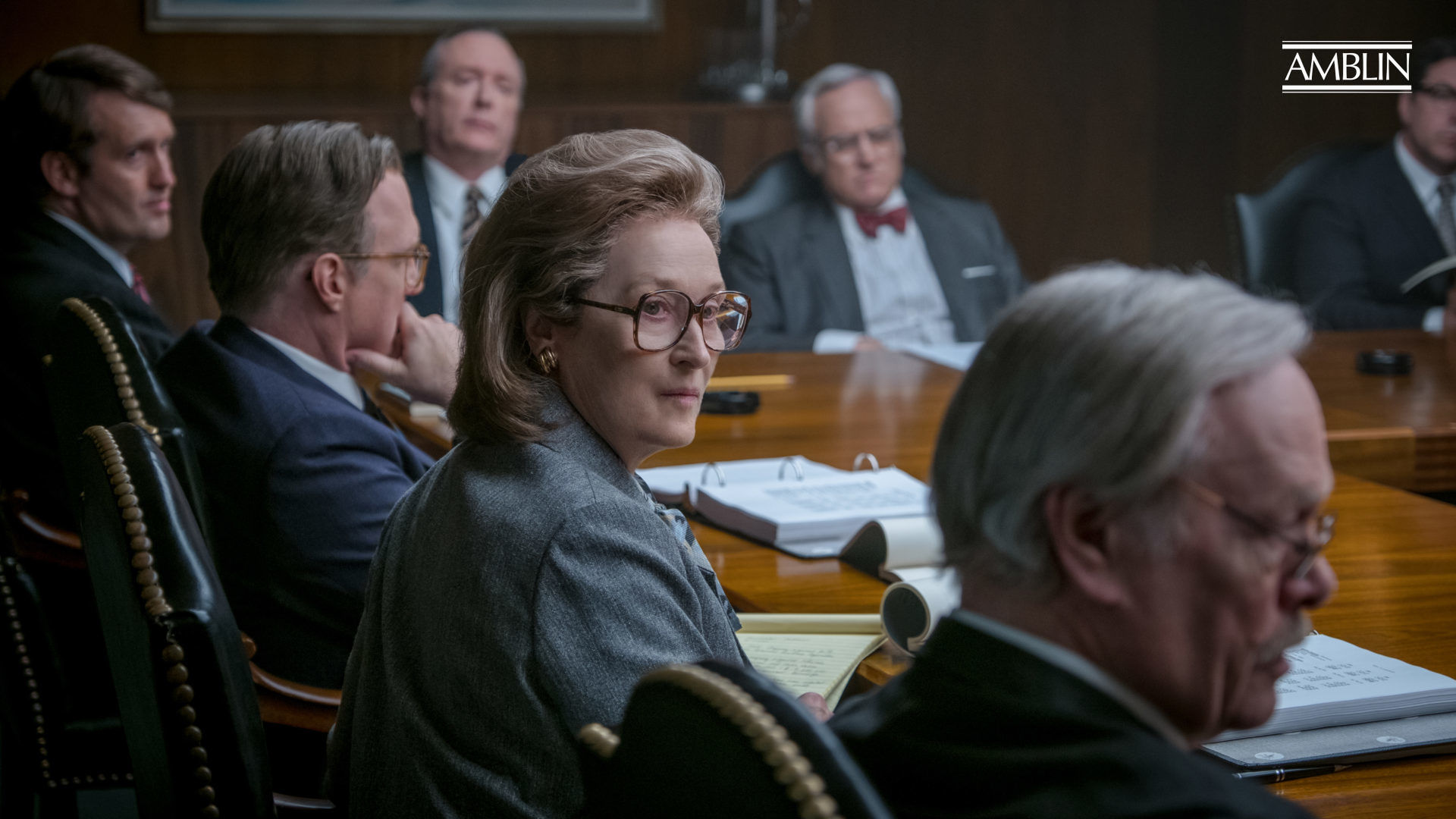 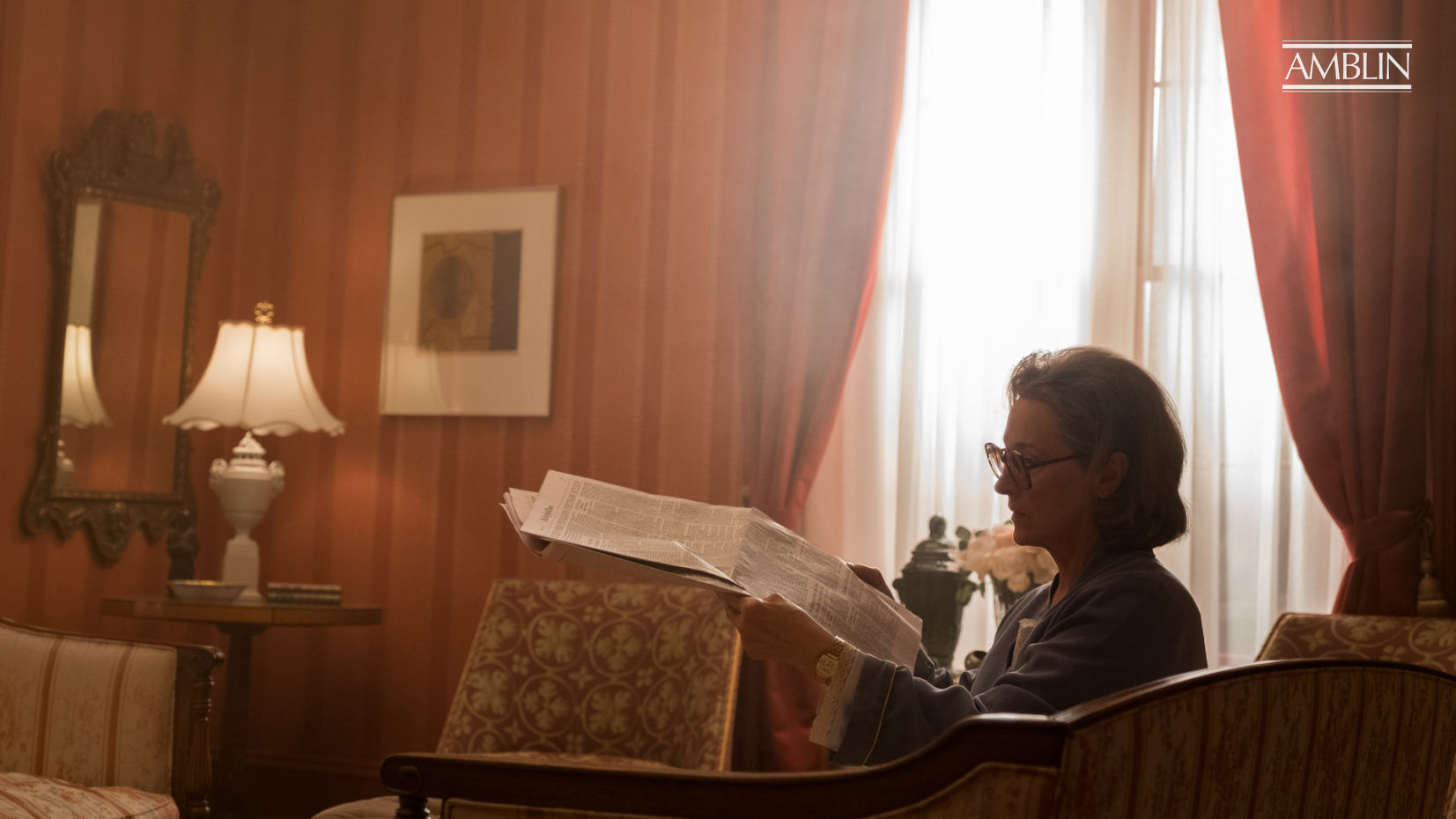 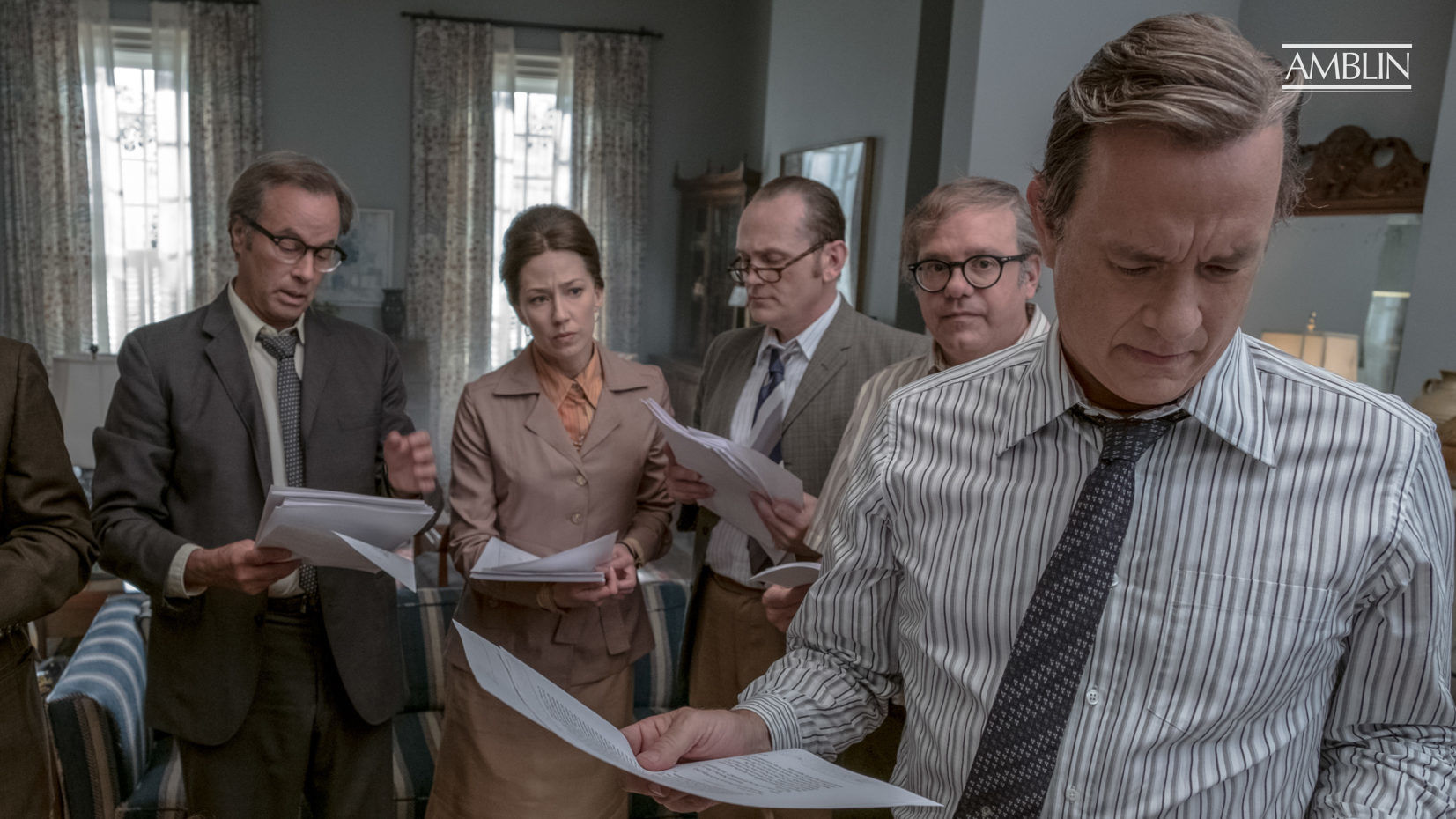 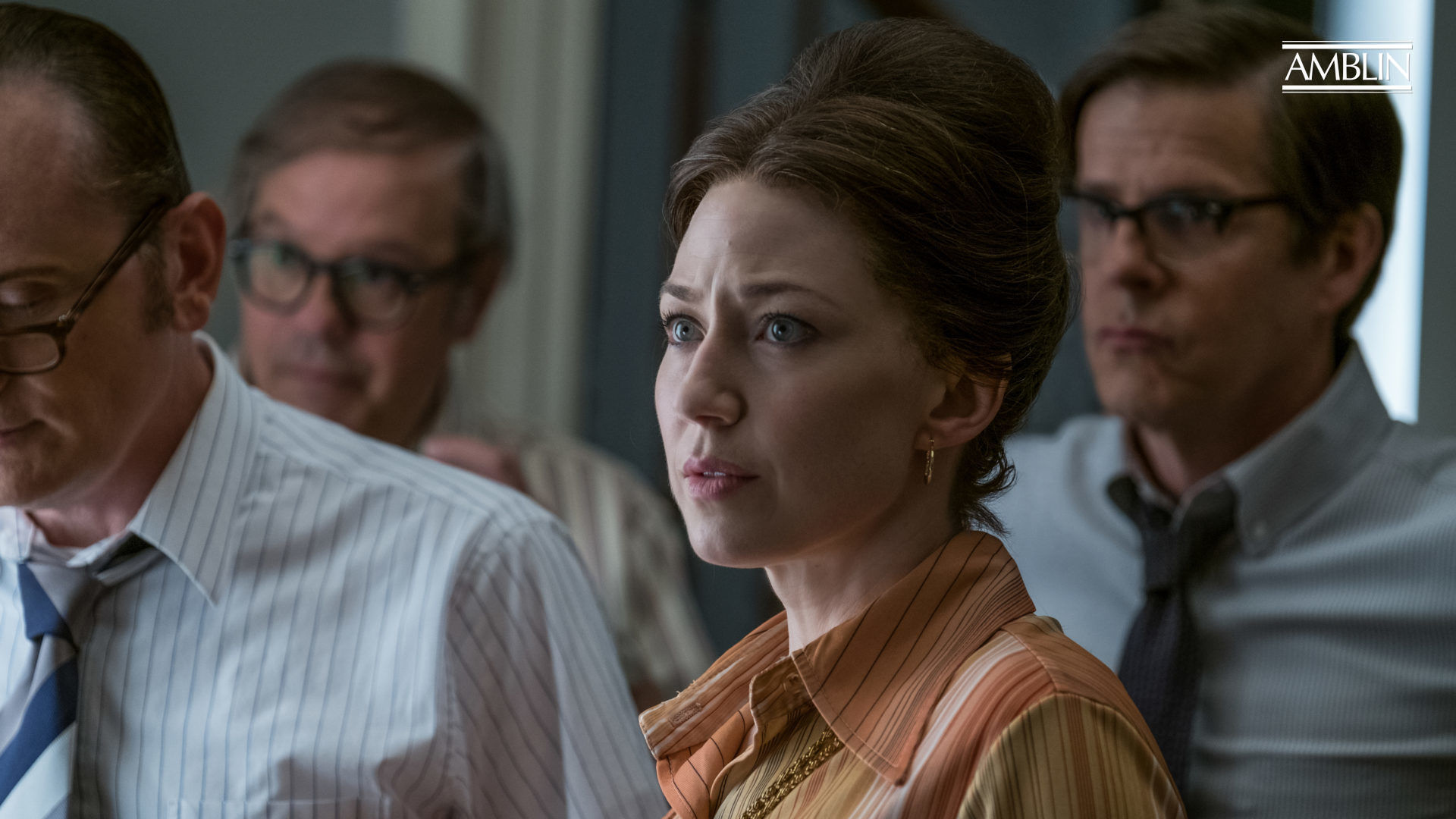 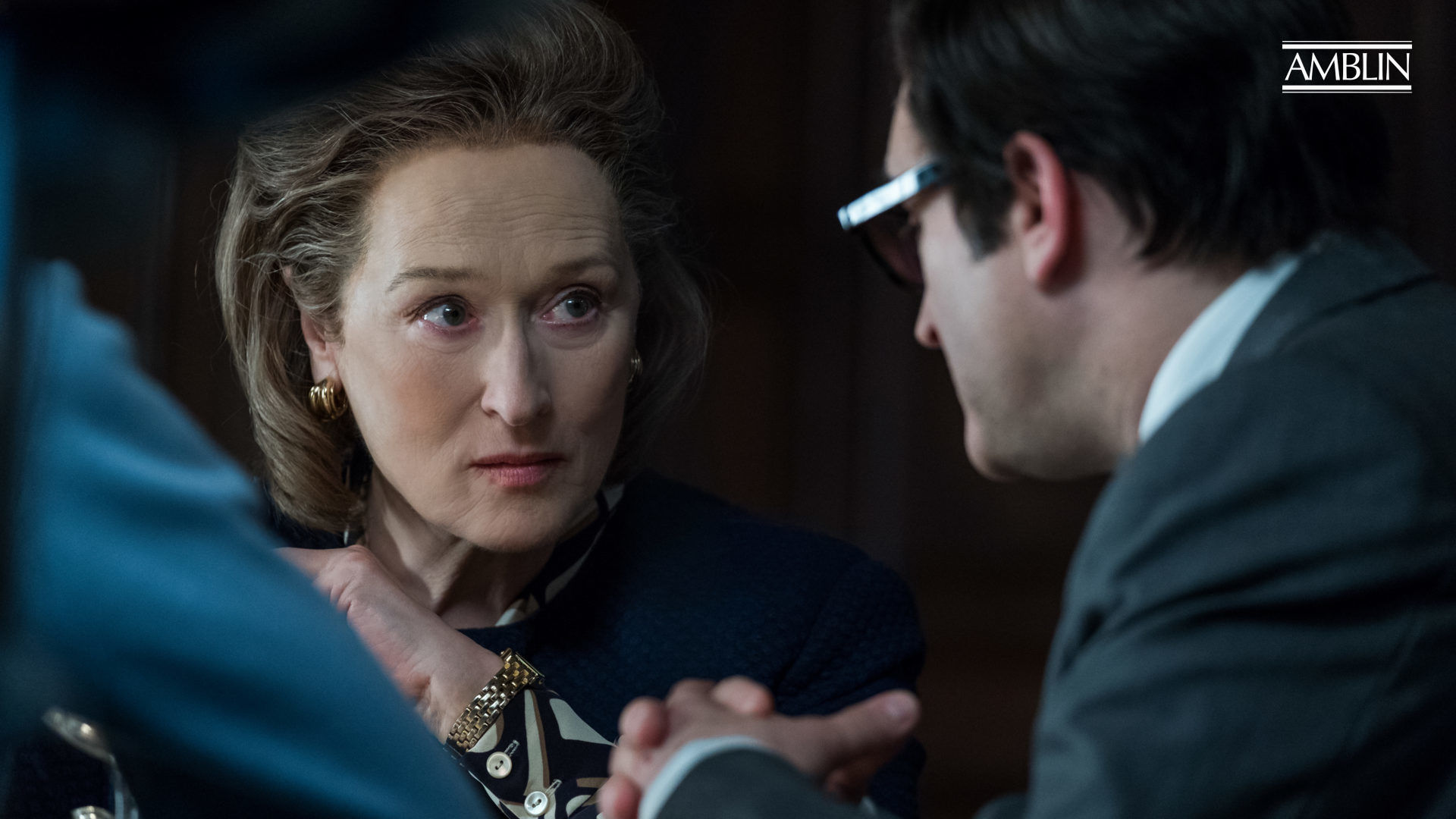 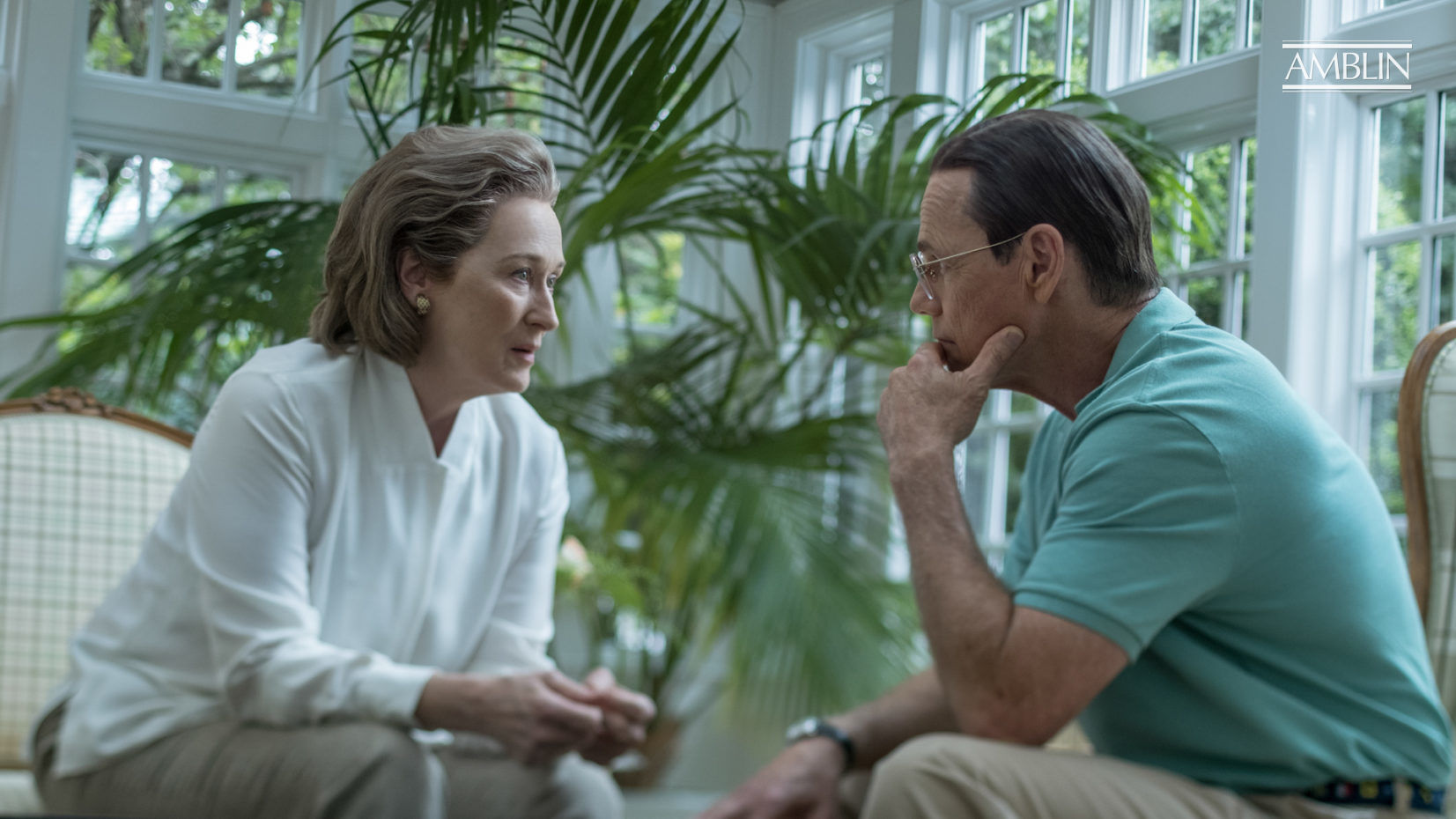 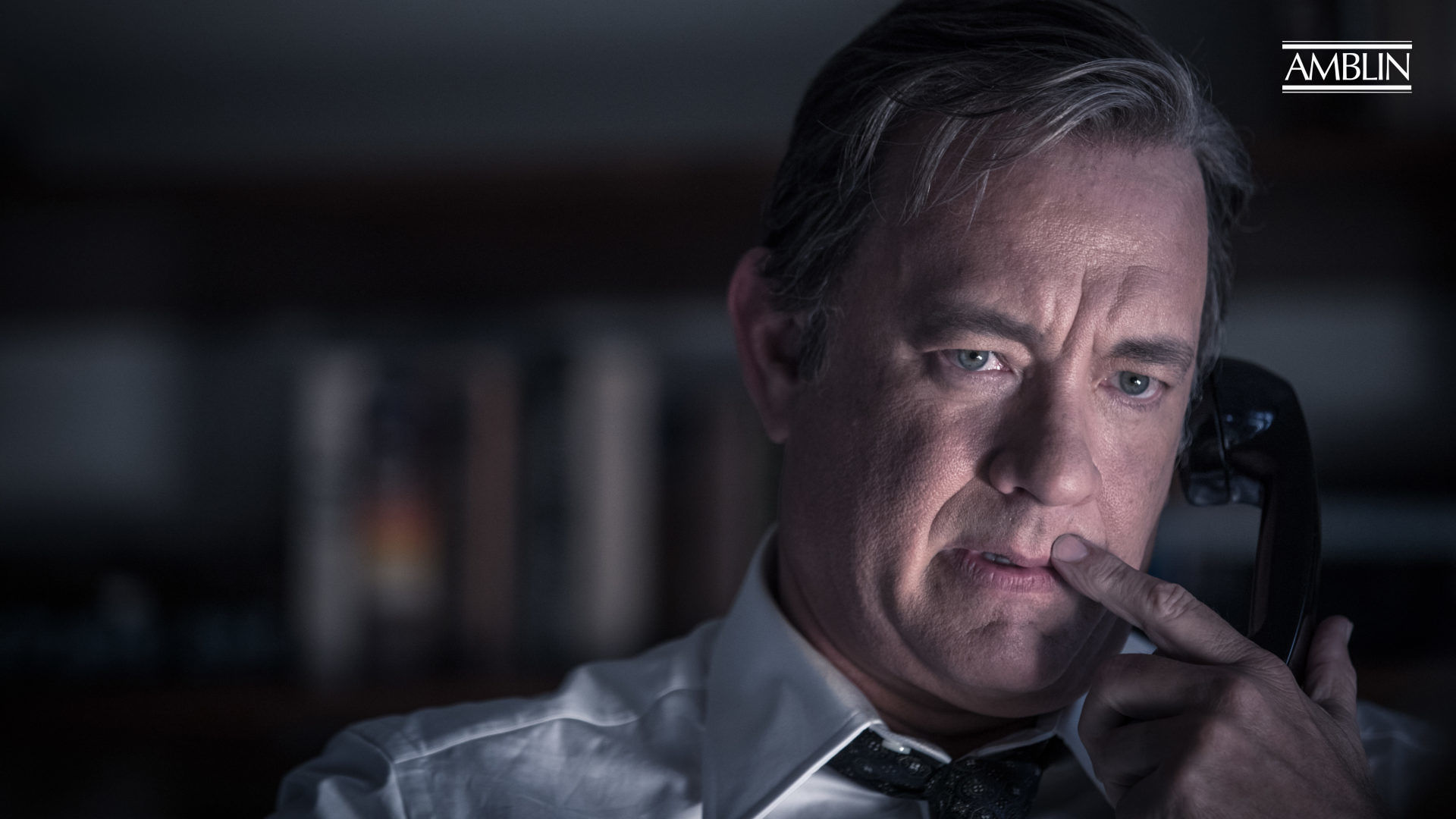 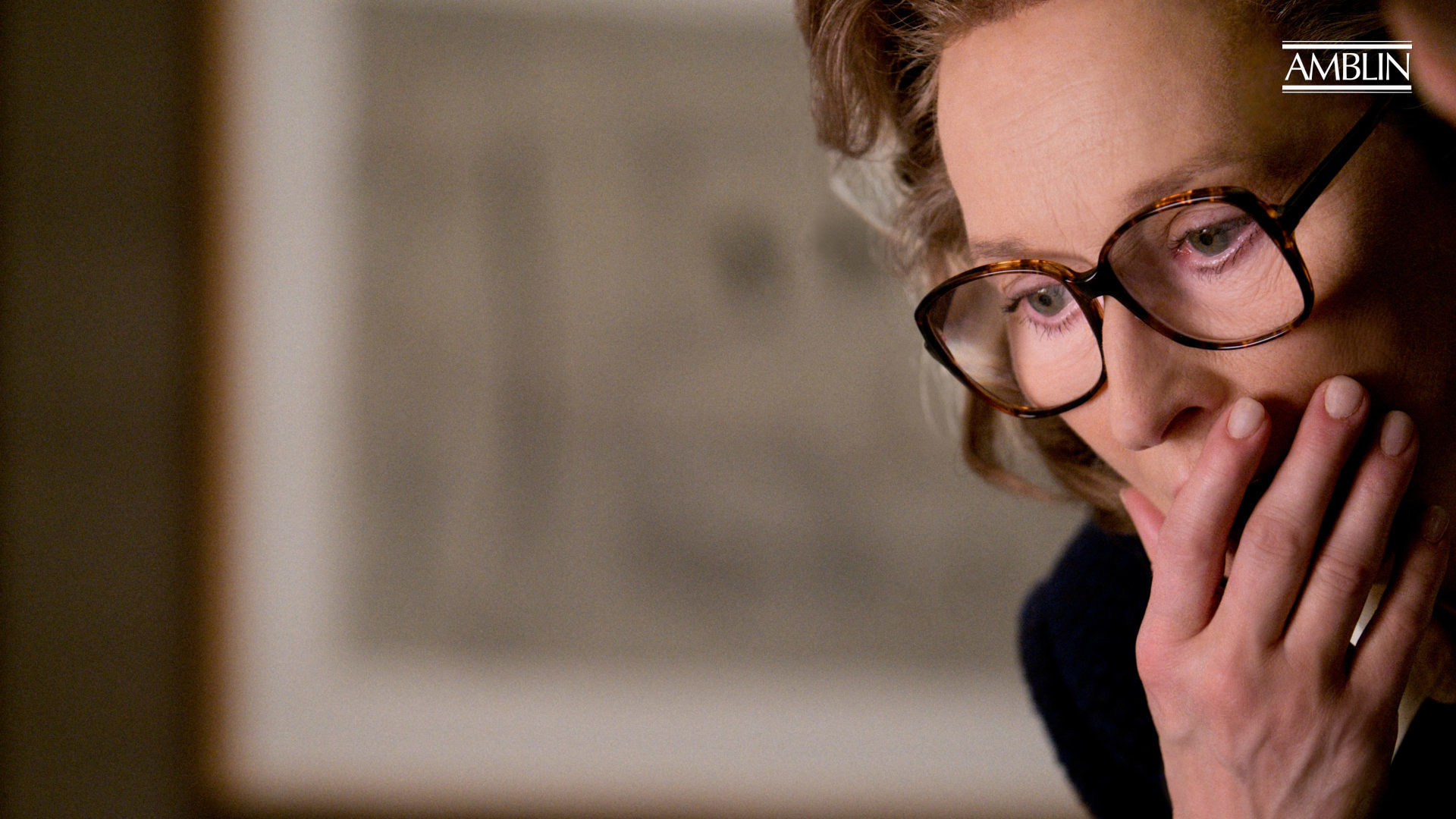 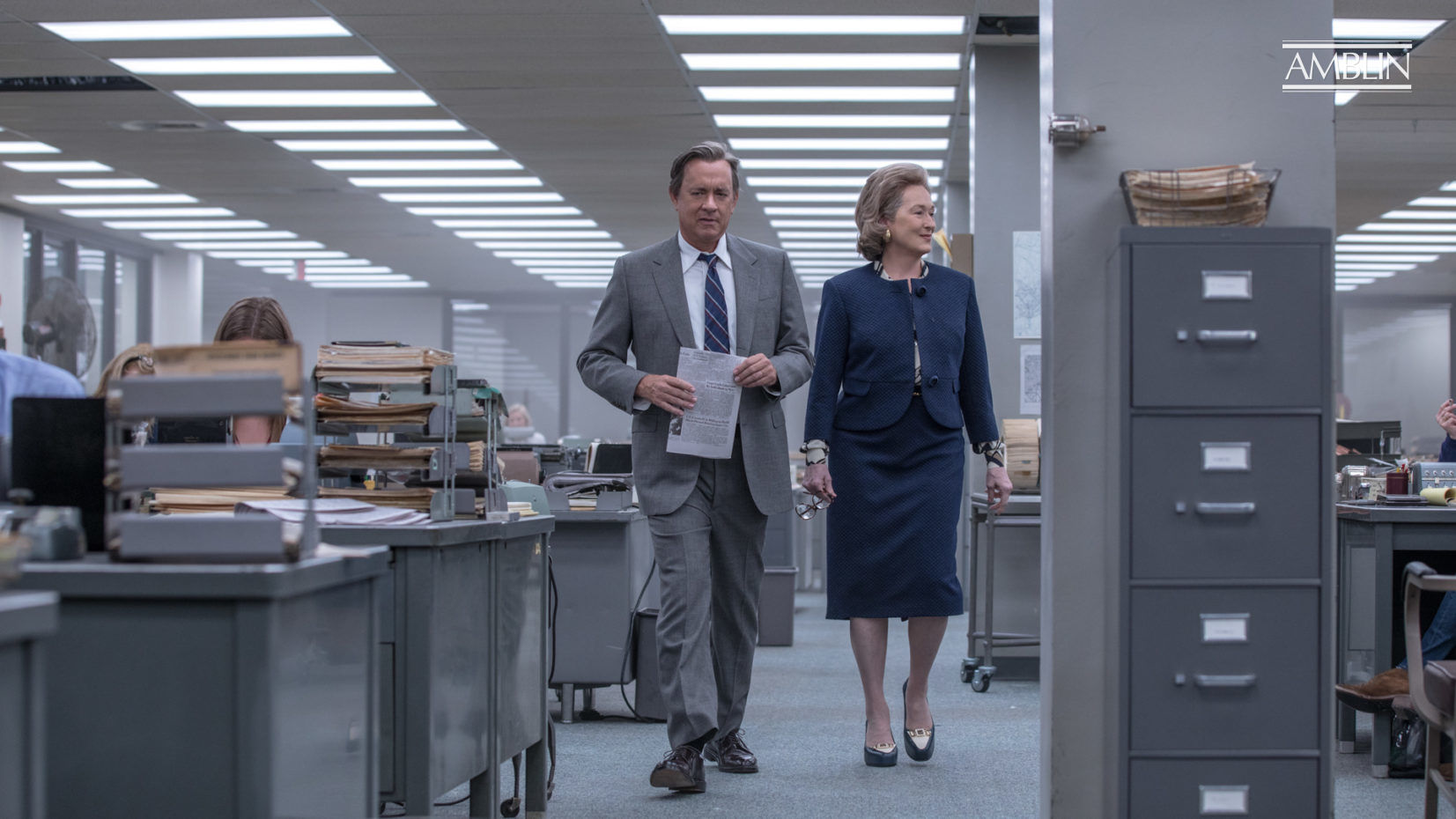 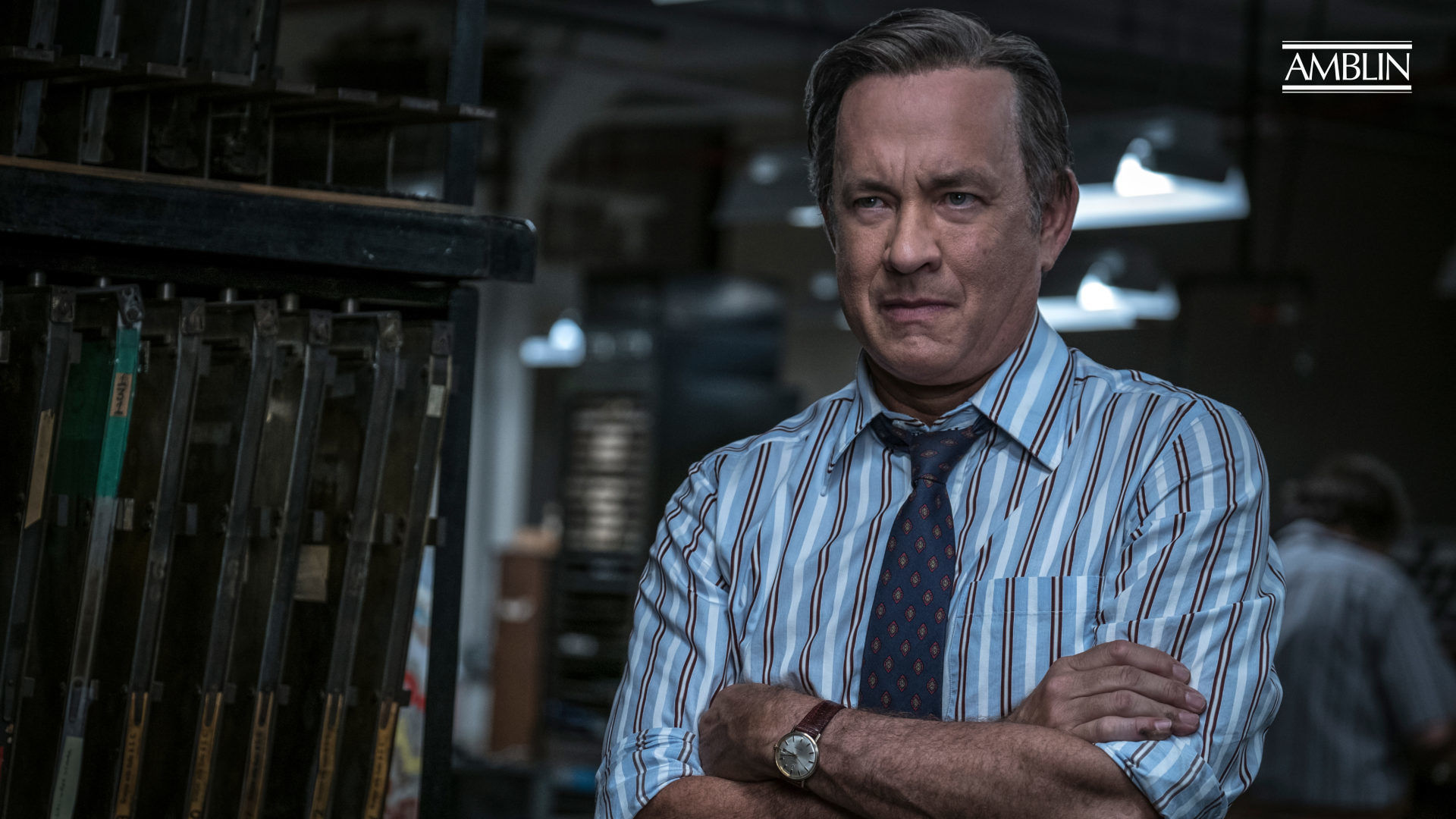 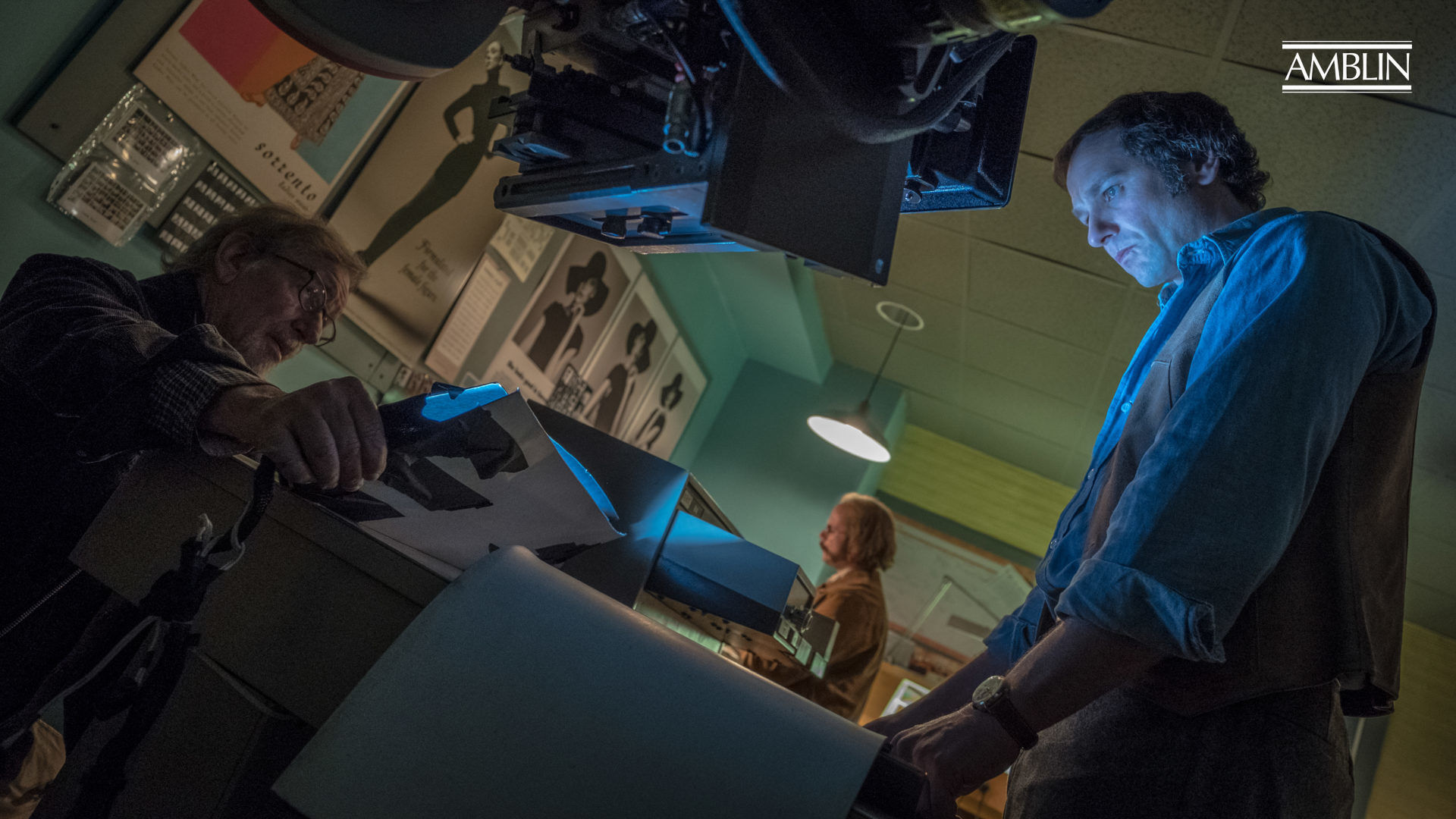 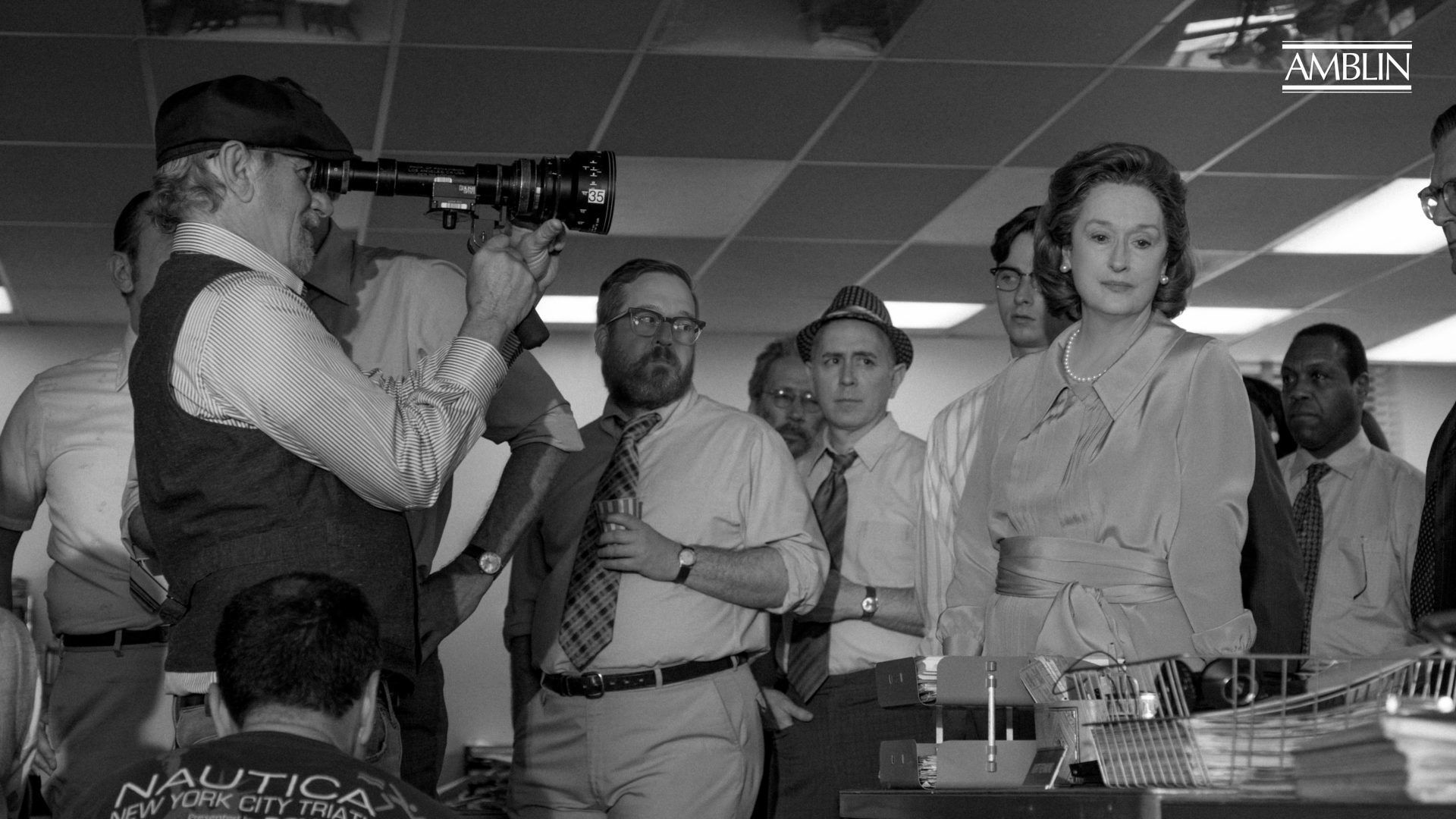 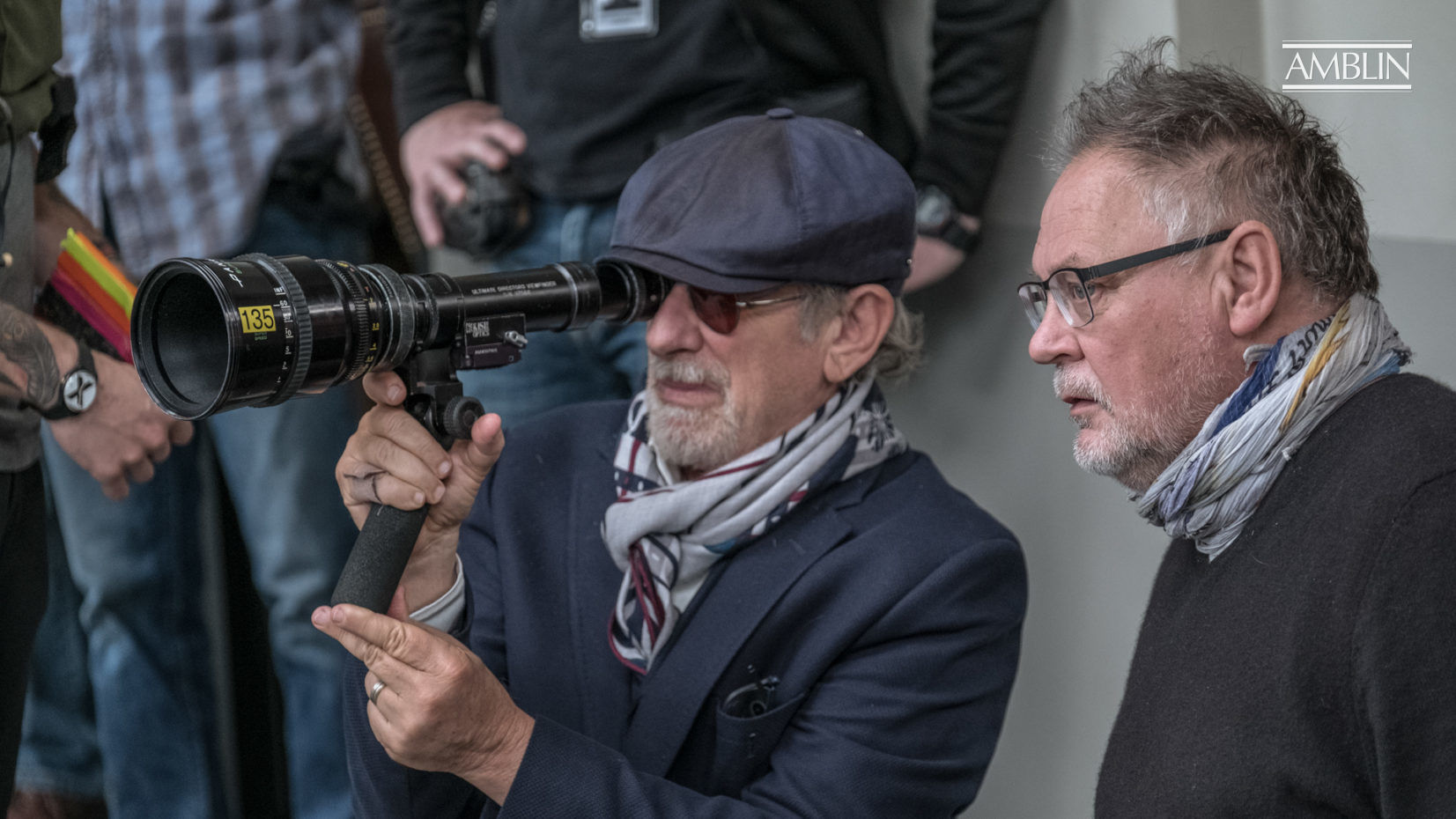